We’ve told you who we think had the best soap comeuppance, and who we think still needs to pay for their misdeeds. But what about those characters who got their just deserts in a slightly more subtle way?

Here, we’re taking a look at seven characters who were punished with poetic justice as opposed to a prison sentence… 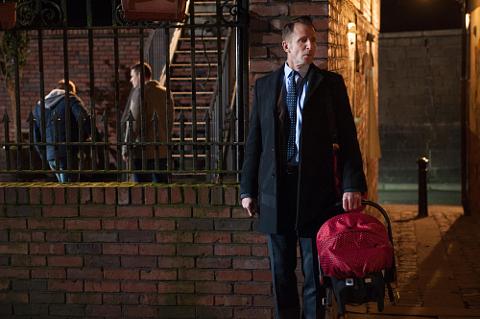 The abusive headmaster subjected his wife to a torrent of mind games, psychological manipulation and physical abuse – with Hollyoaks even partnering with the Home Office’s high-profile campaign to highlight domestic violence. But while it obvious that Patrick had a shelf life in Chester, what Hollyoaks did next was something no one saw coming.

Resisting their all too familiar urge to send Patrick into an early grave (initially, anyway), the soap took the story in a very different direction when he was diagnosed with Motor Neurone Disease instead. Patrick’s illness was packed with irony given his obsessive need for control and we watched his sad descent in the months that followed.

By the time he was eventually murdered by his granddaughter Nico (they clearly couldn’t resist that death twist entirely), he was a defenceless, terrified shadow of his strong, conservative self – just like the one he’d reduced Maxine to beforehand. 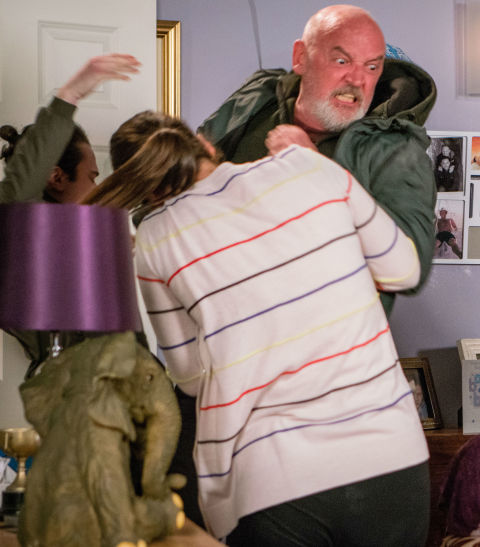 We waited (and waited) but Weatherfield serial killer Pat Phelan was finally given his comeuppance back in June – and it was better than we could ever have imagined.

Let’s face it, a prison sentence was never going to cut it with this guy, but enter Anna Windass, and we’ve got a Phelan (sorry) that this could be one of the best revenge twists ever.

Anna was the one person Phelan hated the most and he’d tried his utmost hardest to make her life a total misery. So when she stabbed Phelan in the chest in a tense showdown, he actually attempted to worsen his own wound to ensure that she would go down for his murder.

Thankfully, Michelle promised to tell police that Anna acted in self-defence, which meant that Phelan eventually died knowing that his nemesis would walk free. Who had the last laugh, hey? 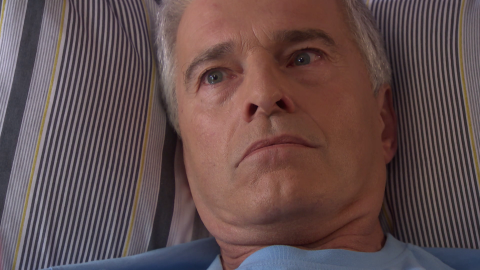 Much like Patrick, malicious Mac had a proclivity for control, abuse and, well, basically just all-round nastiness. Having ruled the roost at The Dog for far too long, karma caught up with Mac in a big way when his daughter Ellie lobbed him out of the pub window last year.

Mac’s horror fall naturally left fans convinced that he’d suffer the same fate as his tragic son Nathan, but the soap Gods had a far more punishing twist in store. That’s because the aftermath of the attack saw Mac diagnosed with Locked In Syndrome, a condition in which a patient is aware but cannot move or communicate verbally due to paralysis.

Mac’s prognosis ultimately took him out of the village and into a care home, but his enemies might not want to breathe too easily as he has recently shown signs of regaining his mobility… 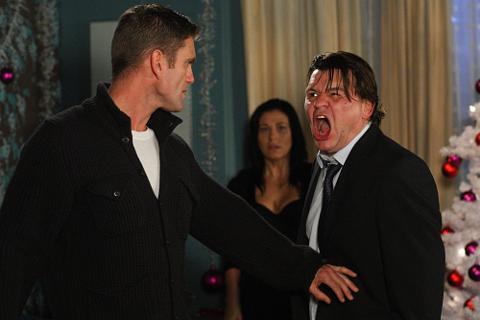 Derek dominated almost every EastEnders storyline back in 2012 – and almost every character, too. He may have only been in the Square for a year, but Derek managed to rub just about everyone he crossed paths with up the wrong way in that time – before he met a suitably fitting fate.

The wannabe Walford gangster not only had an ongoing feud with David Wicks, but he also taunted poor Pat Butcher on her deathbed, tormented Tanya, blackmailed Max and split up Joey and Lauren – and the less said about his affair with Kat Moon, the better.

After causing 12 months of misery, Derek ended up keeling over and having a heart attack in the Square after a culmination of events on Christmas Day. But to twist the knife even further, his family – who he had tried so hard to control – all stood back and did nothing. Harsh, yes, but we can’t say we’ve missed him. 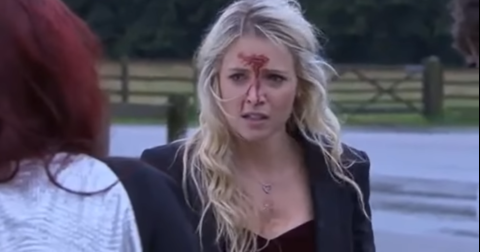 We’ll never forgive Maddie for making Esther’s life a misery, but she did pay quite a high price for it. Mean-girl Maddie was the driving force behind Esther’s harrowing bullying ordeal, targeting her relentlessly with a variety of harsh comments, jokes and pranks. Until, that is, she was given a rather gruesome retribution.

However, Maddy eventually met her maker when she found herself (quite literally) in the firing line – killed by a flaming car door that had been thrown off a bus. Maddy’s death had Final Destination vibes written all over it and was so outrageously over the top that it was quite obvious karma was at play here.

Given that we know the grim reaper pays frequent visits to Chester, Glenn and Milo might want to watch their backs, too… 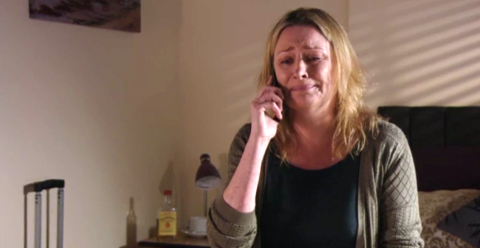 Unlike the others on this list, Jane didn’t actually have a bad bone in her body. She did, however, make the the completely preposterous decision to dump her dead step-daughter Lucy on the Common, before proceeding to lie about it for the ten months that followed.

Jane has always maintained that her shocking actions were to protect Bobby, and while we don’t dispute that, what she did was damn wrong – not to mention a ridiculous and total waste of police time. While Bobby was handed a prison sentence for his actions, Jane wasn’t, but has instead faced a very grisly time ever since.

Not only was Jane left paralysed after being beaten with a hockey stick by devil child Bobby, she was later caught up in a terrifying fire at Beales restaurant – before being forced out of Walford by a vengeful Max. It never rains, but it pours. 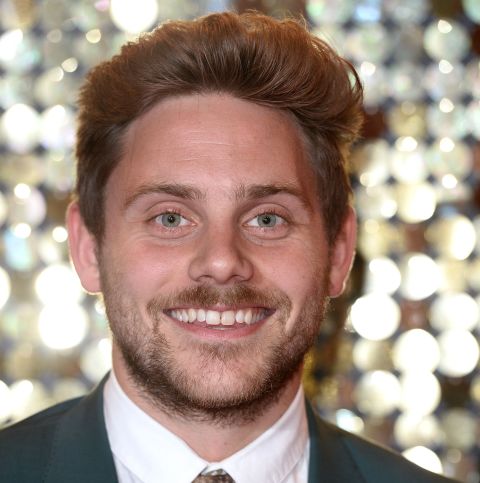 He may have been introduced as a shy geek, but Will soon swapped his wallflower ways and became a bit of a psychopath. Determined to steal his brother’s soulmate, Texas, Will pretended to be paralysed in the hope that she’d stay with him – and she did.

Will’s nefarious lies led Texas all the way down the altar and sadly even out of a window to her death, but really and truly, he should have been more careful what he wished for. Fast forward a few months and Will lost the use of his legs for real after falling from a roof during a final showdown with Dodger. Yikes!