A television and film actress from New York is suing a man who allegedly beat one of her dogs to death and almost ended up killing a second one by kicking it repeatedly.

Janis Dardaris, who has starred in The Sixth Sense, The Sopranos and Law & Order, had left her beloved pets with her sister while she ventured to South Carolina to star in a play.

She left her two male Maltese pooches Frankie, 12, and Alex, 11, in her apartment but allowed her sister to dog sit by giving her a set of keys.

It is the sister’s boyfriend, 36-year-old Vincent Tang, whom Dardaris is accusing of carrying out the brutal assaults on the animals which resulted in the death of one of them. 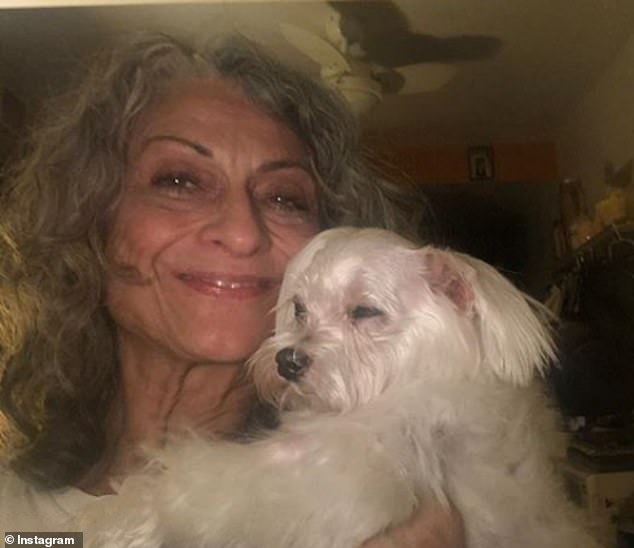 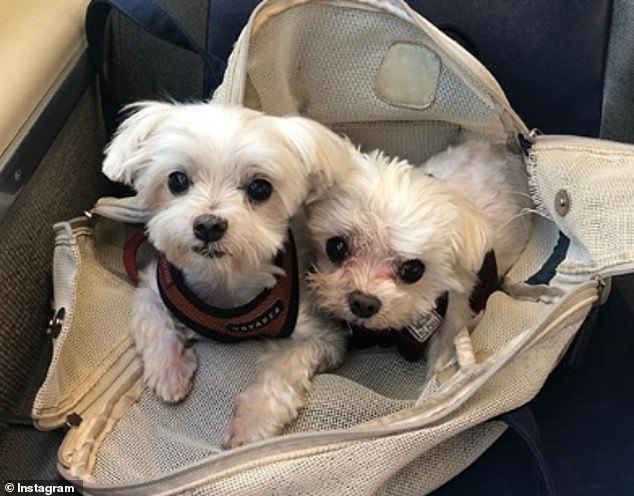 Her sister’s boyfriend got hold of her keys and went into Dardaris’ apartment. He allegedly beat one of the tiny Maltese pooches to death and tortured another

In a lawsuit filed with Manhattan Supreme Court, Dardaris accuses Tang of ‘savagely beating Alex to death before taking Frankie to the roof of [Dardaris’] building, where he sadistically tortured Frankie for several minutes by punching, throwing, chasing, and kicking the defenseless dog multiple times.’

Tang ‘then brought Frankie back to [Dardaris’] apartment, where he left him to die,’ court papers reveal.

Cell phone video was also taken by a neighbor living in a building opposite which shows a man, alleged to be Tang, chasing and kicking a small white dog like a ball, before slamming it into a step.

‘The visceral feeling I get when I think of what happened — it feels like an ice pick to my heart. It’s a nightmare,’ Dardaris told The New York Post.

It’s believed that Tang took the keys from the dog sitter while she was out and went into Dardaris’ apartment, according to her lawyer.

It was only when the neighbor who saw the alleged assault occurring that police were called to the apartment block and Frankie was able to be taken to an animal hospital to save his life.

After the man had been arrested, Dardaris’ friend went to her apartment to investigate and found ‘one small white dog cowering inside … and a second small white dog lying dead on the floor.’ 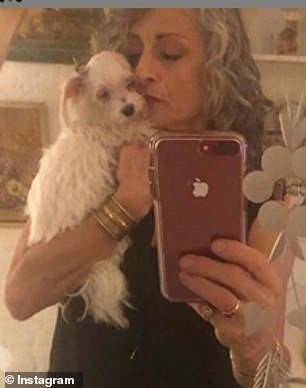 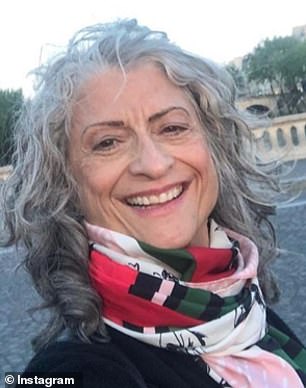 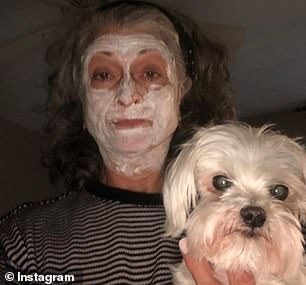 More than anything, Dardaris told the Post that she simply wants to know ‘why?’

‘Why did you go into my apartment and do that? I want answers.’

‘It’s unimaginable to me that something like that could happen and that someone could do that and create such pain and grief in someone’s life,’ she said.

Dardaris has had the little dogs since they were three months old.

‘I wake up every night thinking about … the ache of thinking about what Alex went through doesn’t go away and Frankie you dear little thing how could this have happened to you,’ Dardaris said.

Tang was arrested in November and was indicted in Manhattan Supreme Court on two counts of aggravated animal cruelty. He could face up to two years in prison if convicted.

He has plead not guilty in the case. 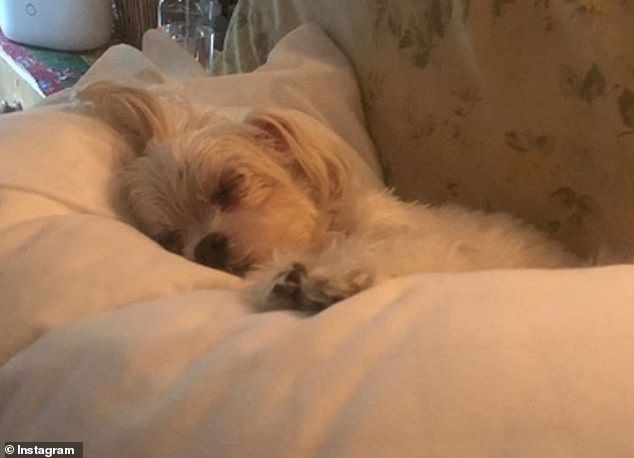