A MAN reportedly tried to strangle a woman before dying of a heart attack in a shocking air rage drama.

He is also alleged to have threatened other passengers on the Russian flight by saying: “If you want to live, put up your hands. We are going to die, the pilots are asleep!” 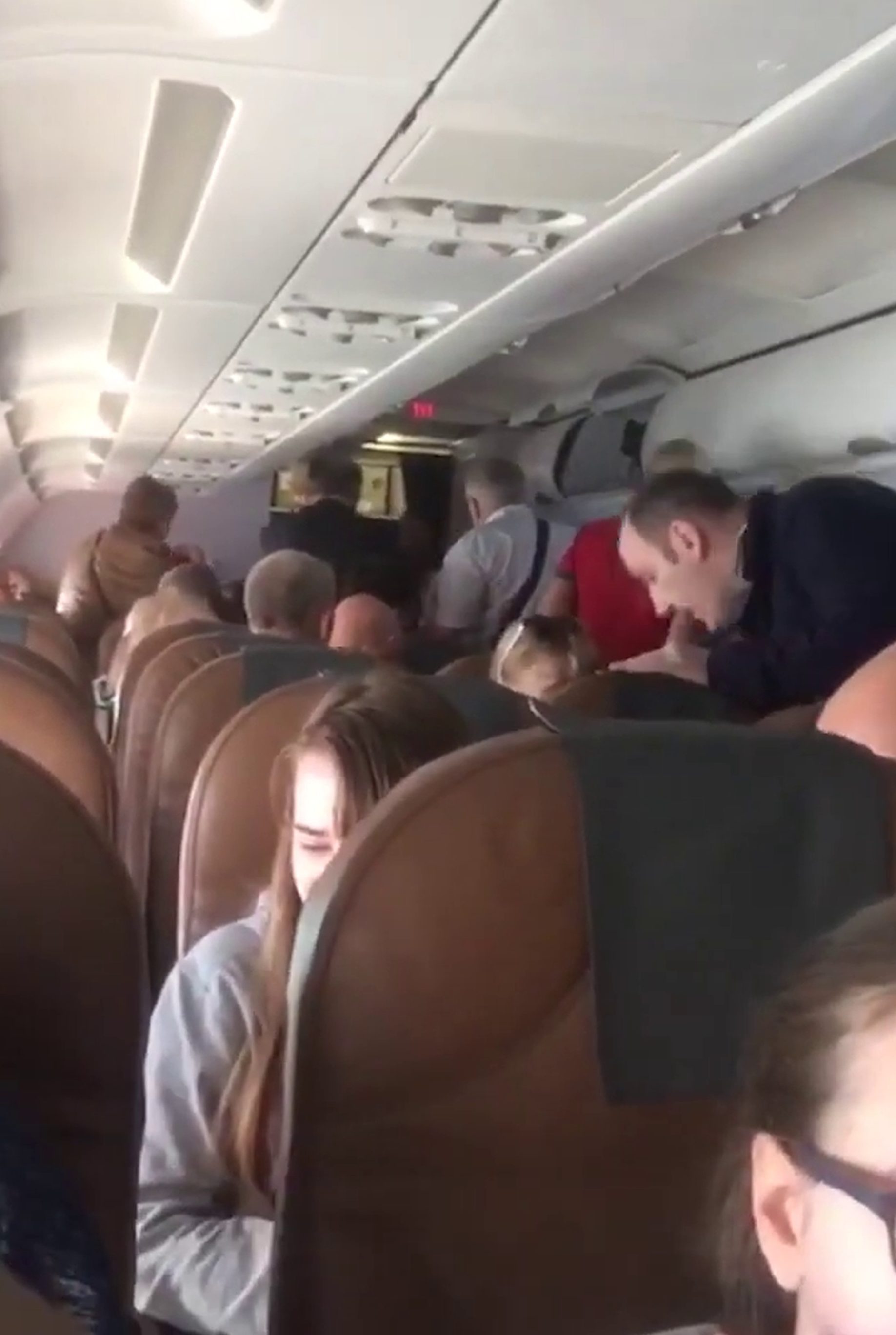 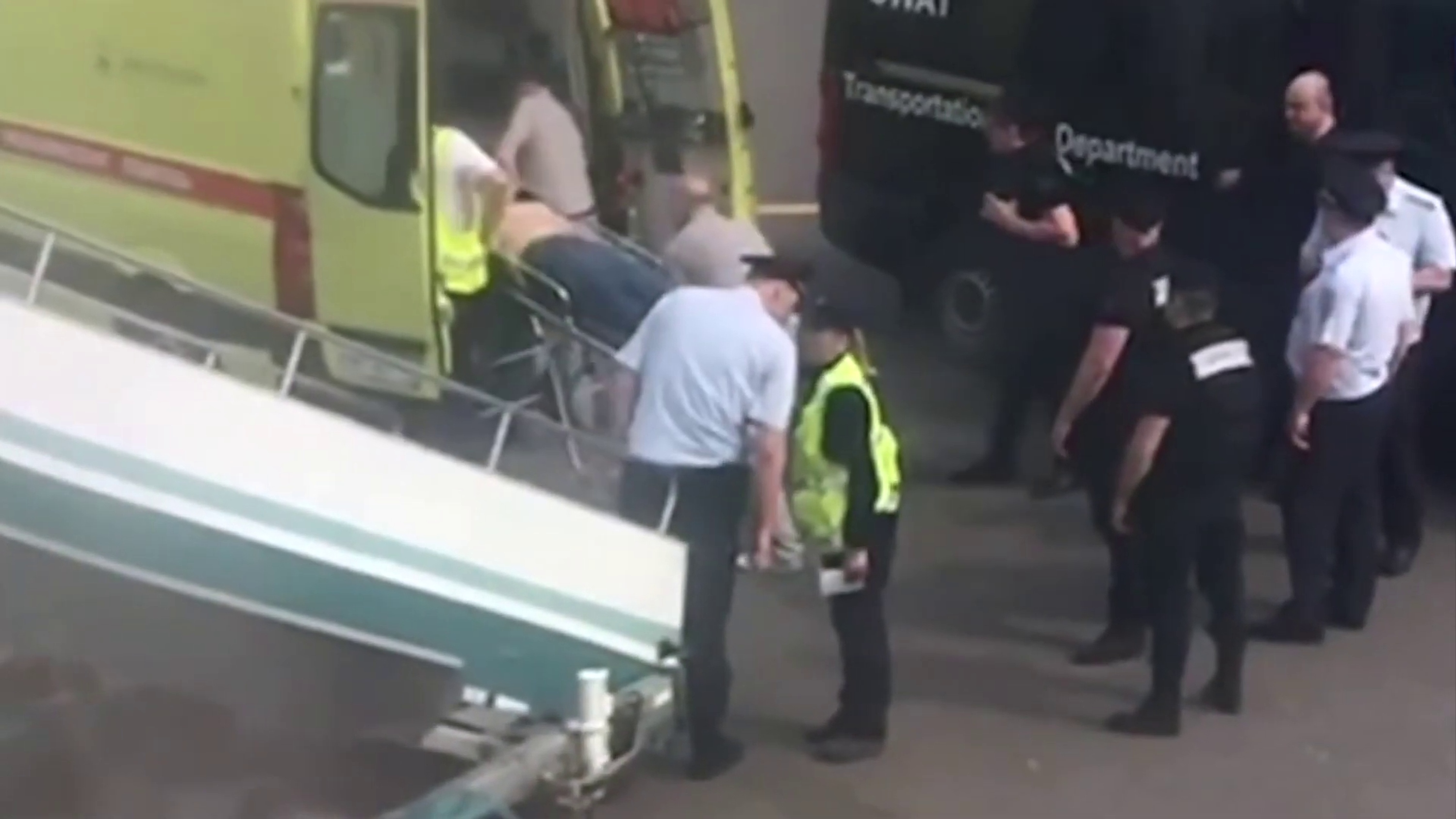 The Airbus 320 plane was forced to make an emergency landing in Moscow following the disturbance on the Red Wings flight.

Passengers rushed to the woman’s aid after the 32- year-old Russian grabbed her by the neck and attempted to strangle her, it was reported.

He screamed abuse at men fighting him off soon after take-off on a holiday flight from Moscow to Simferopol, the capital of annexed Crimea, a popular Black Sea resort region.

He also used a mobile phone to repeatedly strike a male passenger on the head, a witness said.

During the violent struggle the aggressive passenger released the woman.

Cabin crew intervened and strapped the man to his seat. He suffered a cardiac arrest after being restrained, it's claimed.

A female doctor on board restarted the man’s heart, say reports.

The captain decided to return and requested an emergency landing at Moscow’s Domodedovo airport, where it had departed from.

The drama came during just 38 minutes from take-off to the emergency landing.

Police and ambulance were waiting on the runway.

The man was pronounced dead by paramedics minutes later.

A man just started going mad here. He has been hitting a woman.

Unconfirmed reports said the attacker received a head injury during the alleged fight.

In a statement issued by the Russian Investigative Committee, Svetlana Petrenko said: “Paramedics who arrived at the aircraft started to provide medical assistance, but the man died from acute heart failure.

"There were no external signs of a violent death.”

Daria Belikova, who was on the flight, said in a video: “A man just started going mad here. He has been hitting a woman.

“They have tied him up now.

“He was yelling something and was hitting a man who sat next to him over his head with a phone.”

One man is heard saying: “Throw him out with a parachute.”

Another said: “Push him out without a parachute.”

Daria said: “I hope everything is going to be okay.”

In a second video she said: “He started yelling ‘If you want to live, put up your hands.We are going to die, the pilots are asleep'.

“We landed and this man is now being taken away.”

A formal investigation is underway into the incident.