AN ALABAMA couple who allegedly sexually abused and sodomized a child under 12 were hit with over 20 charges related to child abuse images.

John Bright, 49, and Tiffany Hughes, 32, have been charged with first-degree rape and sexual abuse of a child less than 12, WSFA reported. 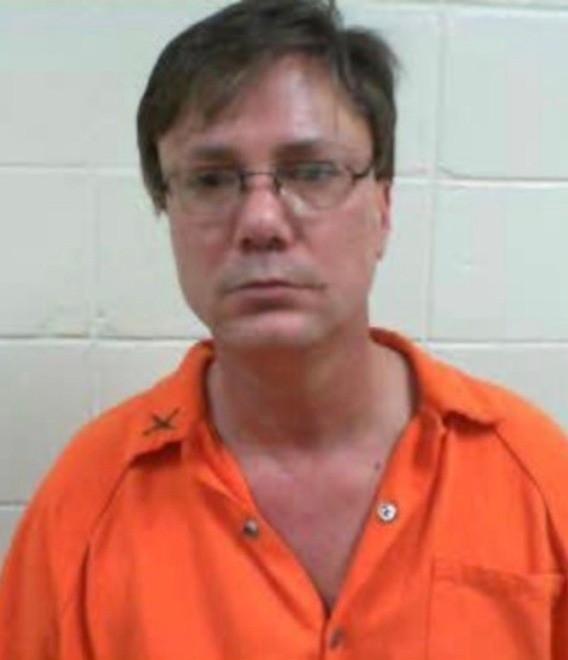 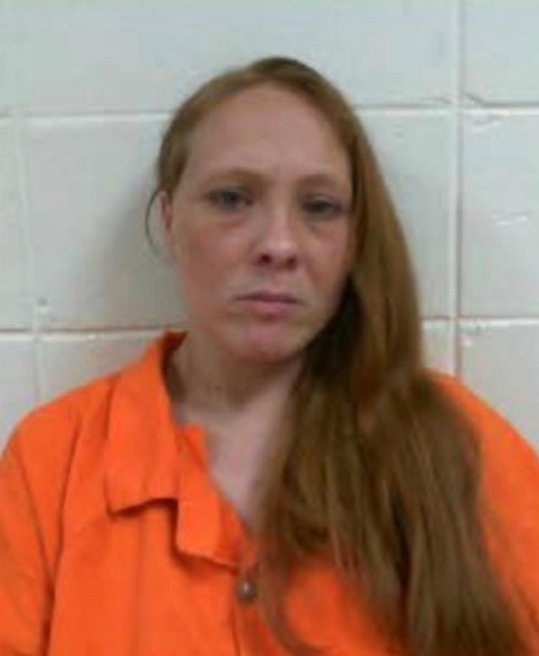 They were also charged with 11 counts of possession of child pornography, 11 counts of parents or guardians permitting children to engage in the production of obscene material and one count of enticing a child for immoral purposes.

Bright was also charged with first-degree sodomy, electronic solicitation of a child and first-degree human trafficking.

The unmarried couple were arrested in September after the Dale County Sheriff's Office received a tip about the sexual abuse and launched an investigation.

Chief Deputy Mason Bynum said that the investigators will not be releasing details because of the sensitive nature of the case.

The pair are being held in the Dale County Jail.

Bright is being held on a $1.1million bail, and Hughes is on a bail of more than $1million.