An Army master sergeant found dead in his Alaska home last month was the fifth military service member to die in the state since November, the Army said this week.

Master Sgt. Wesley Woods, 40, of the 1st Stryker Brigade Combat Team, 25th Infantry Division, at Fort Wainwright, was declared dead after emergency responders were unable to resuscitate him at his North Pole home on Dec. 30, the Anchorage Daily News reported.

“We are deeply saddened by the loss of Master Sgt. Woods,” Lt. Col. Matthew Chase, commander of the 70th Brigade Engineer Battalion, said in a statement, according to the report.

“He was a dedicated, servant leader who made a tremendous impact during his time in the Arctic Wolf Brigade and through his career in the Army. Our heartfelt sympathies go out to his family and all those that cared for him at this time,” Chase added.

Woods was given his current assignment in Wainwright in 2018, after previously being stationed in Fort Irwin, California; Joint Base Lewis-McChord, Washington; Fort Benning, Georgia; and Fort Riley, Kansas. He was assigned a post at Wainwright once before, in 2003, according to the report.

Woods’ cause of death is under investigation by the Alaska State Troopers and the Army Criminal Investigation Division, which are also investigating the deaths of four other service members who have died in the state in recent months. 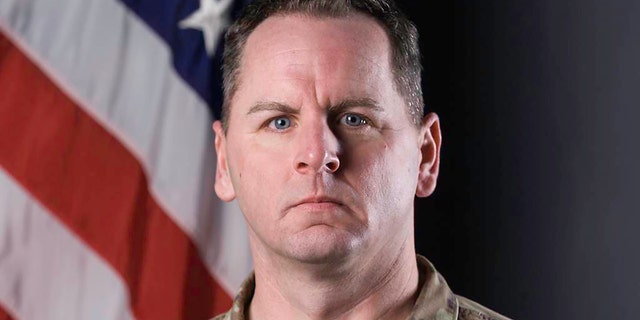 On Thanksgiving weekend, Spc. Isaiah Nicholas Oneal, 22, and Sgt. Miles Jordan Tarron, 30, were both found dead in separate vehicles. Oneal was found in Fairbanks on Nov. 26 and Tarron was found dead in Anchorage on Nov. 28.

Tarron a specialist in chemical, biological, radiological, and nuclear weapons with the 6th Brigade Engineer Battalion, 4th Infantry Brigade Combat Team (Airborne), 25th Infantry Division at Joint Base Elmendorf-Richardson, according to the report.