Aldi has been forced to pull its baby changing bag from the shelves after being accused of copying another brand's design.

BabaBing claims its Mani bag has striking similarities to one sold by the budget supermarket, which hit stores in January. 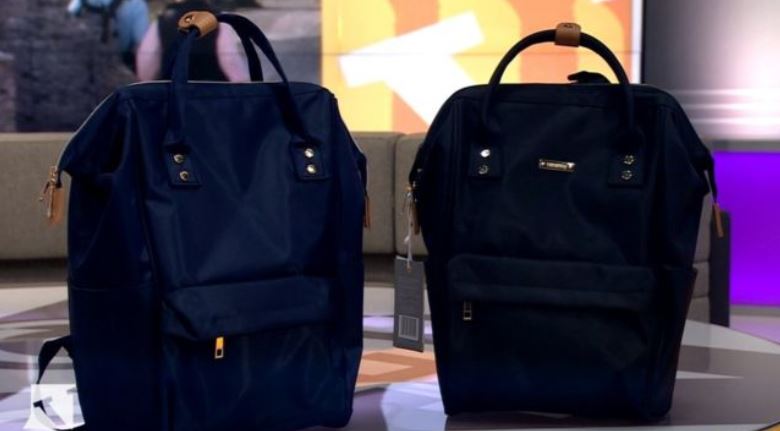 BabaBing, a Keighly based child and baby products firm, say the product was 'identical or at least very similar' to one it started selling in 2018.

It claims the internal items were the same size and shape, with similar design features across two products.

Nick Robinson, managing technical director at BabaBing, said: "It's no coincidence, the number of features that are identical to ours – it's not them designing a bag.

"In my view, they've taken our bag and blatantly copied it."

Aldi insists research suggested that "similar bags have been on the market for some time."

But it confirmed it will not be selling the product again in a future promotion.

A spokesperson told the BBC: "We aim to provide our customers with products of a similar quality to the leading brands, but at a fraction of the price.

"We sell a wide range of baby products that are hugely popular with parents and we will consider Mr Robinson's views when planning future ranges." 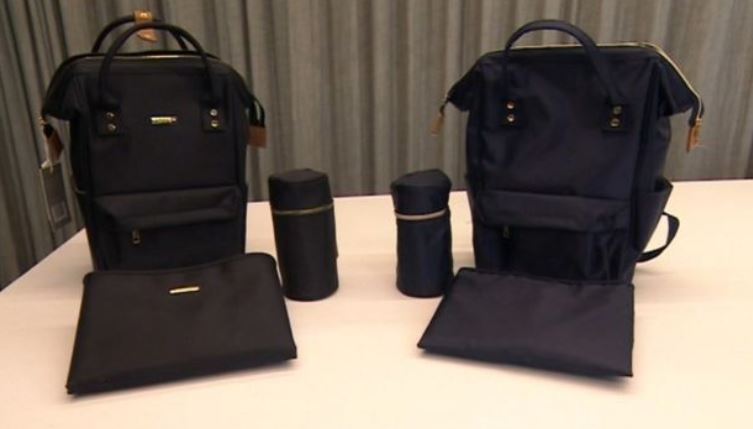