Gang Of Four guitarist Andy Gill has died aged 64, his band has confirmed.

Andy, who was a founding member of the post-punk band, died today – just two months after their tour ended. 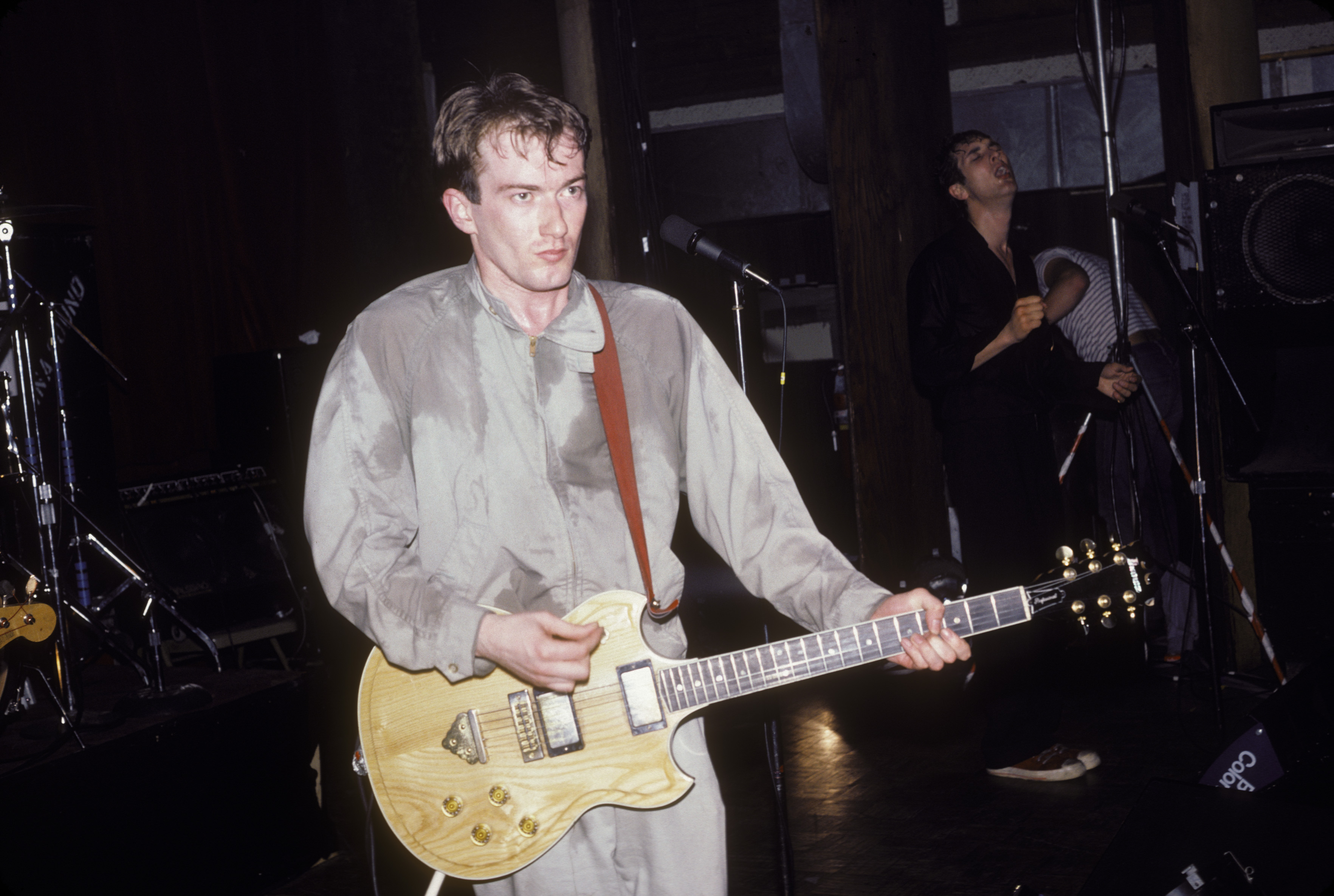 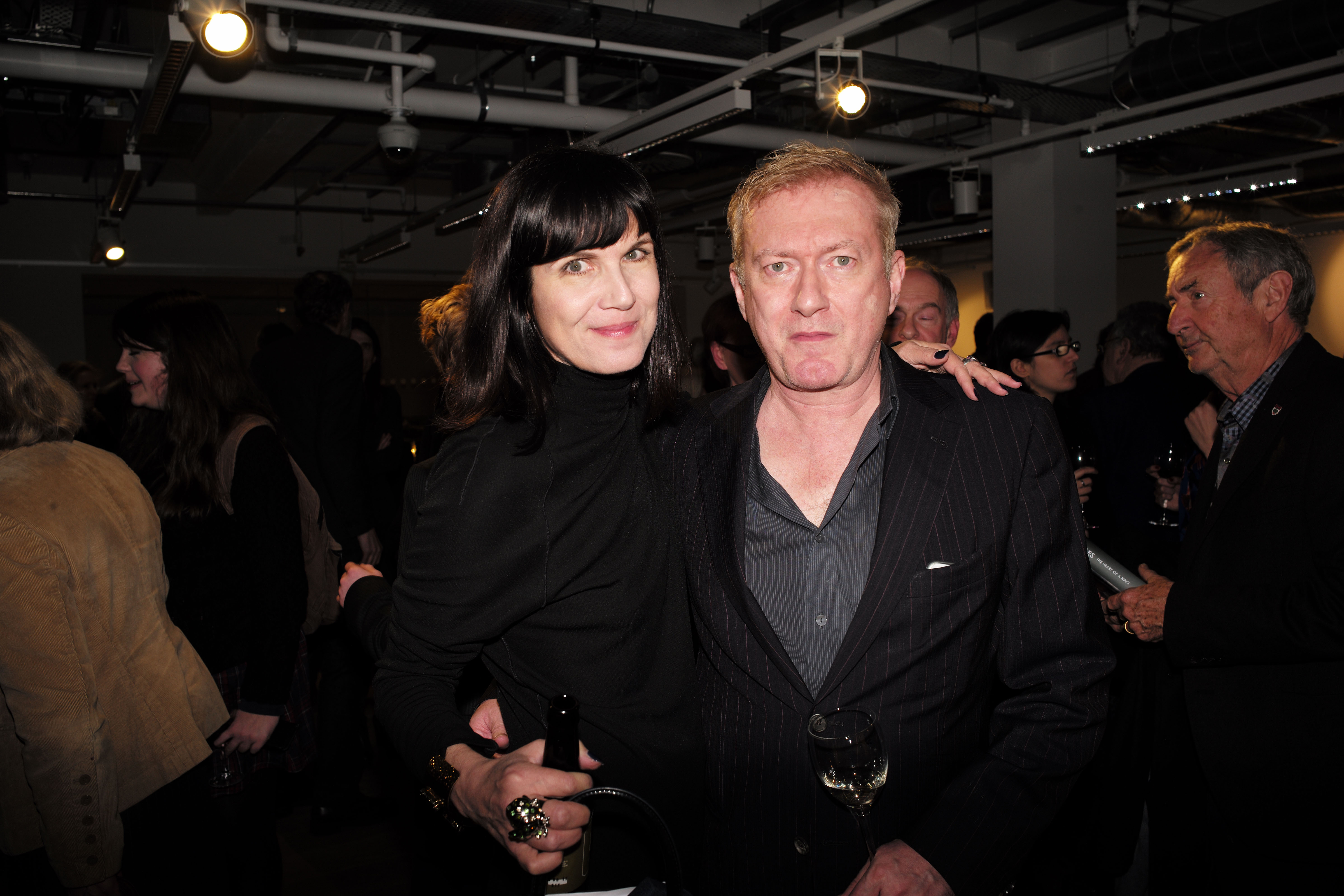 His bandmates broke the news on Twitter today called him their "Supreme Leader".

The statement said: "This is so hard for us to write, but our great friend and Supreme Leader has died today.

"Andy's final tour in November was the only way he was ever really going to bow out; with a Stratocaster around his neck, screaming with feedback and deafening the front row."

It explained that the guitarist has been in ill in hospital before he died.

The band had just finished a 40th anniversary tour in November, which saw them perform in Australia, Spain, Italy, New Zealand, Greece, Portugal, Japan and China.

They were due to play in August this year at Kubix Festival in New Herrington, Sunderland.

Details about a memorial or a funeral have not yet been released.

Andy, who was from Manchester, was planning their next tour from his hospital bed.

Andy was described as a "genius" and "one of the best to do it".

The statement ended: "His influence on guitar music and the creative process was inspiring for us, as well as everyone who worked alongside him and listened to his music.

"And his albums and production work speak for themselves.

Catherine Mayer, his wife, tweeted: "This pain is the price of extraordinary joy, almost three decades with the best man in the world."

Andy co-founded Gang of Four in 1976, and the band's debut album Entertainment! was named in Rolling Stone's 500 Greatest Albums of All Time.

He also produced albums for artists such as the Red Hot Chili Peppers, the Jesus Lizard, the Stranglers, the Futureheads, Michael Hutchence, Killing Joke, Polysics, Fight Like Apes, Therapy? and the Young Knives.

Andy was married to journalist and co-founder of the Women's Equality Party Catherine Mayer. 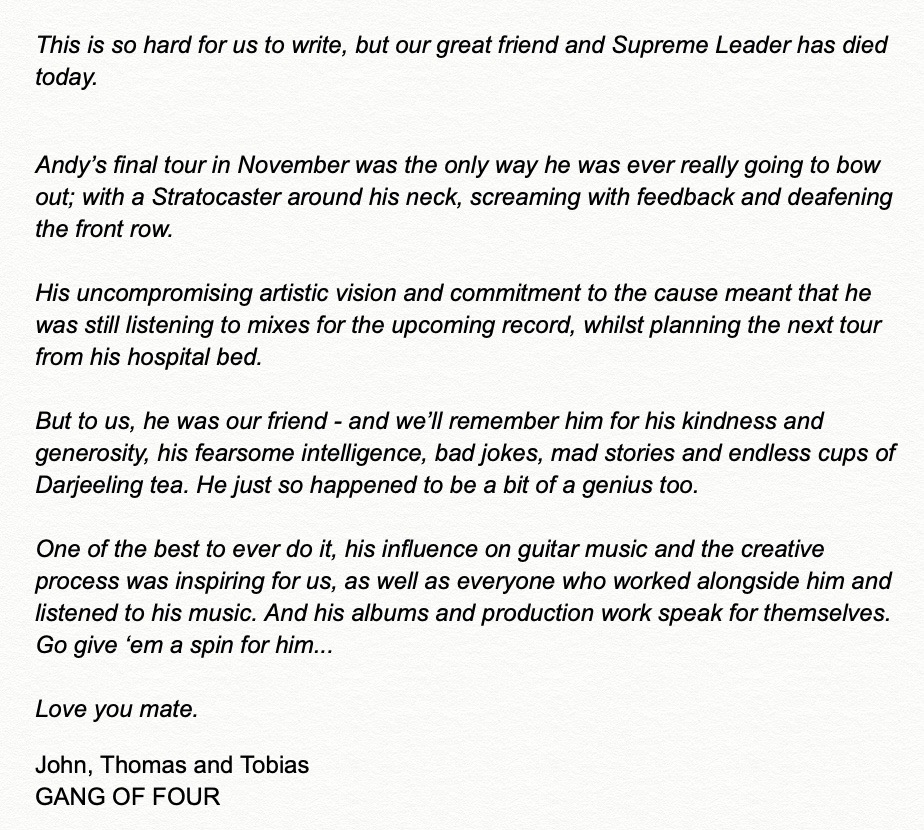 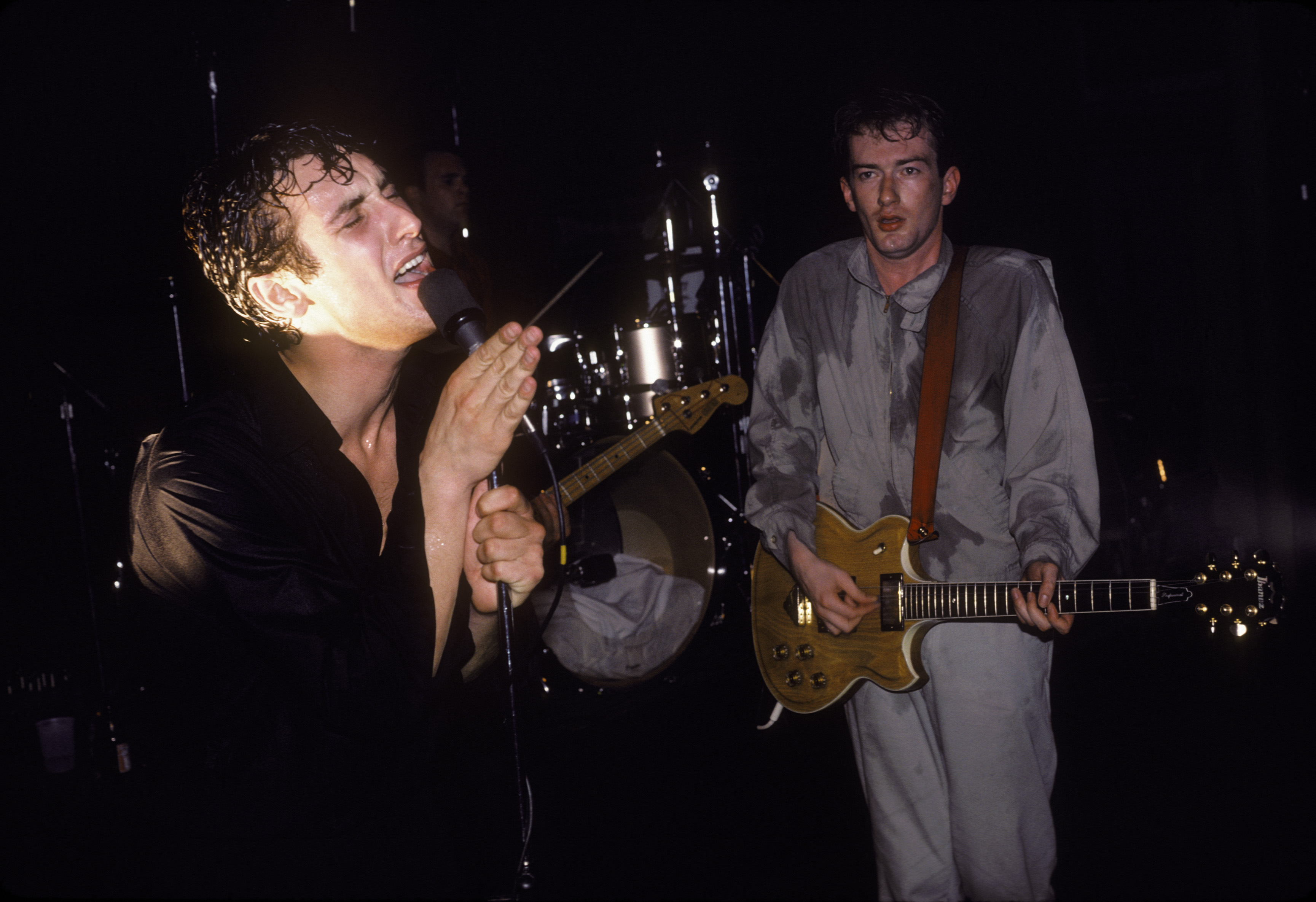 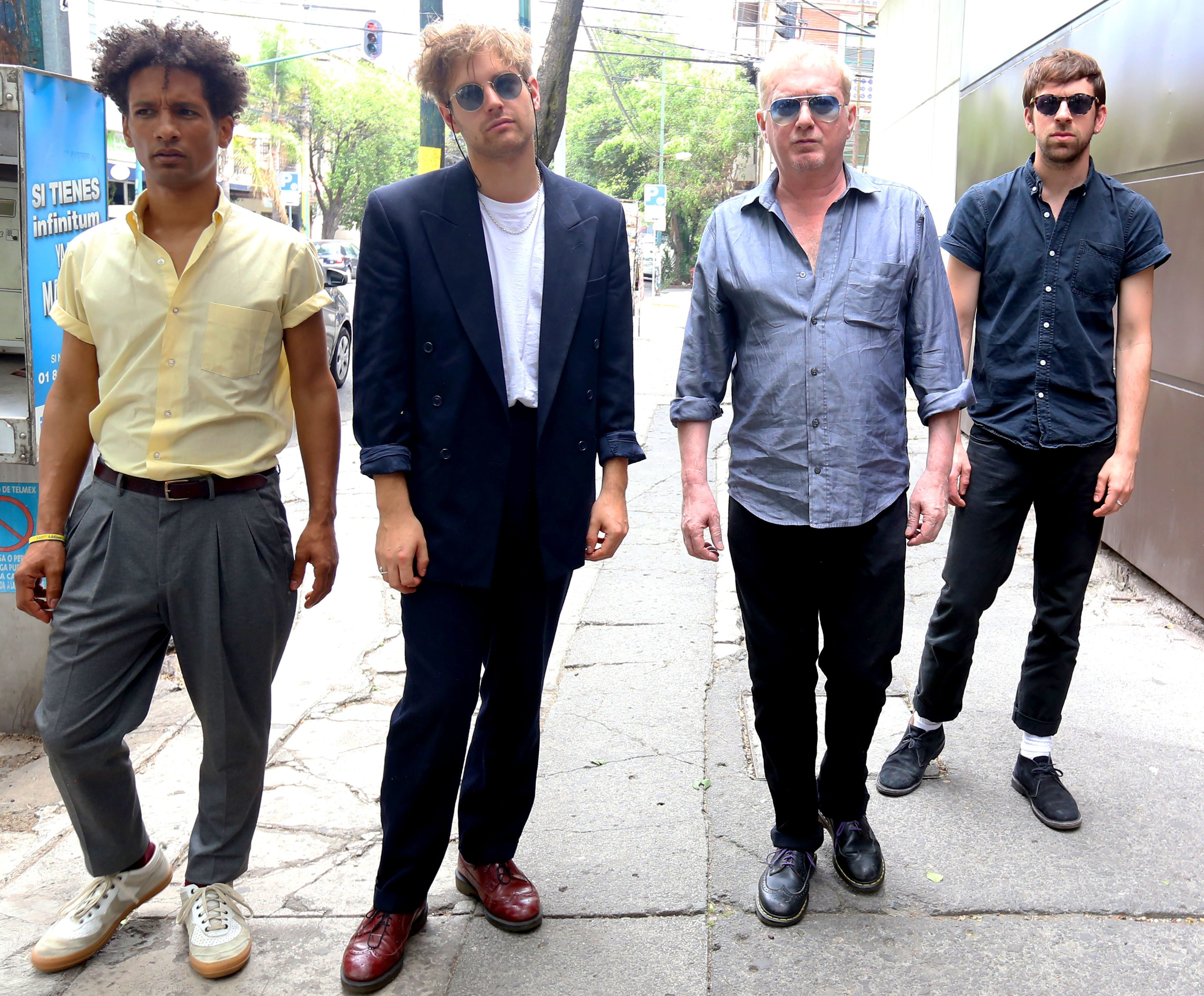 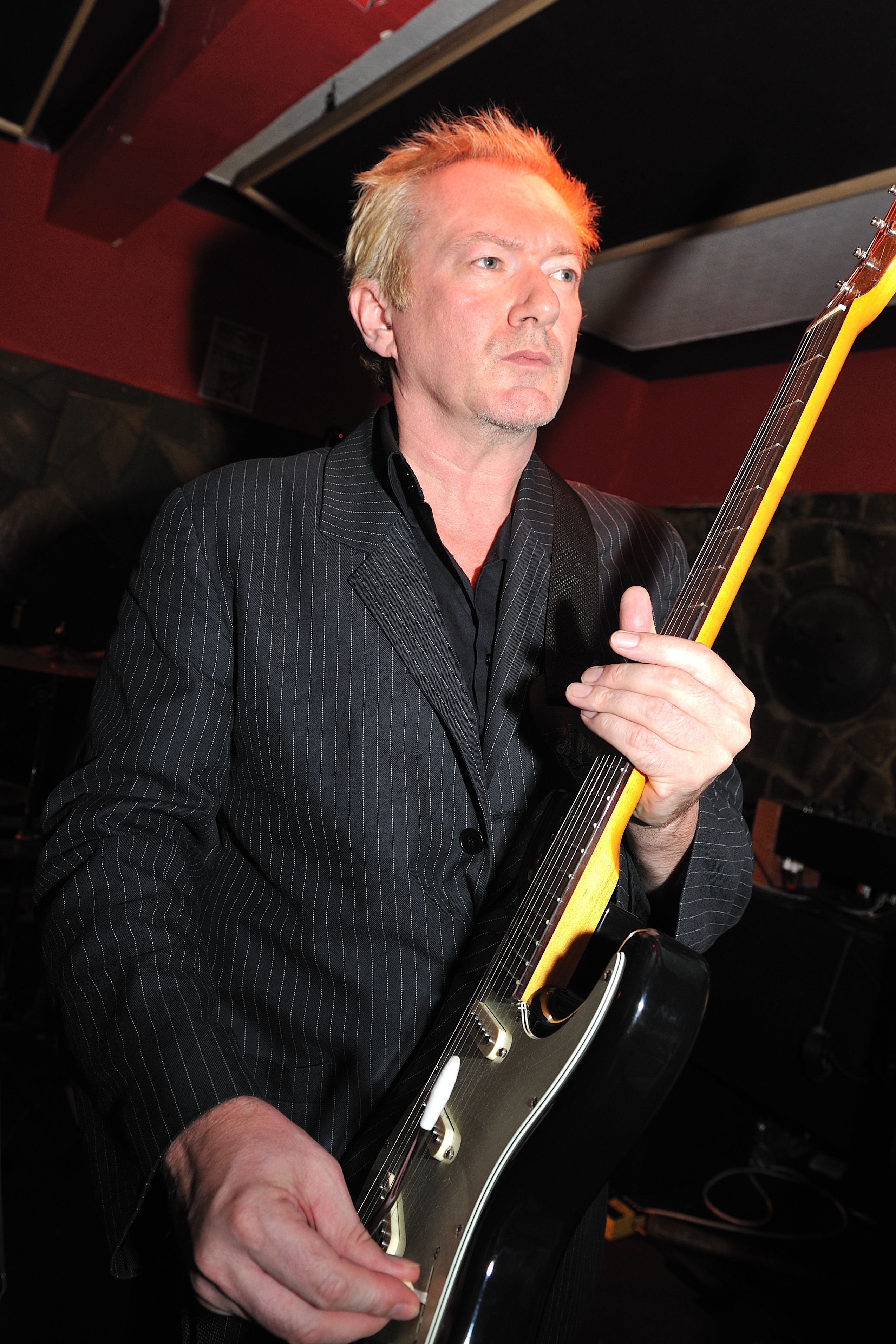 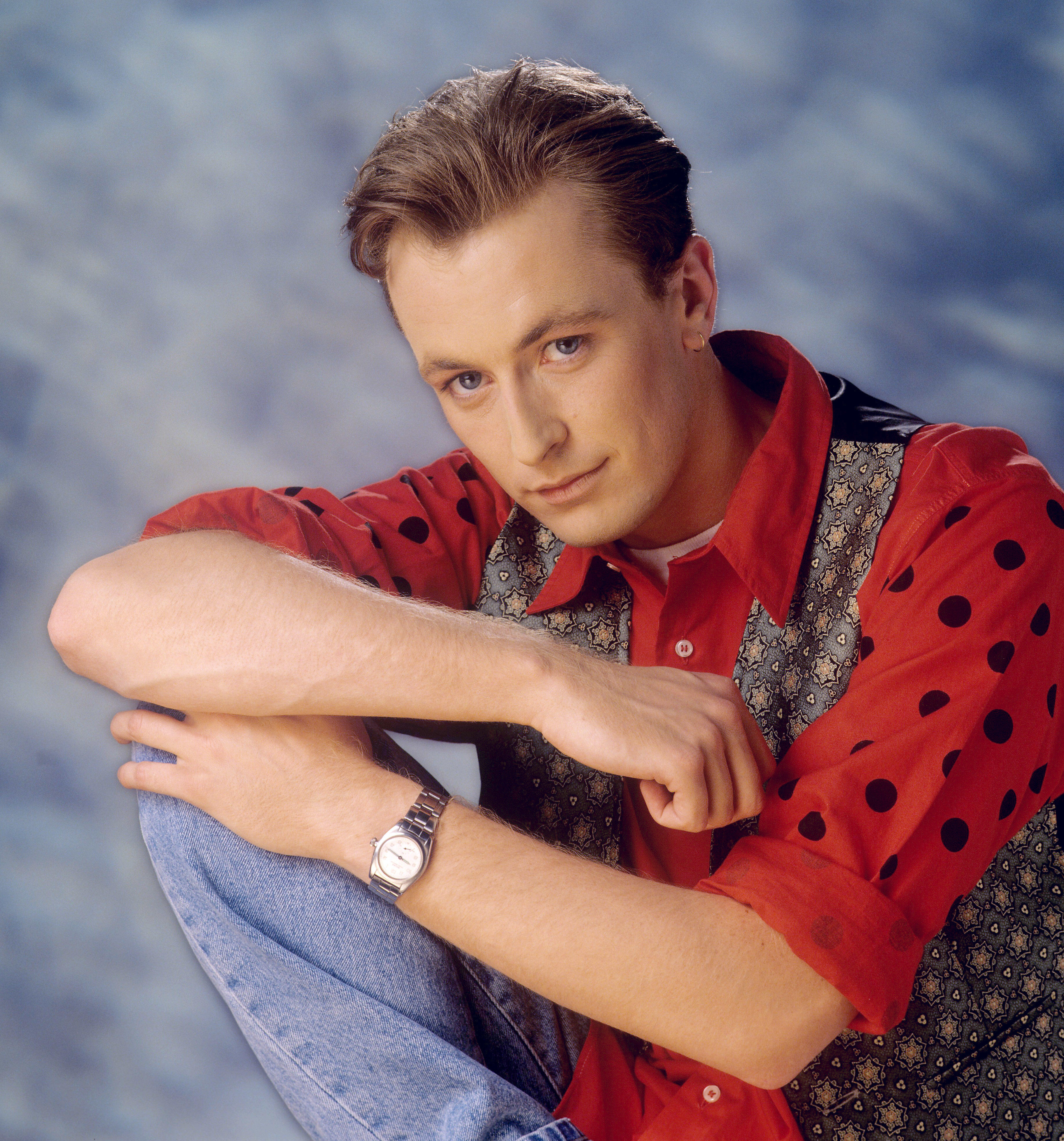