A lawyer has claimed Trump groped her breast in 2006 outside a Santa Monica hotel on her final day of law school.

The woman did not want to be named but she made the claim in an interview with E Jean Caroll, another Trump accuser who has been embroiled in a legal back and forth with the president for months. The interview was published in The Atlantic on Thursday.

The lawyer claims that she and two friends had just pulled up at the hotel – which she did not name – as Trump was emerging.

‘He comes in from the side and he comes around and puts his meaty arm around me and his hand goes…and so I am immediately uncomfortable and he is like, “Hey, you want to get into the bar? I can get you in. Just you. Not your friends.”

‘And at this point, he is just rubbing my breast. The top of the breast, the nipple,’ she said. 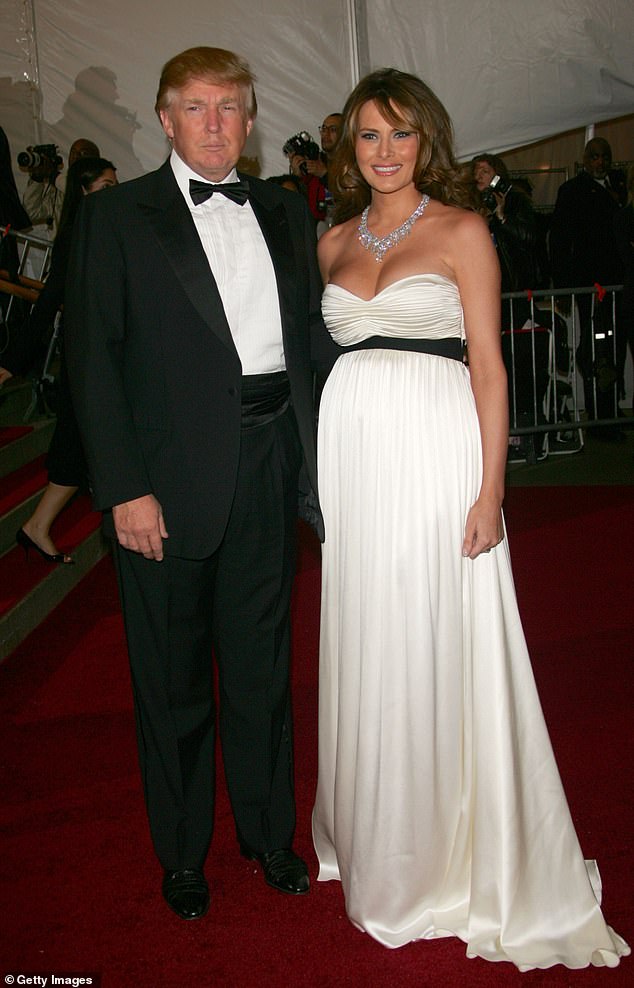 She was wearing a black sheath dress which she claims Trump groped her over after telling her he could get her into a private party being held in the hotel’s bar.

She claims that her two friends did not notice what had happened and that she immediately got the keys for her car back from the valet and left.

‘I had this whole-body visceral reaction. I was like, I have to get out of here right now. I didn’t say a word. I turned around. I still had my keys. I got in the car and I was like, ‘Get in, everyone. We’re going.’

The woman kept quiet about the incident for years. During Trump’s 2016 campaign, when multiple women came forward to accuse him of harassment and assault in an effort to thwart his chances of winning, she said she contemplated speaking out but did not because she didn’t want to ruin her career.

‘I thought about it a bunch. But in the scheme of things, it wasn’t a rape. It was a forcible touch. I wondered: Is it worth associating my name with? Forever. 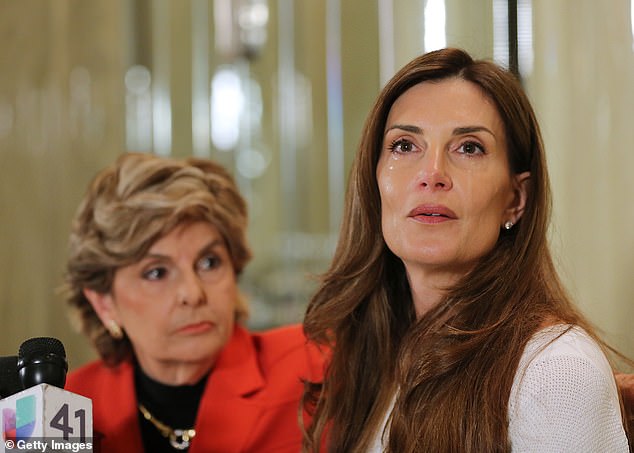 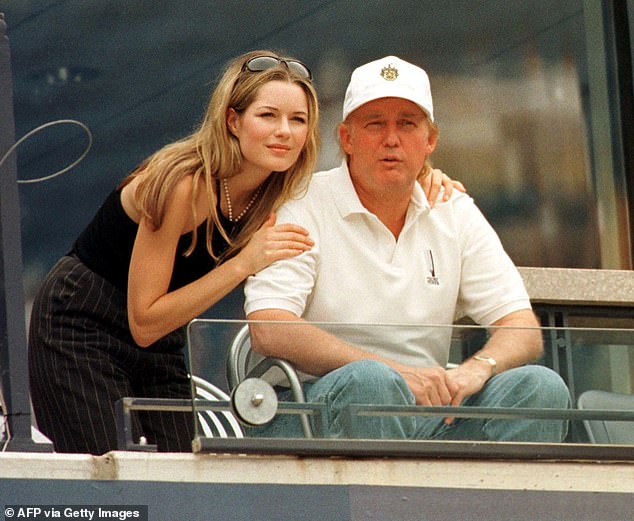 Trump at the US Open in 1998 – the year Virginia claims he groped her there – with his then girlfriend, Celina Midelfar

The woman then, in 2019, was in a room with New York Times journalist Megan Twohey – who helped break the Harvey Weinstein story – and women who had been sexual assault victims when she told the room: ‘Trump grabbed my boob’.  It was off-the-record then.

Even now, the woman says she does not want her name associated with the allegation.

‘That’s the thing. I’m up for partner!’ she told Carroll. 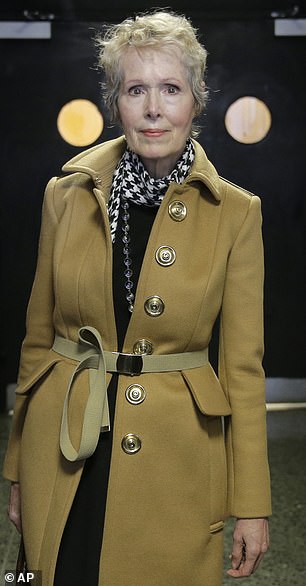 Virginia said she does not regret speaking out, but that she did not anticipate how it would harm her career.

‘The fallout from the press conference is a million times—a million times—worse than being groped by the president. People were me that they were going to kill me. I was getting death threats,’ she said.

She said lost jobs with people because she made the claim, and that she felt as though her ‘skin was burning’.

‘No way of explaining it, unless you’re in it. It was as if there were millions of little needles in my skin.

‘I got clippings cut out of the newspaper with daggers drawn through my eyes. They come in with, like, “You’re going to die.’ And swears and awful things. My husband and I took them to the police. Brutal,’ she said.

Despite the negative attention, she said she does not regret coming forward.

‘My whole entire life, I’ve been considered super sensitive. But the past three and a half years have been a time of real, true empowerment for me. When I die, I’m going to know that I stood up for women. And you know what?

‘It’s been awful seeing how impulsive Trump has been as president.

‘So in the end, my close friends have said to me, “Karena, can you imagine if you had never said anything and had to watch this?”

The White House denied the allegation from the lawyer and called it ‘an anonymously sourced smear’.

Caroll has been suing the president since last year, when he called her a liar for claiming in her memoir that he raped her in a dressing room in Bergdorf Goodman in either 1995 or 1996.

She sued him for defamation for labeling her as a liar. The lawsuit, after much back and forth in New York courts, is moving forward.