The alert comes after the virus was detected in a dead bat in Dorset. 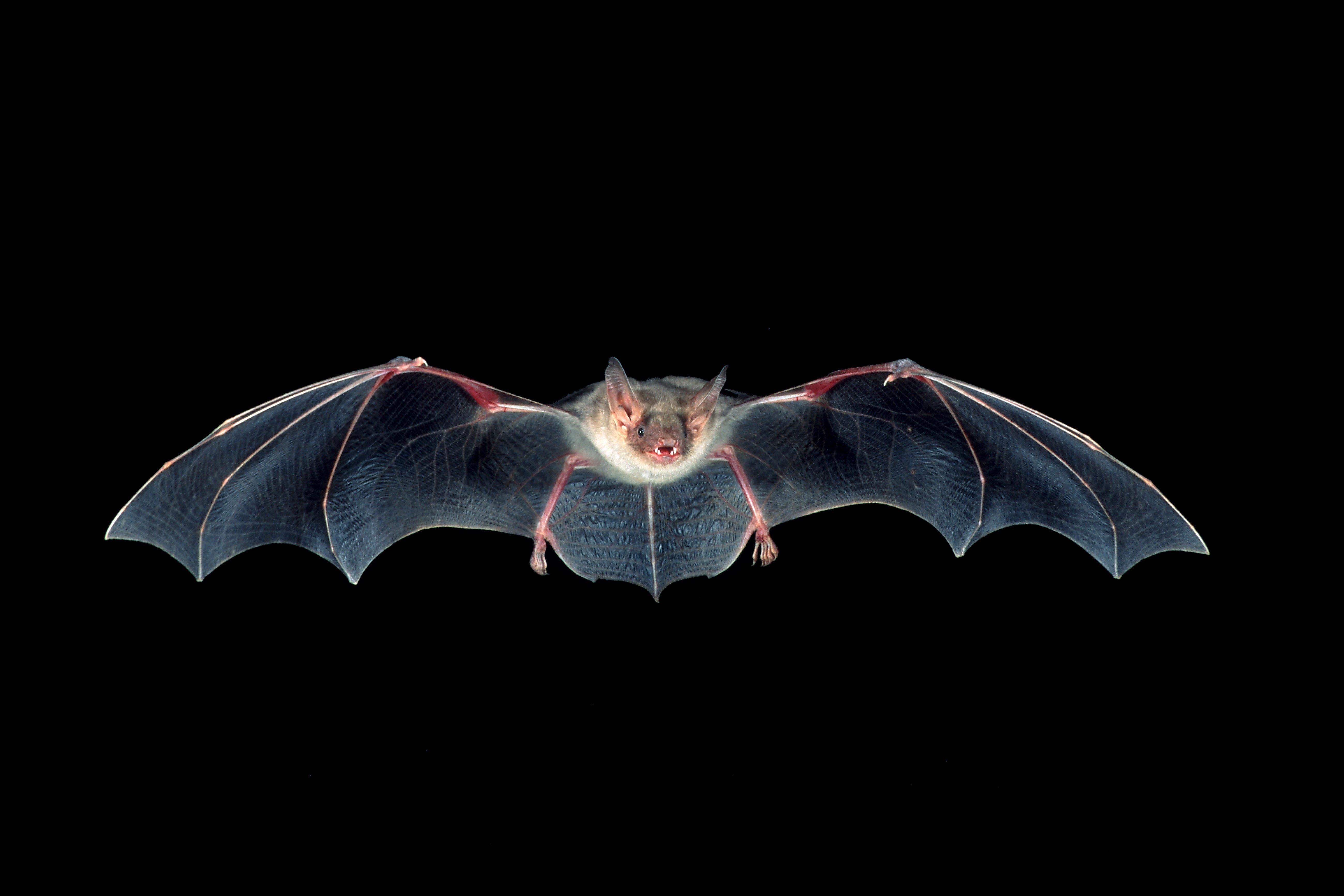 It is the first time this particular strain, called EBLV-1, has been confirmed in the UK.

According to a notice from Public Health England, the virus can lead to clinical rabies in humans.

It goes on to advise that “any person exposed to any type of bat in the UK should receive a prompt risk assessment and may require post- exposure treatment with rabies vaccine”.

But the notice warns: “Bat bites in the UK are felt rather than seen and may not bleed or leave an obvious mark on the skin. 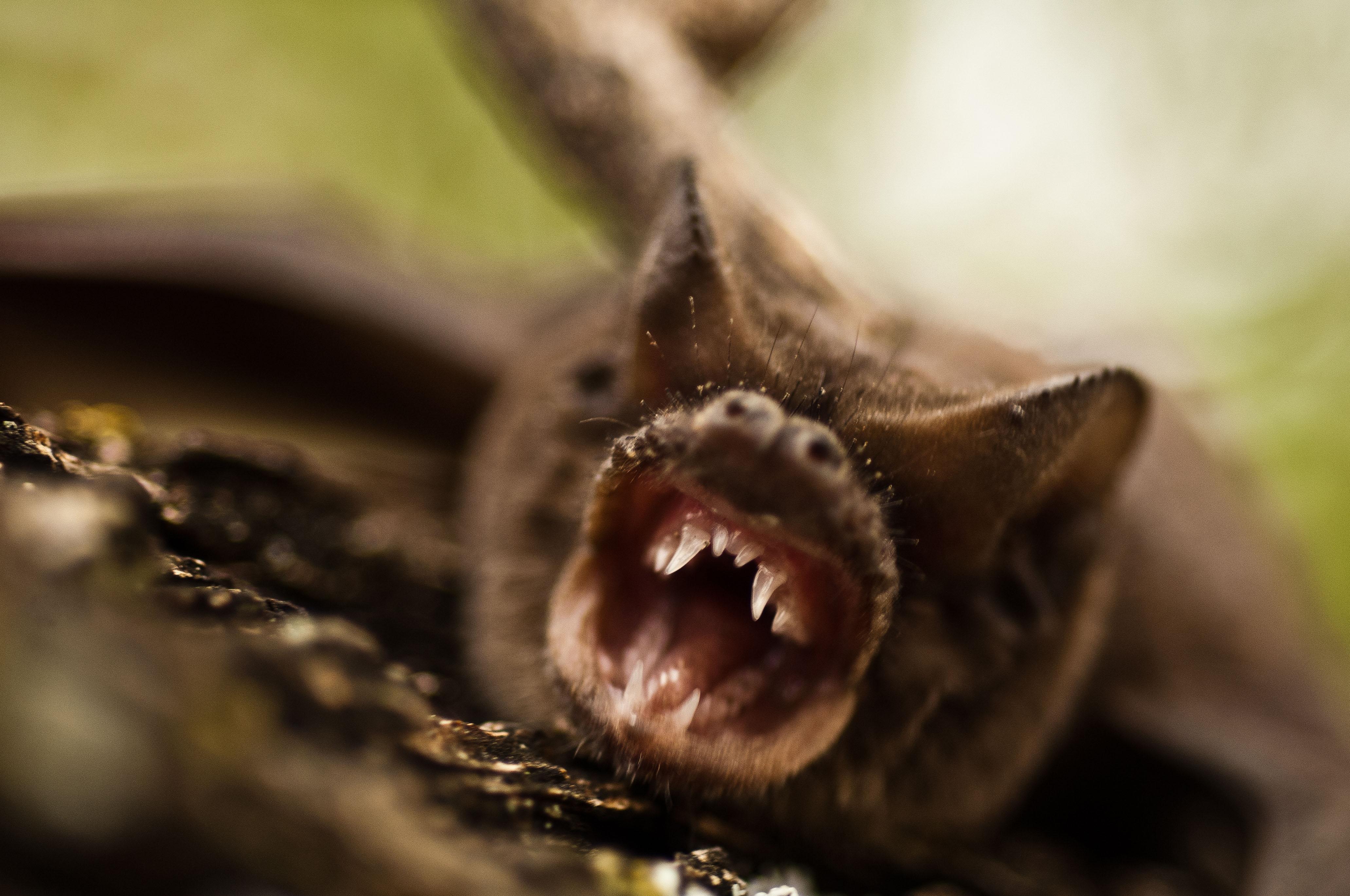 “Infected bats may not show signs of illness, therefore all bats (whatever species) should be considered a potential risk of rabies.”

The notice has been sent to GP practices across the East of England.

In 2002 a man died from rabies acquired in the UK from a bat.

He was infected with the European Bat Lyssavirus.

In humans, rabies is a rare but life-threatening infection of the brain and nervous system.

It usually results from a bite or scratch from an infected animal.