Sean Diamond, 24, was charged after allegedly attacking the woman in a Dundee flat where she was sleeping. 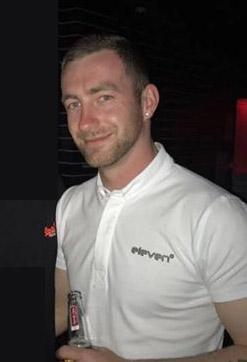 But jurors at Edinburgh High Court found the case not proven — a legal ruling that does not exist outside of Scotland.

His alleged victim launched civil action for damages and they were awarded after Mr Diamond did not defend the claim.

Last night the alleged victim said she felt the civil case had brought her justice.

She told the Daily Record: “I feel I’ve finally got justice. The trial coming out with the verdict of not proven was one of the most heartbreaking things I’ve experienced.

NOT GUILTY, NOT INNOCENT: What is the 'not proven' verdict?

The verdict, which is not used elsewhere in the UK, is a third option awarded to judges and juries allowing neither a guilty nor a not guilty ruling.

Historically, courts in Scotland used only "proven" or "not proven", but in a 1728 murder trial a jury asserted "its ancient right" to declare a defendant "not guilty".

This resulted in "not proven" adopting a different definition.

A not guilty verdict means the defendant may not be innocent — but their guilt has not been proven beyond reasonable doubt. 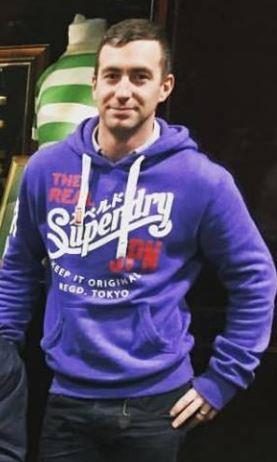 “This result has been a massive relief. I feel like a huge weight has been lifted.”

The rape trial heard the alleged victim woke up to find Mr Diamond sexually assaulting her.

He then pinned her down and pushed her head into the sofa with such force that she fell unconscious, prosecutors claimed.

Mr Diamond denied carrying out the July 15, 2015 attack while he was serving with the Queen's Dragoon Guards based in Dereham, Norfolk.

His alleged victim said she was devastated when his case was not proven following a four-day trial.

She attempted to take her own life in March 2016 suffering from post traumatic stress disorder.

And she had to take time off work as she retreated from her social life, put on three stone in weight and lost confidence because of her alleged ordeal.

She launched her civil case in June, and in July a sheriff ordered Diamond hand over £100,000 in damages plus interest.

The woman said she needed to take legal action "to show it is possible" for women to get justice.

The Sun Online has contacted Mr Diamond to comment on the case.