But the work he is doing saving lives with his heart charity today means more to him than any trophy. 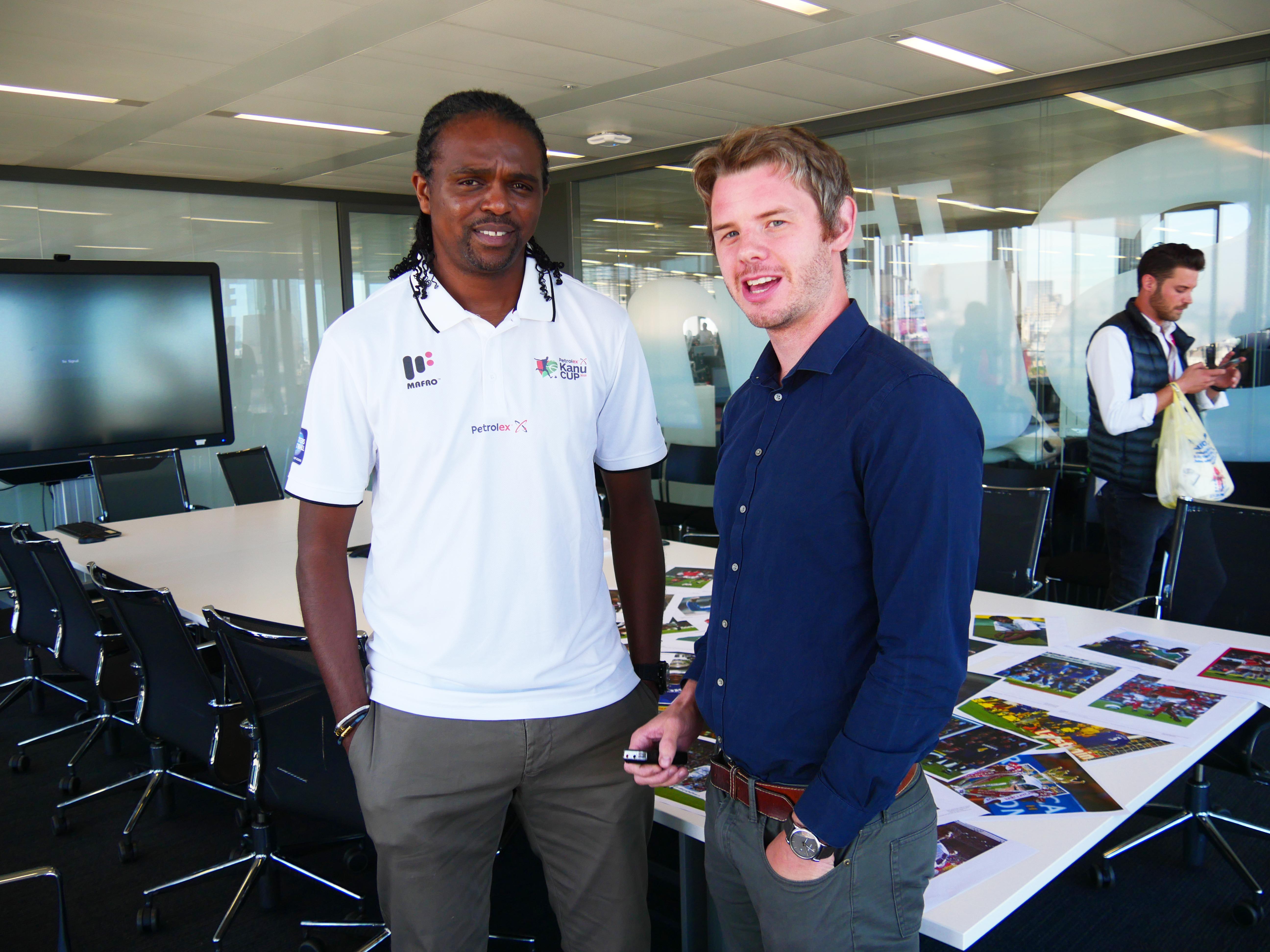 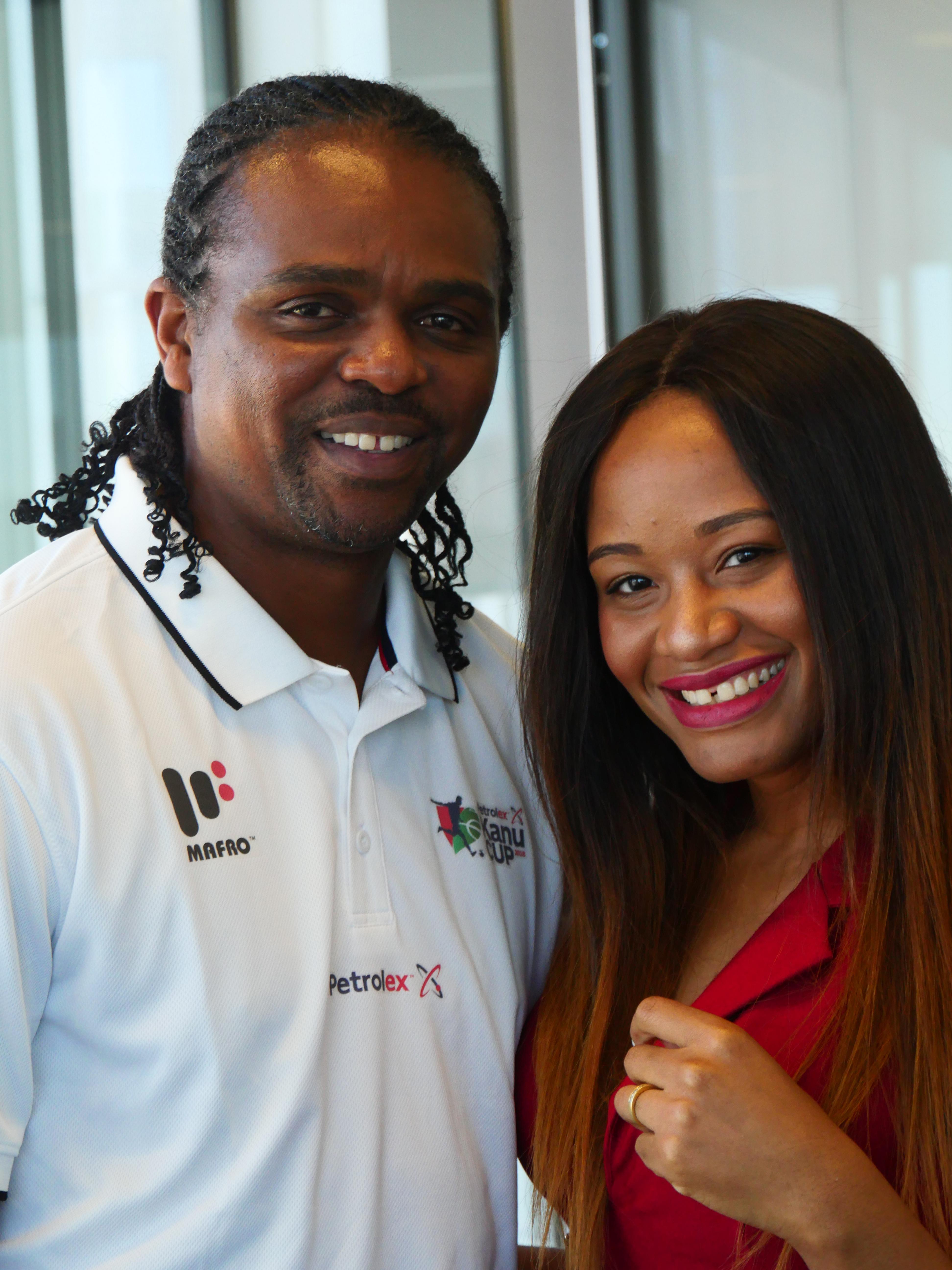 The Gunners cult hero, who celebrated his 42nd birthday on Wednesday, has undergone open-heart surgery twice.

He set up The Kanu Heart Foundation in 2000 to help under-privileged children across Africa with heart problems which has carried out 542 operations to date.

The three-time FA Cup winner told SunSport: “For me, one life being saved means more than winning trophies.

"Trophies are good, you work hard for them, but you have them, hold them and then they are gone. But life, when it stops, that is the end.” 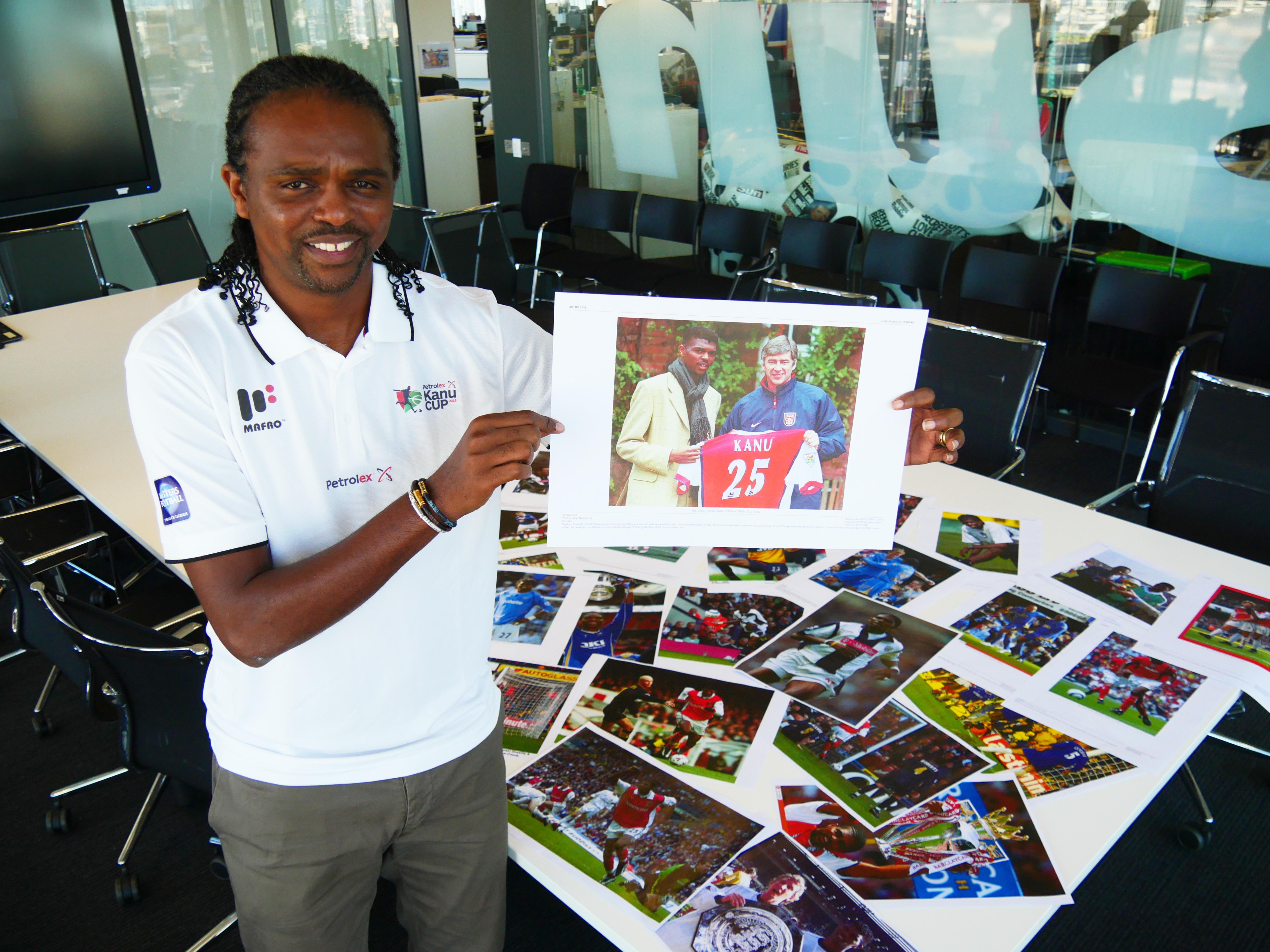 The first time Kanu had surgery was in 1996 having just joined Inter Milan when doctors told him he would never play again.

It came as a complete shock as he felt at the peak of his powers both physically and technically, having helped Nigeria to a gold medal at the Atlanta Olympics.

He recalled: “I was on top of the world. I had played the 90 minutes of every game at the Olympics and nothing was stopping me.

“I didn’t have any symptom or sign. No tiredness or coughing. When I signed for Inter Milan, I played two friendly games and then the third one, they said I couldn’t play. I had to wait.

“After some medical check-ups, I found out I had an issue with my heart. I went to a lot of doctors that summer but everyone said the same. Not only that, but that I couldn’t play football anymore.”

Fortunately, Kanu had the operation quickly and after a year out managed to recover his fitness as well as his form which led to his 1999 switch to Arsenal, where he won two Premier League titles.

But he admits boss Arsene Wenger took a risk on him given his history.

The ex-West Brom striker explained: “It was a big gamble for the coach and the club. 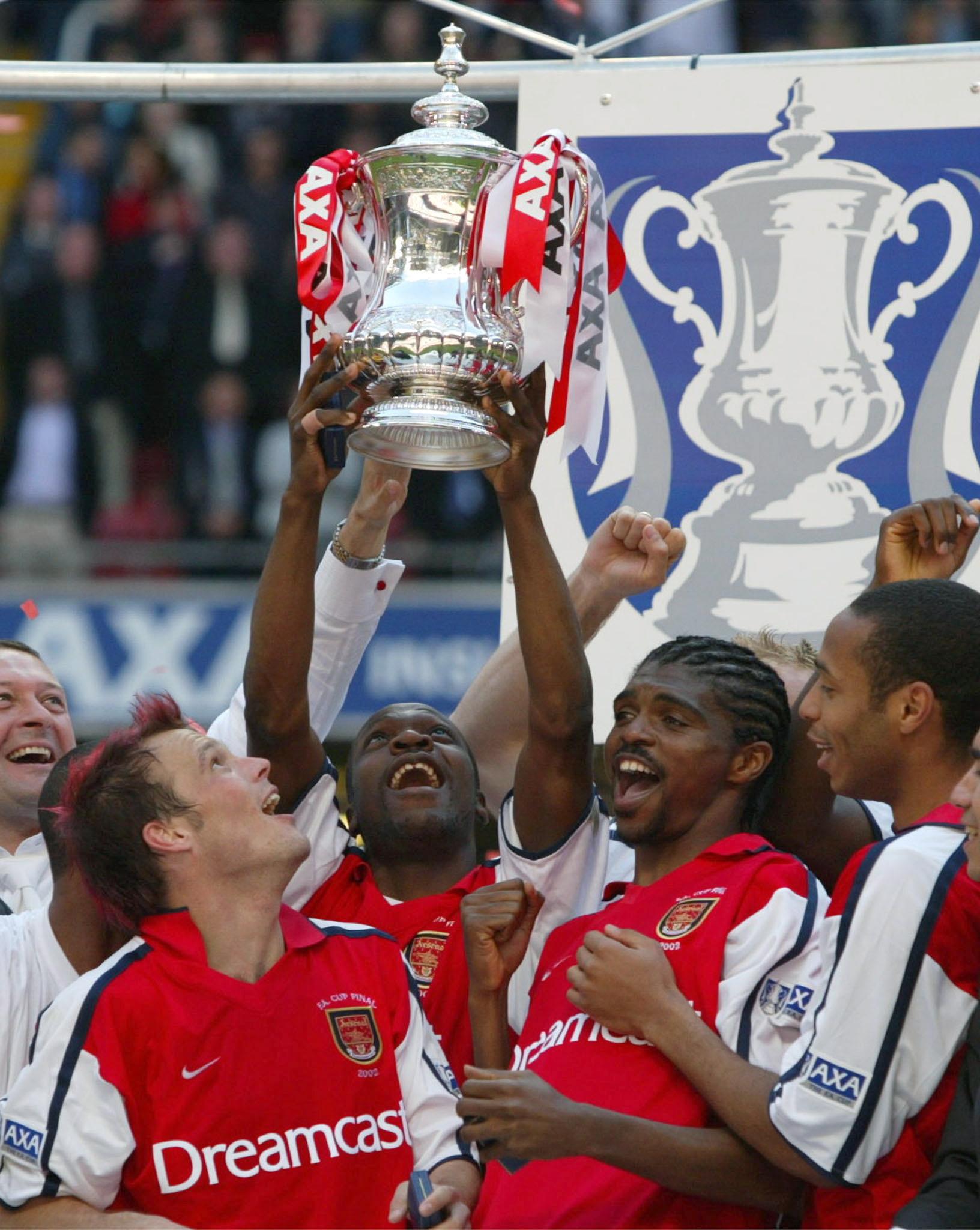 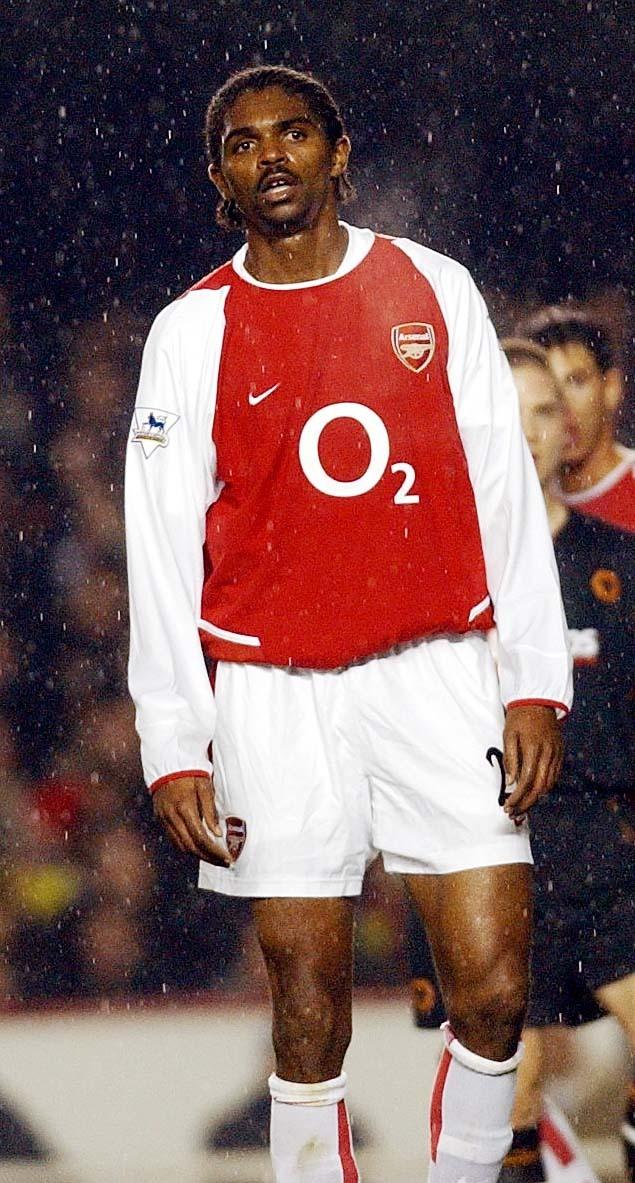 “Without me playing a lot, you have to be somebody special who knows football to know that this guy has still got it and he can deliver.

“Not everyone can count on you and believes in you but Arsene and Arsenal did.” Kanu enjoyed the rest of his career without problems but in 2014, two years after retiring, he was forced to go under the knife again after his wife Amara noticed his heart beating unusually fast one night.

Once again he recovered but the experiences have made him more passionate than ever to raise awareness over the issue.

He wants more to be done in the game to help prevent tragedies such as what happened to Marc-Vivien Foe and Cheick Tiote, who died on the pitch at 28 and 30 respectively from heart problems. 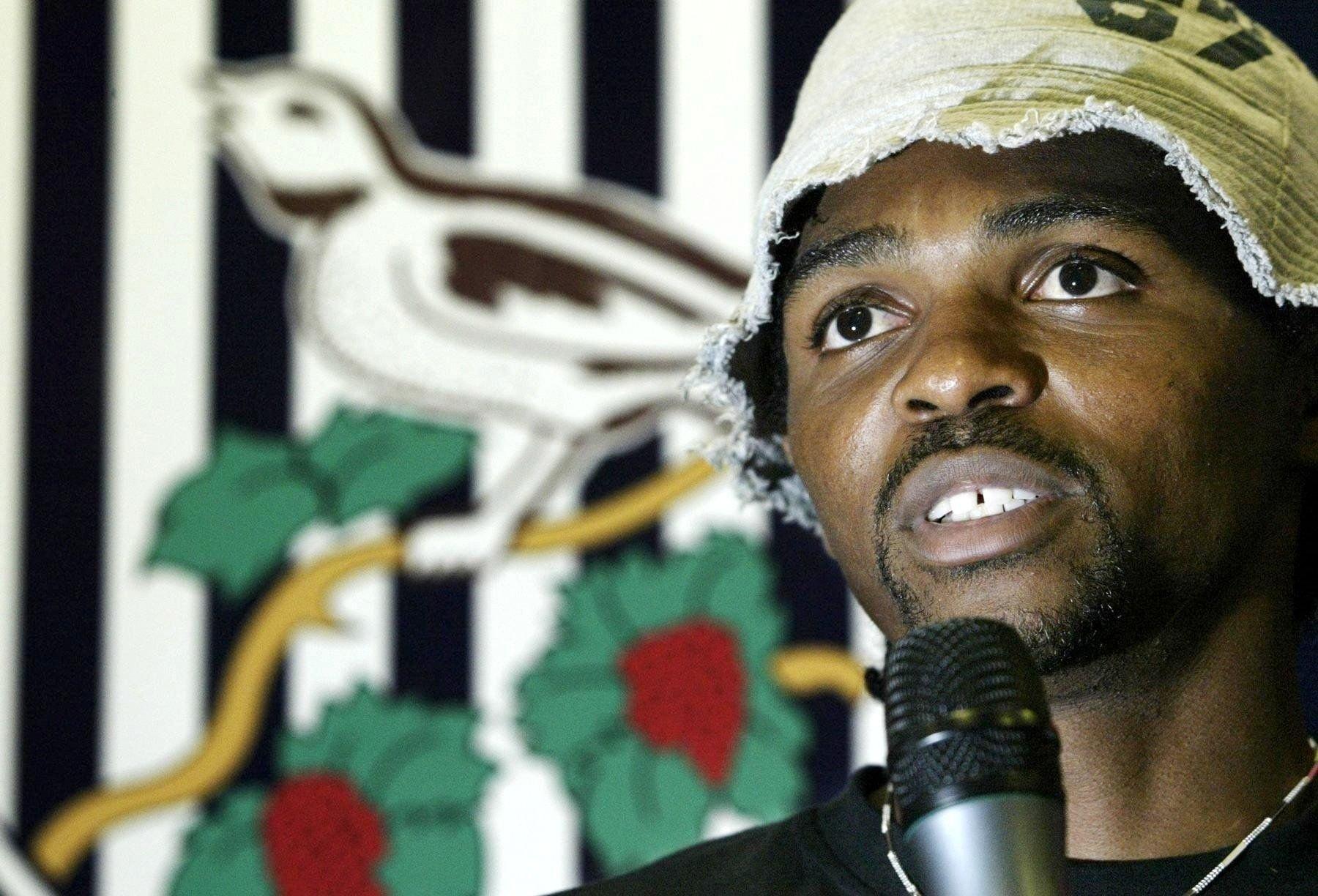 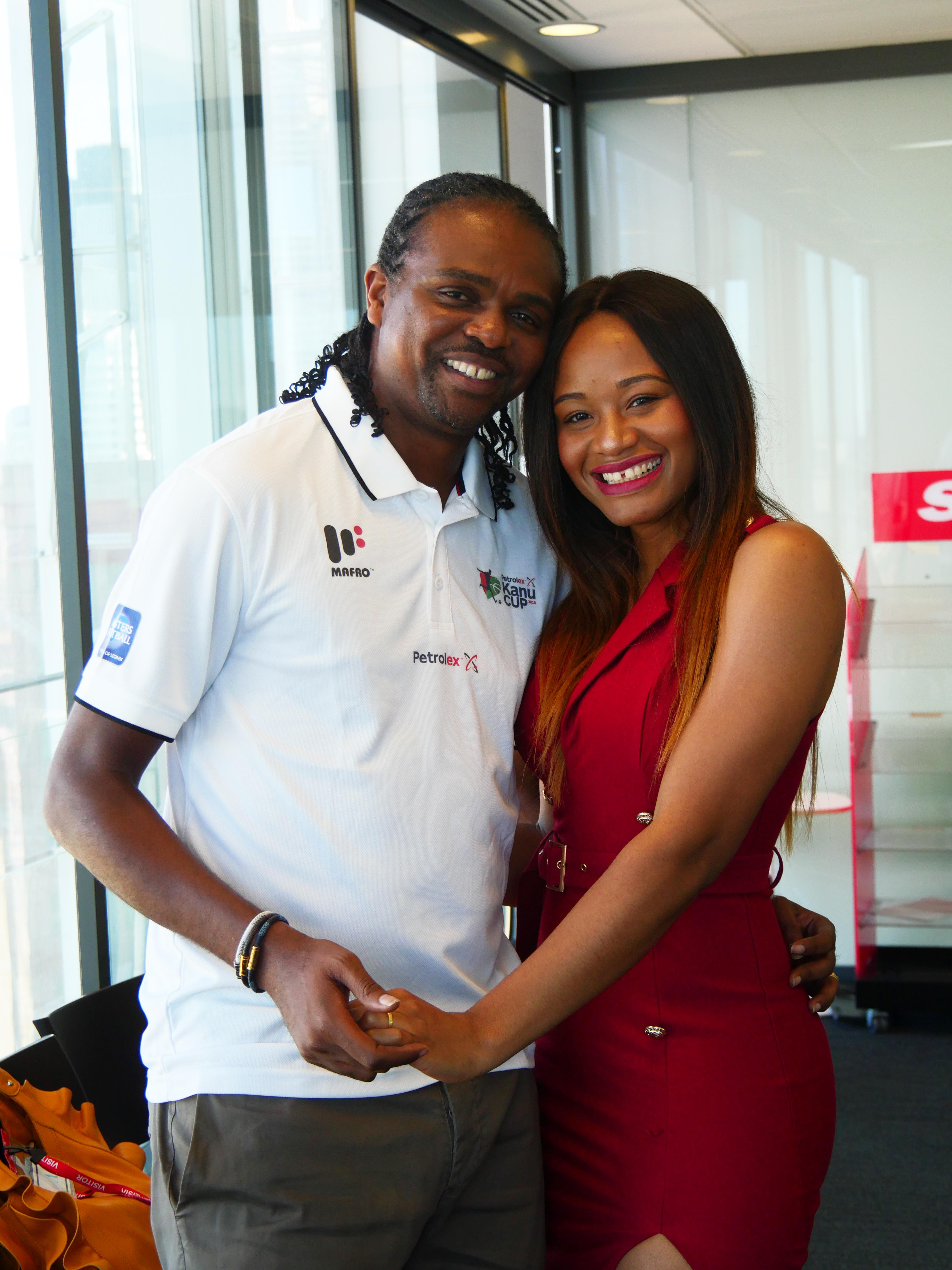 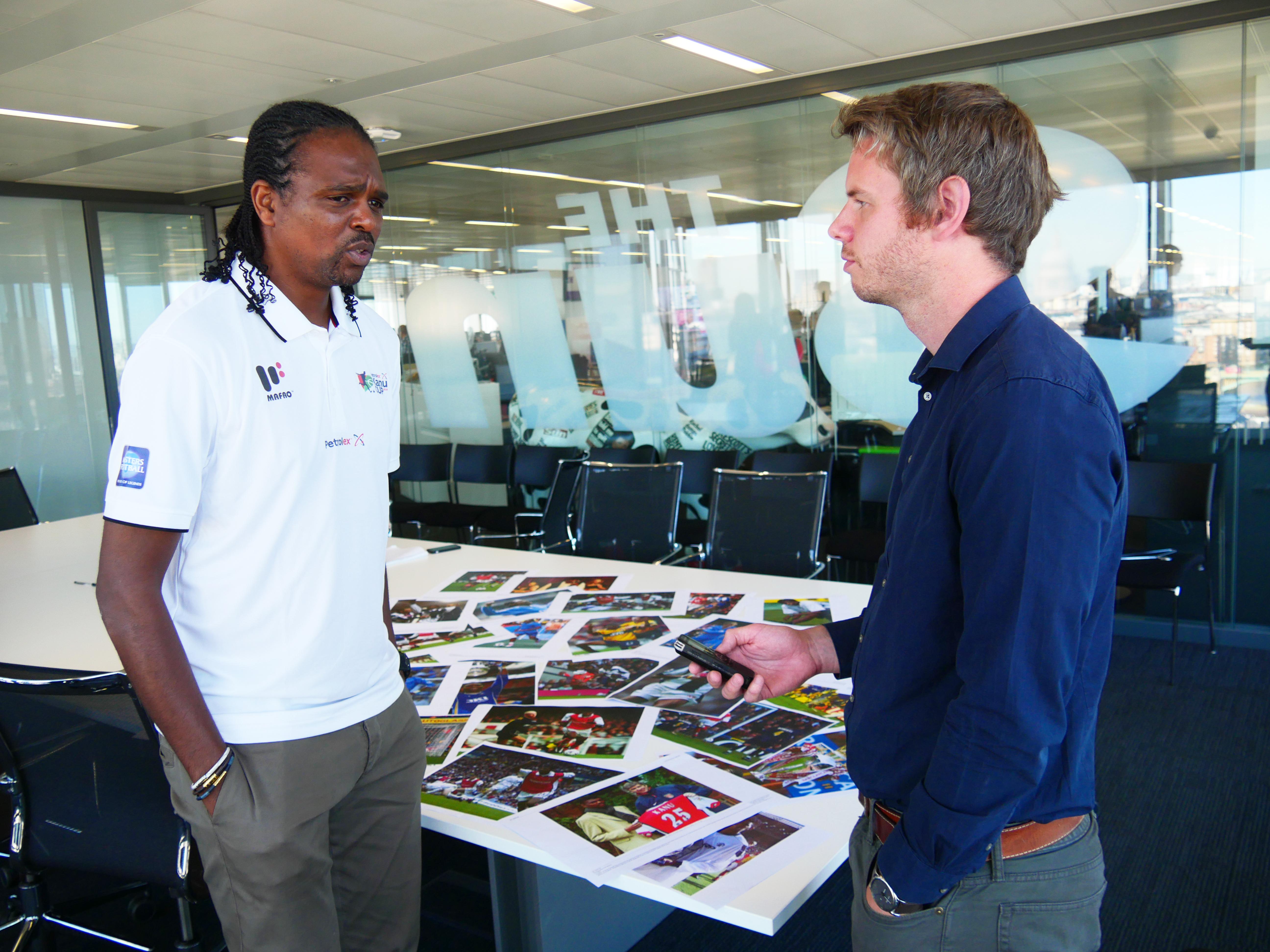 “We’ve seen some players dying from playing football and the questions are why can’t the medical team stop it from happening.

“We have very good medical teams now compared to then so we have to spot it and help the player who has that kind of thing.

“It’s good to get proper check-ups of the players, even if it’s quarterly or ever three months.

“You might have an ankle injury, a knee injury, which can keep you out for six months but you will be back playing again. If the heart goes down, that is the end.” 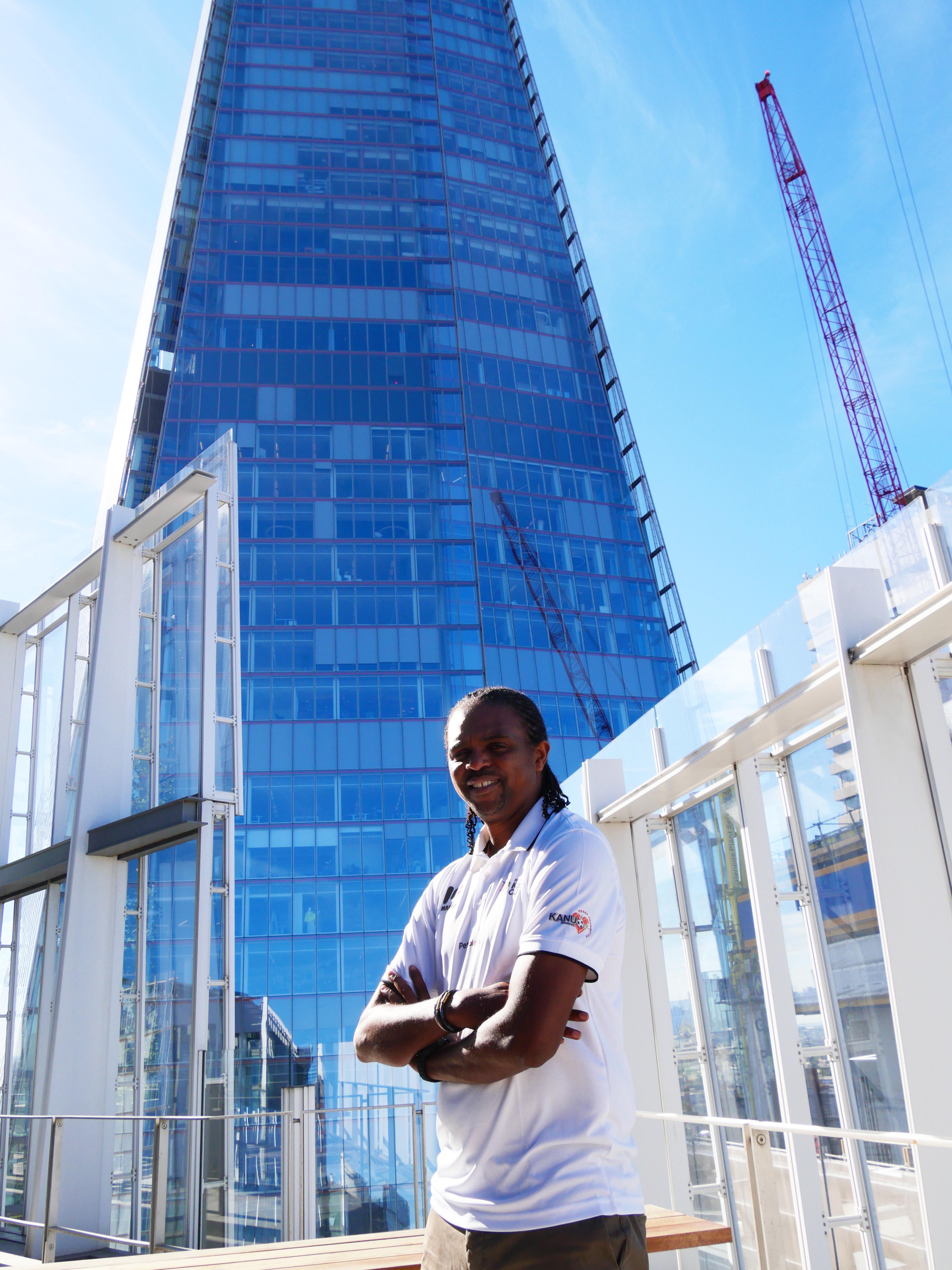 Kanu is hosting a charity match at Barnet’s The Hive on September 30 to raise money for his charity.

The former Ajax star added: “If I can do one operation in a year, it means we’ve given back to society.”

Meanwhile, the former Arsenal star reckons Unai Emery’s defensive recruits mean the Gunners will no longer be a soft touch.

Arsenal kept just four clean sheets in the league after the turn of the year last season as Wenger’s 22-year reign came to an end.

At one point they lost seven Premier League away games in a row.

New boss Emery has bolstered his backline — and Kanu thinks they can be title-challengers again.

He said: “Emery has a good track record. When he was at Paris Saint-Germain, he won trophies and he bought good players.

“For Arsenal now, he made some good signings. If you look at the team and the games we play, people believe that even if we score two, the other team can still get back.

“But he is trying to change that and you can see the defence is going to be really strong.

“It’s what Arsenal needs to have. I’m counting on them to win the league.”

Kanu was speaking at the launch of Petrolex Kanu Cup 2018, the legends match is raising funds for the Kanu Heart foundation.

Taking place at The Hive Stadium on Sunday September 30, the game will feature stars like Sol Campbell, Robert Pires and Kanu himself.