A former Australian soldier accused of storming an animal shelter to retrieve his cat pleaded guilty Monday to charges from the offense, according to local reports.

Tony Wittman, 45, wore full combat gear and was armed with a fake assault rifle when he barged into The Lost Dogs’ Home in Melbourne Jan. 11. 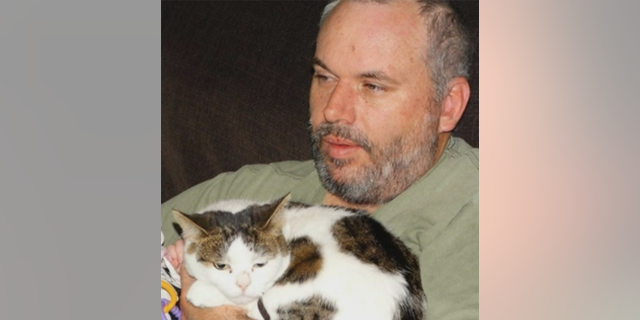 A 23-year-old employee pleaded for her life as Wittman tied her up and questioned her about the whereabouts of his cat, 9 News reported.

Wittman told the employee to count to 100, and he left the shelter without retrieving his cat. Police arrested him when he returned the next day, ABC reported.

Wittman reportedly told police he suffers from PTSD because of his military service and “felt like he needed to get the cat back and acted without thinking about the consequences.”

Wittman’s next court appearance is scheduled for February 2022, according to reports.

The Lost Dogs’ Home did not immediately respond to Fox News’ request for comment.