Aaron Avila suffered multiple fractures to his skull and had a bleed on the brain after being horrifically assaulted in the “worst case of child abuse” investigators had ever seen. 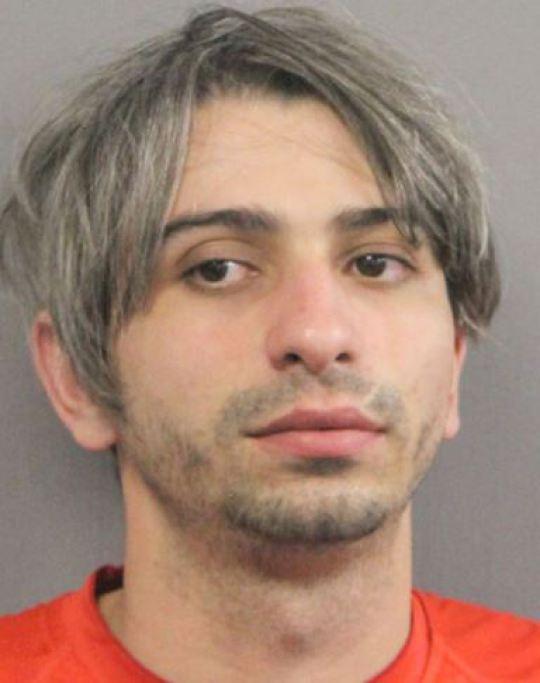 The infant, from Gretna, Los Angeles, was in such a bad condition that medics were forced to turn off his life support machine on August 3 – what would have been the baby’s first birthday.

The child’s mother’s boyfriend Fernando Darocha, 29, now faces first-degree murder charges over the alleged abuse suffered by Aaron in the days leading up to his death.

Medical records show the baby was also covered in bruises which ran the length of his spine and from his shoulder to his buttocks.

A post-mortem examination also concluded that had Aaron survived the torture, multiple injuries to one of his eyes would most likely have left him blind. 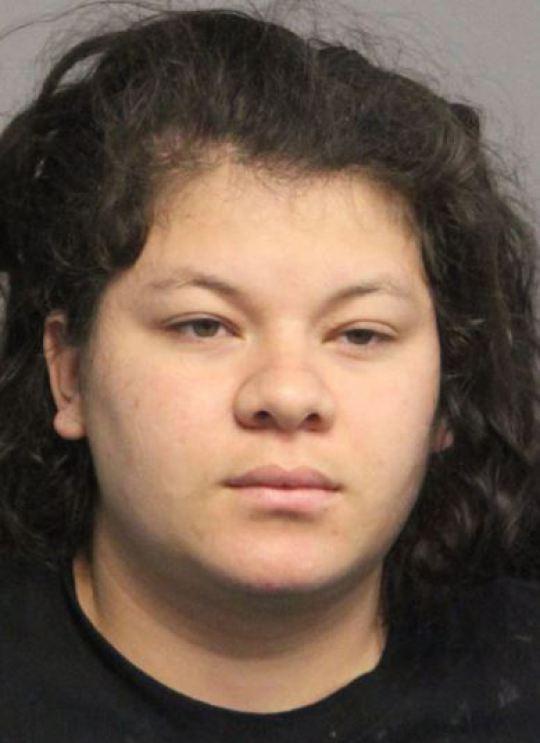 Speaking to Nola.com, Captain Russell Lloyd of Gretna Police Department said: “There were seasoned detectives and doctors that were present at the autopsy.

“Everyone said this was by far one of the worst cases of child abuse they had ever seen in their careers.”

Police had first interviewed Darocha and the child’s mother, Jennider Avila when the baby was brought into the University Medical Center in New Orleans on July 31. 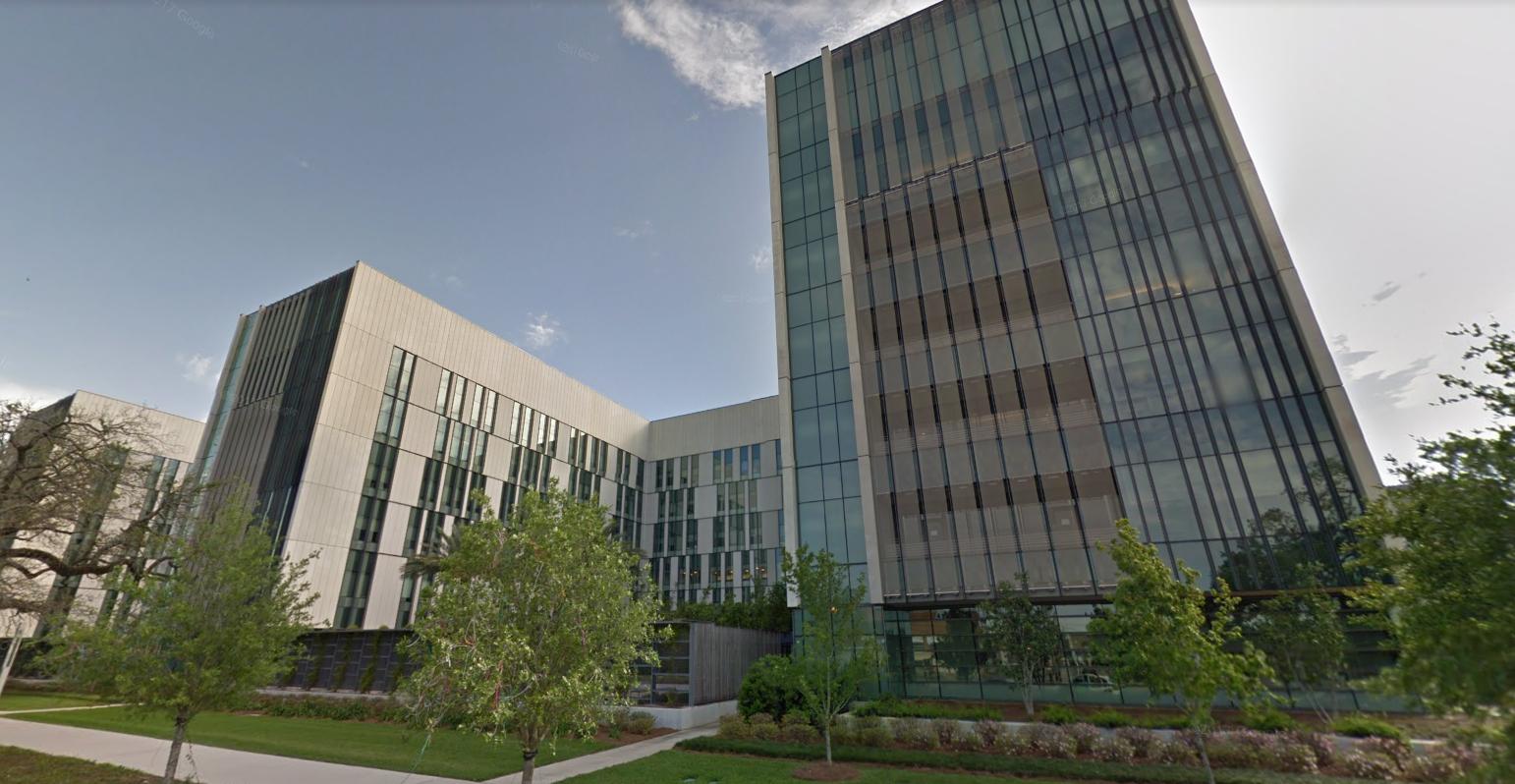 The couple claimed that Aaron had hit his head on a tap while 21-year-old Avila had gone out to the shops.

She claimed that she returned home to find the baby struggling to breathe and called an ambulance.

However, when confronted by detectives with the full extent of her child’s horrific injuries, she is said to have changed her story, claiming that her boyfriend had dropped the baby in the bathtub.

The pair then concocted a story about the child falling from the bed onto the floor in a bid to avoid any trouble with authorities.

Darocha continued insisting that the baby’s injuries were the result of a fall and refused to cooperate with police any further. 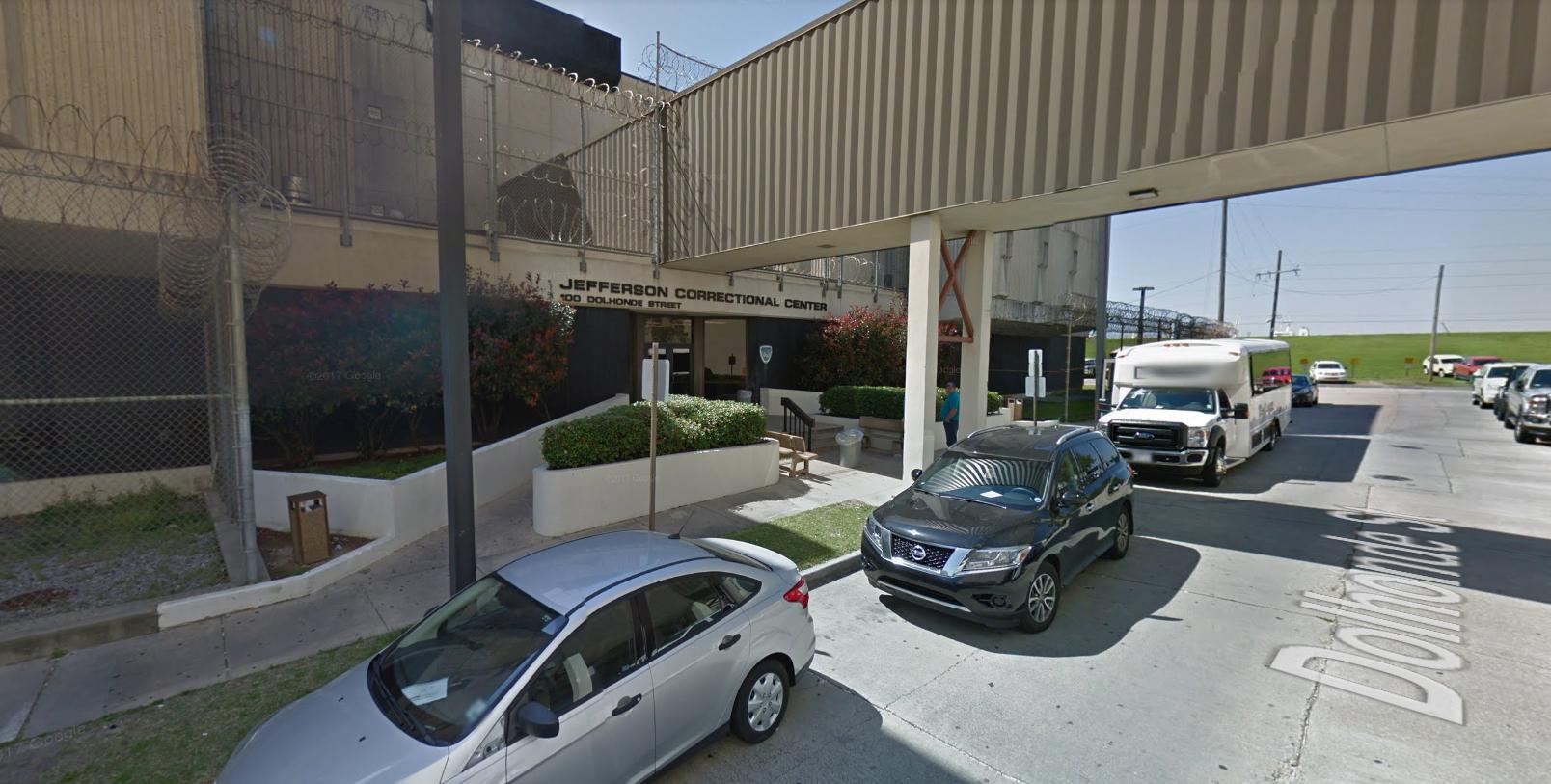 Captain Lloyd said later: “I can tell you this guy showed no remorse, no feelings about what he did to this child.

“I don’t know… I’m lost to say how, to even explain how someone can sit there the way he did and have no feelings or concern about what happened.

“We can’t say for sure what he did or how he did it, but there is no doubt that this child was severely beaten, slammed against a wall or a tub or a very hard surface.”

Fernando Darocha was initially charged with obstruction of justice and cruelty to a juvenile – however, this was later upgraded to first-degree murder, cruelty and obstruction.

He is currently in custody at the Jefferson Parish Correctional Center in Gretna.

The child’s mother was also charged with obstruction over allegations she lied to protect her boyfriend.

The couple are also being held as fugitives from US Customs and Immigration, amid claims they are in the country illegally.