Emergency crews raced to the scene after severe weather conditions caused the 12,000-seat WinStar Casino in Thackerville to give way at around 5.30pm local time. 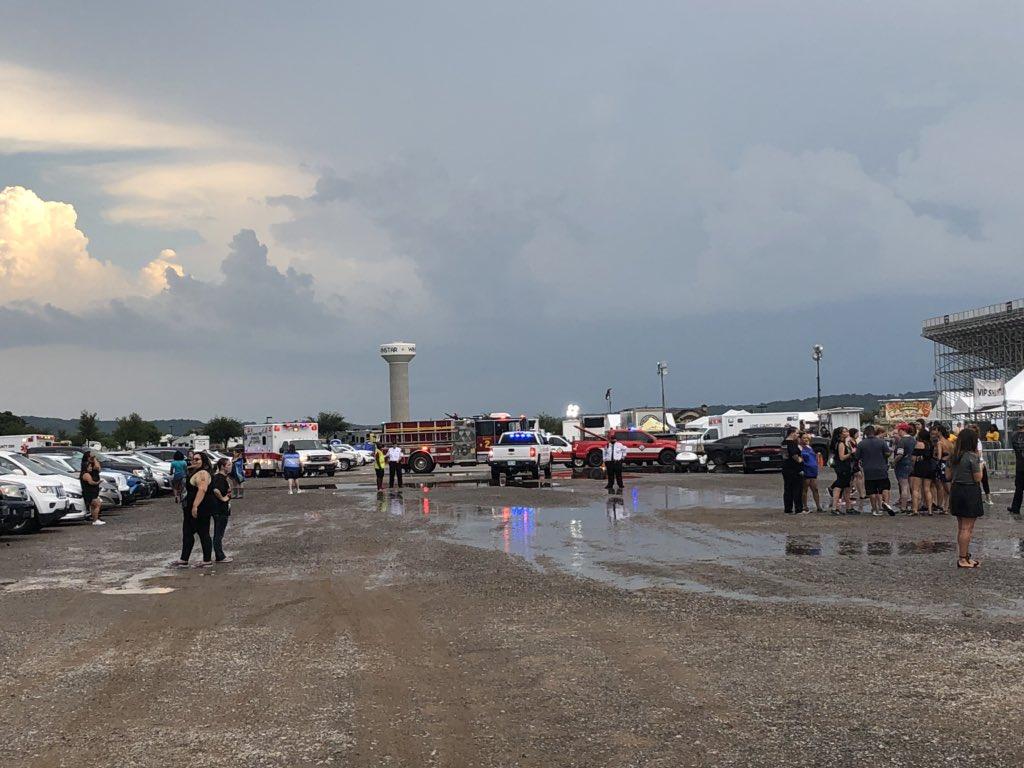 People were in the process of being evacuated due to an oncoming storm when "something happened inside" the pavilion, according to the venue owners.

The injured concertgoers were treated at the scene before being taken to local hospitals.

In a statement from Winstar, released to ET, they said: "All patrons in the area were asked to move and to seek shelter from the storm.

"However, about 150 patrons who were standing in line for the Backstreet Boys concert did not heed staff's warning … the storm hit and knocked over the concert entrance trusses with 70-80 mile an hour winds and heavy rain. 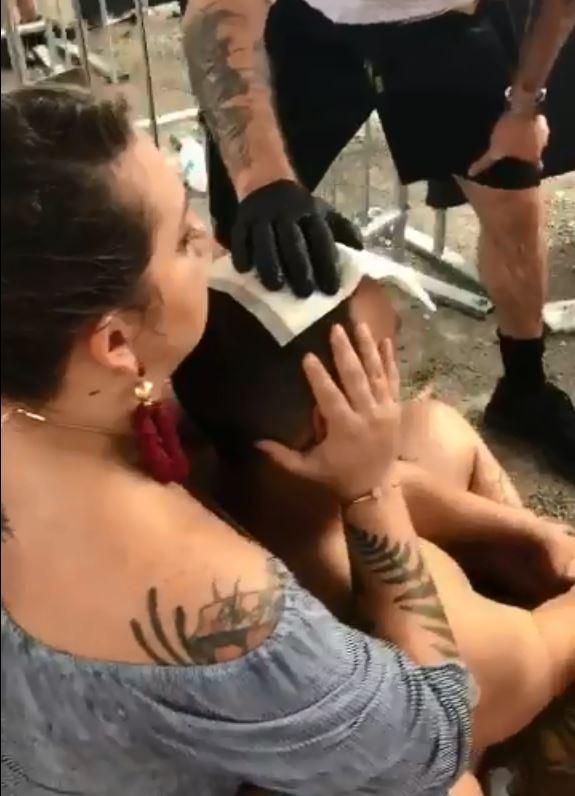 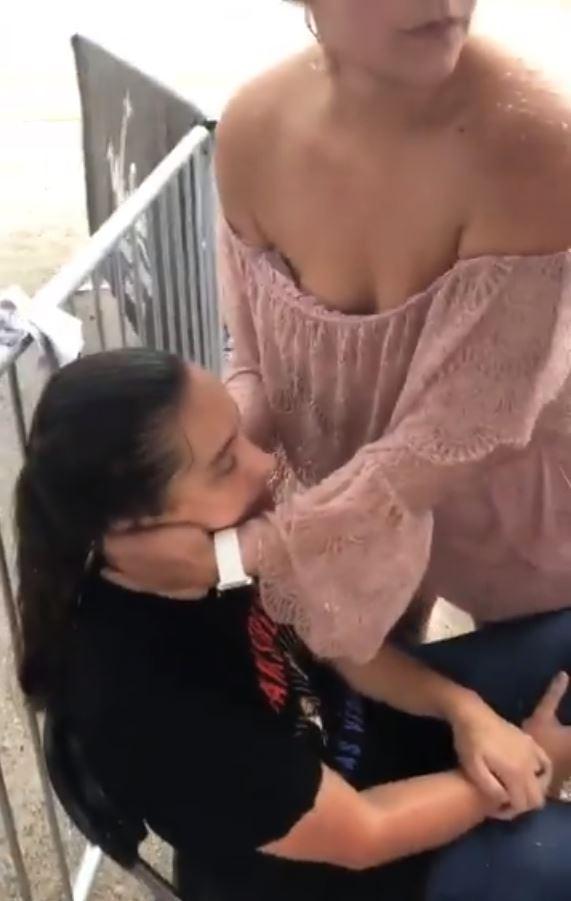 "14 people were treated at the scene and then transported to local hospitals. Two have already been released."

"Was crouching down with my sister and heard screaming. Looked up and people were bleeding. I’m okay but hope everyone else is.

"Grateful I’m safe. Was crouched down from the rain and happened so fast. Hope everyone else was okay." 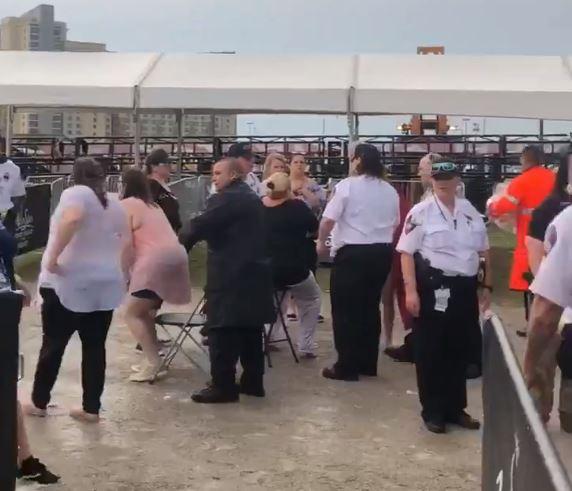 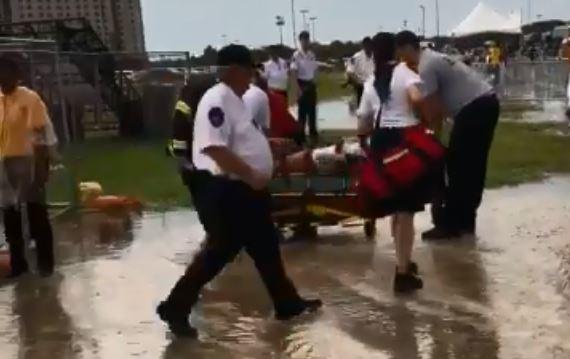 Other eyewitnesses described seeing around 10 ambulances at the scene with paramedics carrying victims out on stretchers.

"She estimates 10 ambulances responded, paramedics took people out on stretchers." 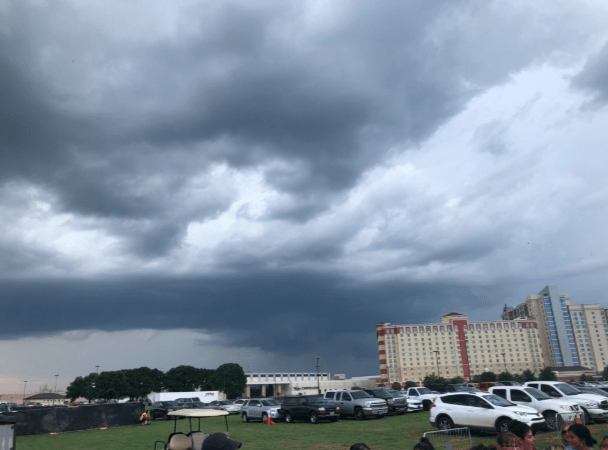 Nikole later shared a video tweeted to her from someone at the concert from "right after it fell. Several people hurt including a young girl. Several fans spring to action including former army nurse who’s husband was hurt."

Backstreet Boys later confirmed the gig was cancelled due to "the injuries" and the weather.

In a statement on Twitter, they said: "We never want to put our fans in harm's way and with tonight’s weather and the injuries from earlier, we have decided to cancel the show and will attempt to reschedule. 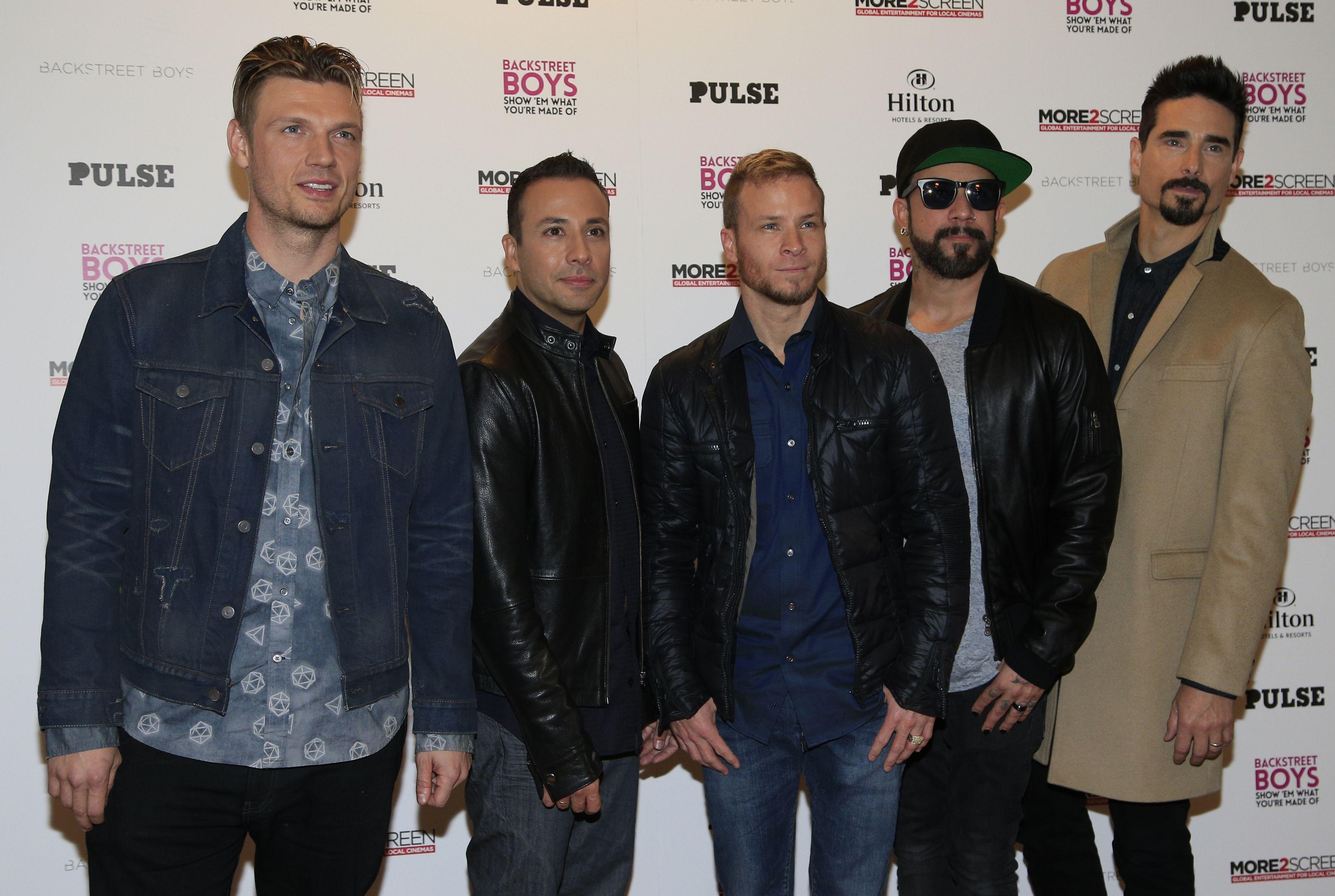 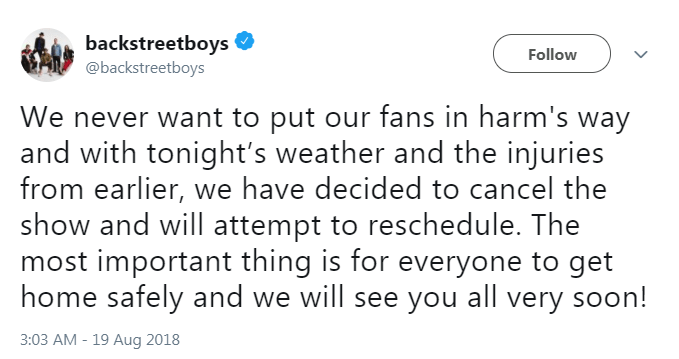 "The most important thing is for everyone to get home safely and we will see you all very soon!"

"Emergency crews are on the scene as tent collapsed and some folks who were seeking shelter were injured.

"Waiting to determine damage to our stage and production."

He also thanked fans for selling out the event and insisted the show would go on “if it is safe, our lights and sound work, and the weather holds up.”

Nick Carter also tweeted: "Waiting and praying for our fans that were injured. If we can perform we're ready to go. But safety is first."