Ministers confirmed today that the hike will come into effect later this year, for the fourth year in a row. 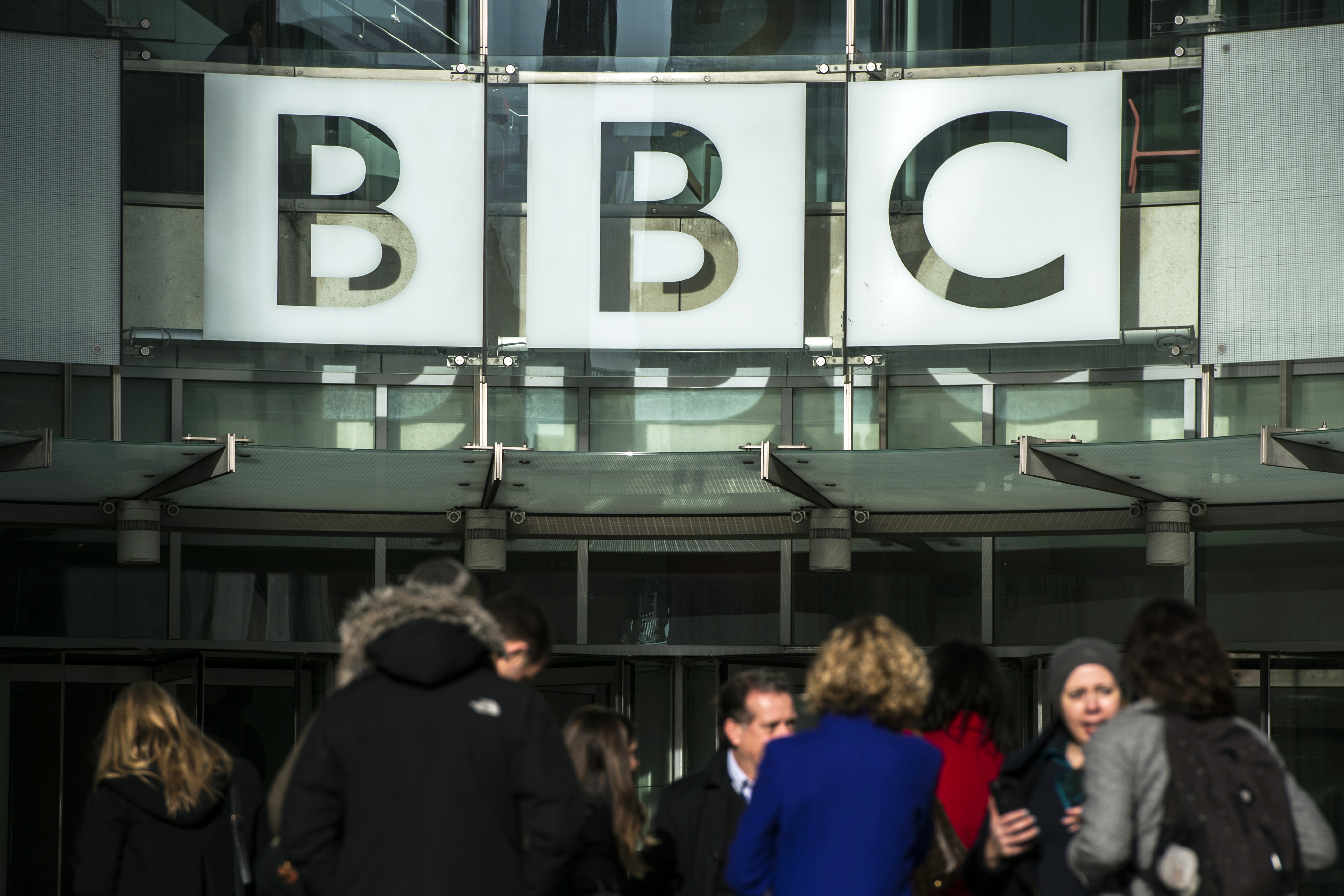 Brits will receive a reminder or new payment plan reflecting the uprated fees when they come to renew their licence.

Telly fans buying before April 1 2020 will be able to get the reduced rate.

The Government is responsible for setting the price – and it's risen every year in line with inflation since 2016.

But millions of pensioners who previously got a free TV licence will have to pay for it from June this year.

The BBC is facing a huge backlash after their plans to scrap free licences for over 75s – affecting 3.7million pensioners.

Although, households with at least one person receiving pension credit – around 900,000 currently – will not have to pay.

Boris Johnson has demanded the BBC think again and keep the pensioner perk.

The colour one will go up by £3 and the black and white one will be hiked by a pound to £53.

Those who are blind or severely sight-impaired are eligible to a 50 per cent discount.

Pensioners will have to pay for a licence from June 2020, unless they qualify for pension credit.

Top presenters are at risk by the cost cutting measures as the firm desperately try to save £80million.

The corporation are currently facing huge competition from cheaper streaming services such as Netflix – where prices start at £4.99 a month.

Brits immediately took to social media to blast the firm for the decision to hike the fees yet again.

One tweeted: "Paying for your propaganda – the ultimate con."

Another raged: "Seriously, the BBC are putting the licence up after the appalling coverage and bias re Brexit and the general election.

Earlier this week it was revealed that TV viewers who refuse to pay the fee could avoid court in future.

The PM is said to want to shake up the broadcaster and the fee system it has relied on since the 1920s.

During the election he suggested he could get rid of them altogether.

Almost 3.5million Brits cancelled their TV licence fee between 2014 and 2018 — a rate of almost one million a year.

How to watch TV legally without paying for a licence

IN the UK, any household watching or recording live television must hold a TV licence.

In recent years, this has been extended to include BBC programmes on iPlayer, whether they are live, catch up or on demand. But does everyone really need a licence? Here’s the lowdown on how to avoid paying – legally.

Recorded films and programmes– either via DVD or Blu-ray, or downloaded from the internet 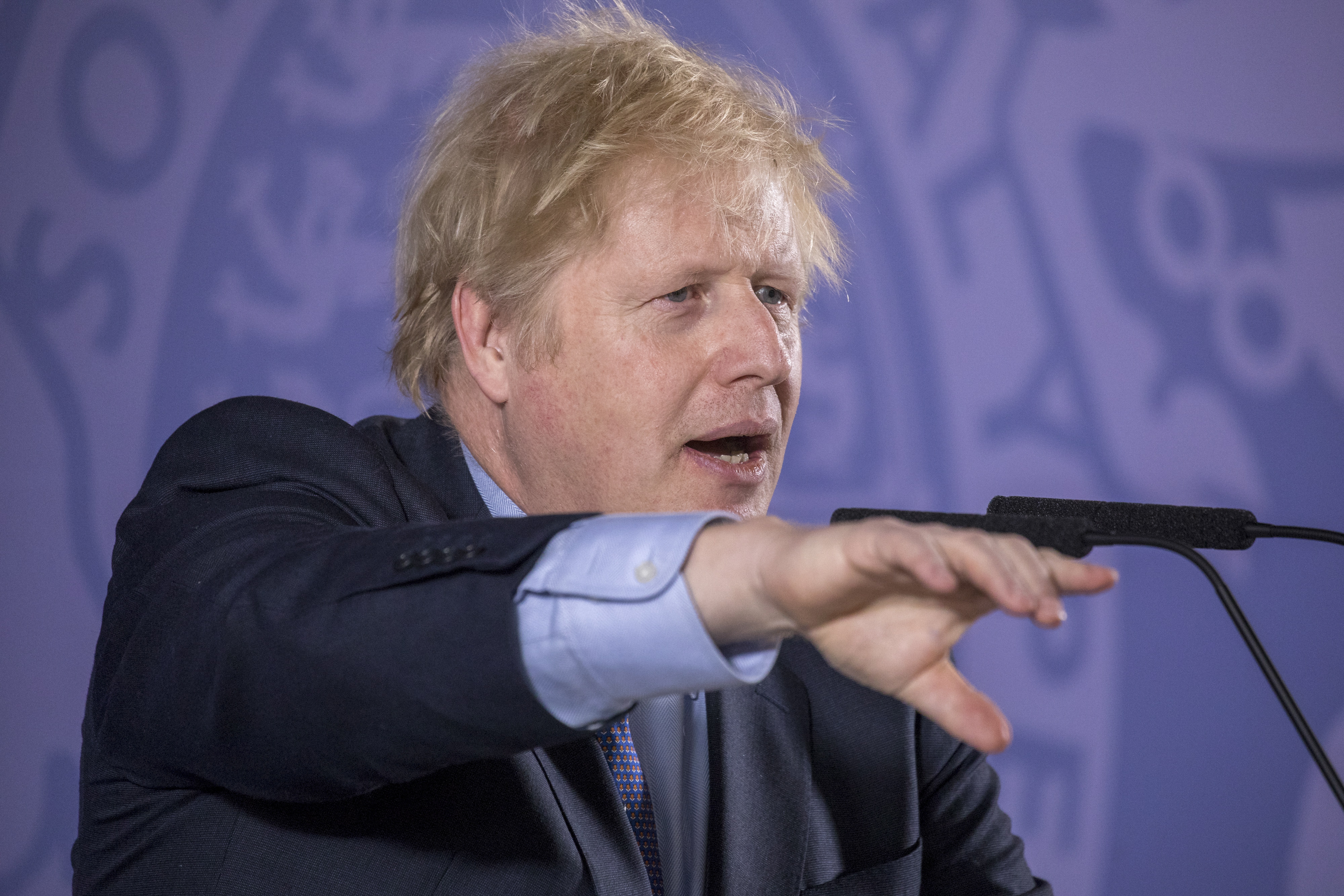 Last night MPs blasted the Beeb for deciding to show an anti-Brexit speech on the day we left the EU.

A Brexit edition of the Beeb’s Horrible Histories series said Britain historically produced nothing of note and relied on imports.

Hosted by left-wing comedian Nish Kumar, it featured a sketch labelling Queen Victoria “foreign” and depicting her as a fool shocked to discover sugar, tea and cotton did not come from England.