In the footage, the 11-foot-long predator can be seen lurking, just metres away from fleeing swimmers, in the shallows of a Massachusetts beach in the US. 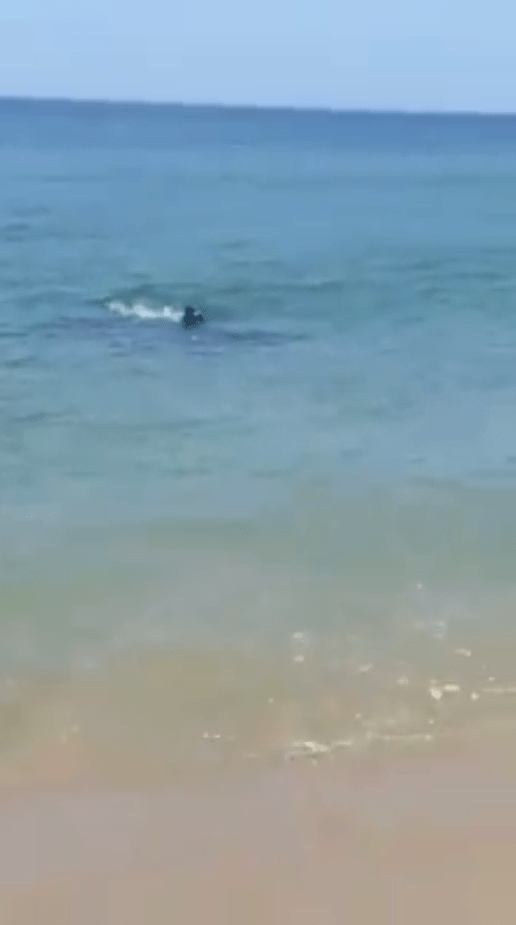 The submerged great white creeps closer to the breaking waves before its dorsal fin breaks through the surface of the water, causing children to shriek in fear and beg their mum for help.

A woman standing out of shot seems oddly calm at the deadly predator, saying: "It's not coming on the sand, this isn't Sharknado."

The scene was recorded by Kay Marie at Outer Beach, which has seen an unusual rise in shark encounters over recent weeks.

The video was uploaded on Monday to the Atlantic White Shark Conservancy's Facebook page, and has been watched more than 700,000 times.

Shark sightings are becoming increasingly common in the area, according to coastal residents.

Tamara Potter, commenting on the video, said: "I grew up one block from the ocean. At the beach all seasons. We never saw this much shark activity this close and this often."

Another added: "Truly horrifying – and not the first we've seen in Cape Cod recently." 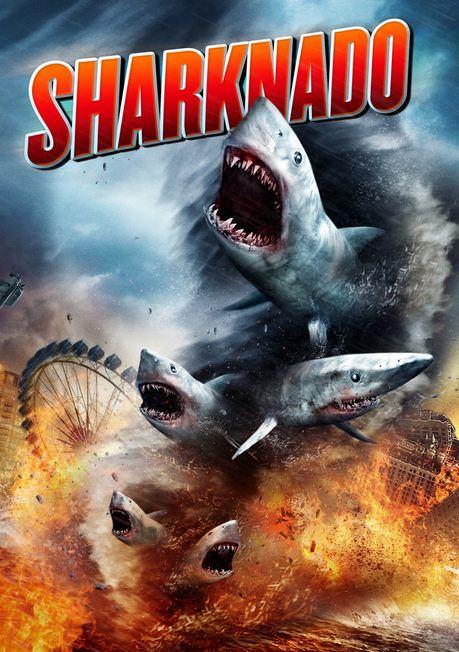 Earlier this month a 61-year-old man was savaged in another brutal shark encounter off Cape Cod, less than 25 miles from Outer Beach.

Scientists believe that the long, hot summer worldwide has forced sharks to hunt outside of their natural habitat and closer to beaches.