BELGIUM is the latest country to be bumped from safe travel list after a spike in cases – with UK holidaymakers now facing two weeks isolation.

It is joined by Andorra and the Bahamas who also drop off the "green light" nations list after a jump in coronavirus outbreaks. 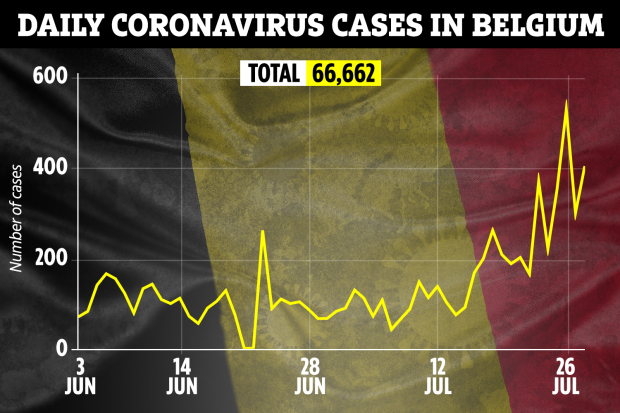 Also, visitors from Malaysia and Brunia will not have to quarantine when entering the UK after fewer people contracted the bug in the south east Asian nations.

Belgium will loses its quarantine free status just ten days before Brexit negotiations are due to take place in Brussels.

Transport Secretary Grant Shapps revealed the new quarantine measures would kick in at 4am on Saturday.

The list was signed off today at the  “JBC Gold" meeting of the nation's top health and data experts.

UK officials are also reportedly monitoring Covid-19 spikes in other countries such as France, Germany, Croatia, Romania, and Hong Kong.

It comes as both France and Germany have raised fears over the threat of a second wave.

French health officials warned they could "lose control at any moment", while Germany's doctors' union said it was already contending with a second wave.

Mr Shapps tweeted: “ Data shows we need to remove Andorra, Belgium and The Bahamas from our list of #coronavirus Travel Corridors in order to keep infection rates DOWN.

"If you arrive in the UK after 0400 Saturday from these destinations, you will need to self-isolate for 14 days.” 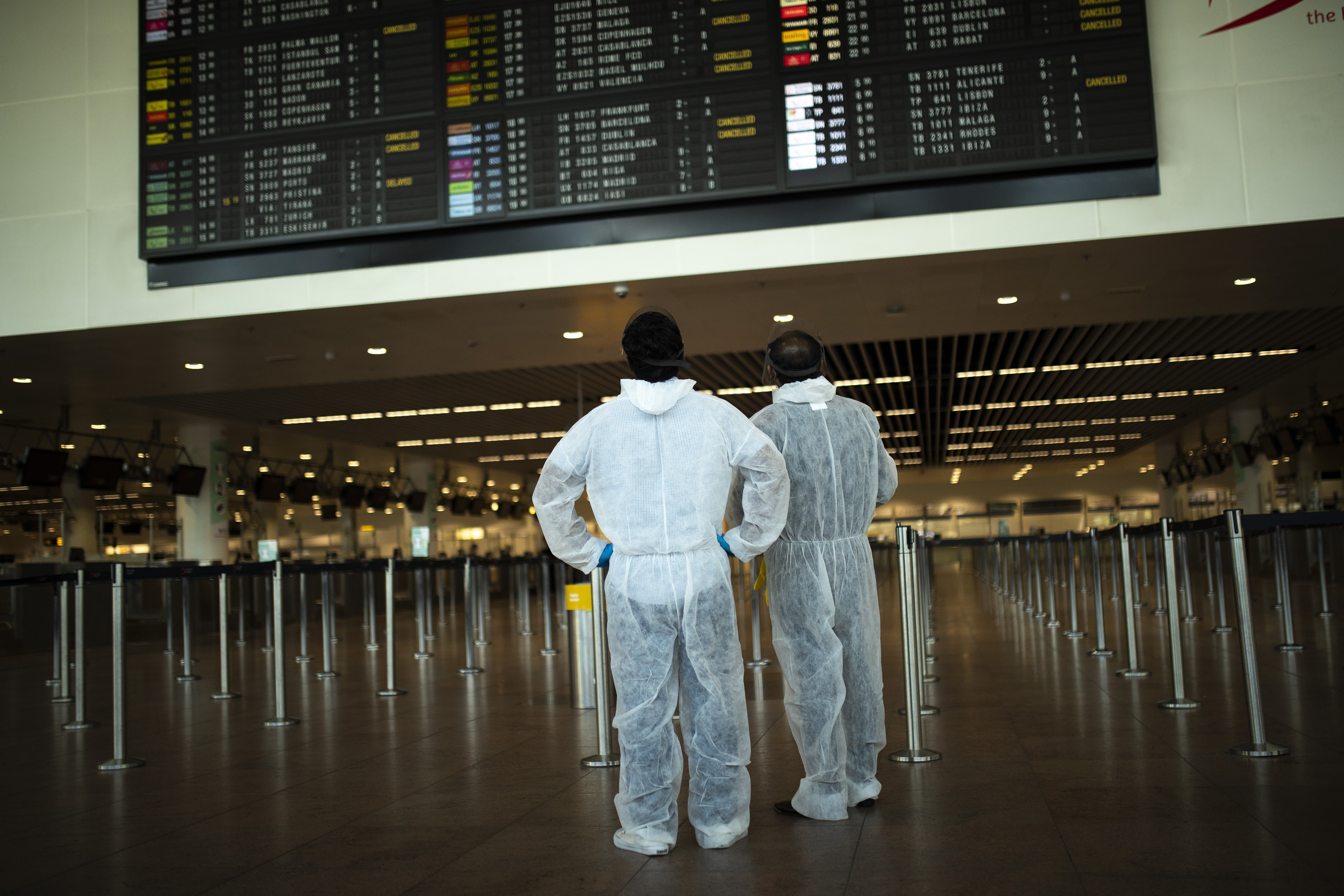 Tourists coming to the UK and Brits coming back will be forced to isolate for 14 days or risk a £1000 fine.

Britain’s Brexit negotiating team are due to travel to Brussels to conduct the next round of talks on August 17 – although diplomats are exempt from quarantine rules.

At the end of July Belgium launched a fresh crackdown to stop the spread of the virus and prevent a return to a nationwide lockdown.

The Belgian PM Sophie Wilmes announced that from 29 July onwards people would only be allowed to meet five other people at once – down from 15. 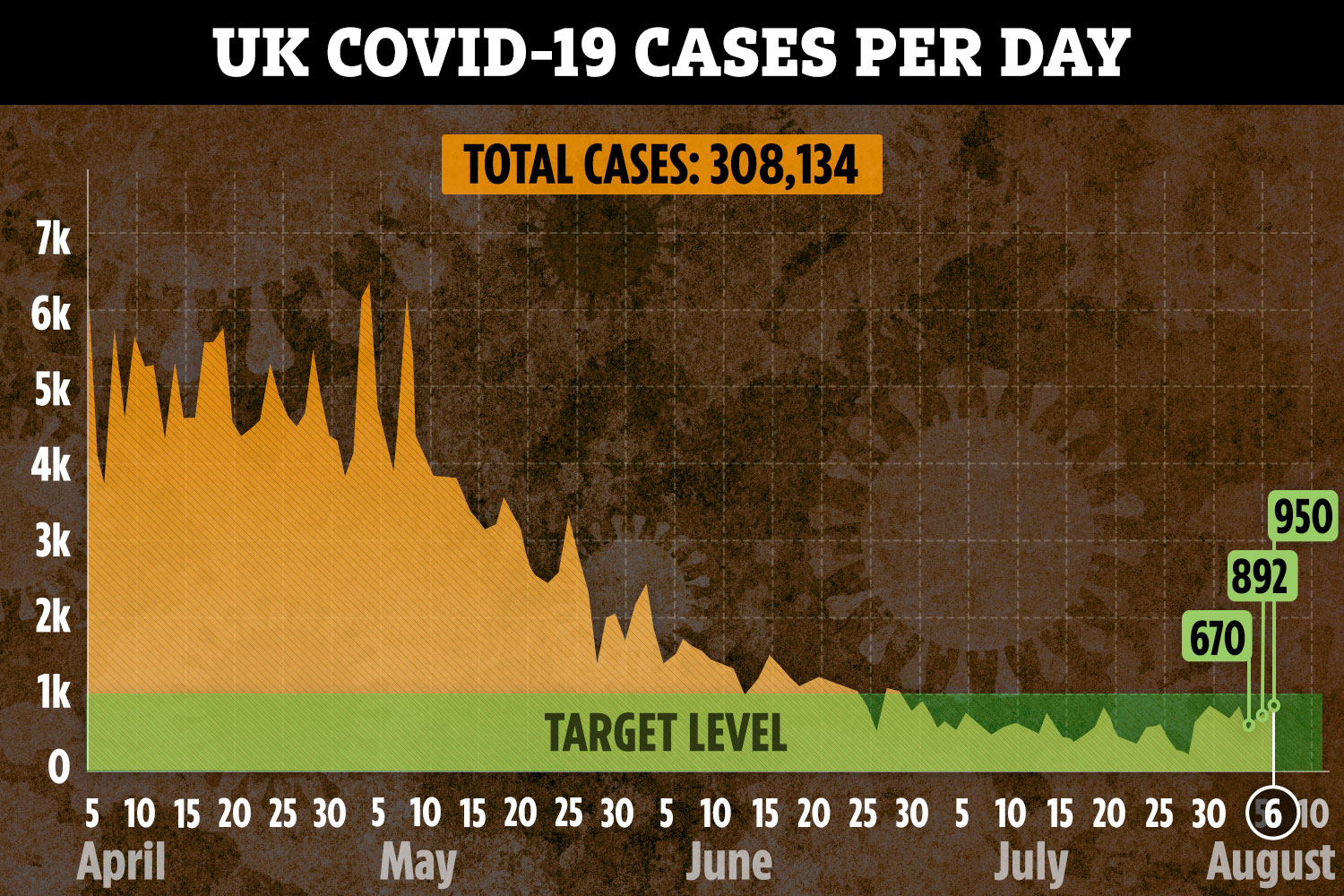 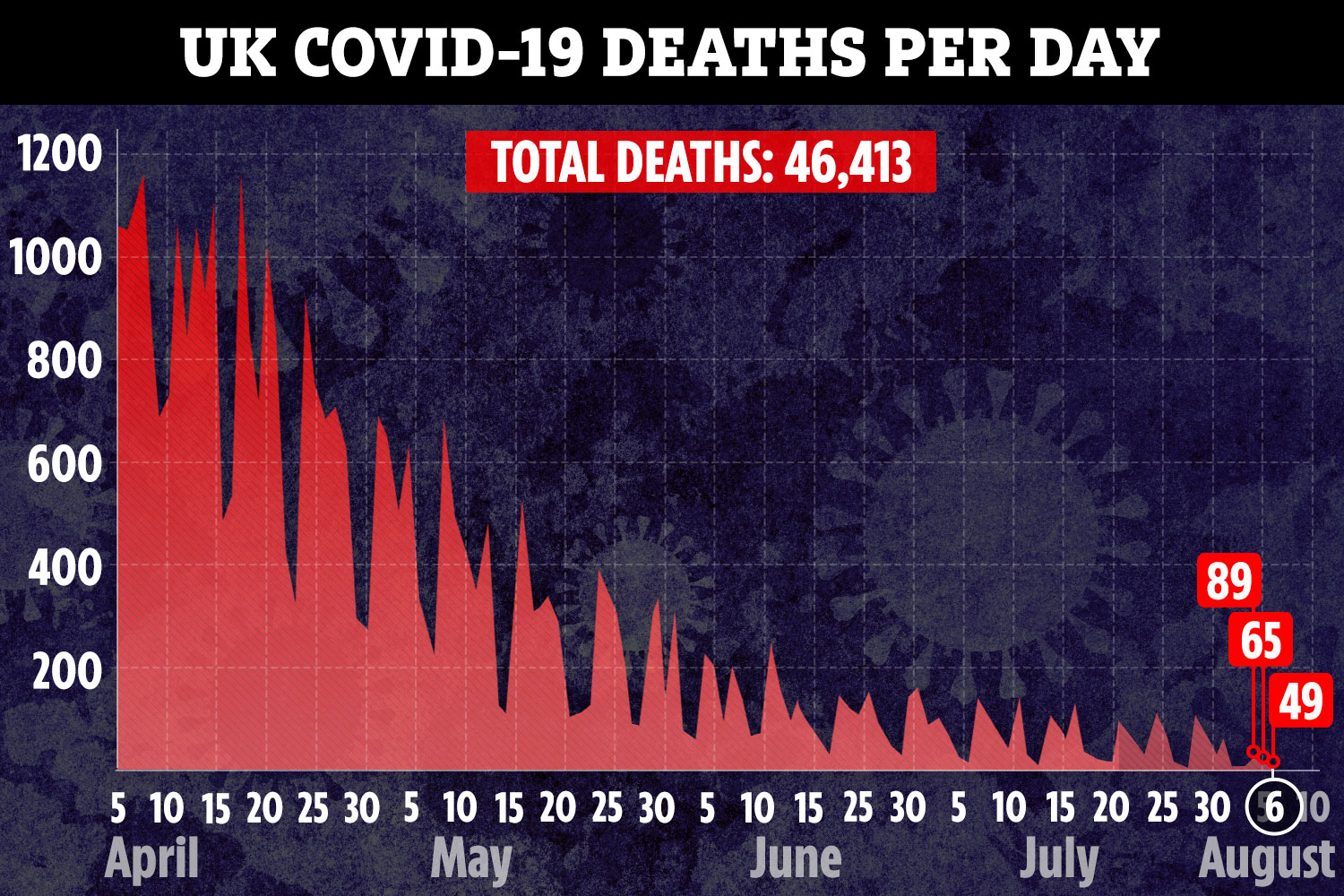 Meanwhile, senior British officials are also pushing No10 to relax restrictions on travel to the US for the sake of businesses.

Trade officials and diplomats are calling for the government to drop blanket quarantine to some states where coronavirus is under control like New York.

Many European nations are seeing an increase in the number of virus cases as governments lift draconian coronavirus lockdown measures.

The rise was hammered home as the travel bridge between Spain and the UK dramatically collapsed two weeks ago. 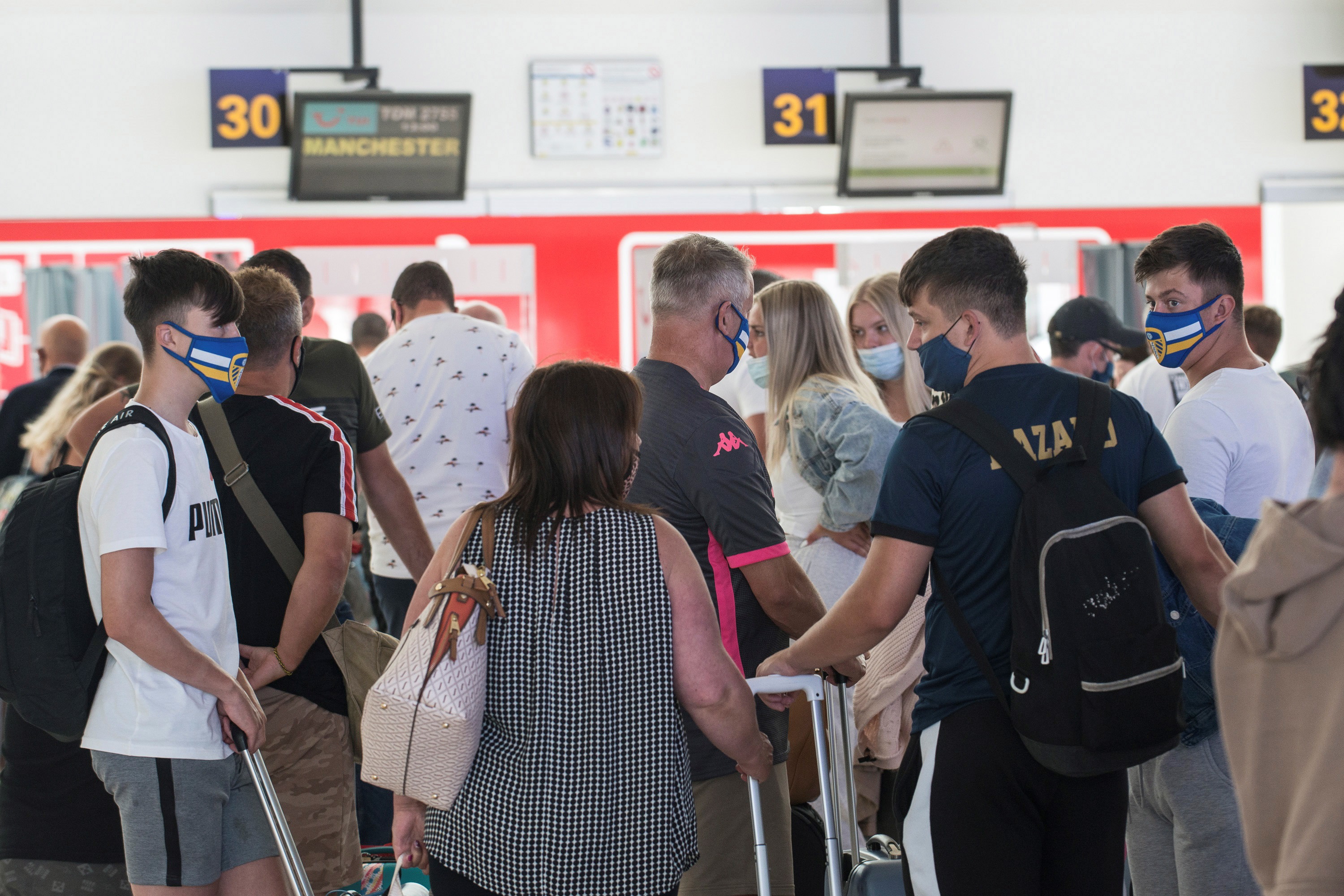 Eleven countries where "air bridges" exist with the UK have had a recent spike in cases,

Prime Minister Boris Johnson issued a warning last week that a second wave could be crashing across Europe.

He said: "Among some of our European friends, I'm afraid you are starting to see in some places the signs of a second wave of the pandemic."

Mr Johnson fears a second coronavirus wave could hit the UK within just two weeks – describing the virus as a "shark" circling in the water.

The Prime Minister is said to be "extremely concerned" by new outbreaks "bubbling up" both at home and abroad.

A senior Government source told the Daily Mail: "People have got to realise we're in the middle of a pandemic."

Advisers have been warning of a potential second wave of the pandemic this winter.