Home » World News » Bermondsey shooting: Man, 27, fighting for his life after being shot outside school in south London

A MAN has been gunned down outside a London primary school.

The casualty, 27, is fighting for life after the Bermondsey shooting, which happened as children were leaving for the day. 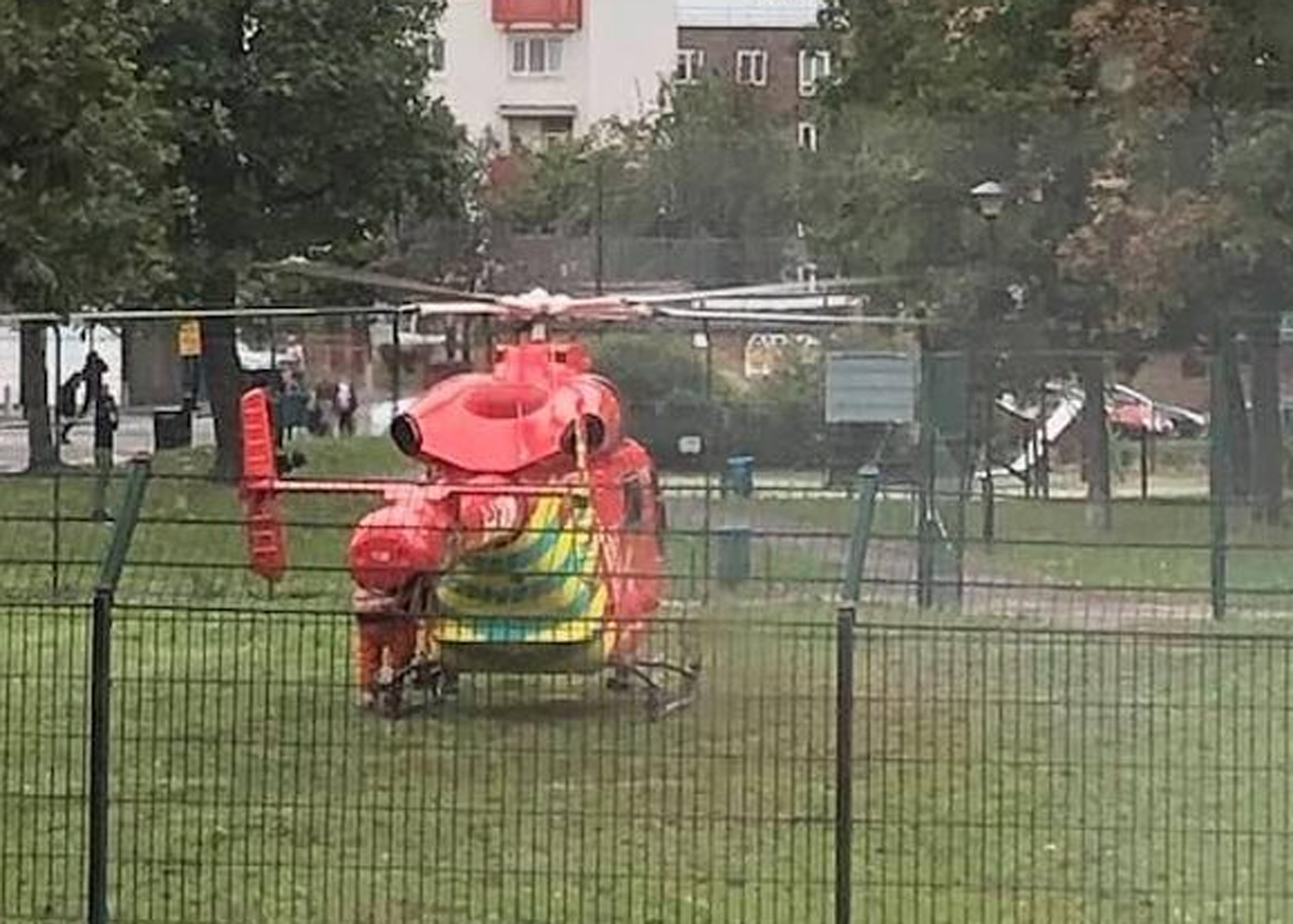 Pupils and their parents took refuge inside St James' Primary School after the shooting, it's reported.

Police say they were called to Alexis Street just after 3.20pm after gunshots were heard.

The injured man was rushed to hospital, where he remains in a critical condition.

The parent of one child said: “Kids and parents locked in school today due to yet another shooting in broad daylight."

Another said the youngsters were in "lockdown" after the shocking incident.

“Officers attended, along with London Ambulance Service, and found a man, aged 27, with a gunshot wound.

“He was taken to hospital and his injuries are being treated as life-threatening or life-changing at this time. Nobody else was injured.

“A cordon remains in place at the scene.

“No arrests have been made and enquiries into the circumstances continue.”

The air ambulance landed in nearby Lucey Way, which is heavily residential.

A spokesperson for the air ambulance said: “Our advanced trauma team was dispatched via aircraft by London Ambulance Service at 3.31pm today to reports of a shooting in the Southwark Park Road area.

“After treatment on scene the patient was transferred by land to a major trauma hospital accompanied by London’s Air Ambulance.”