Gates, who said he has recently communicated more with Fauci than President Donald Trump, disapproved of views held by Dr Scott Atlas, a new member of the White House Coronavirus Task Force.

Namely, Gates disagreed with Atlas’ reported support for allowing Covid-19 to spread with little monitoring so the United States can achieve herd immunity sooner rather than later.

Atlas is a neuroradiologist as well as a public policy fellow at Stanford University’s Hoover Institution.

“The administration’s now hired this Stanford guy who has no background at all just because he agrees with their crackpot theories,” Gates told STAT on Monday.

Gates added that “it blows the mind” that the Trump administration recently rewrote a Centers for Disease Control and Prevention (CDC) guidance to state that people without symptoms do not need to get tested. 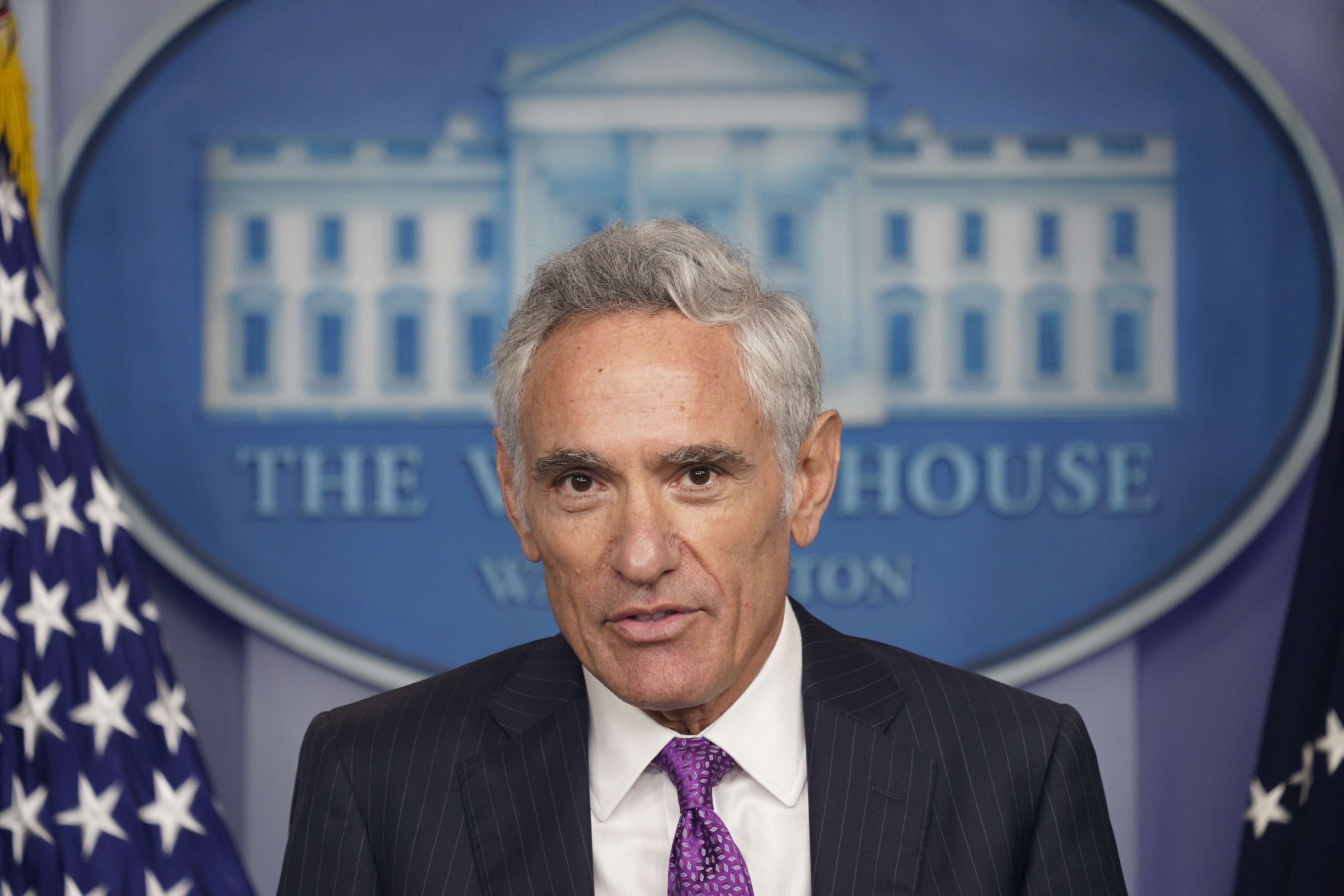 Atlas apparently supported that move, which some experts say will make it more difficult to identify and separate people who become Covid-19 carriers.

Rather than a neuroradiologist, Gates saw an epidemiologist or infectious diseases specialist as fit to advise the White House on its pandemic response.

“This has been a mismanaged situation every step of the way,” Gates said.

“It’s shocking. It’s unbelievable—the fact that we would be among the worst in the world.”

Fauci, who is the director of the National Institute of Allergy and Infectious Diseases, often conveyed a different message about the coronavirus than the Trump administration put out.

But Atlas, who began advising Trump in mid-August and partook in numerous press events, denied he was replacing the nation’s top infectious disease expert.

“I was brought in as a special adviser to the president and work with the people that are there on the task force and others who are working extremely hard on this pandemic,” Atlas told the Washington Examiner at the time.

“So, I'm not here to replace anyone … I'm here to work with everyone.”

Experts from the Bill and Melinda Gates Foundation urged Trump administration officials early in the pandemic to execute a testing plan for and to post surveillance data on the CDC’s website.

Gates added that his foundation said that commercial laboratories that do not provide Covid-19 test results within 24 hours should not be compensated, as that would be too late to effectively stop the virus from spreading.

“You get to write apology notes to the people you infected in the meantime,” Gates said.

“I’ve been saying this and I just don’t get why it hasn’t changed.”