Home » World News » Black dad and son, 13, traumatised after being tackled by cops and threatened with Tasers during charity bike ride

A BLACK dad and 13-year-old son were left traumatised after being threatened with Tasers and tackled by cops during a charity bike ride.

Andrew and Huugo Boateng were cycling along the River Lea in Tottenham, north London, when police hunting a knifeman stopped them. 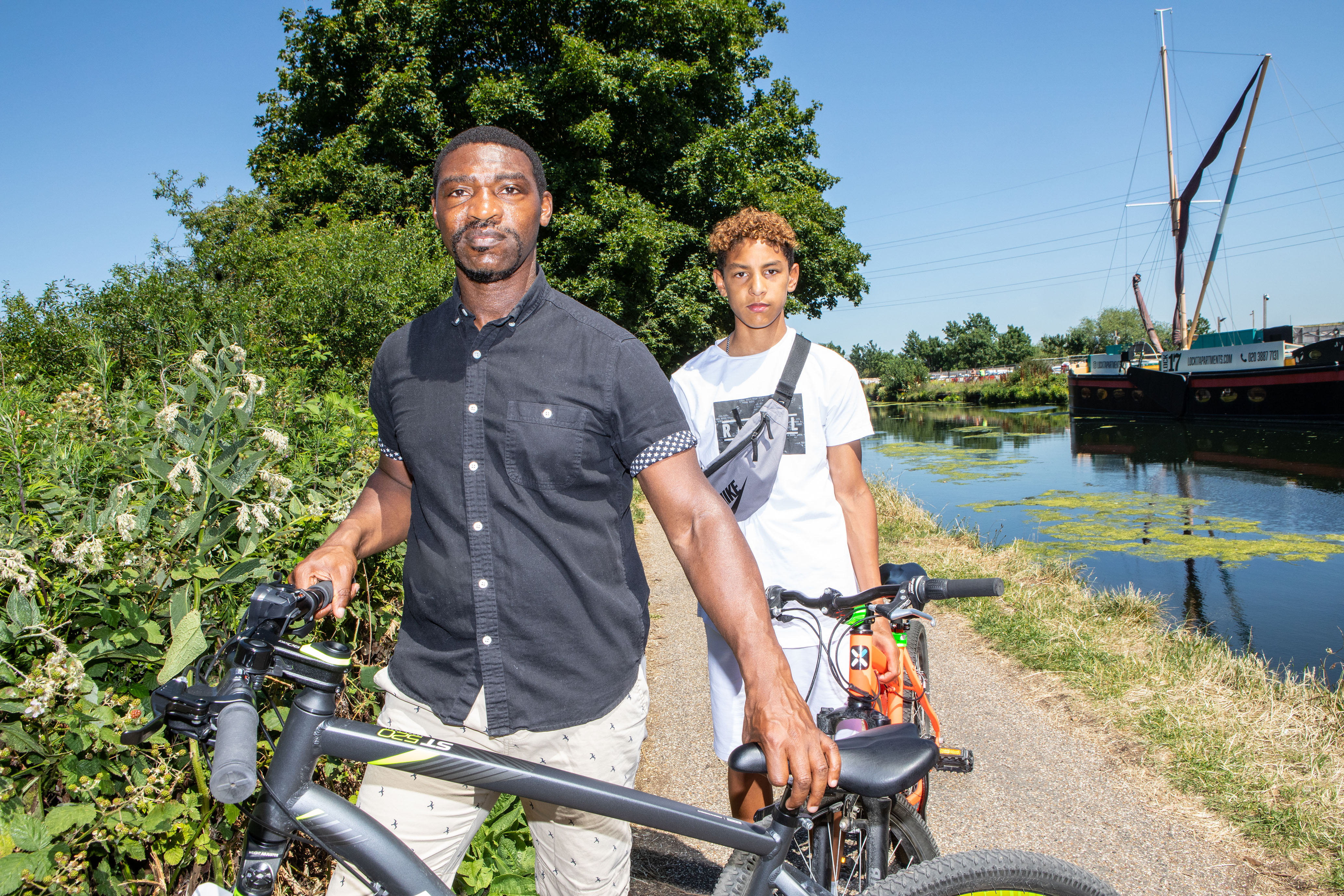 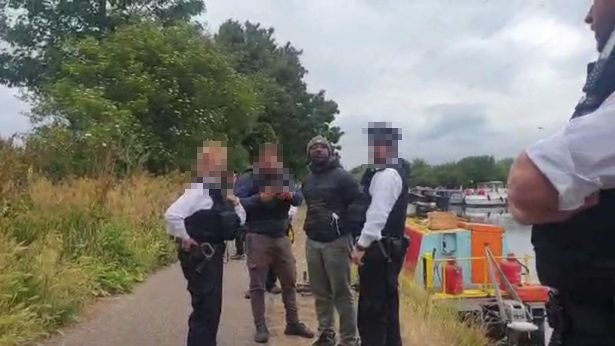 Huugo was riding ahead of his dad when a plain-clothed officer reportedly grabbed him from his bike.

The teen, who lives in Tottenham, panicked as he was tackled to the ground before a Taser was pointed at him.

The 13-year-old told the Observer: “I’d turned around to see if my dad had caught up behind me, and suddenly this man came out of nowhere.

"He was crazy angry and shouting. I got scared because I thought he might be mugging me or trying to give me corona so I ran, but there was nowhere to go but in the bushes.”

"When I saw them put handcuffs on Huugo, I couldn't believe it."

He rushed to his son but was faced with another officer, also pointing a Taser at him.

He added: "It was very distressing. I felt helpless, me on my knees with handcuffs on, and not being able to reach out to my young son, who also had handcuffs on lying on the ground metres from me.

"I kept repeating: 'That's my son, we're on a charity bike ride, we haven't done anything.'

"I tried to reason with the officer. We were threatened with Tasers even though we weren't resisting.

"The officers came at us with high-octane aggression. It was extremely unnecessary."

Police said they had been called to a stabbing in a nearby park, with the 43-year-old City University employee and his son stopped as they searched for the suspect.

A person on the path filmed what happened, after football coach Mr Boateng asked for someone to document the confrontation.

The officers came at us with high-octane aggression. It was extremely unnecessary.

The Metropolitan Police said: "Following the stabbing, a description of possible suspects were circulated to officers. Officers were searching for a suspect believed to be armed with a knife.

"It was established they were not involved. The 13-year-old was de-arrested at the scene.

"The Met has received a complaint from a member of the public in relation to this incident. The Met takes all complaints seriously and this will be thoroughly investigated.

"So as not to prejudice the investigation, we are unable to provide further detail at this time.

"The Met is aware of a video relating to the incident but is unable to comment on it as it has not been provided upon request."

Borough Commander Treena Fleming said: "In the hours following the incident, one of my senior leadership team spoke with the parties involved to offer a personal explanation about the situation and to listen to and understand their concerns.

"We are keen to maximise any learning that comes from this." 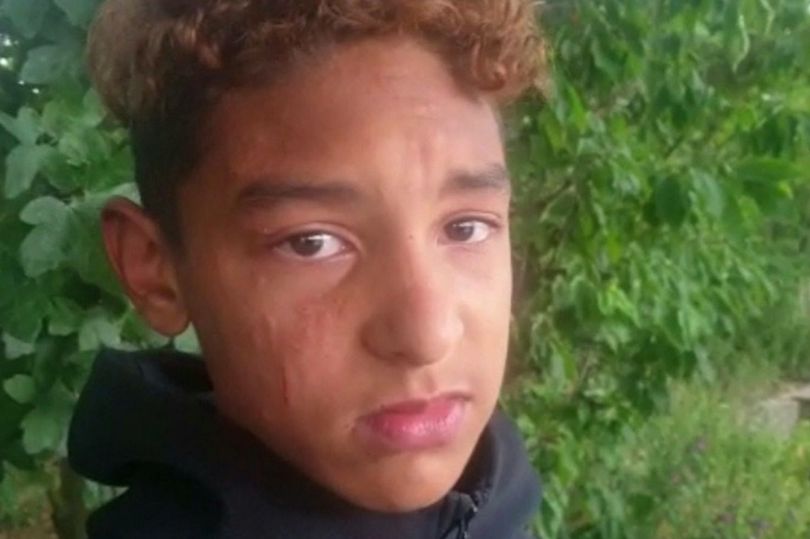 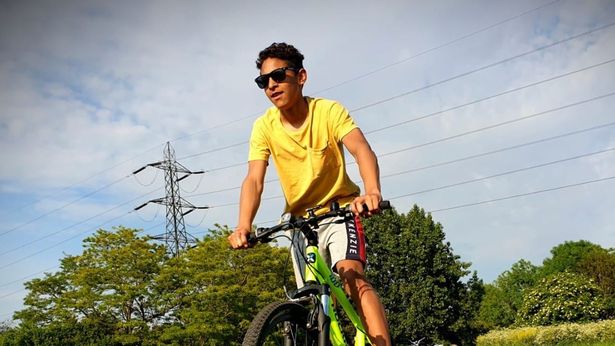