The rainbow plaque instead describes Anne Lister, who had several same-sex affairs in the 19th century, as “gender non-conforming”. 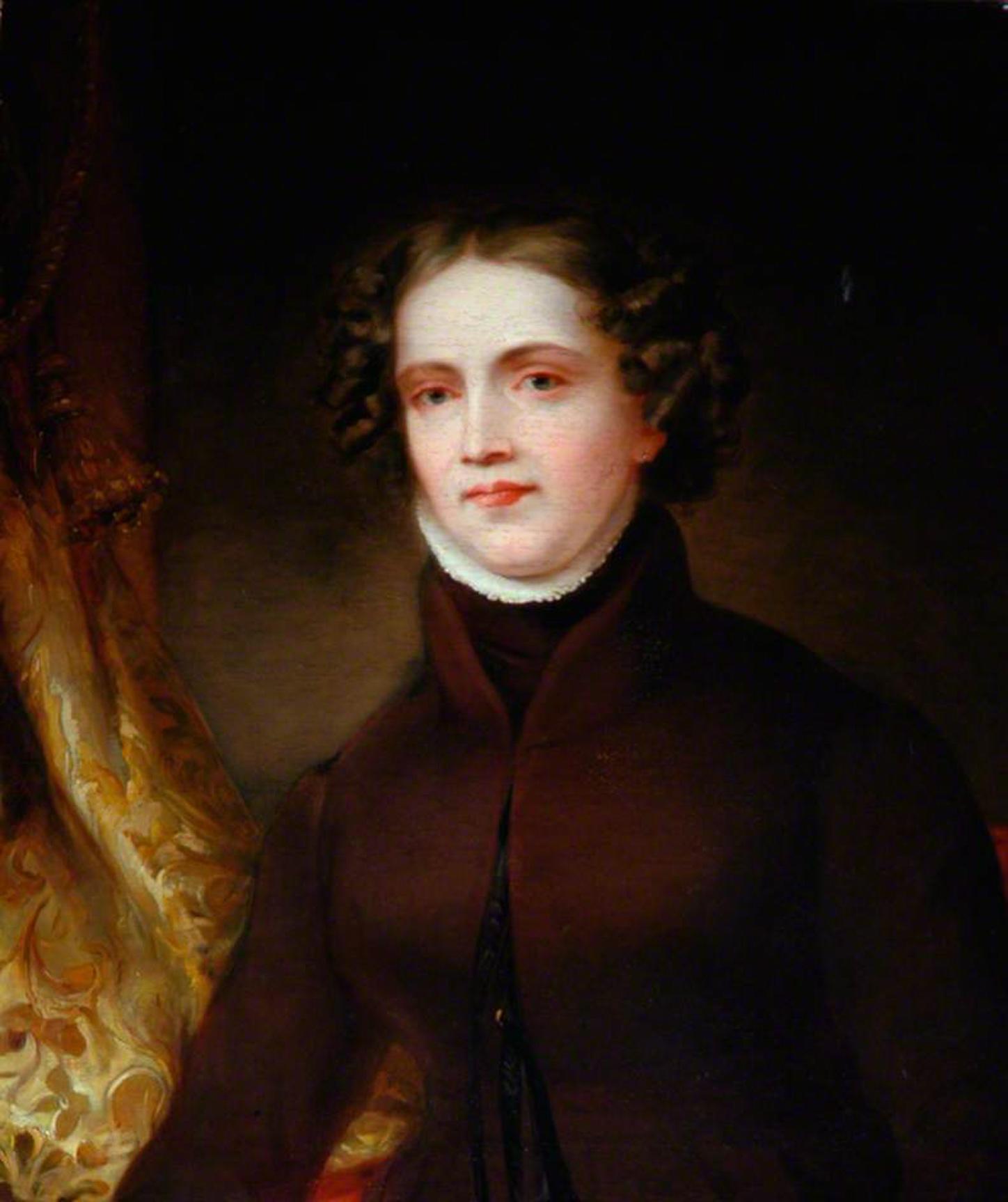 York Civic Society put up the plaque outside Holy Trinity church, where Anne made her vows to partner Ann Walker in 1834.

But it has apologised after 2,000 people signed a petition calling it an insult to the gay community.

Petition organiser Julie Furlong said: “Anne is an iconic figure to lesbians. This has offended and angered many people.”

The civic society said in a statement: “We are sorry many people feel let down by the plaque’s wording.” 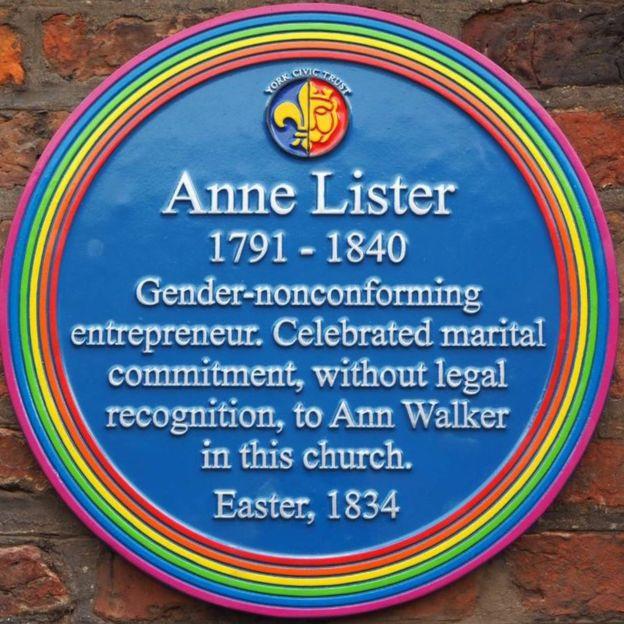 Anne’s life story is to be told in Gentleman Jack, a BBC series starring Suranne Jones.

She was known as Gentleman Jack for her love of “male” pursuits such as shooting and riding.