Paul Rosenfeld, 56, was charged Wednesday with building an a bomb after reportedly being caught with 14 stone worth of explosives in his New York home. 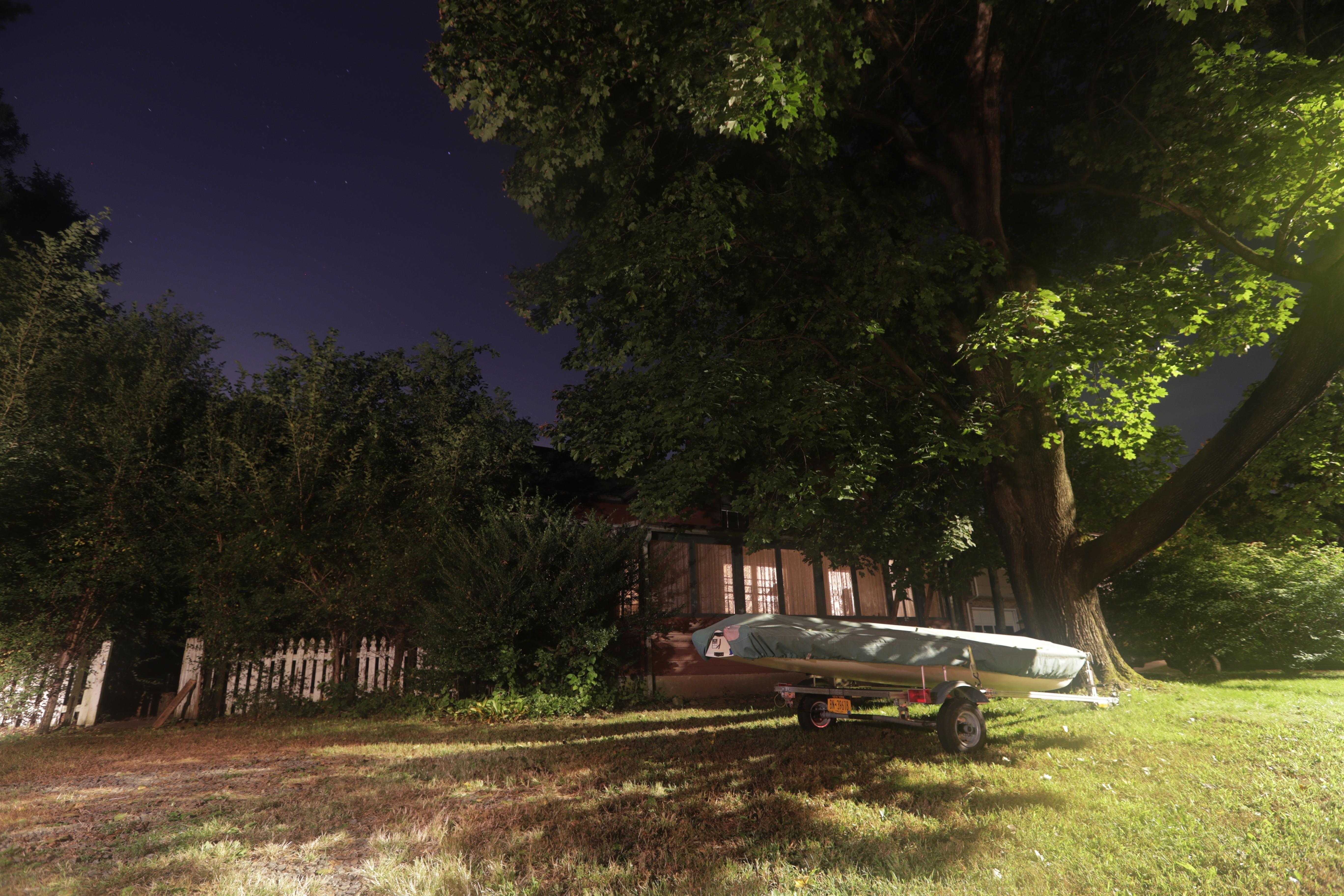 Police say he planned to detonate it on the National Mall in Washington.

He wanted to draw attention to a political system called sortition, in which public officials are chosen randomly rather than elected.

The FBI raided Rosenfeld's home on Tuesday and found a functional bomb in his basement that consisted of black powder inside a plywood box. 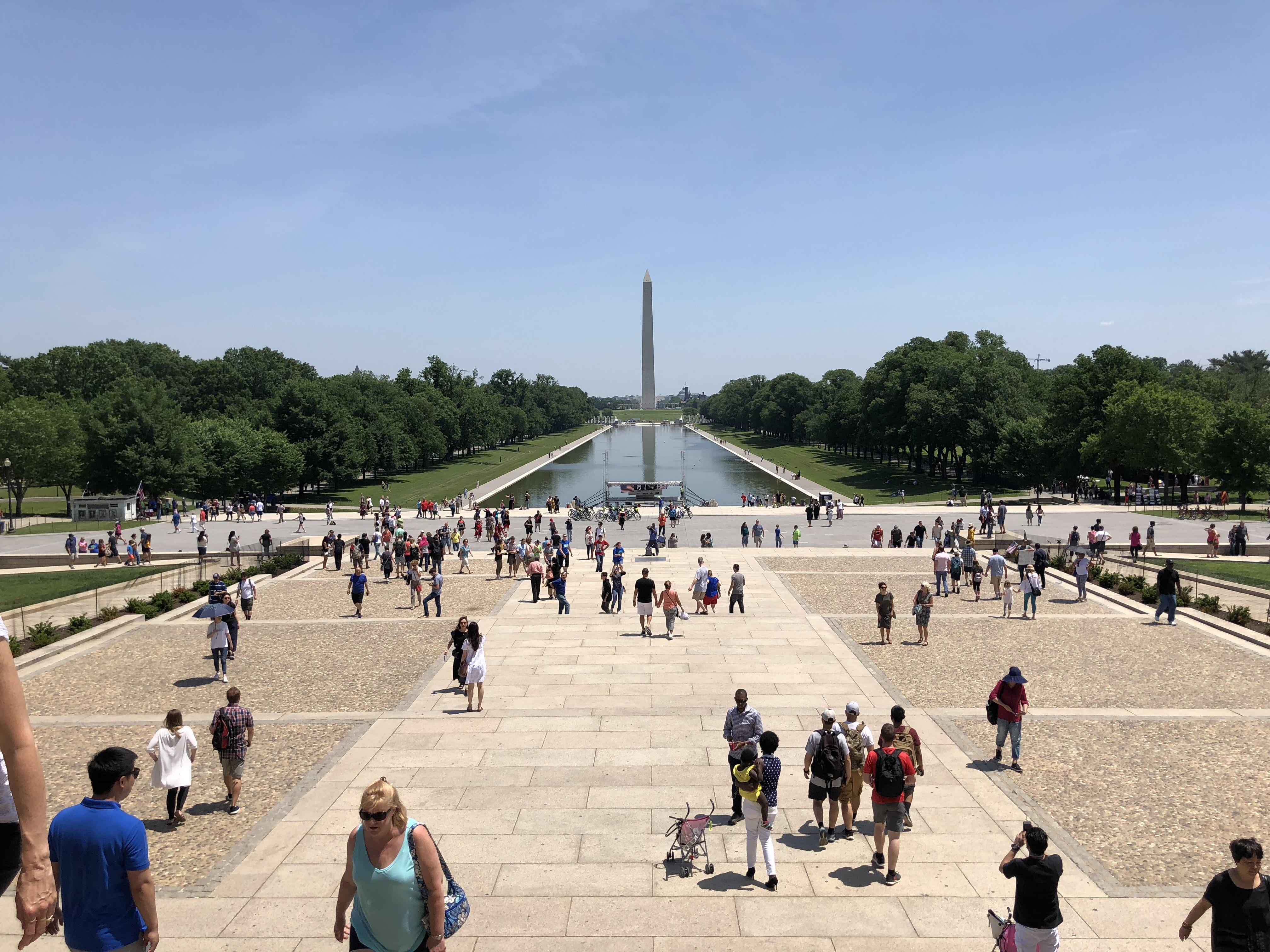 It was not immediately clear whether Rosenfeld had an attorney.

The FBI said in court filings that Rosenfeld, after being pulled over on Tuesday, confessed to ordering large quantities of black powder over the internet and having the substance delivered to "a location in New Jersey."

William Sweeney Jr, the assistant director of the FBI's New York field office, said in a statement that Rosenfeld intended to "detonate a large explosive to kill himself and draw attention to his radical beliefs."

"Had he been successful, Rosenfeld's alleged plot could have claimed the lives of innocent bystanders and caused untold destruction," Sweeney said in the statement.

"Fortunately, his plans were thwarted by the quick action of a concerned citizen and the diligent work of a host of our law enforcement partners and the FBI's Joint Terrorism Task Force."

Rosenfeld had an initial court appearance before a magistrate at a federal courthouse in White Plains on Wednesday afternoon.