THE bomb squad has today been scrambled to two Royal Mail depots amid reports of a "suspicious package".

Cops are searching the office in Bristol and another in Bath over fears the parcel could have been moved there. 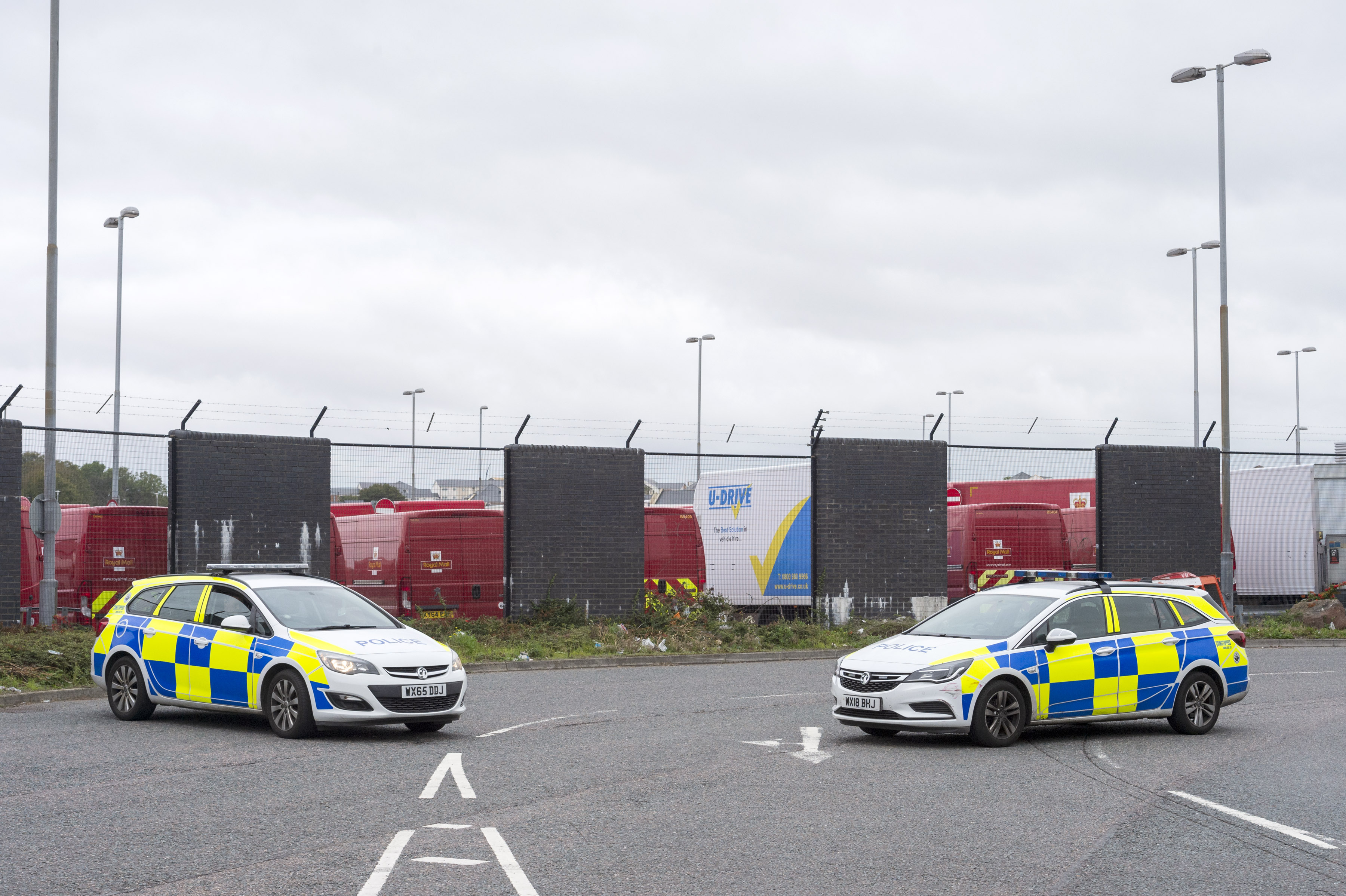 Staff have been told the stay away with a huge cordon in place at both depots.

Police were called to the delivery office in Bristol at around 2.17am following reports of a suspicious package.

Specialist officers were then scrambled to the second depot in Bath city centre after discovering the package may have been moved.

Police say there is not believed to be any risk to the public but have urged people to avoid both areas while the searches are carried out.

Avon and Somerset Police confirmed the incident is still ongoing. 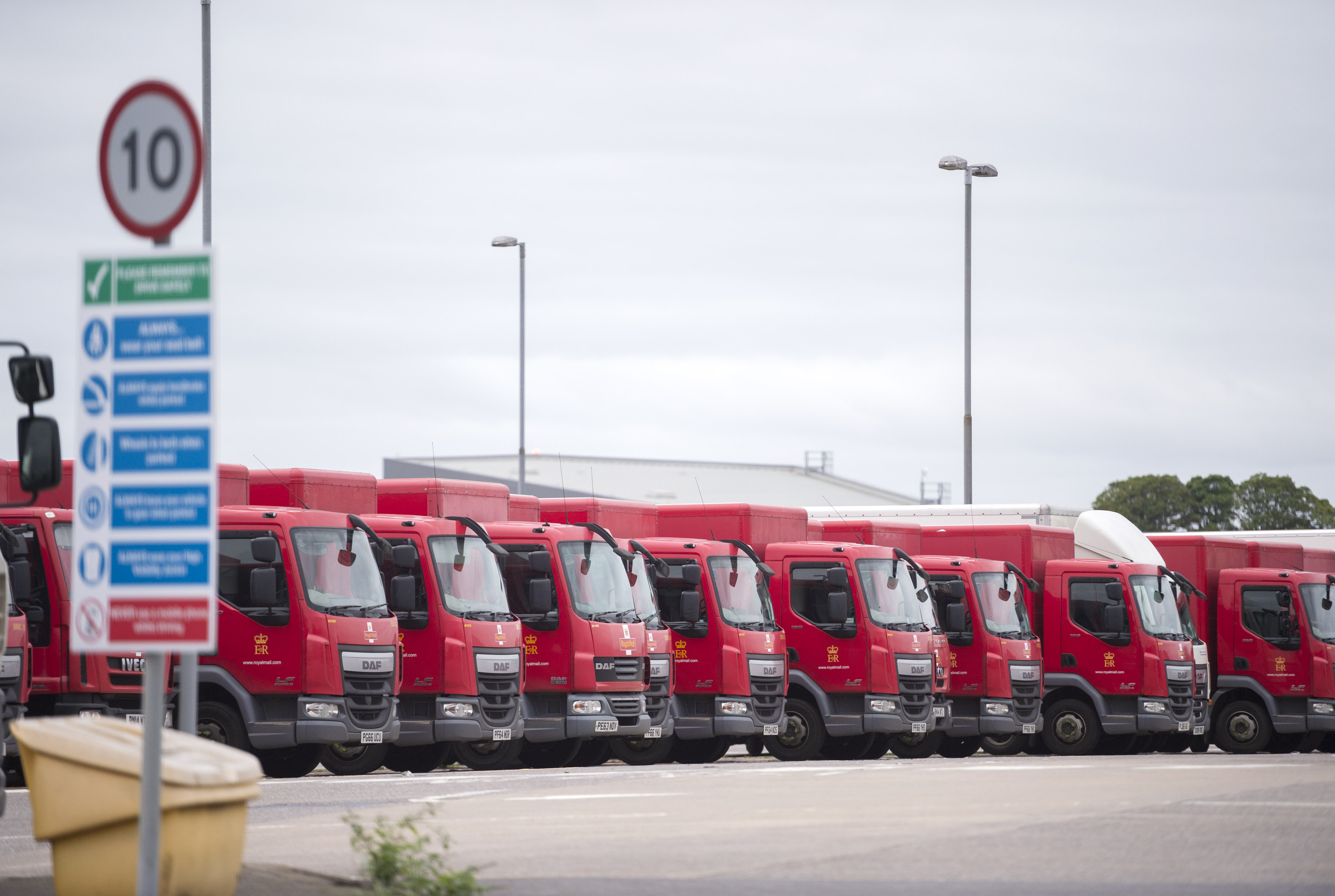 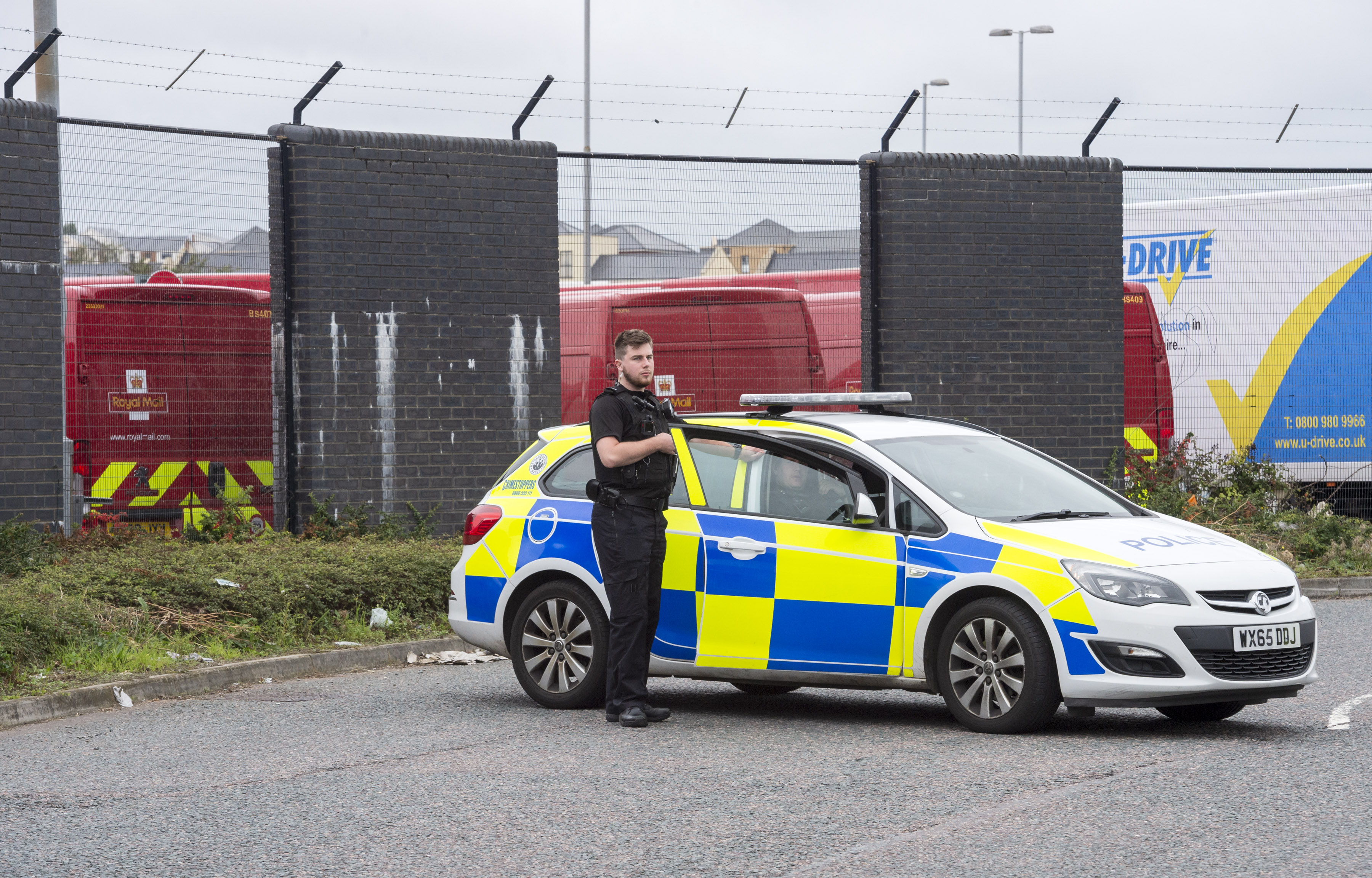