The Prime Minister today tore into the Labour leader and claimed he was making excuses as he could not accept the referendum result. 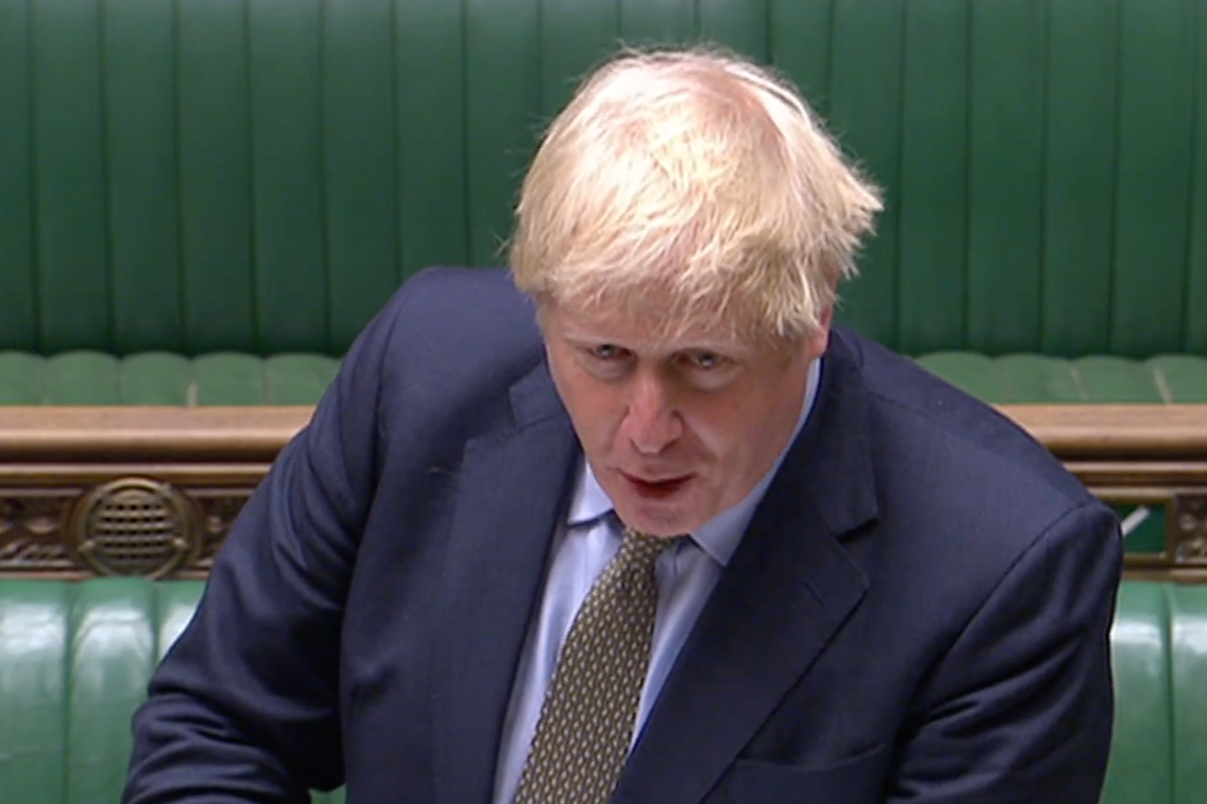 In a heated confrontation at PMQs, Boris tore into Sir Keir after being asked about the Russia report.

He said: "This is about pressure from the Islingtonian Remainers who have seized on this report to try and give the impression that Russian interference was somehow responsible for Brexit.

"The people of this country did not vote to leave the EU because of pressure from Russia or Russian interference.

"They voted because they wanted to take back control of our money, our borders and our laws.

"After campaigning for remain, after wanting to overturn the people’s referendum, day in day out, all the period when he was sitting on the front bench, he simply can’t bring himself to accept that."

Mr Johnson, who used to live in Islington, also blasted Sir Keir for doing nothing when Jeremy Corbyn defended Russia.

He said: “The right honourable gentleman opposite sat on his hands and said nothing while the Labour Party parroted the line of the Kremlin when people in this country were poisoned at the orders of Vladimir Putin.”

A furious Sir Keir pointed out he had blasted the incident at the time, and demanded Boris get his facts right.

He said: “I stood up and condemned what happened in Salisbury and I supported then-prime minister (Theresa May) on record, so I'd ask the Prime Minister to check the record.”

Sir Keir said in 2018 the attack in Salisbury should be “condemned by all of us without reservation”.

Mr Johnson refused to accept the response, insisting the former CPS head should have done more.

He added: “He protested neither against the former leader of the opposition’s stance on Salisbury, nor against his willingness to take money from Russia Today.

“He flip-flops from day to day, one day he's in favour of staying in the EU and the next day he’s willing to accept Brexit, the leader of the opposition has more flip-flops than Bournemouth beach.” 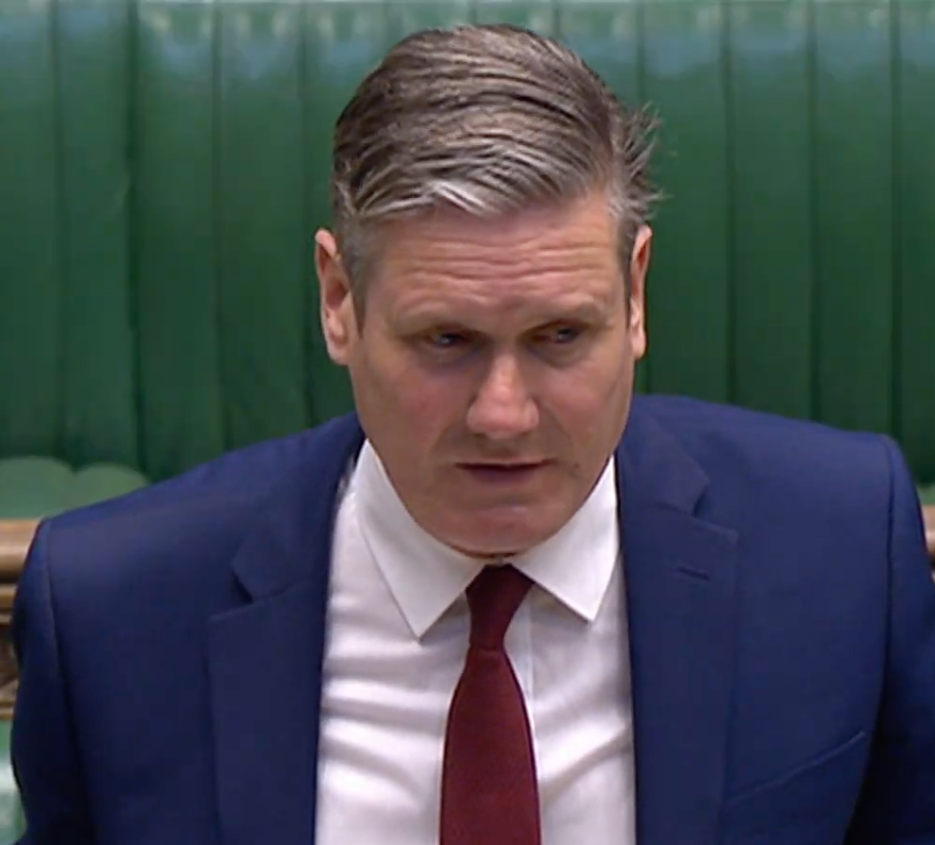 The Labour leader furiously responded: “Pre-prepared gags on flip-flops, this is the former columnist who wrote two versions of every article he ever published.

“In case the Prime Minister hasn't noticed the Labour Party is under new management.

"And no front bencher of this party has appeared on Russia today since I've been leading this party.”