BORIS Johnson could break the Brexit deadlock if he gets the EU to ditch its red line of no checks on the island of Ireland.

Brexit Secretary Steve Barclay has drawn up three tests the Government must meet before it formally asks to renegotiate the deal — and has passed two of them. 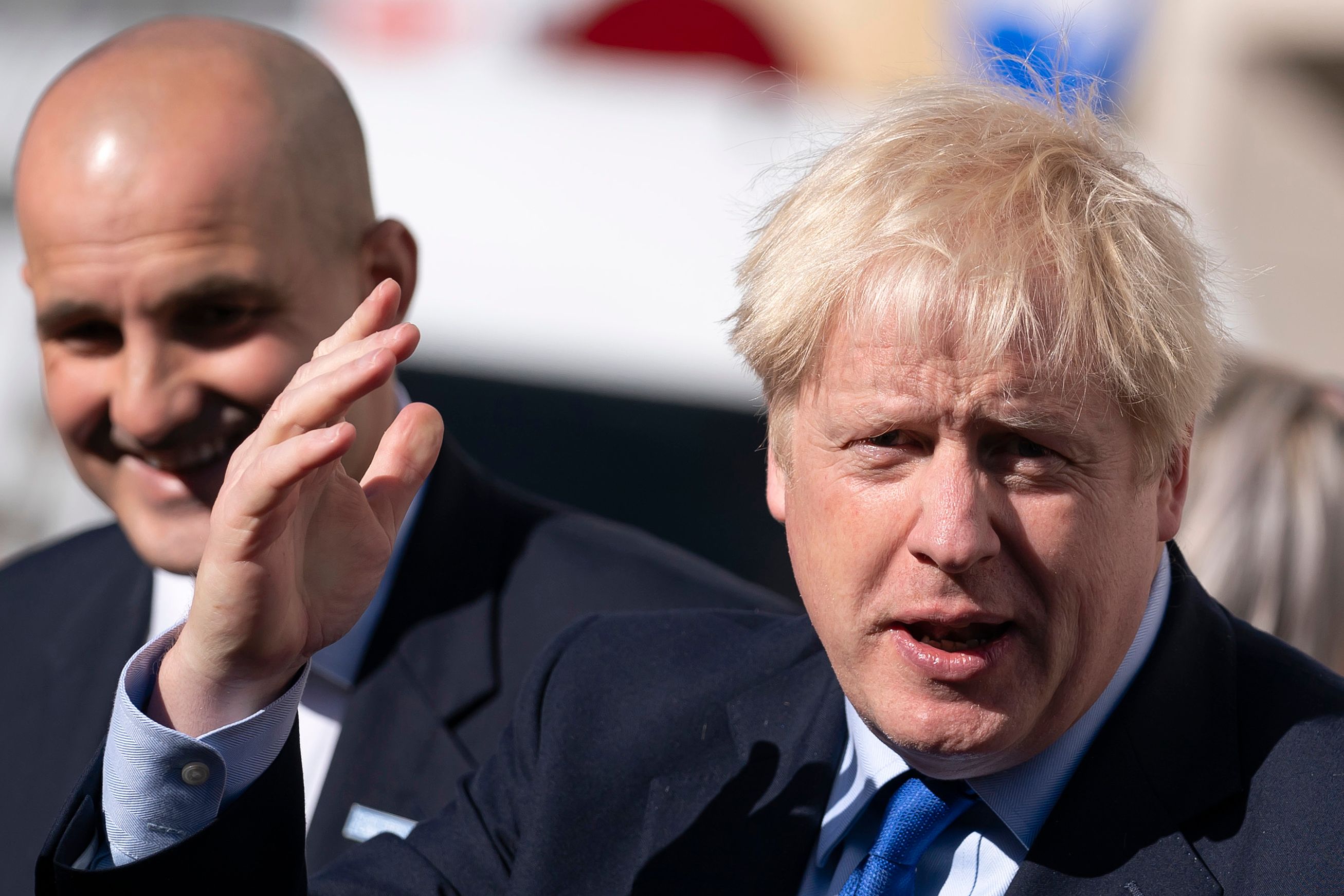 He told a key Cabinet committee this week that solutions have been found to avoid infrastructure on the border with Ireland, and a way to protect the integrity of the EU’s single market.

But there is no solution yet to the third test ­— to avoid goods checks on the island of Ireland.

As revealed by James Forsyth in his Sun column today, Mr Barclay warned the PM there was no point in presenting any detailed proposals until the EU shifts on the question of checks.

A government source said: “The EU would nuke the proposals and we would be in chaos.”

Mr Johnson flies to Luxembourg on Monday to meet him for the first time since becoming PM.

No10 played down breakthrough hopes, saying there was still “a long way to go”.

Today on a visit to Rotherham Mr Johnson said he was “cautiously optimistic” of getting a Brexit deal sorted by October 31.

The PM said the government was working "incredibly hard" and the "rough shape" of a settlement was emerging.

But he cautioned "we will see what we get" from the showdown next, and insisted that "whatever happens" the UK will leave the EU on Halloween.

He said the EU has major doubts that any compromise from their side would get the approval from MPs so they want to see proof the PM has the numbers before they sign up to a new Brexit deal.

Mr Varadkar told Virgin Media News yesterday: “I certainly believe he would prefer to leave with a deal than without a deal.

What is the Backstop?

"But the difficulty is: I’m not sure that he will be able to make the compromises that are necessary to secure a deal.

"And ultimately she was unable to get that deal through the House of Commons. The numbers for Boris Johnson are even tougher.” 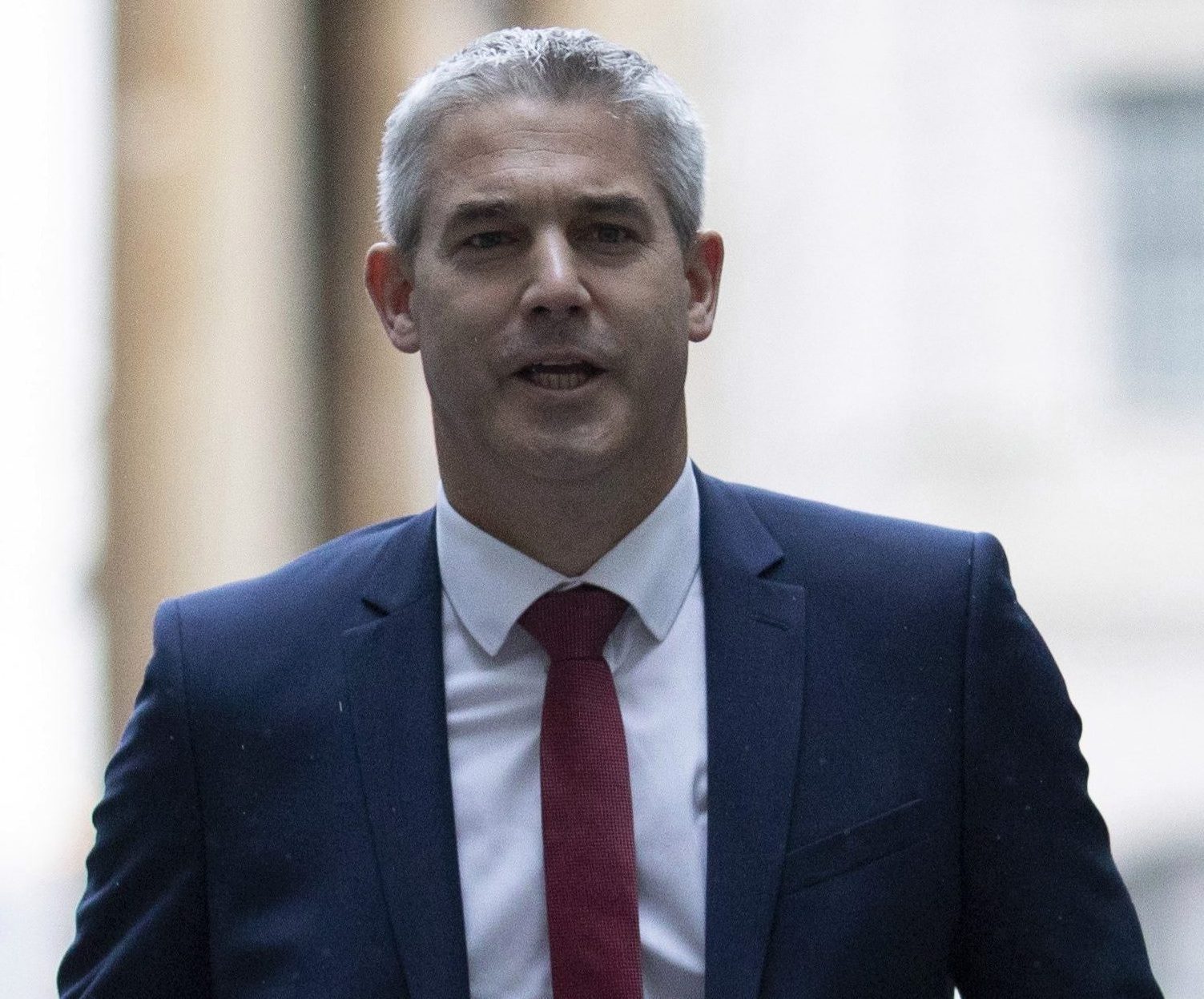 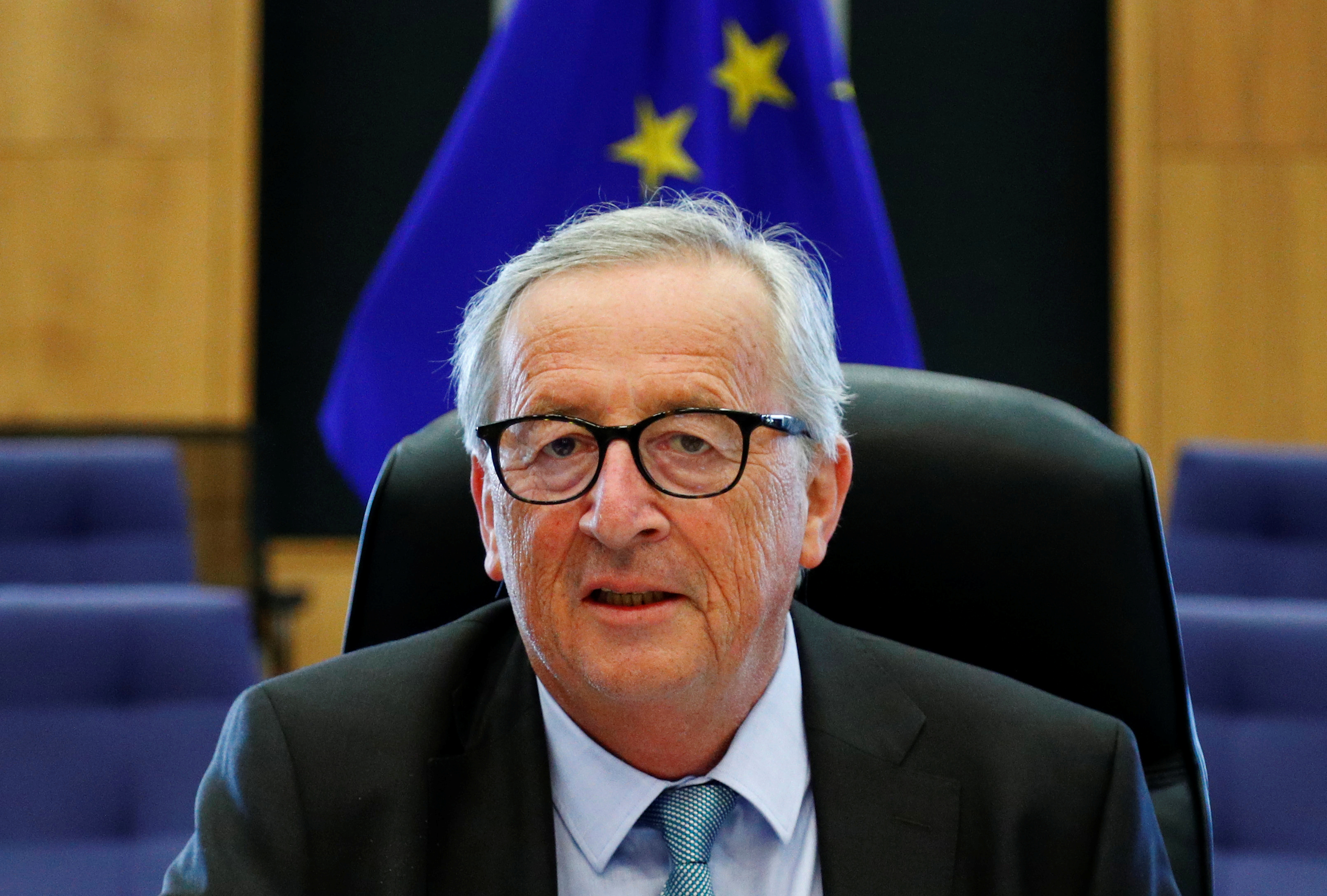