Home » World News » Boris Johnson made it clear, we are all in this together but our daily life needs to change now – The Sun

THE Prime Minister Boris Johnson has made it crystal clear.

Every aspect of British life has to change if we are to hold back the sickening spread of the coronavirus. 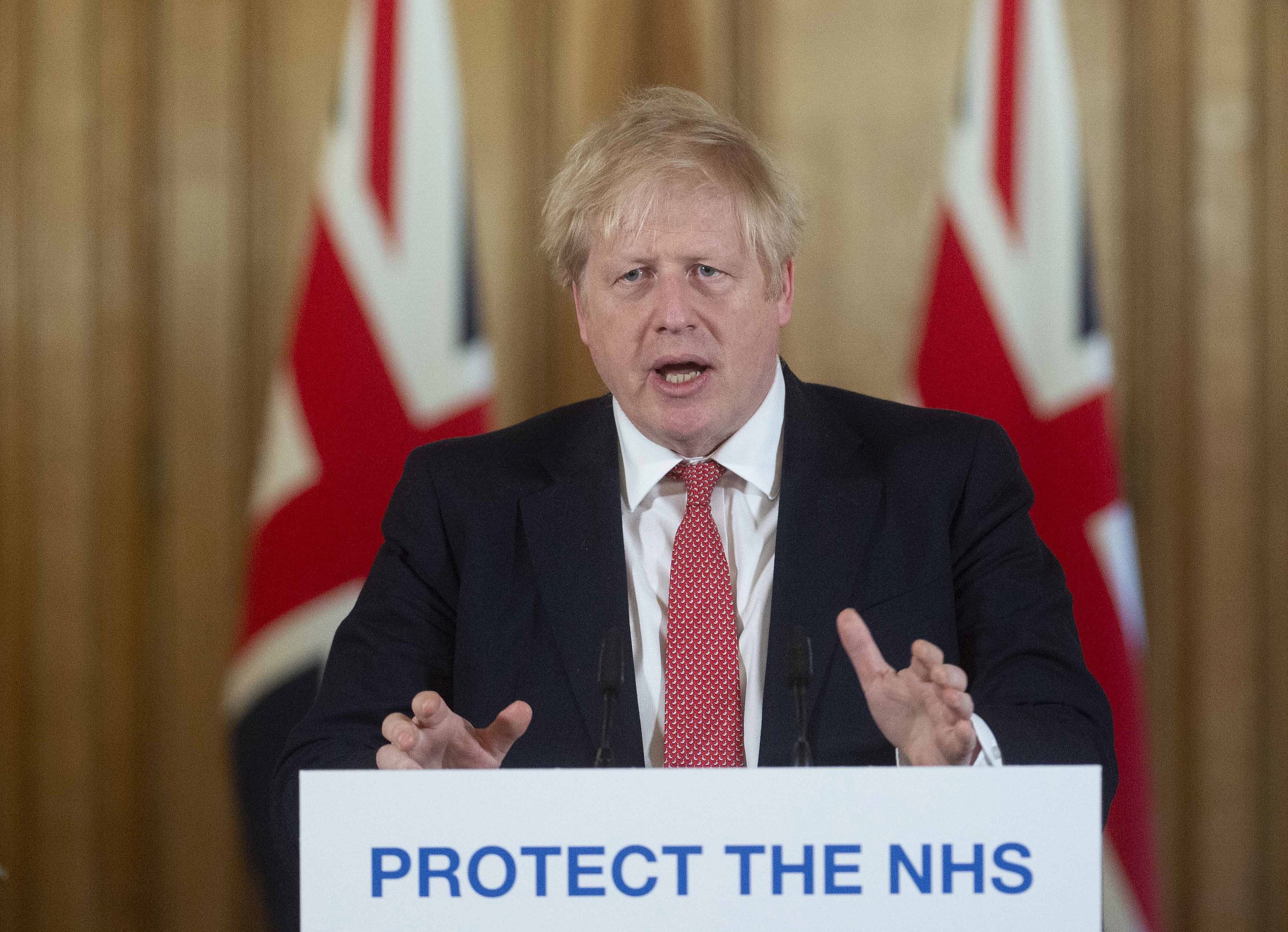 It is a staggering challenge against a formidable opponent. And it will only work if everybody plays their part.

That means an end to the selfish hoarding of panic buyers who are draining the shelves of our supermarkets daily, often within minutes of opening time.

NHS boss Stephen Powis was spot on when he said the stockpilers should be “ashamed” of themselves.

It was revealed yesterday that an astonishing £1BILLION worth of supermarket goods has gone straight into ­people’s cupboards without even being used.

Meanwhile courageous NHS staff like critical care nurse Dawn Bilbrough ending their 48-hour shifts are lucky if they can even find a Pot Noodle.

So it is fantastic news that all the major supermarkets have now decided to set aside special shopping times exclusively for pensioners, vulnerable people and NHS staff. 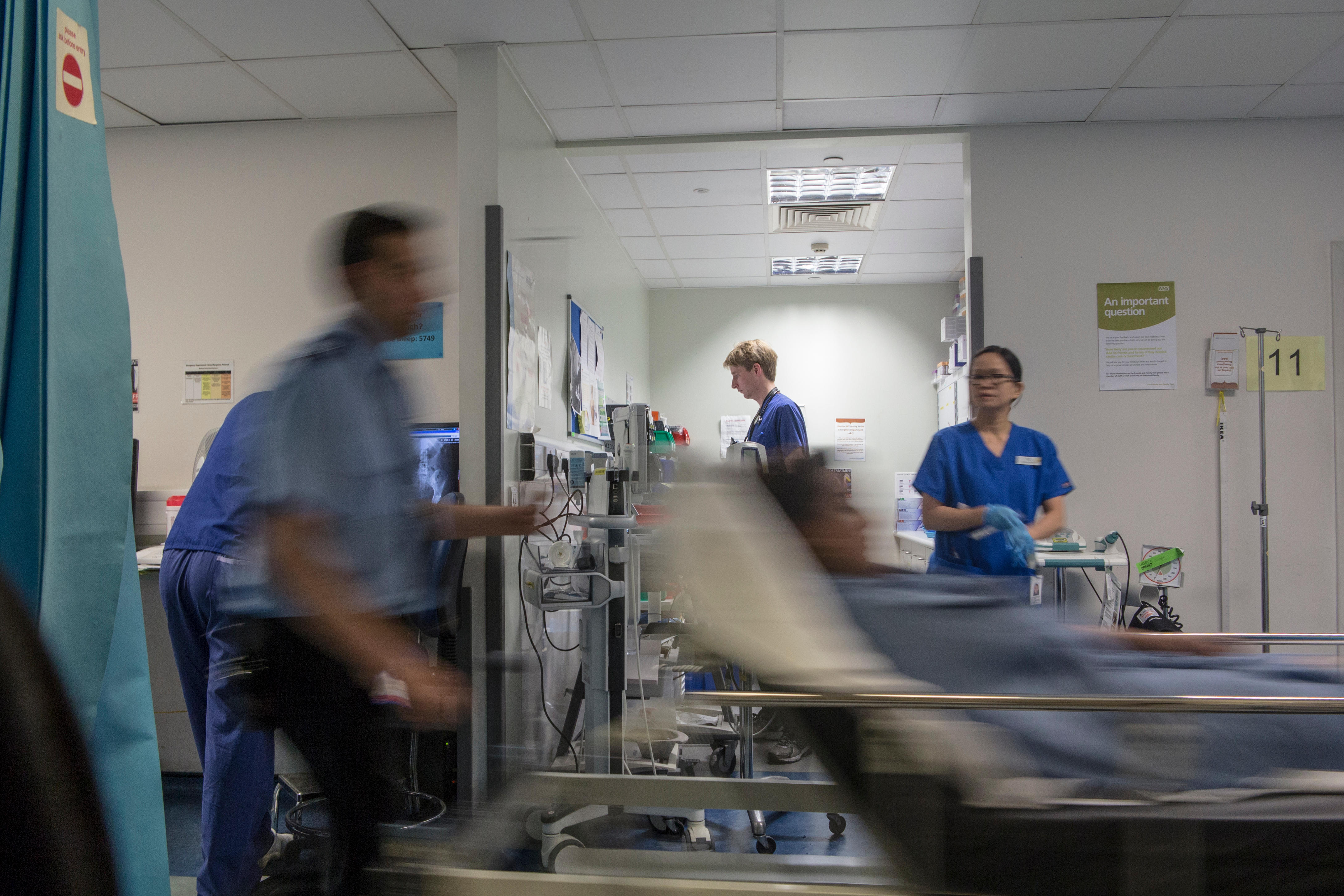 But as Environment Secretary George Eustice revealed yesterday shoppers are causing a Christmas-style surge at the stores every single week.

The food supply chain may be robust.

But months of this can only lead to major shortages and th­e prospect of serious rationing.

The coronavirus crisis has brought out the best of British . . . and the worst.

If you’re a stockpiler, please think of the damage you are doing to others and for pity’s sake shop sensibly.

We are all in this together. Let’s start acting like it.

THE closure of John Lewis stores and Pret’s 400 shops is another sign of the jobs ­disaster quickly engulfing us.

For John Lewis, this is the first time the chain has had to shut its doors in its 155-year history. 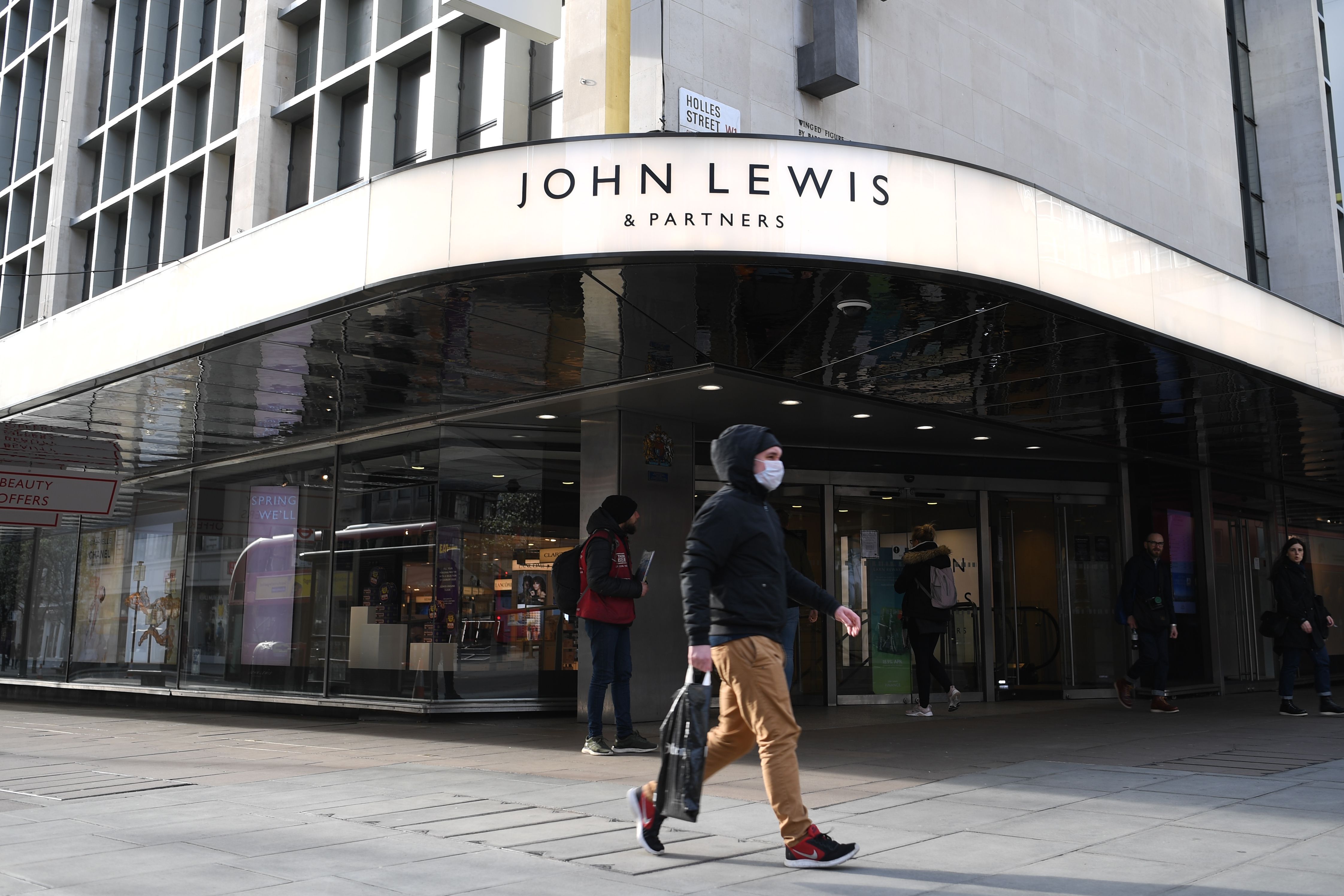 It is proof that every penny of Rishi Sunak’s bailout will be needed to help those affected. And the NHS is another area desperately in need of more resources.

A deal with independent hospitals from next week is a great start. The boost includes nearly 20,000 staff, 8,000 hospital beds across England and nearly 1,200 more ventilators.

It is more than welcome news. But our hospitals need more, as soon as humanly possible.