Home » World News » Boris Johnson marches into history as he’s set to be crowned new Prime Minister at 11:40am with call to unite warring Tories – The Sun

BORIS Johnson is today on the verge of achieving his lifelong ambition as he's expected to be crowned the new Tory leader today.

In a historic handover of power, the top Brexiteer will take over from Theresa May as Prime Minister tomorrow if he defeats Jeremy Hunt. 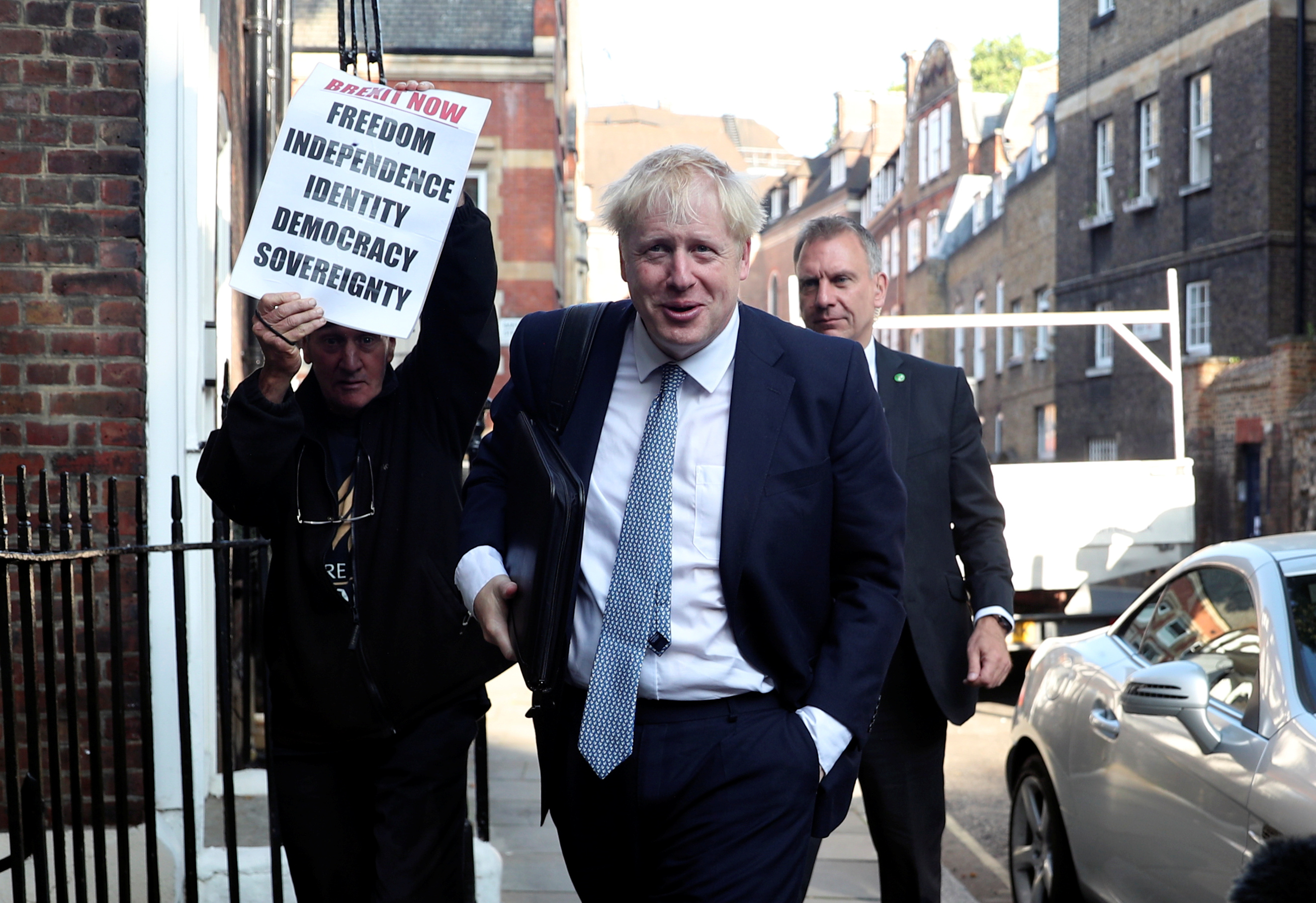 BoJo is set to use his victory speech to call for unity in the divided Tory party – and will pledge to deliver Brexit on October 31, with or without a deal.

But he could be challenged by immediate resignations as Remainer ministers declare they can't serve under him.

On a historic day for Britain:

The winner of the Tory leadership campaign will be announced shortly before noon today.

He will make a short speech – if Mr Johnson wins, he's likely to repeat his Brexit message with a vow to take Britain out of the EU on time come what may.

The new leader will then address a meeting of all Tory MPs this afternoon, urging unity after a bruising internal election campaign.

Polls suggest Boris is on track for a big win, and his allies are confident he will take up to two thirds of the votes of party members.

One BoJo-supporting minister told The Sun: "Anything with a six in front of it would be good."

It's all to play for

But Mr Hunt and Mr Johnson both insisted: "It's all to play for."

After her successor is announced, Theresa May- who holds her last Cabinet today – has one more day in office and will take her final Prime Minister's Questions tomorrow.

She will then make a short speech outside No10 before going to Buckingham Palace and handing her resignation to the Queen.

The new PM will follow shortly afterwards and is likely to address the nation in Downing Street as he starts his work.

Mr Johnson is planning to make a statement to the Commons on Thursday morning if he wins the contest, in a bid to rally Parliament behind his leadership.

He will then launch a raft of domestic-focussed policies to tackle issues such as school funding and social care in a bid to prove he can be more than just a Brexit Prime Minister.

It's rumoured he could borrow up to £30billion to fund his pledges in a reversal of the austerity which has reigned in the Government for nearly a decade.

BoJo has long harboured the ambition of becoming PM as he's risen up the political world.

He had a tricky relationship with both David Cameron – his old friend from Eton and Oxford – and Theresa May, with both leaders convinced Mr Johnson was desperate to replace them in No10.

His first run for the leadership, after the 2016 EU referendum, was scuppered when ally Michael Gove abandoned him and launched his own bid for the top job.

Several senior ministers have warned Boris they can't serve under him because of his hardline Brexit stance.

Philip Hammond and David Gauke are both planning to hand letters of resignation to Mrs May shortly before she leaves office tomorrow – while Foreign Minister Alan Duncan got in there first, quitting yesterday.

More ministers could follow this afternoon if Mr Johnson is confirmed as the new leader.

Rory Stewart, David Lidington and Greg Clark are all expected to leave the Cabinet and join the group of Tory rebels pledging to block No Deal.

Mr Gauke claimed last night that the Lib Dems' new leader Jo Swinson would be able to win thousands of Tory voters if the Conservatives turn to the right.

And today he warned Boris: "There is a clear majority in the House of Commons that doesn't want to leave the EU without a deal, I think that will become very clear in the autumn."

Mr Johnson will face a tricky etiquette question as soon as he gets to No10 – what to do with his girlfriend Carrie.

He will be the first unmarried Prime Minister for 45 years, and no previous leader has installed a partner to whom they were not married in Downing Street. 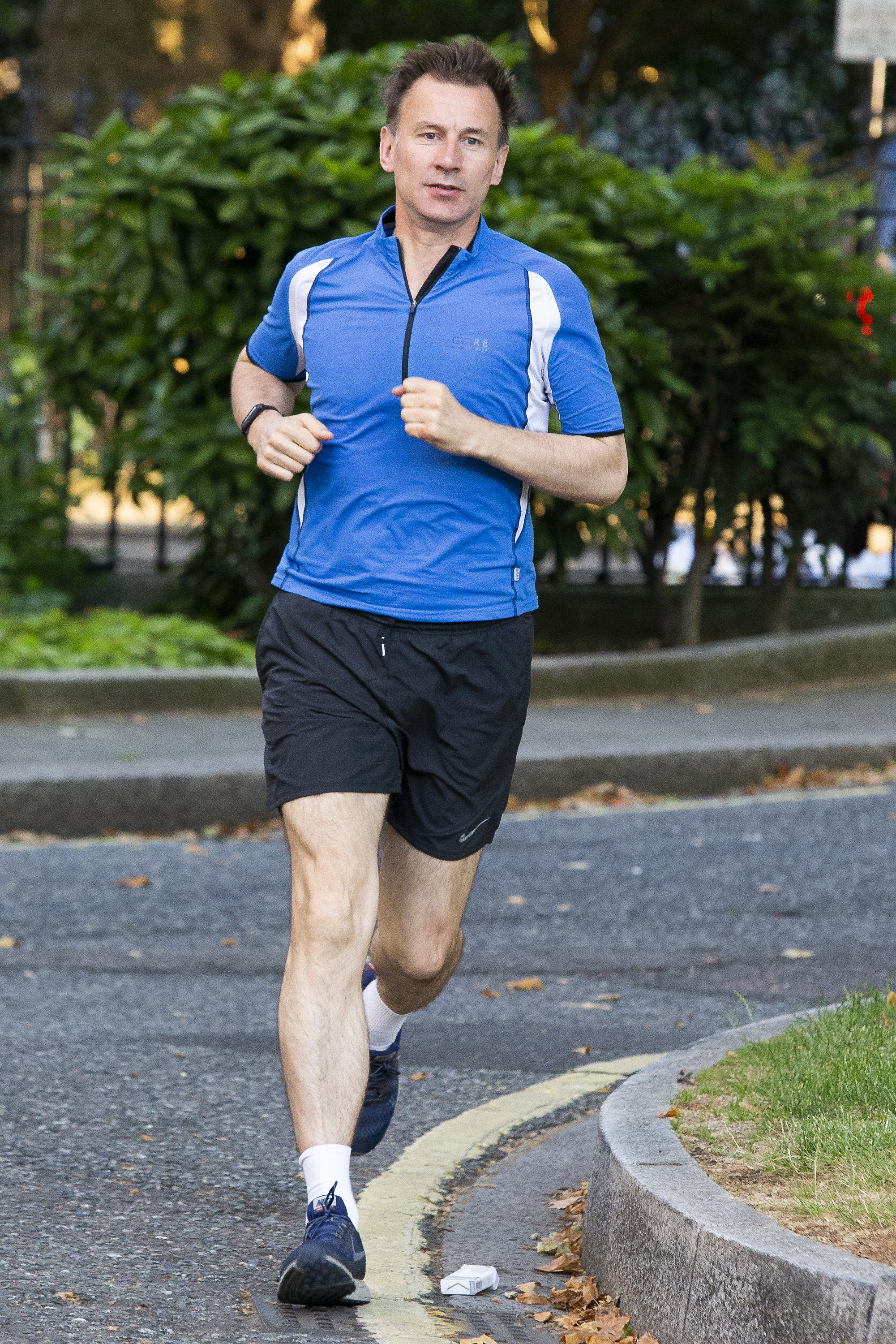 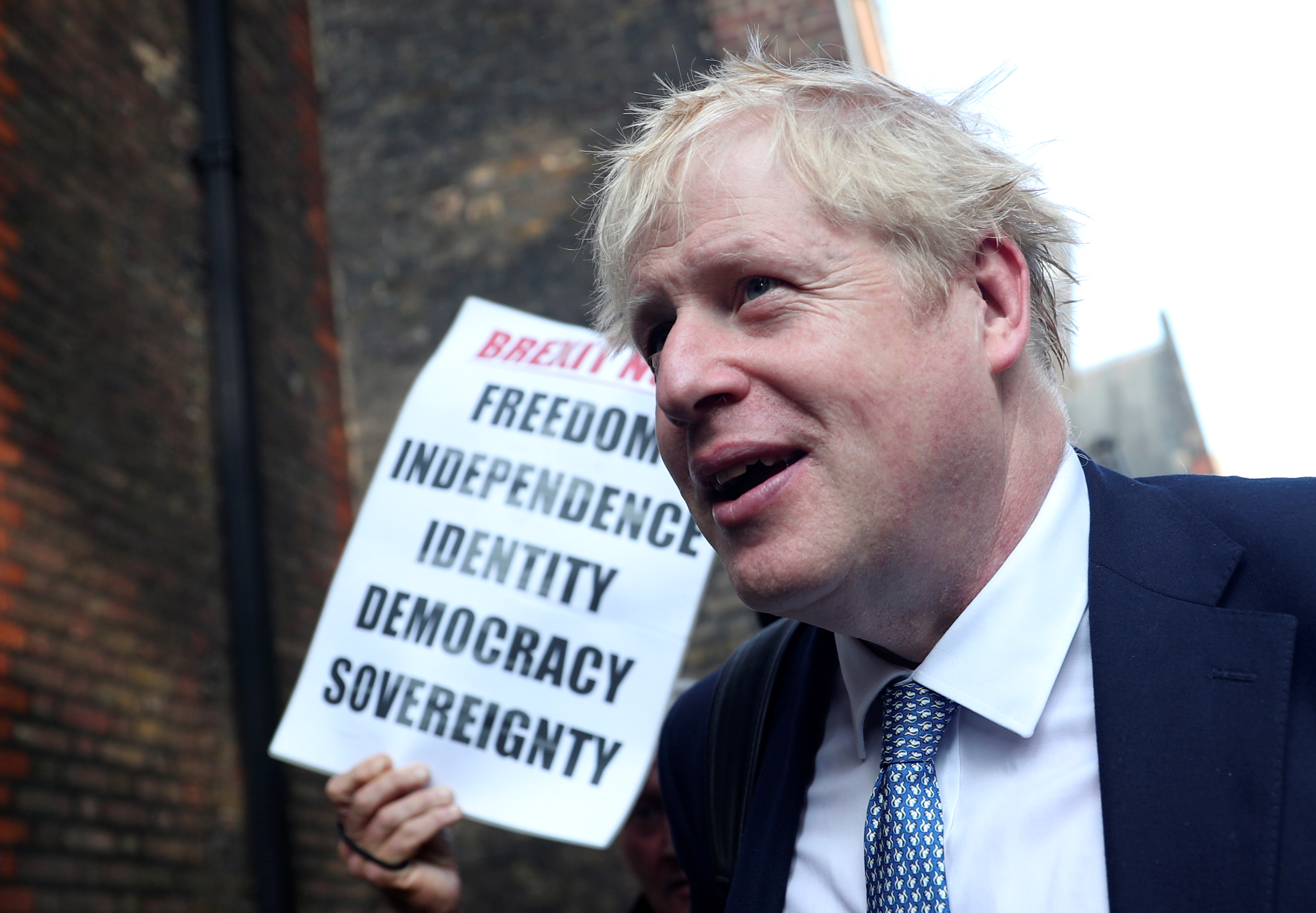 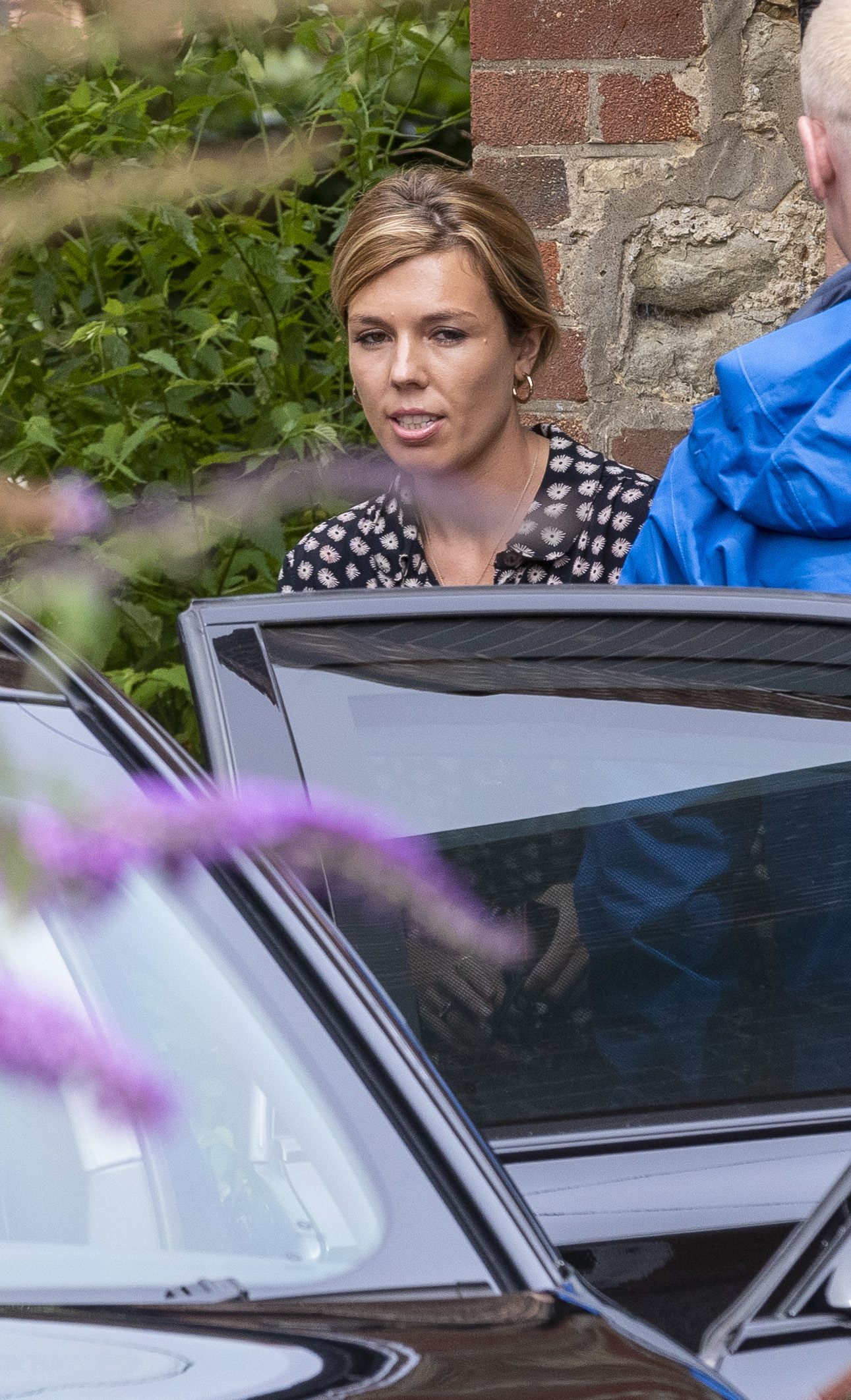