BORIS Johnson has insisted that people are returning to offices across the country in "huge numbers" today – but warned there would be more of this "wretched Covid" to come.

The PM held his first Cabinet meeting since the summer today as MPs return to Westminster following the holidays. 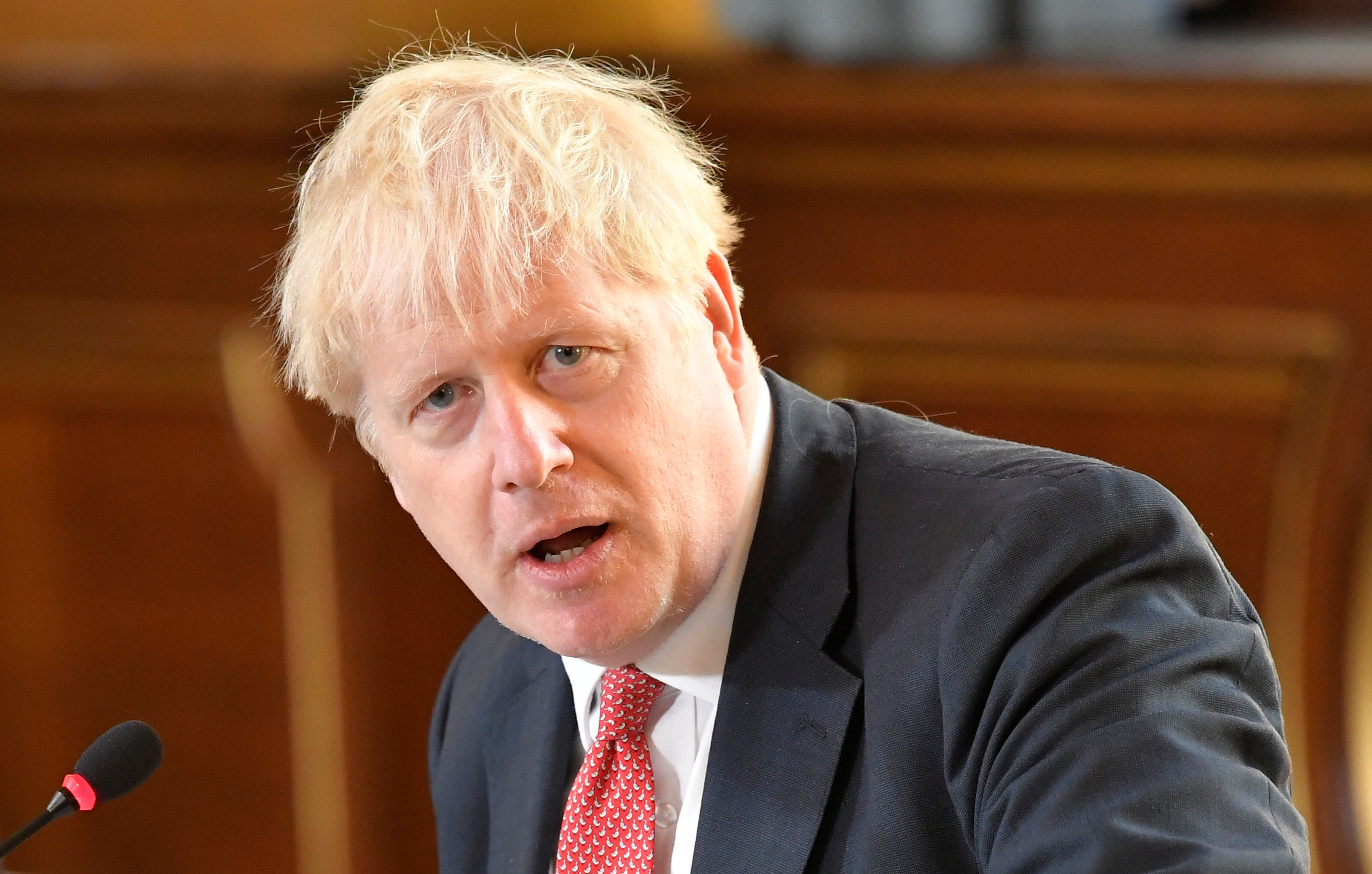 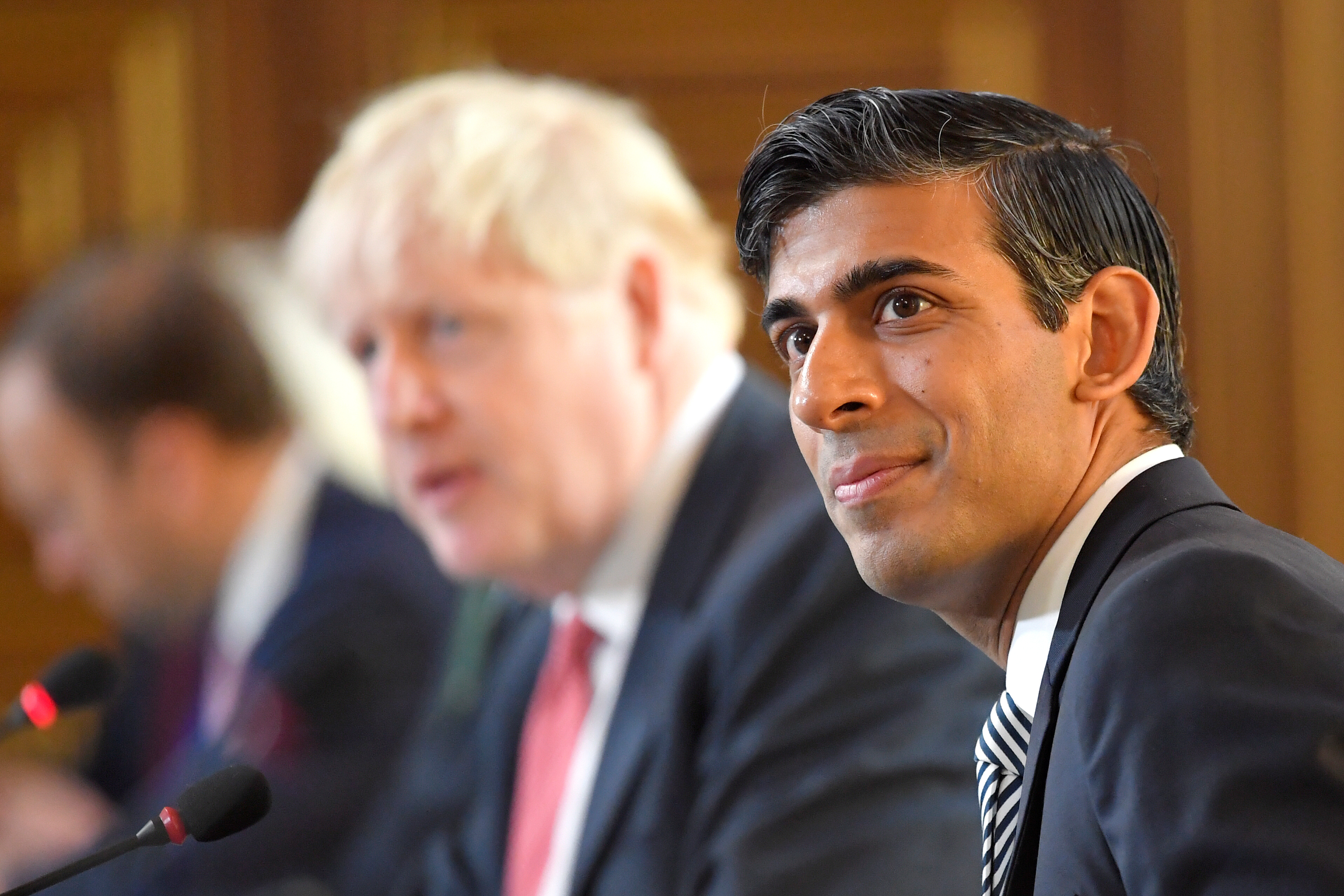 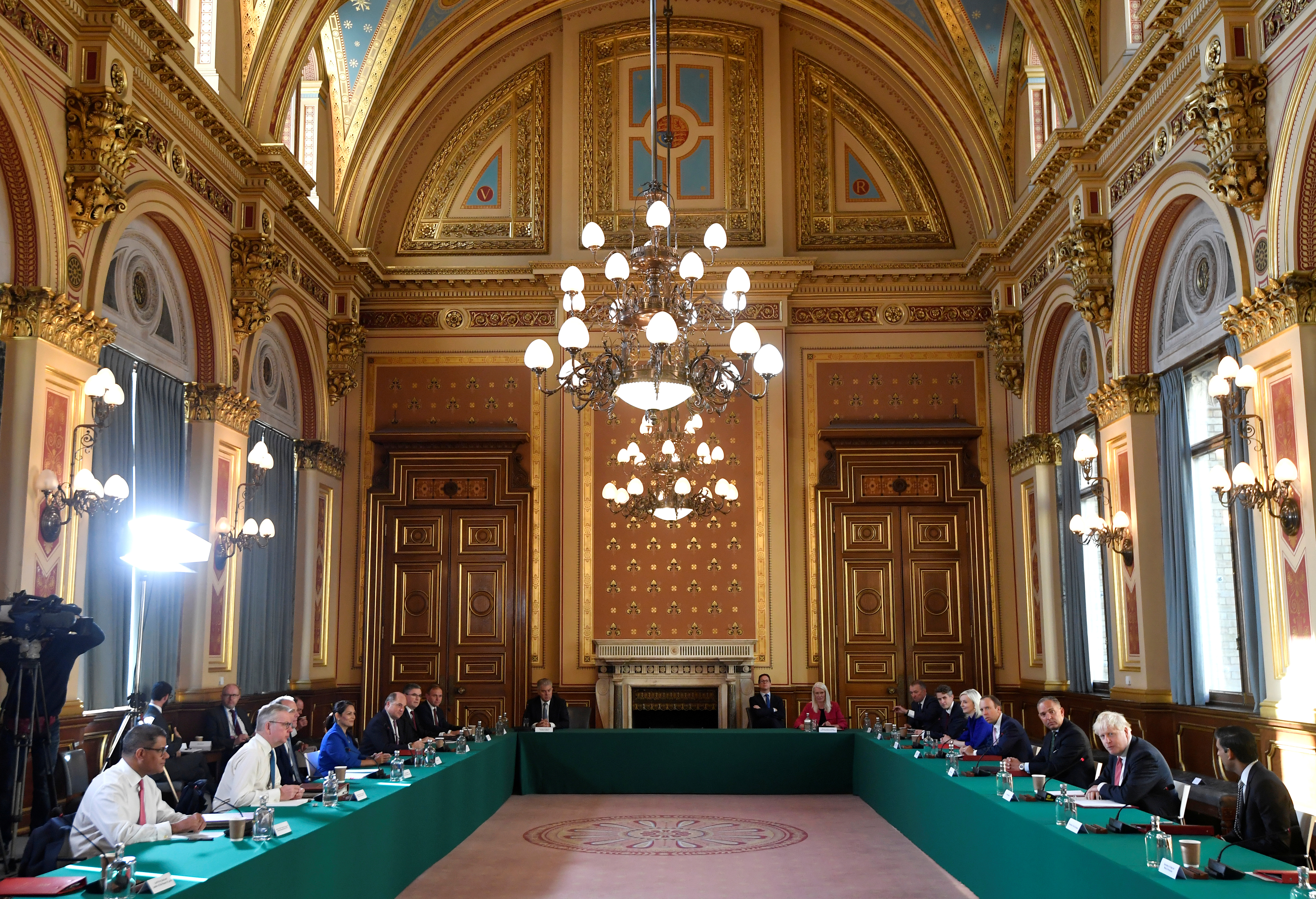 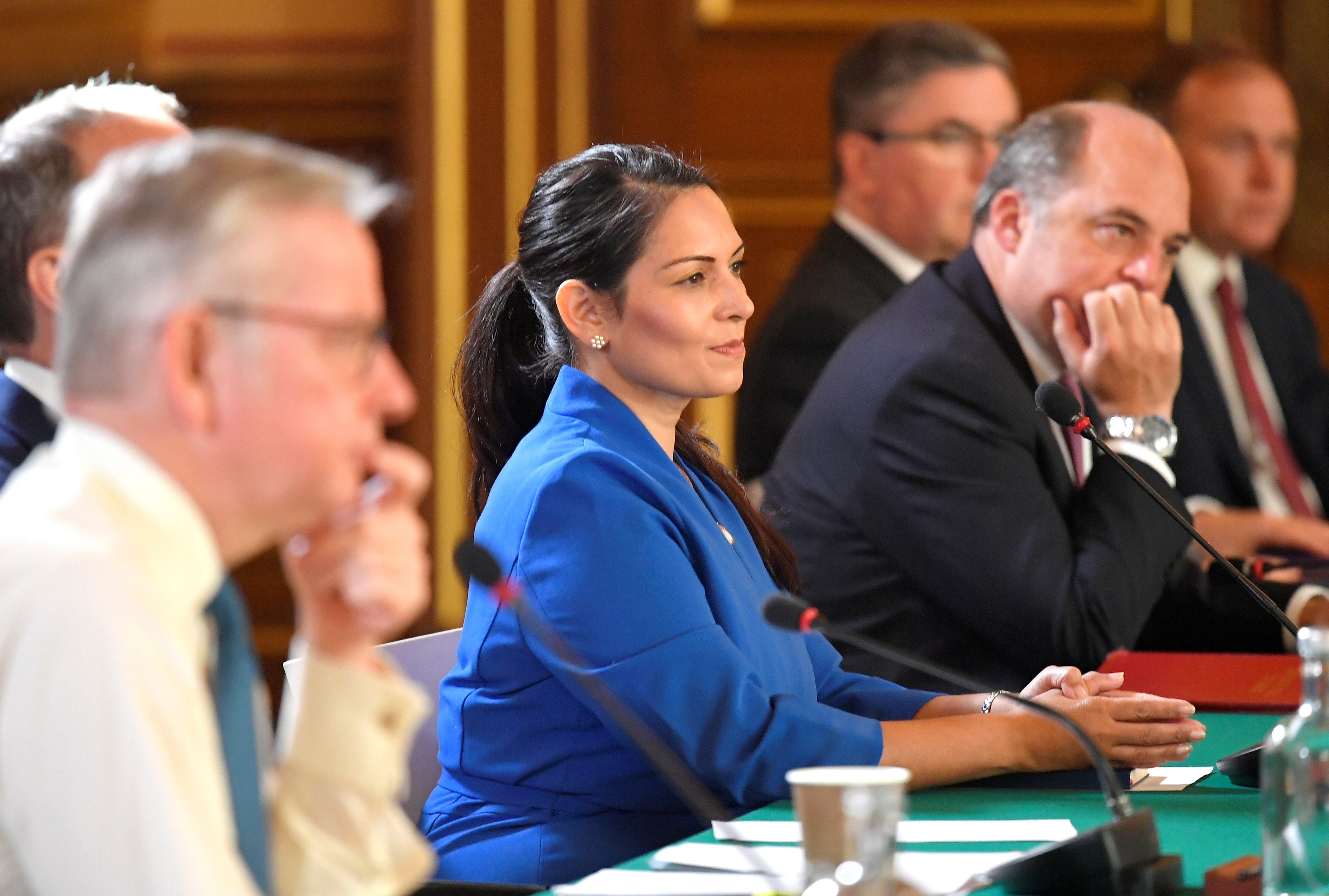 He told them this morning as he launches a huge back to work push to get Brits back in the office:"People are going back to the office in huge numbers across our country – and quite right too."

Whitehall insiders are worried cities are turning into ghost towns as people stay working from home, but the Government is determined to encourage more to return.

There are fears that thousands more jobs could be at stake if workers continue to shun the office.

Mr Johnson, fresh from his Scottish staycation break last month warned that there would be more to come, as he discussed plans for how to avoid a devastating second wave of the virus over the winter.

He said today: "Of course we know there is still going to be more of this disease – this wretched COVID – still to come.

"Although we know there will be more outbreaks, we are absolutely confident that we are going to be able to deal with those outbreaks, and bit by bit this incredible country is getting back on its feet."

Local lockdown rules preventing people from visiting each other's homes were lifted in parts of the North last week – including in Trafford, Bolton, and Stockport.

The so-called 'sex ban' will be lifted from Wednesday – despite concerns from local leaders that it's too early to do so.

They say more time is needed to get infections down after several areas saw a rise in their numbers in the last few days.

Local lockdowns are now becoming the norm across the country, and the PM has said he doesn't want another nationwide shut down to stop the spread of the virus. 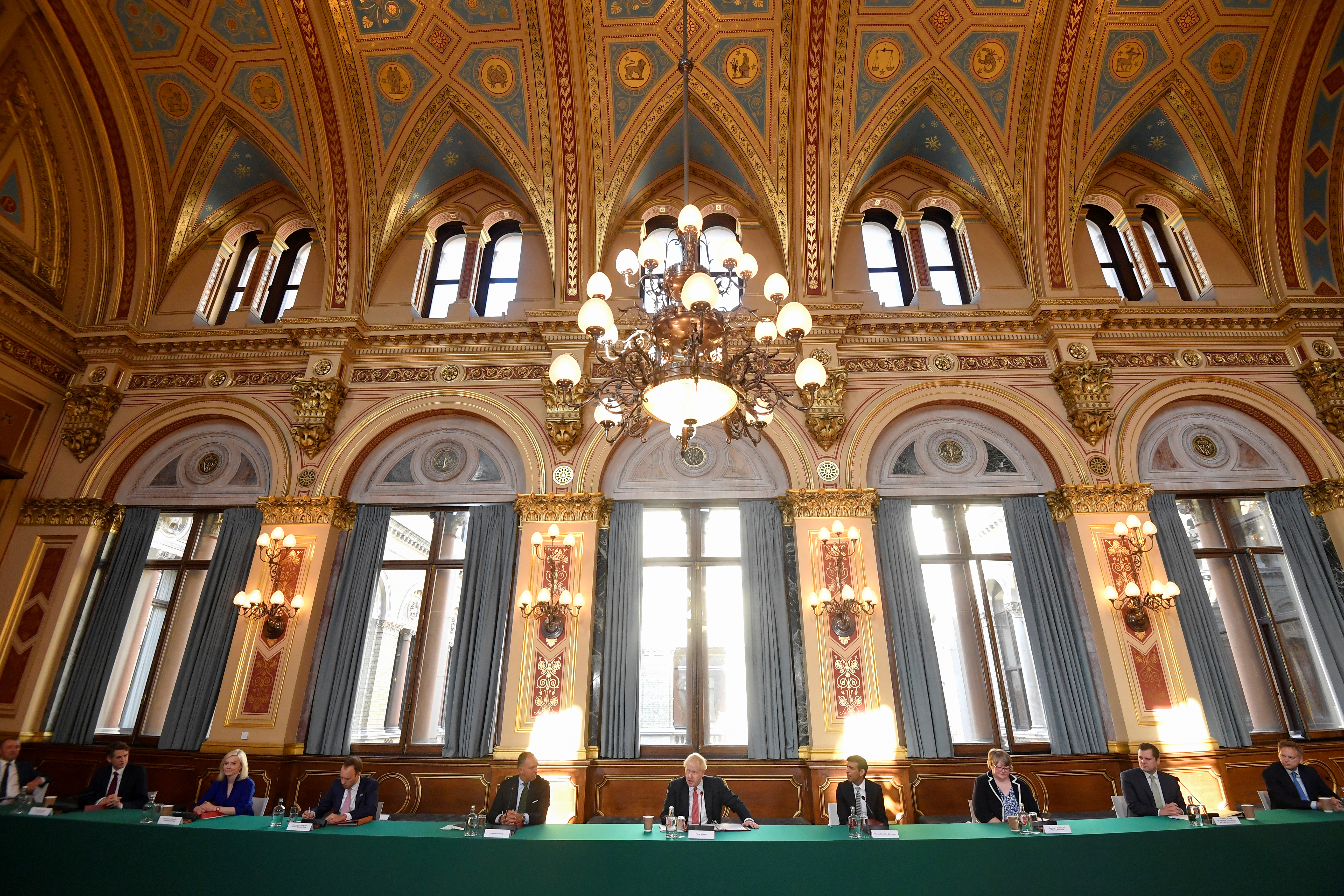 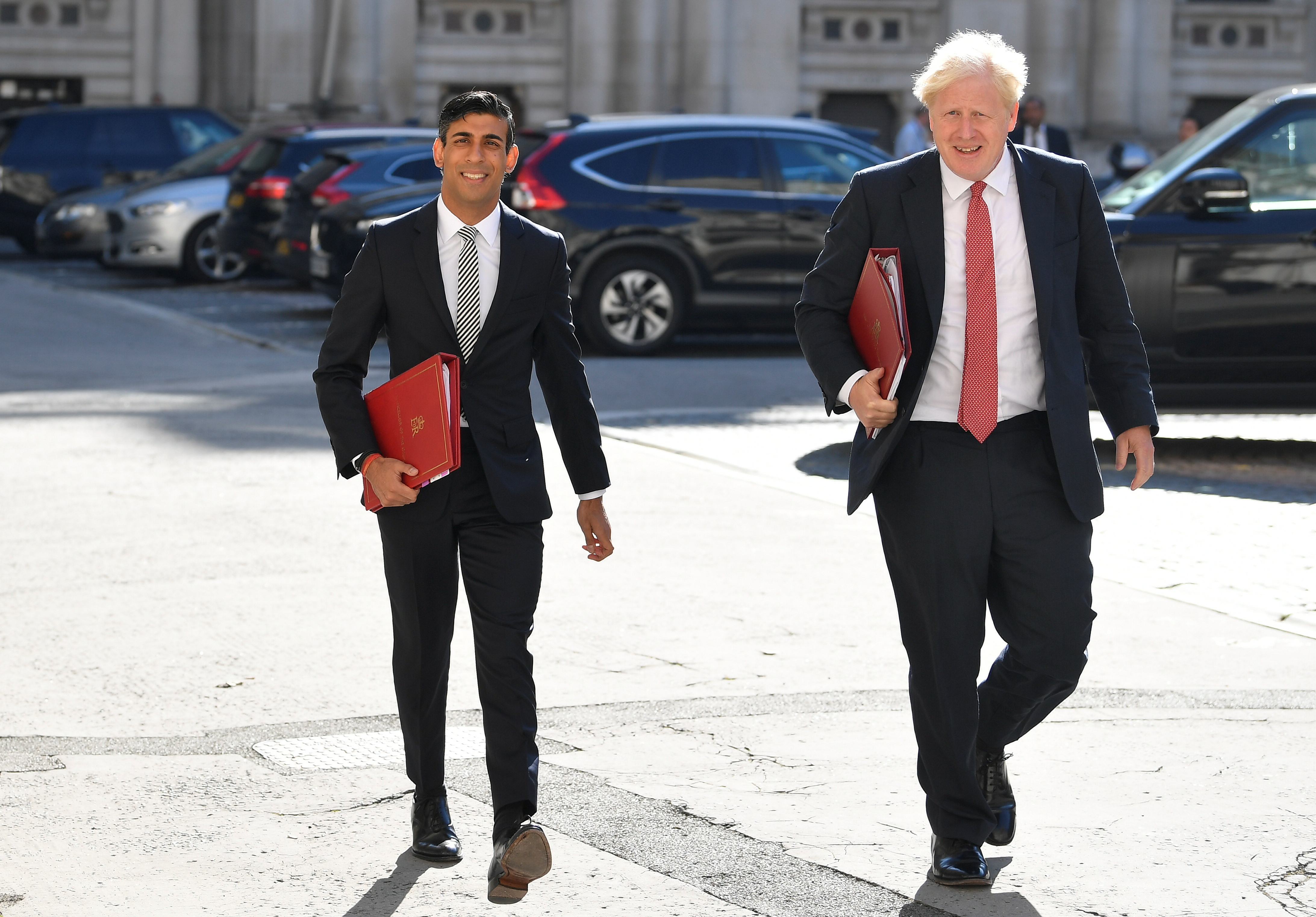 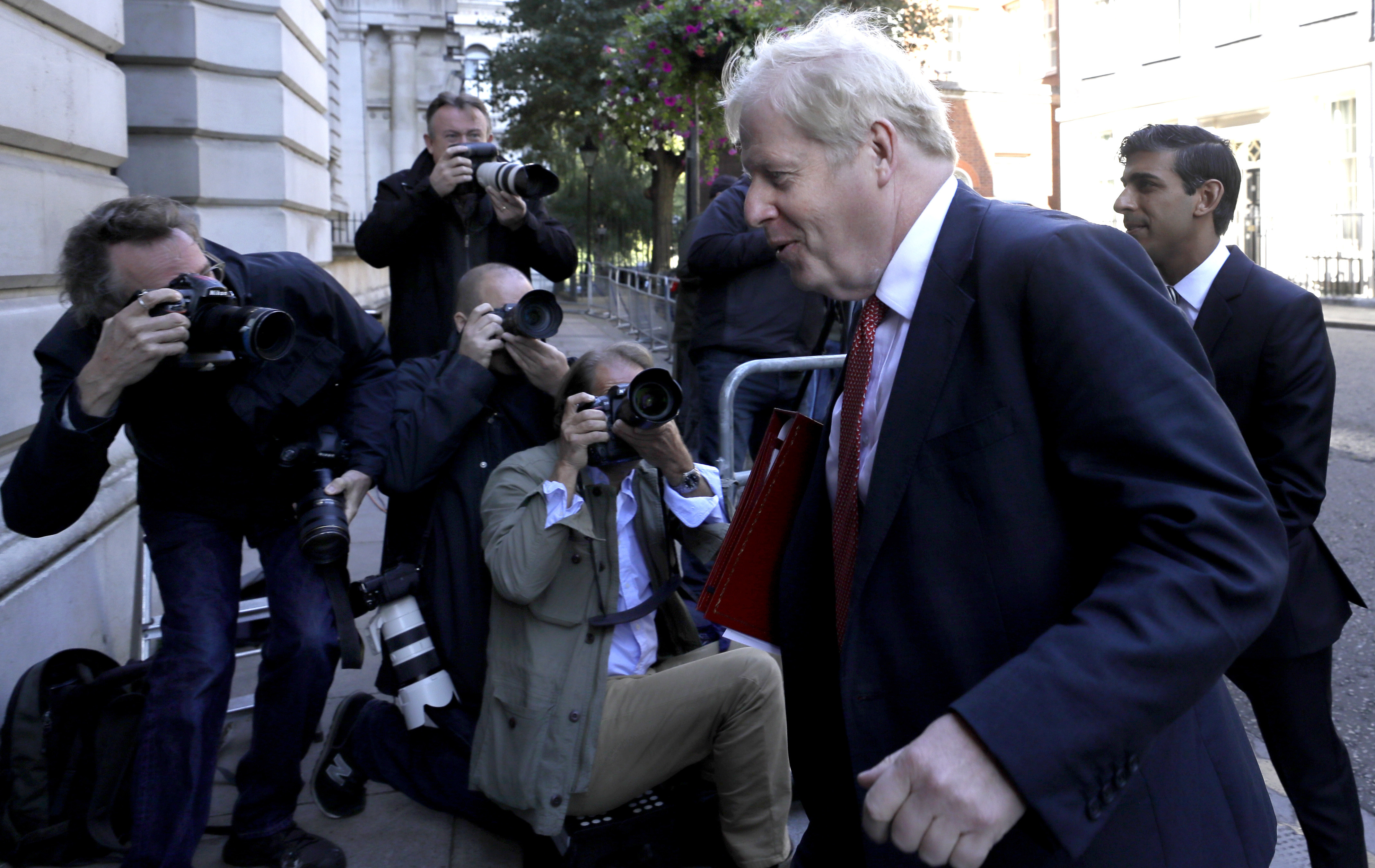 Instead public health bosses and the Department of Health are monitoring local cases and outbreaks carefully, and deciding when and where to take vital action.

At the weekend people in Manchester were banned from drinking in local parks as part of a bid to stop the spread there.

Birmingham and Stoke-on-Trent are also being watched carefully.

A factory in Northampton was shut down – and workers told they would face £1000 fines if they didn't self isolate after a rise in cases.

Boris' back to work push comes as millions of children return to classrooms from today.

He hopes that the back to school week will mean more parents feel able to go back to their offices.

However, pictures of Waterloo and other areas in central London still appeared to be fairly quiet this morning. 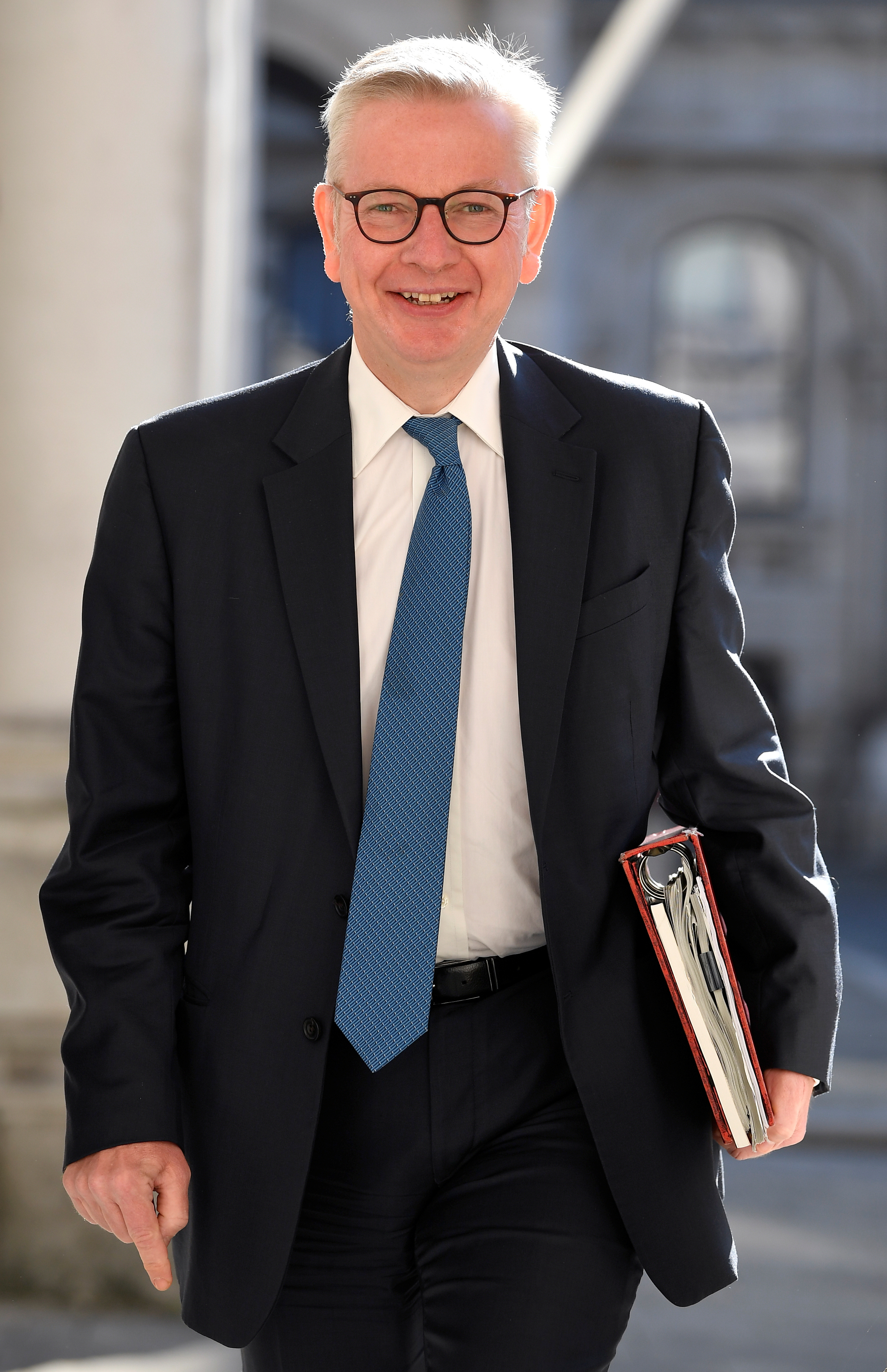 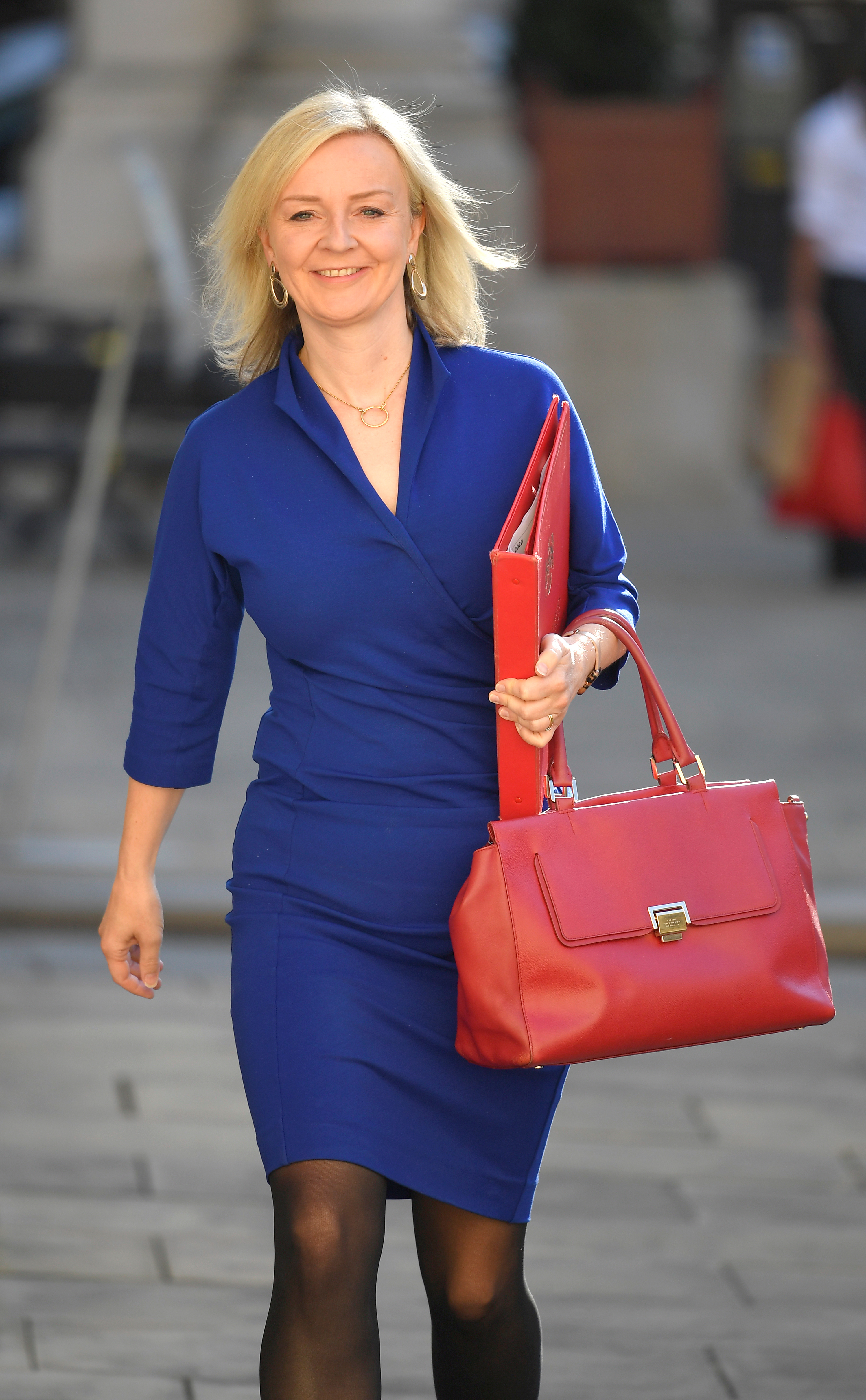 Outside of the capitals and big cities most traffic has returned to normal.

But overground trains and buses are still below the levels they were before the pandemic.