The ex-Foreign Secretary said the PM's Chequers deal spells “victory” for Europe and compared the UK to a beaten wrestler, in his Telegraph column. 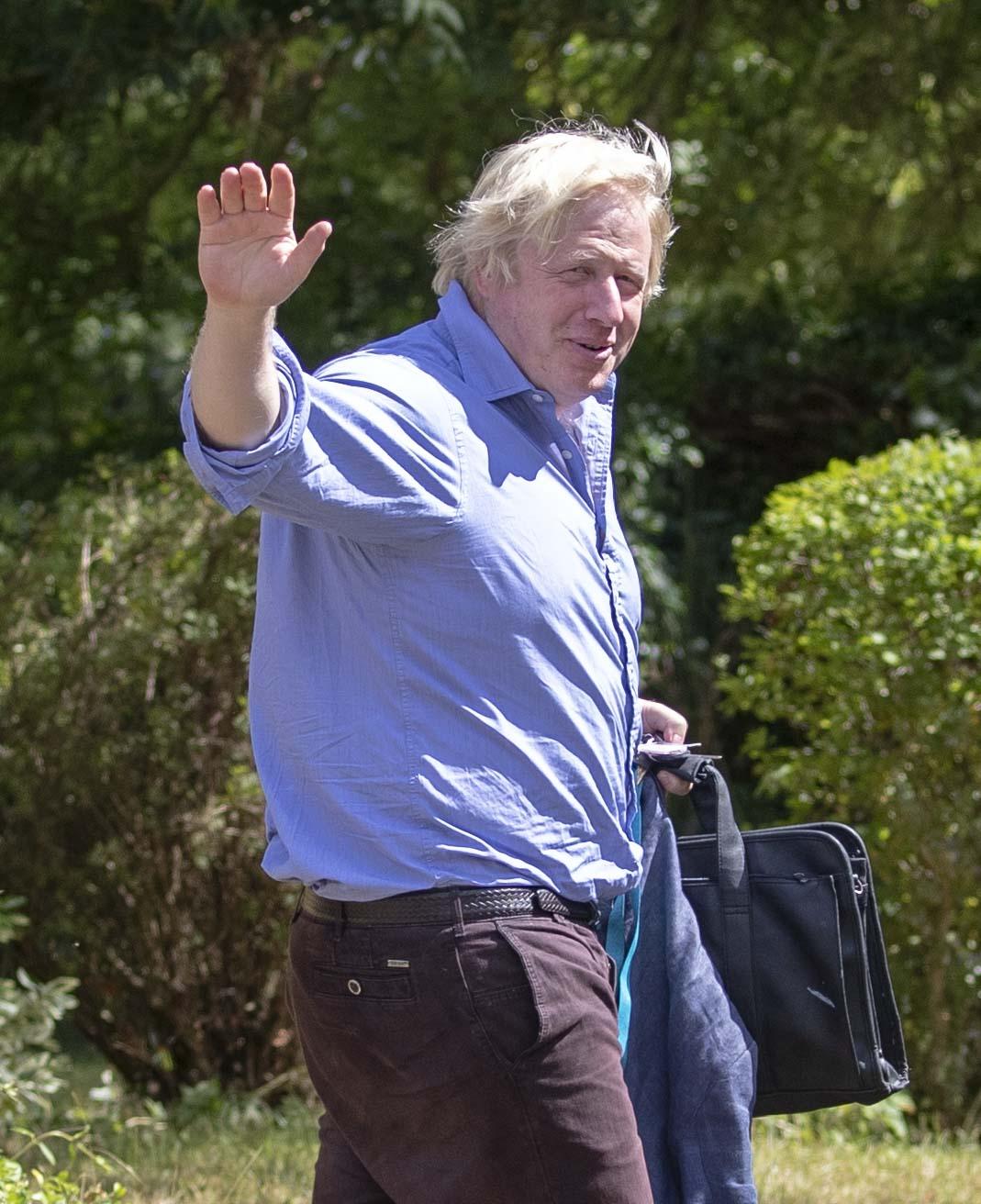 Boris says the negotiations were "pre-ordained as a bout between Giant Haystacks and Big Daddy” but says the UK is left “lying flat on the canvas.

He writes: "The UK has agreed to hand over £40 billion of taxpayers’ money for two thirds of diddly squat.

“We will remain in the EU taxi but this time locked in the boot, with absolutely no say on the destination.

"We won’t have taken back control – we will have lost control." 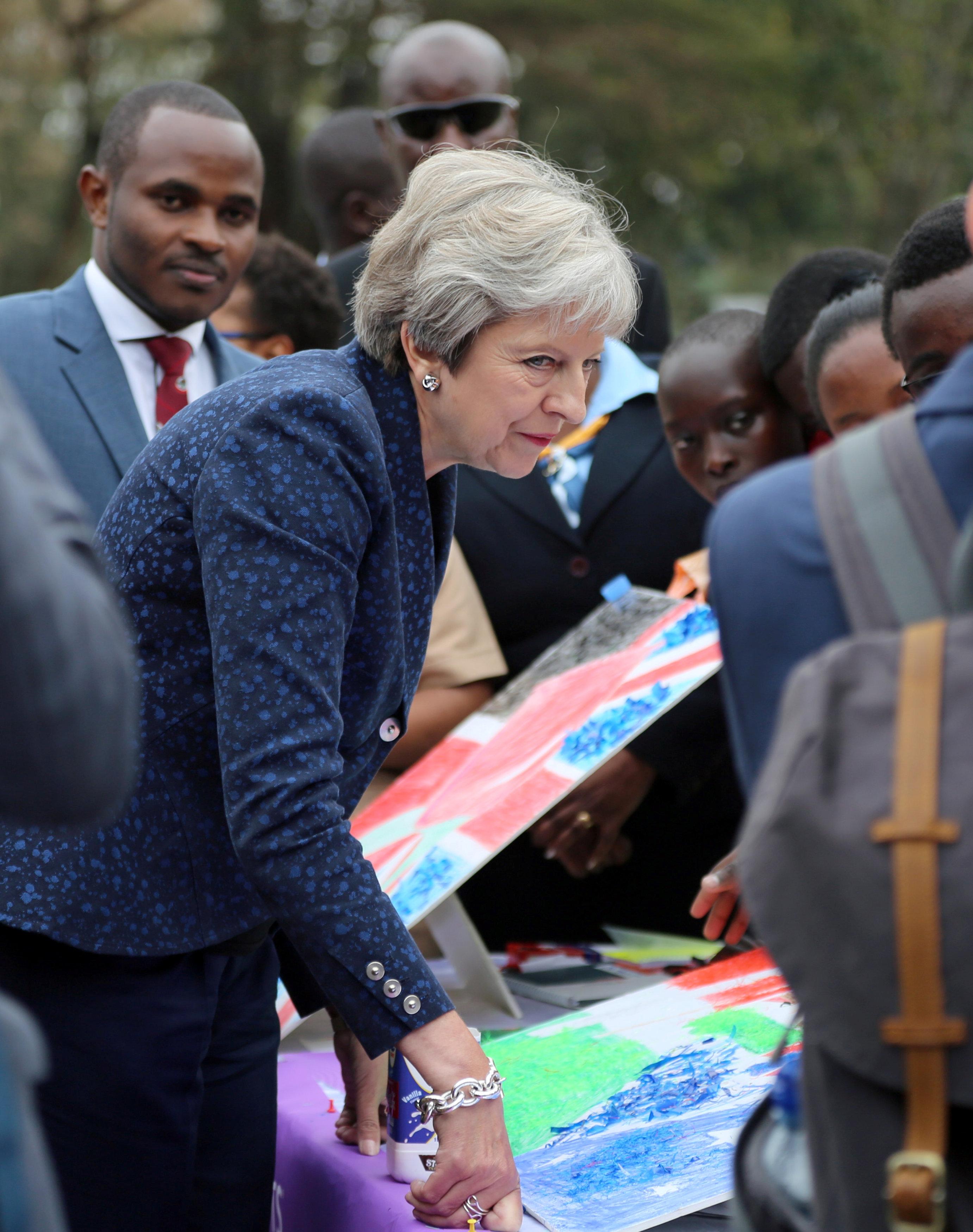 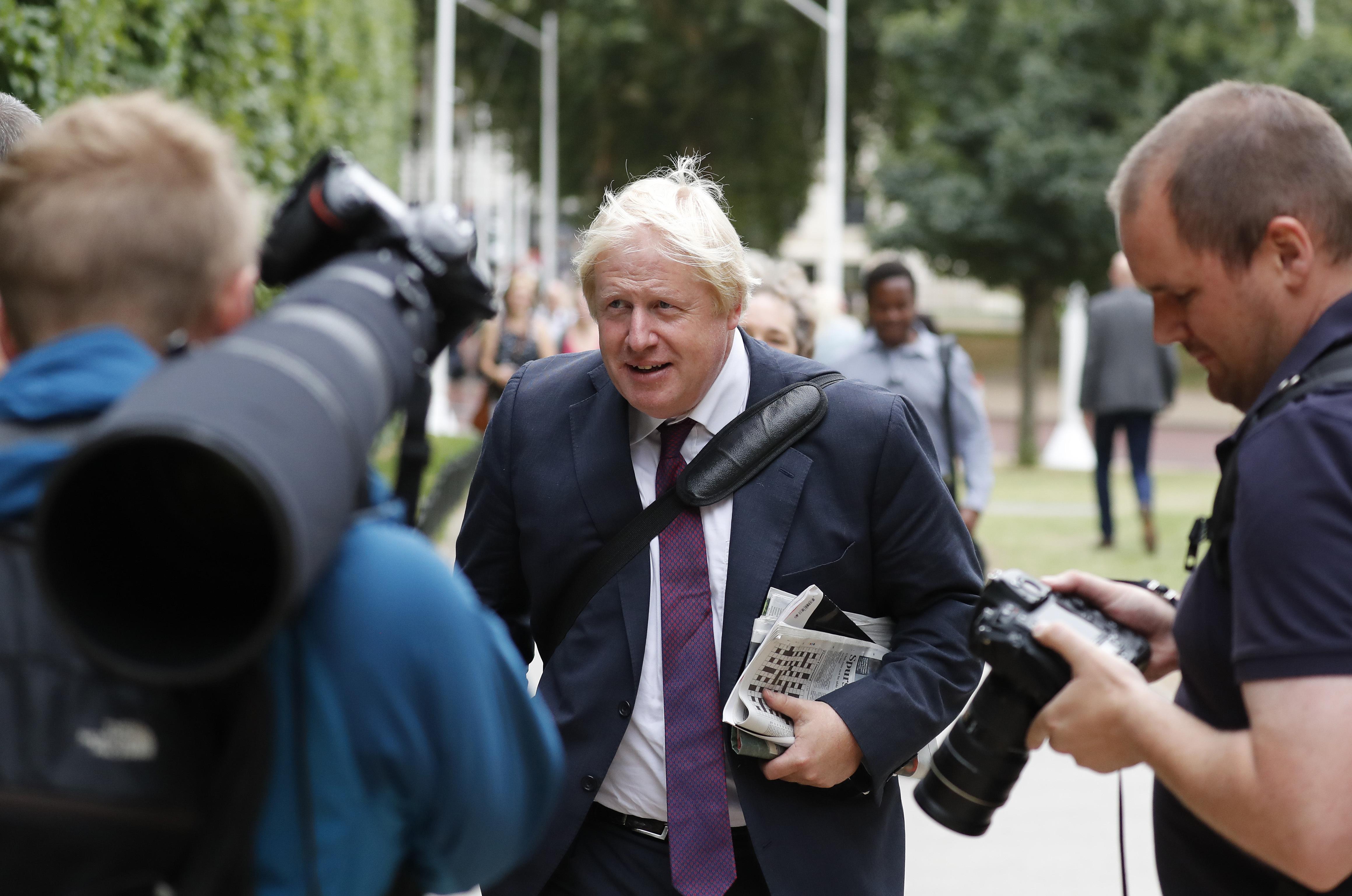 Boris also accused members of the Government using the Irish border to “stop a proper Brexit”.

May faces fresh challenges to her plans for Brexit as Tories from all wings of the party line up to urge the PM to ditch the deal she thrashed out at Chequers.

Under the terms of the compromise agreed by the Cabinet at Chequers earlier this summer, Britain would keep EU rules on goods while setting new regulations on services and immigration.

Allies of Boris Johnson are set to launch a nationwide campaign for a harder Brexit.

Today he said the UK has “gone into battle with the white flag fluttering over our leading tank”.

Eurosceptic Tory MPs return to Parliament today after recess with Tory rebels expected to flesh out plans for a  Canada-style trade deal.

Michel Barnier, the EU’s chief Brexit negotiator, yesterday claimed that Mrs May’s plans could spell the “end” of the single market because it would mean that the UK could “cherry-pick” what it wanted after Brexit.

But Boris hit back: “They may puff about ‘cherry-picking’ the single market.

"There may be some confected groaning and twanging of leotards when it comes to the discussion on free movement.

"But the reality is that in this negotiation the EU has so far taken every important trick."