PRIME Minister Boris Johnson yesterday urged everyone in Britain to send their best wishes to Harry and Meghan.

Boris called on the nation to get behind the Duke and Duchess of Sussex as they begin new lives outside the Royal Family. 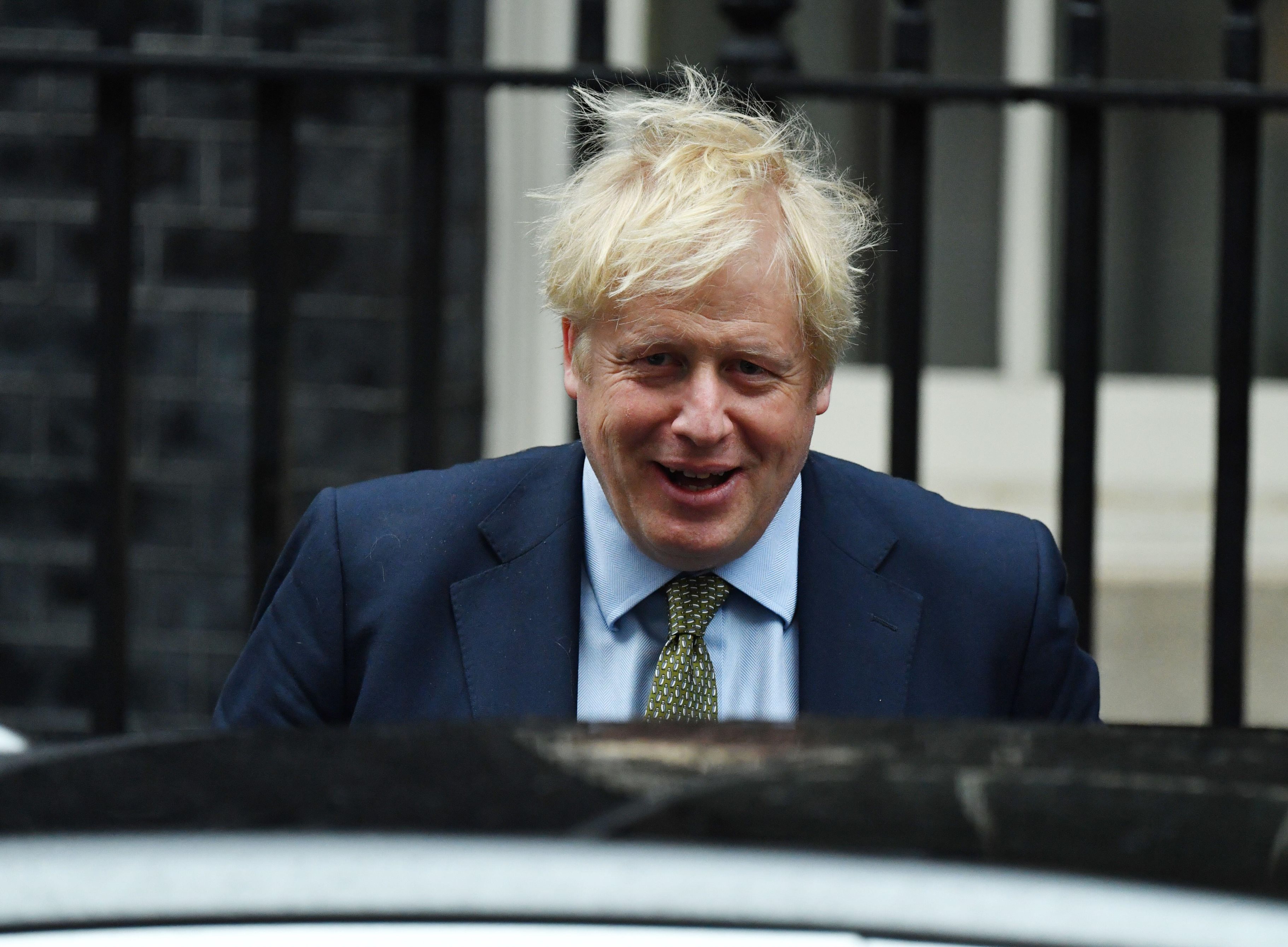 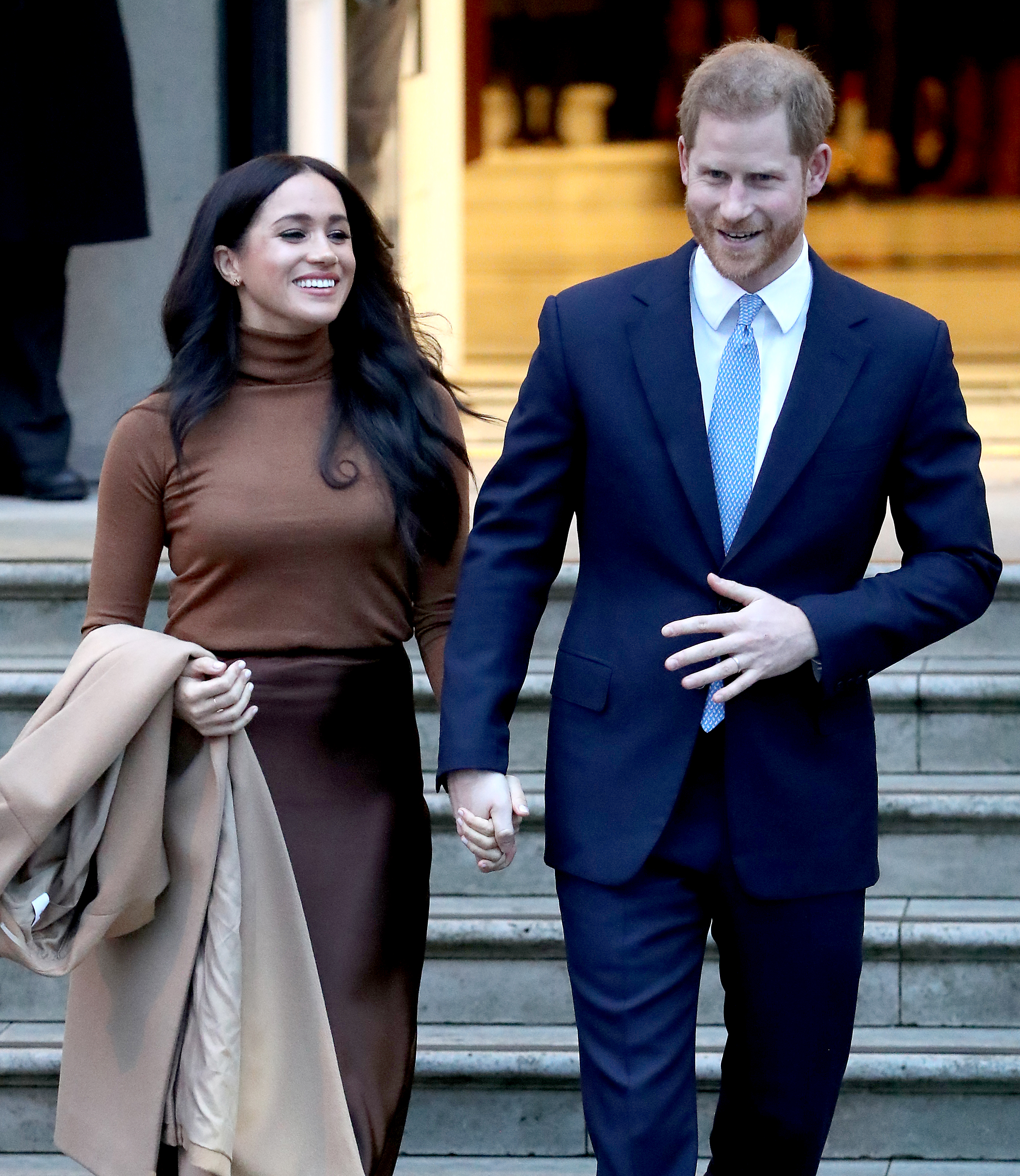 The PM was asked by a journalist: "As they step down as working members of the royal family do you have any words or well-wishes for them?"

He said: "Yes of course, I think the whole country will want to join in wishing them the very best for the future.

“I said before that I was sure, the Royal Family, who has been around a very long time, will find a way forward, and I'm sure it will."

Boris and members of the government have avoided publicly talking about Harry and Meghan's new roles.

But it is believed the UK and Canadian governments have been discussing the move behind the scenes.

Last week the PM said he was "absolutely confident" the Royal Family would sort out the new roles.

He had said: "I think they'll sort it out all the easier without any commentary from me."

It came as Canadian Prime Minister Justin Trudeau urged further talks were needed over who pays for Harry and Meghan's security.