BORIS Johnson urged Brits to abandon “the old labels” of Leave and Remain yesterday — as MPs finally cleared the way for the landmark Brexit Bill to pass.

The Commons voted 358 to 234 for the Withdrawal Agreement Bill, a 124 majority, after more than a year of Parliamentary trench warfare. 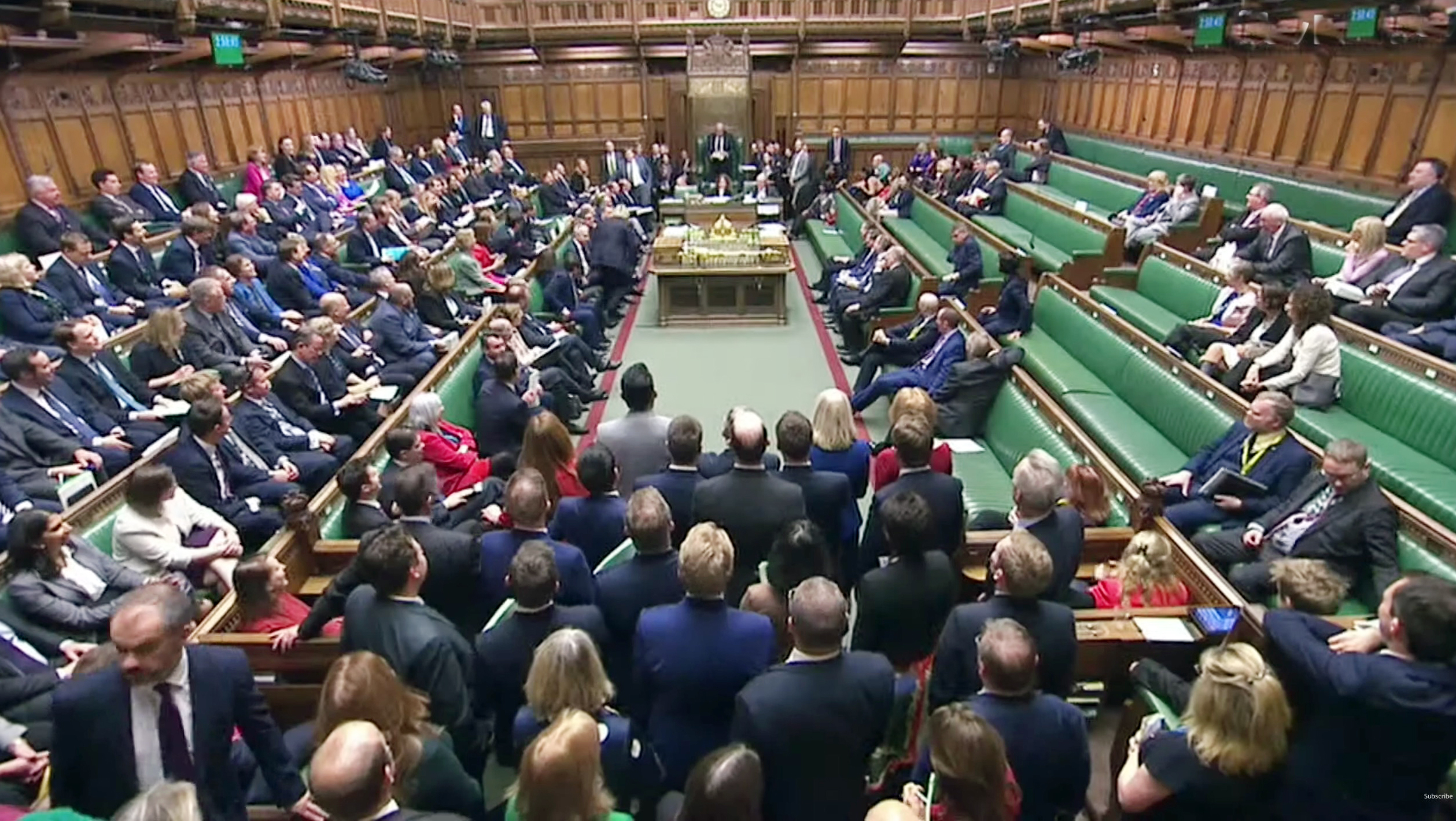 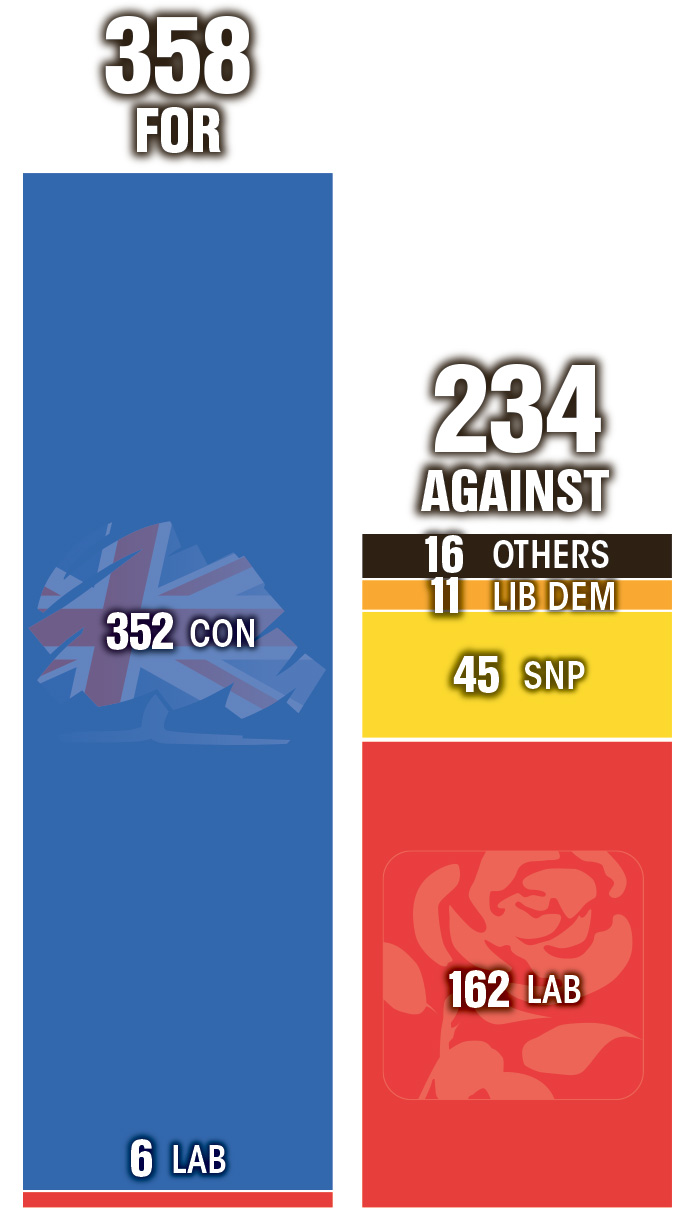 The PM’s landslide election win also allowed him to push through a three-day timetable for MPs to finish the bill in the first week of January.

It was the final act of exhausted MPs before Parliament broke up for Christmas.

Mr Johnson said the country’s EU exit, set for January 31, was “hours from our grasp” as he seized on the moment to urge both sides of the bitter Brexit argument to dump their divisions.

He told MPs: “This is the time when we move on and discard the old labels of Leave and Remain.

“Now is the moment to come together and write a new and exciting chapter in our national story, to begin the healing for which the whole people of this country yearn.”

He rejected criticism he had dumped pre-election promises by insisting he will bring in separate laws to safeguard worker and consumer rights, and protections for the environment.

But he ignited a fresh row with Brussels by declaring Britain will have “no alignment” with EU rules in any future trade deal, a key EU condition for single market access.

The toughened up bill also bars any extension to the transition period after December 31 next year, teeing up possible further conflict.

Labour, meanwhile, was in disarray after 38 of its MPs, around a fifth, failed to follow leader Jeremy Corbyn’s orders to vote against the bill.

They included five shadow cabinet members. Some had authorised absence. It was unclear if those who did not will face the sack. 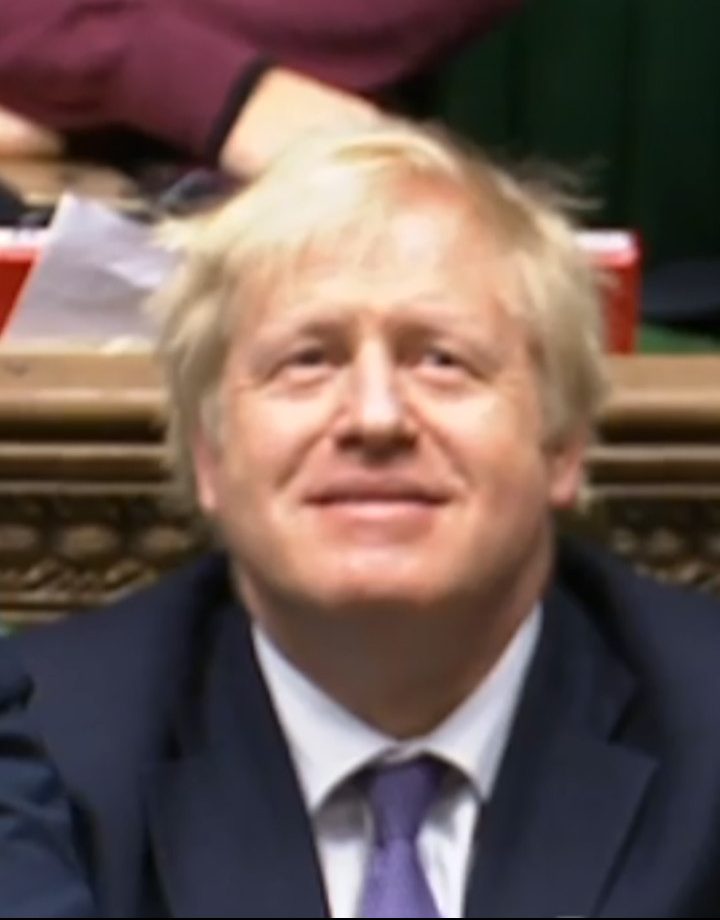 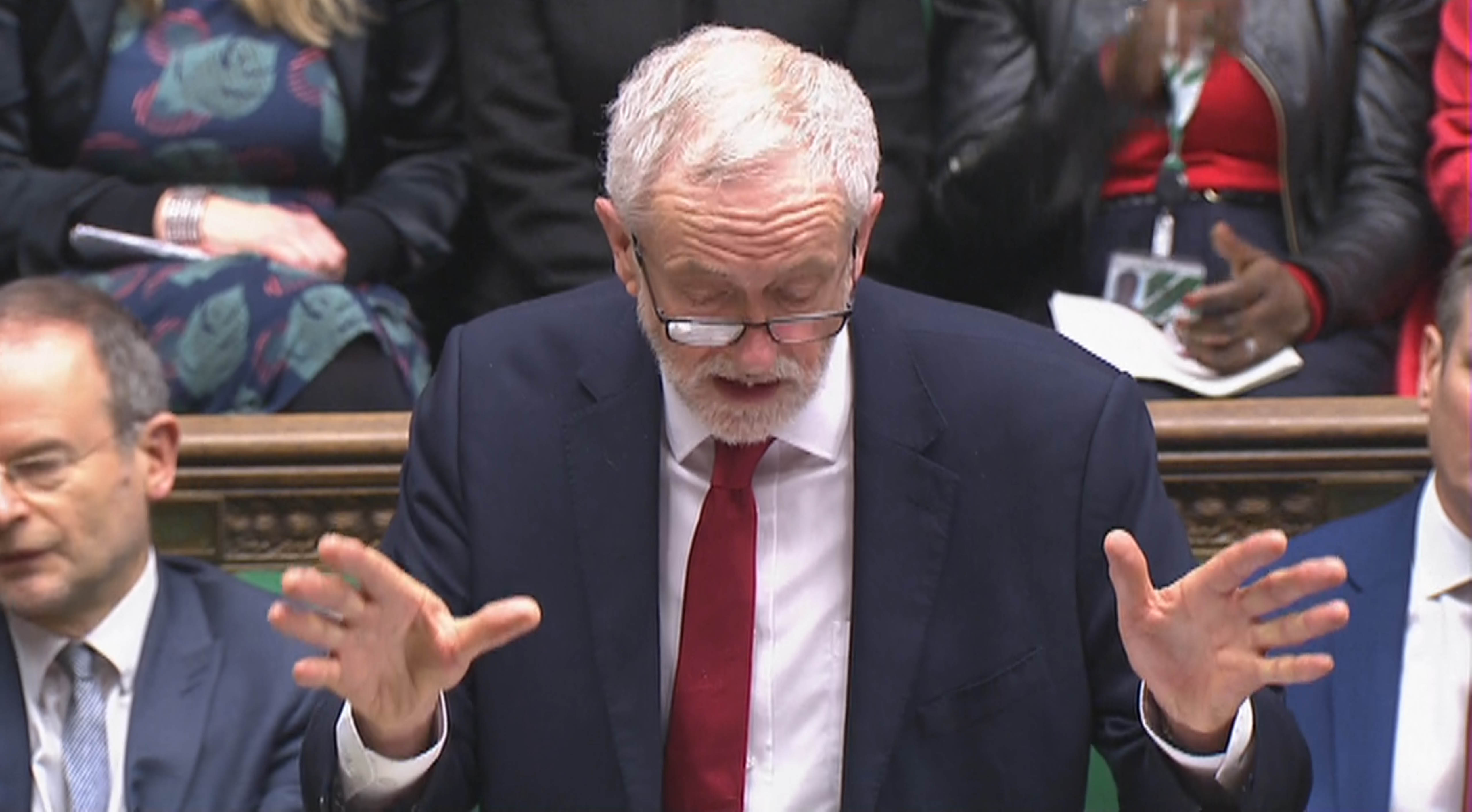 It also emerged that newly-elected Labour MP Abena Oppong-Asare missed the vote, her first, by mistake.

The British Chambers of Commerce said ending the deadlock “will provide some relief for business”.

But boss Dr Adam Marshall said: “Getting the detail right is far more important than simply getting it done.”