Consultancy firm boss lays down the law to outrageous workers who drink like clubbing teens, leave soiled underwear to be picked up by cleaners and use showers as toilets

Gordon Tempest-Hay, chief executive of Teneo – a major consultancy firm – has been forced to email every single staff member in the London main office after a string of lewd and unprofessional incidents.

The 54-year-old revealed in an internal email, titled ‘office etiquette’, seen by The Times that someone had even ‘pooed in the shower’.

He described the boorish behaviour at the company’s onsite bar and said that things had generally ‘gotten out of hand’ among a small portion of the 250 staff. 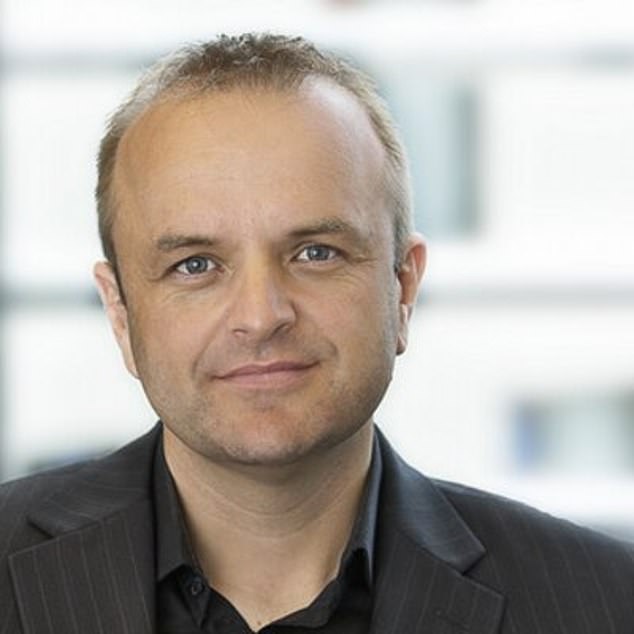 Gordon Tempest-Hay, chief executive of Teneo – a major consultancy firm – has been forced to email every single staff member

‘Please treat this place properly or we’ll have to withdraw the showers and stop the bar,’ he warned after also detailing that someone had left soiled underwear for the ‘lovely cleaning lady’ to deal with.

Sir Craig Oliver, who was David Cameron’s director of politics and communications in Downing Street, is a ‘principal’ of the company and they are also linked to the likes of William Hague – who is a senior adviser – and Brian Mulroney, the former Canadian prime minister.

Opening his message to ‘all staff’, Mr Tempest-Hay said it was ‘time for a word’.

He went on: ‘Over the last few weeks, we have had: Someone get drunk and throw up over the carpet (they’ve apologised, but still); Someone — I can’t put this any less bluntly — poo in the shower; Someone mess their underwear and leave it for the cleaner.’ 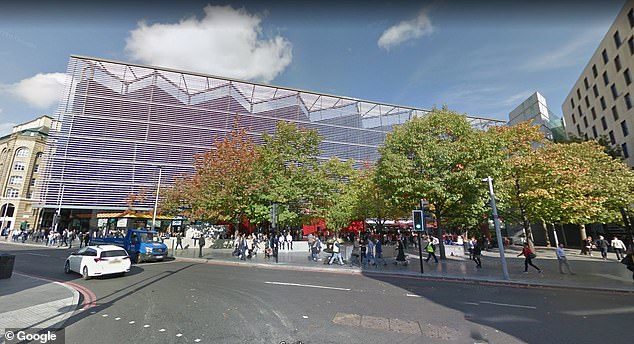 The 54-year-old revealed in an internal email, titled ‘office etiquette’, seen by The Times that someone had even ‘pooed in the shower’ of the office on the south side of London Bridge

The staff have an onsite bar in the London HQ, situated along the Thames near London Bridge.

Mr Tempest-Hay took the email as an opportunity to slap his staff on the wrist over their behaviour at the weekly drinks held at the bar.

Comparing the behaviour of his workers to that of ‘a bunch of clubbing teens’ in a drinking competition, he labelled the scenes ‘inappropriate for a workplace’.

‘Our clients include a significant number of the Fortune 100 and FTSE 100, as well as other global corporations,’ Teneo – who have offices in park Avenue, New York – boast online.

If the UK boss does decide to clamp down on the party atmosphere, he could be going down a similar path to that of Lloyd’s of London who are transforming their onsite bar into a cafe.

Workers at a trendy new technology startup work space in Manchester were also left  fuming that their ‘unlimited free beer’ was being cut down in January.

The WeWork staff voiced their frustrations on a forum after the decision to limit booze was made due to ‘complaints about noise’.