A 14-YEAR-OLD boy has died from a 27,000-volt electric shock after climbing onto a train on the Trans-Siberian railway.

Dmitry Gaydukov and friends had mounted a stationary refrigeration carriage at Zlobino station in the Russian city of Krasnoyarsk. 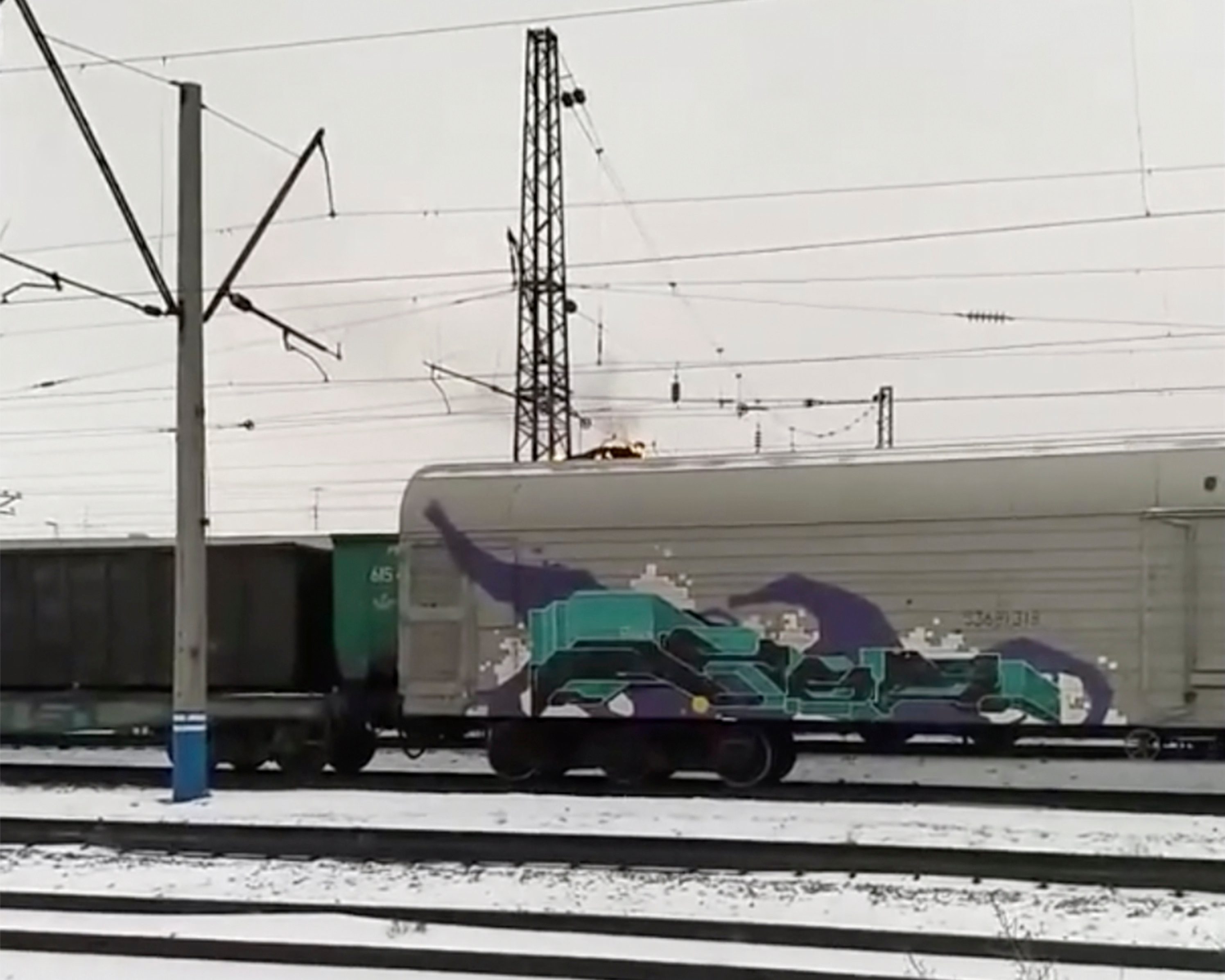 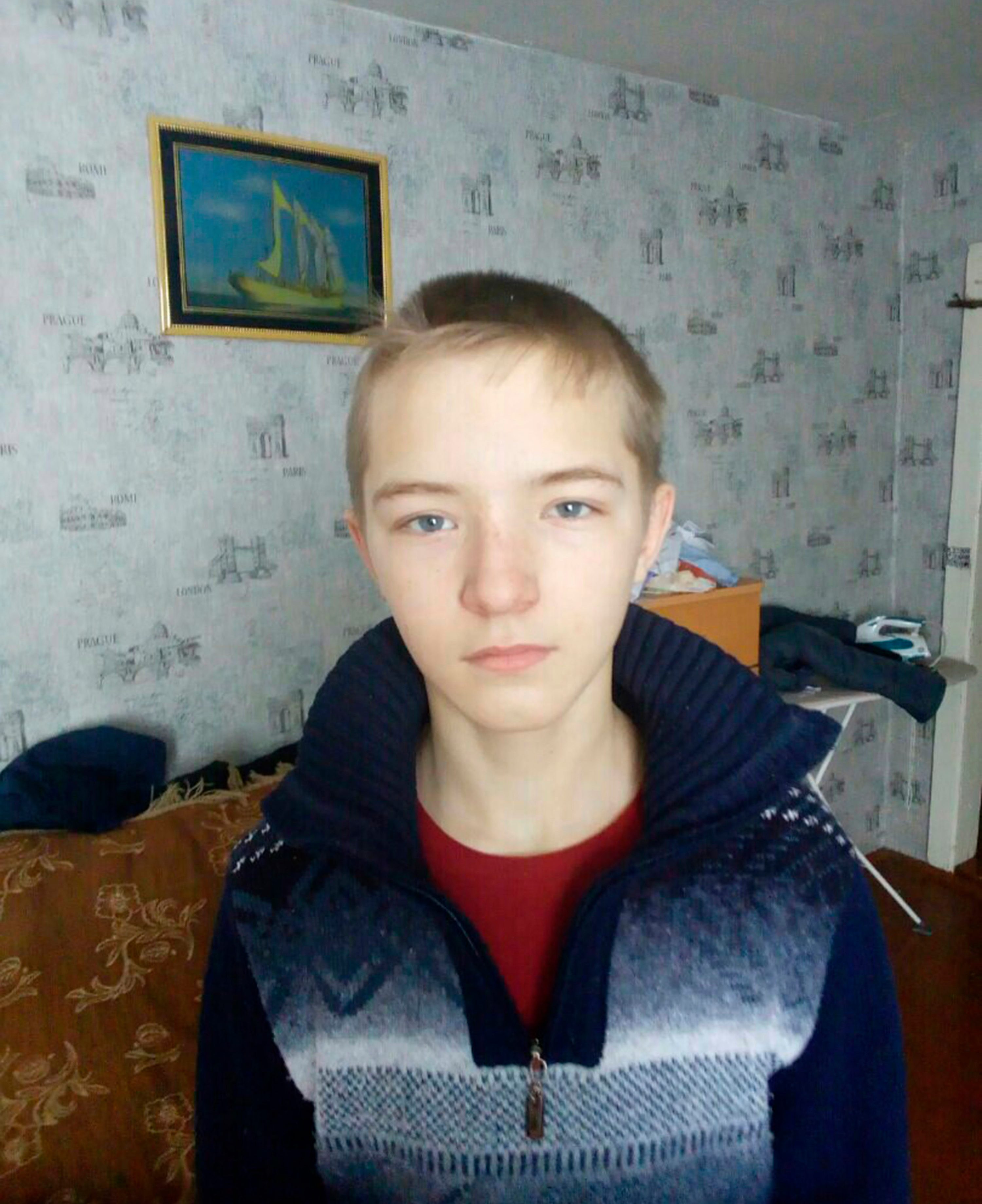 Witnesses said they saw a huge electrical flash as two of the teenagers climbed onto the carriage and Gaydukov was electrocuted by an overhead live wire.

Police are investigating whether the group were simply taking photographs before the train departed or intended to stay on the roof and "train surf".

Recent years have seen a rise in the practice of train surfing, which sees thrill seekers riding on the roofs of trains travelling at full speed.

One bystander said: “One [of the boys] was incinerated immediately, and the second was burning, his trousers and jacket were on fire.

“He climbed down from the carriage.

“He ran behind the carriage, there were three more boys.”

Another said: “I saw a body burning on the roof of the carriage.

“The boys were running around, shouting at each other.

“They didn’t know what to do.”

A third added: “A boy was incinerated in front of my eyes.

“There was a horrific bang and flash.”

The Trans-Siberian railway is a network of lines connecting Moscow with the Russian Far East, regions which see subzero temperatures for much of the year, and is the longest railway line in the world.

Officials have told parents and teachers that they must warn children strongly of the dangers of train surfing and similar behaviour on the line.

Railway spokesperson Stepan Alekseenko said: “Everywhere there are signs warning of the dangers of train traffic… indicating that there is dangerous voltage.

“This voltage kills at a distance of two metres from the wire.

“He just climbed to the roof, and was immediately electrocuted.”

He added: “If a child is injured or dies on the railway, then adults have not explained the rules properly." 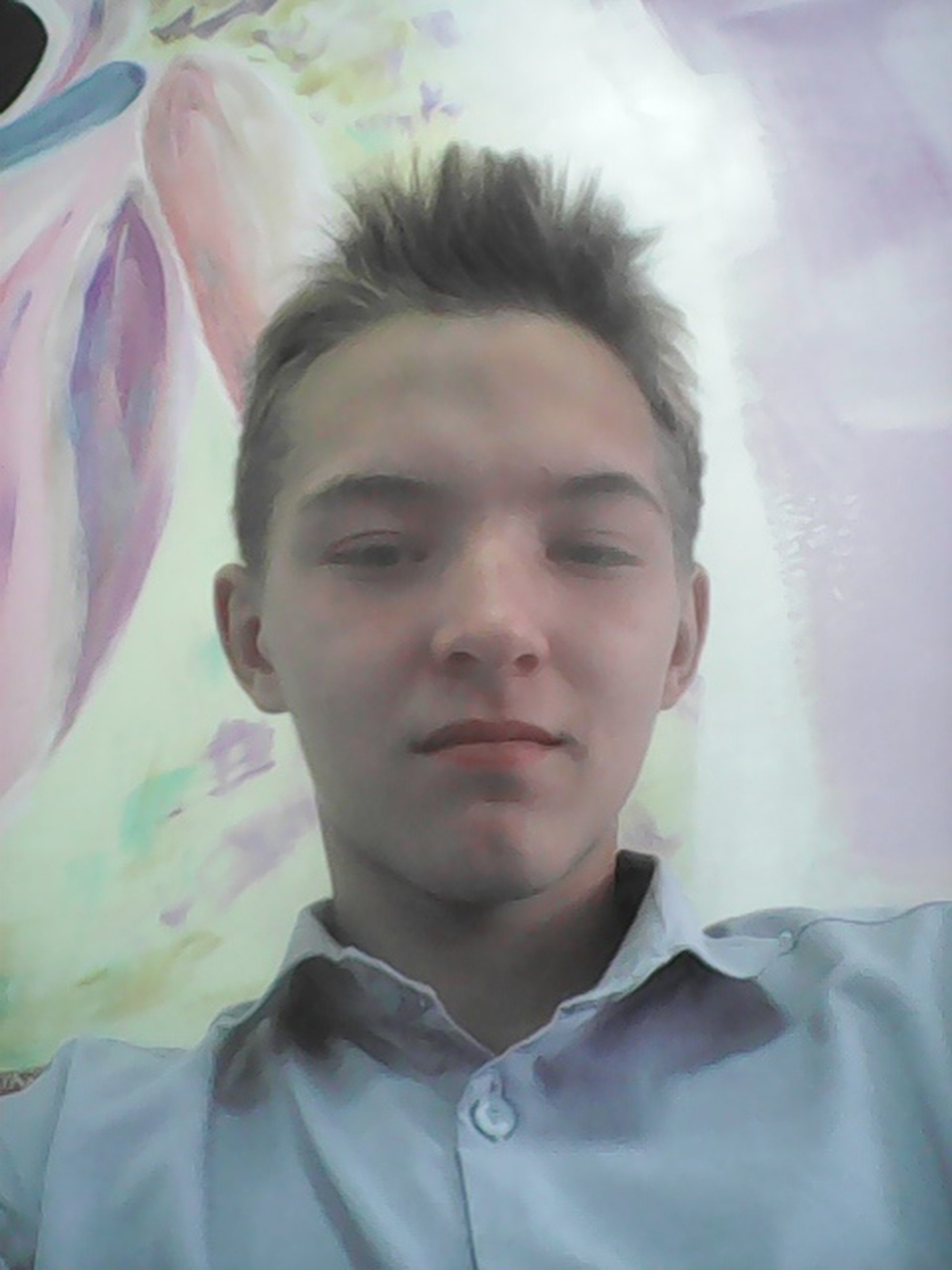 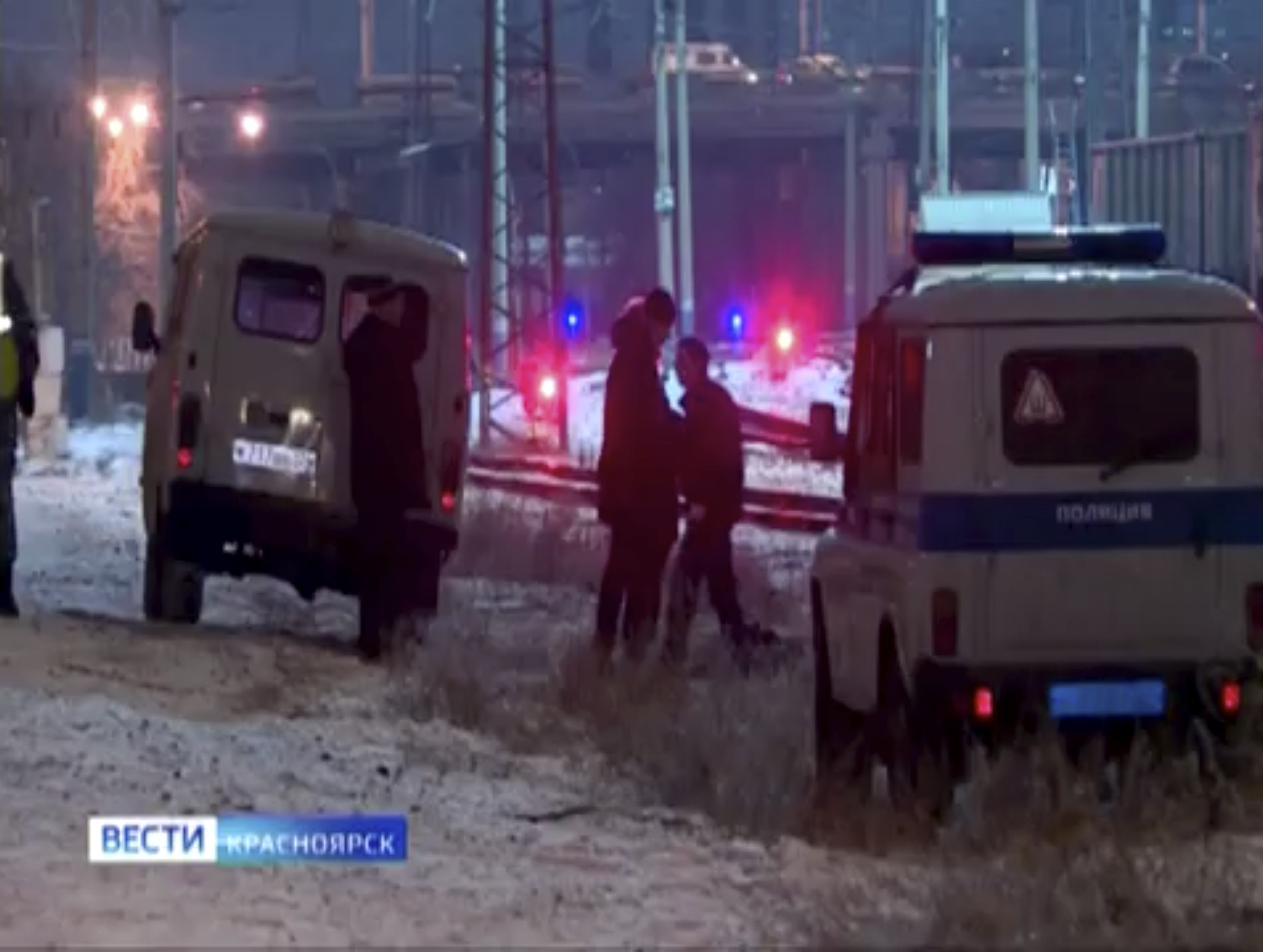 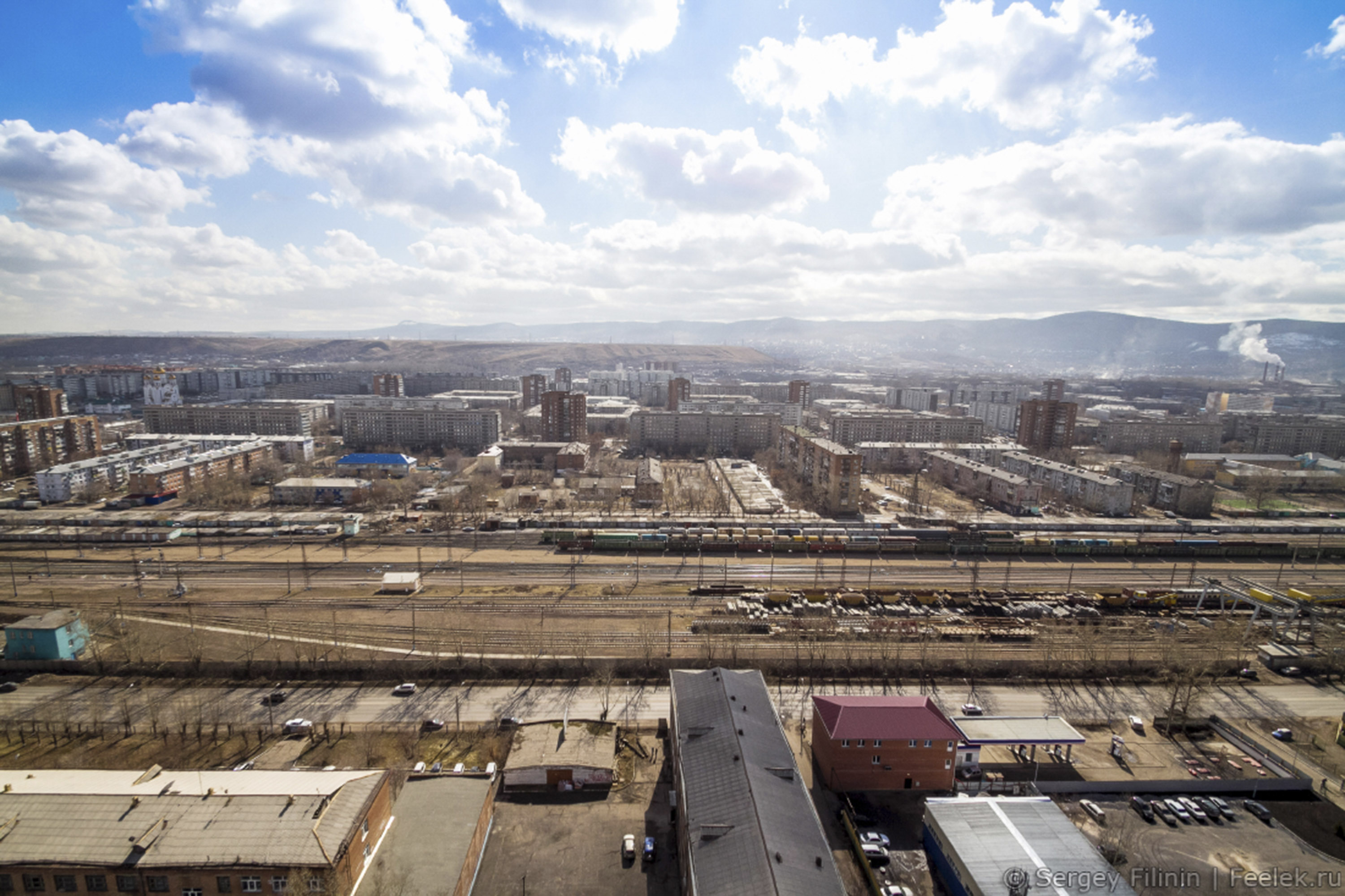