Home » World News » Boy, 14, ‘not sorry’ for ‘killing entire family including 3 younger siblings under 6 after finding out mom was stepmom'

A TEENAGER accused of killing his entire family after finding out his mom was actually his stepmother is "not bothered," a probation officer said.

Mason Sisk, then just 14, is accused of shooting his parents and three young siblings aged six, five and six-months-old in Limestone County, Alabama in 2019 – and has allegedly shown no remorse since according to one officer. 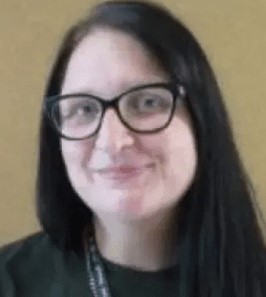 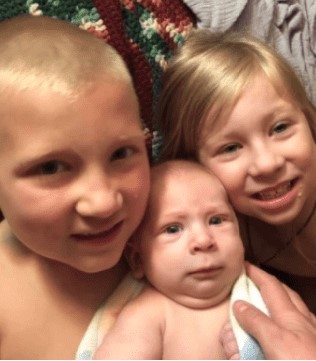 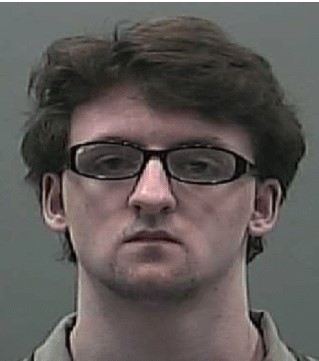 Although cops are yet to confirm a motive behind the massacre, Sisk is said to have carried out the shootings shortly after discovering his mom, 35-year-old Mary Sisk, did not give birth to him a family member said.

Chief juvenile probation officer for Limestone County Tara Pressnell said: "Mason does not seem bothered by the fact that he is accused of murdering his family.

"While in detention, he has not talked about his family at all."

According to Sisk's cousin, in the weeks leading up to the alleged September 2019 shooting the 14-year-old had been "exhibiting problem behaviour at school" and burning animals alive, reports WAFF-TV.

He then shot his dad, John Sisk, 38, and stepmom Mary as well as his three young siblings, Kane, Coleson and Aurora before calling 911 and telling officers he had been in the basement of his home when he heard gunshots.

Limestone Sheriff's Office Spokesman Steven Young said: "He ran out the door and there was very little other information given."

Mr Young added there were "discrepancies" in the boy's statement, and when confronted by officers he "admitted to shooting the five family members".

Sisk also helped police find the handgun he is thought to have used – which was found tossed on the side of the road near the home .

Cops said it had been in the house illegally.

At the time he was charged with with five counts of juvenile murder.

He has since been charged as an adult with five counts of capital murder.

Sisk was ordered to move to Limestone County Jail after Juvenile Judge Matthew Huggins said last week there were "no reasonable grounds" he was mentally ill.

Reports say the teenager had been completing his studies and interacting well with other inmates and staff at Juvenile Valley Detention Centre as of November last year – two months after his family was wiped out.

His dad, John, a cosmetologist,sought full custody of his son in 2010.

He said the boy's mother, who died the following year, had not been in her son's life since 2008 telling a court she struggled with drink and drugs.

He was granted emergency custody after she was found dead.

At the time a neighbour said: "This is surreal. Now he has no one. He's brought it upon himself." 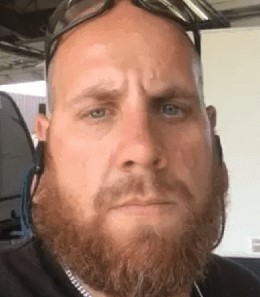