A YOUNG boy was found living in a squalid house of horrors with his heroin-addict parents surrounded by needles with poo smeared on the walls.

The seven-year-old, who can't be named, was discovered among the filth as piles of rubbish littered the fly-infested home in Leicester. 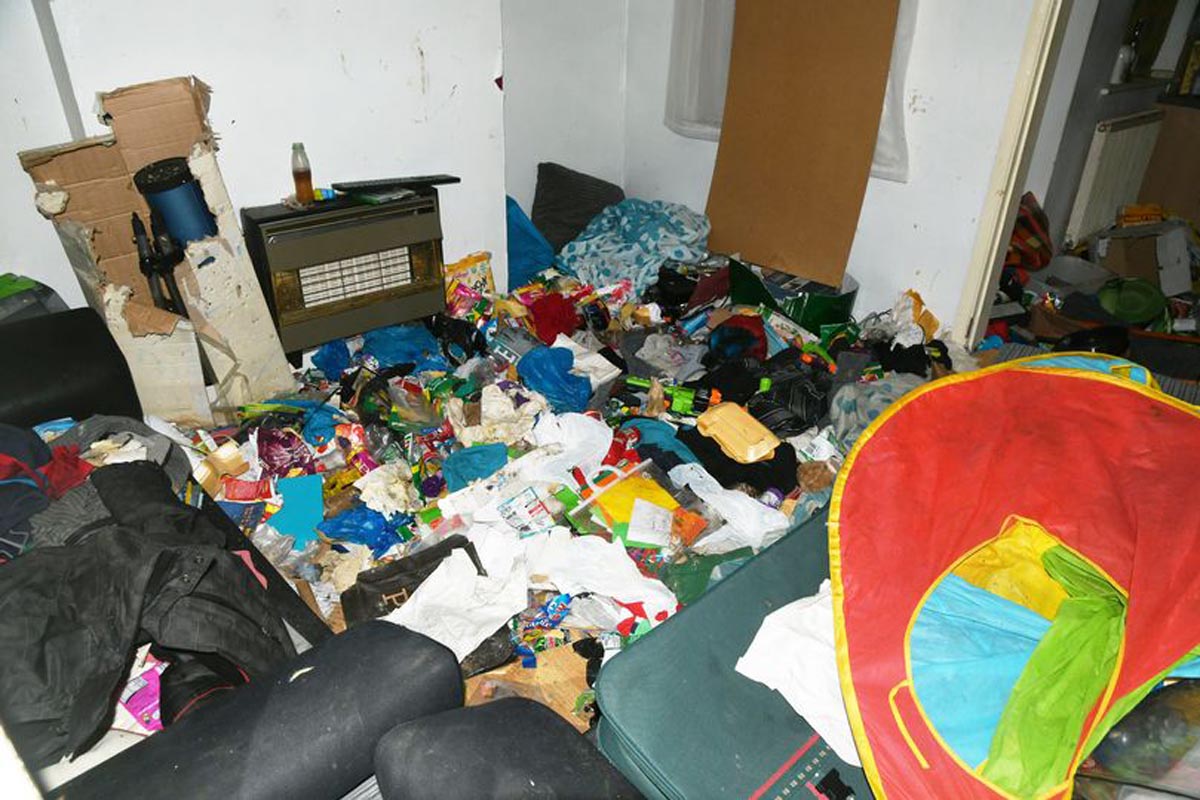 Cops attending the home retched as they found faeces smeared on the walls and mould creeping across some of the rooms.

The boy had no change of clothes or toys to play with and wasn't even wearing underwear or socks when he was found in December 2018.

His plight only came to light when it emerged he hadn't been to school for six months and was living with heroin-addict parents.

The youngster told officers who rescued him he had eaten "some cookies" but had no other food and complained he was "always hungry".

He still struggles to tell the difference between day and night and is "terrified of flies".

The boy also wasn't registered with a GP and needed medication for worms but had no other medical issues.

Leicester Crown Court heard how his dad had spiralled into drug abuse after suffering multiple bereavements, while his mum only lived there because she had "nowhere else."

Both have now been given 10 month jail sentences, suspended for 18 months, with one year of drug rehabilitation after admitting child cruelty by neglect.

Alexander Wolfson, prosecuting, said: "The conditions were disgusting, with rotting food and piles of rubbish everywhere.

"The bedrooms, lounge and bathroom were filthy. The kitchen was rancid with a couple of tins of food left open and evidence of mouse droppings.

"The stove was inaccessible, there was mouldy food in the fridge and it was difficult to move around.

"Cigarette ash was evident and flies. Bags of rubbish were on the upstairs landing."

The court was told the boy is now in foster care and has a "bright future" ahead of him – but still wants to see his mum and dad, who are having supervised contact.

He had been looked after by one his grandparents but he ended up with his drug-addicted parents after she died.

The mum and dad were both placed on three month home curfews, at separate addresses, between 10pm and 6am and were ordered to attend 15 days of rehabilitation activity.

Sentencing, Ebraham Mooncey said: "The photographs of the house speak for themselves.

"Heroin needles were around, there was rotten food and flies.

"A police officer says, in his statement, he retched and almost threw up when he went into the house.
"It's very fortunate the child has made a full recovery." 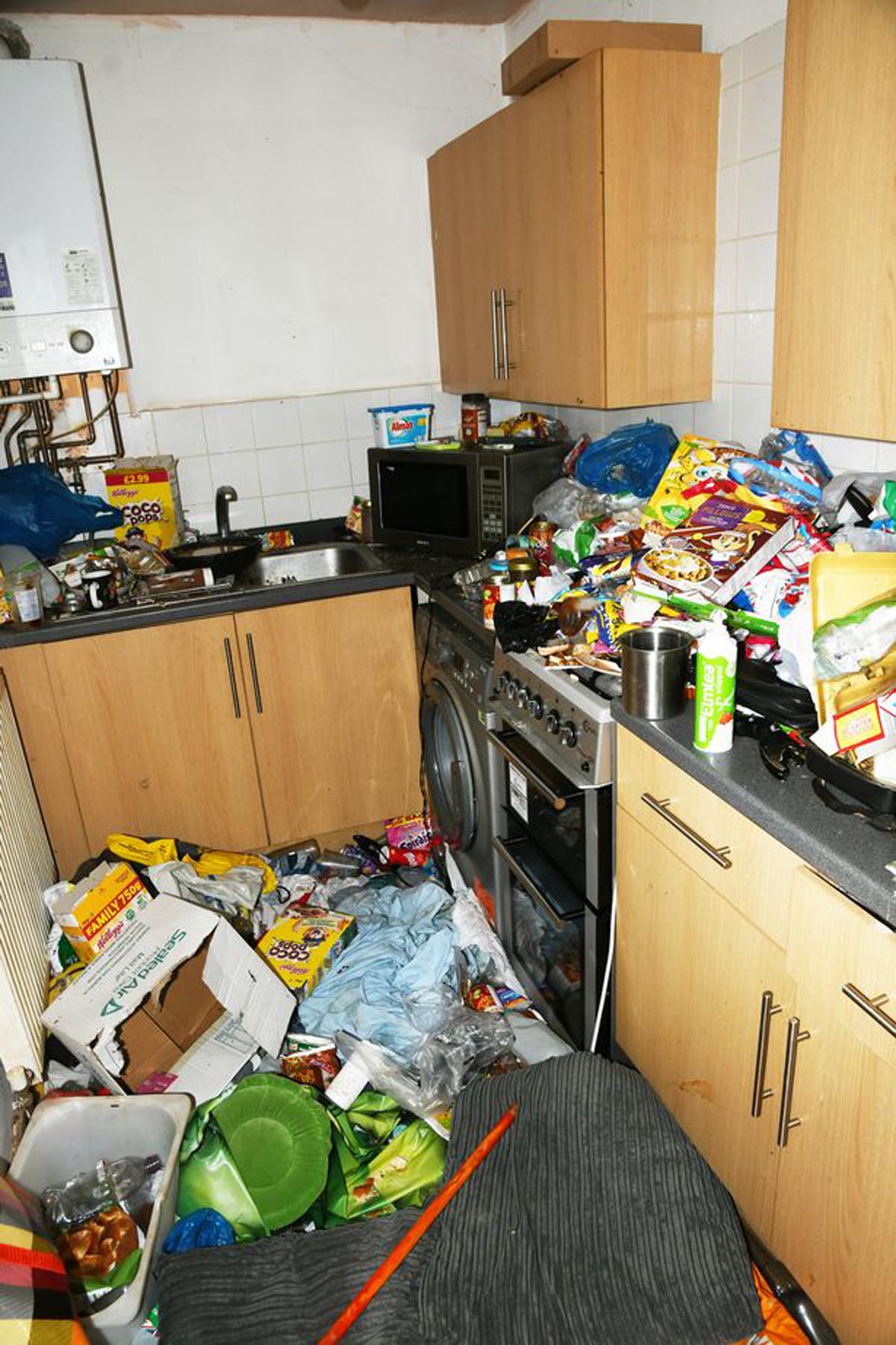 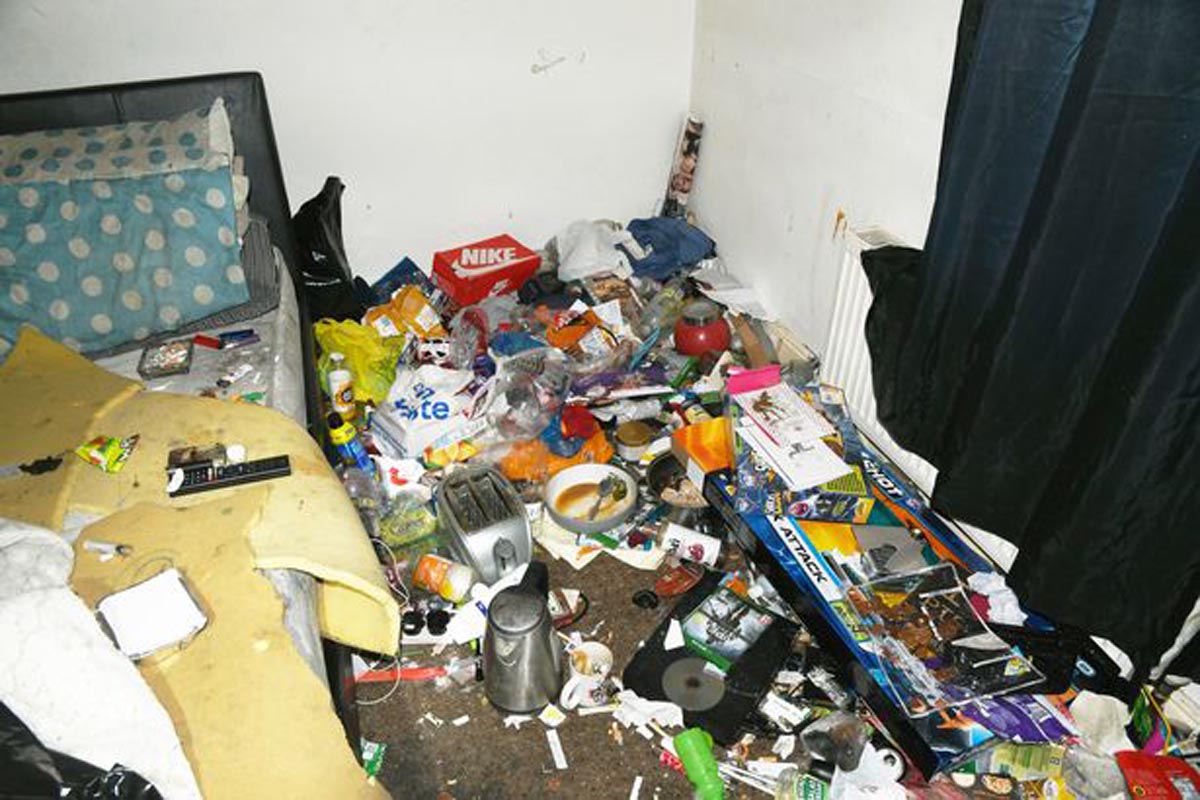 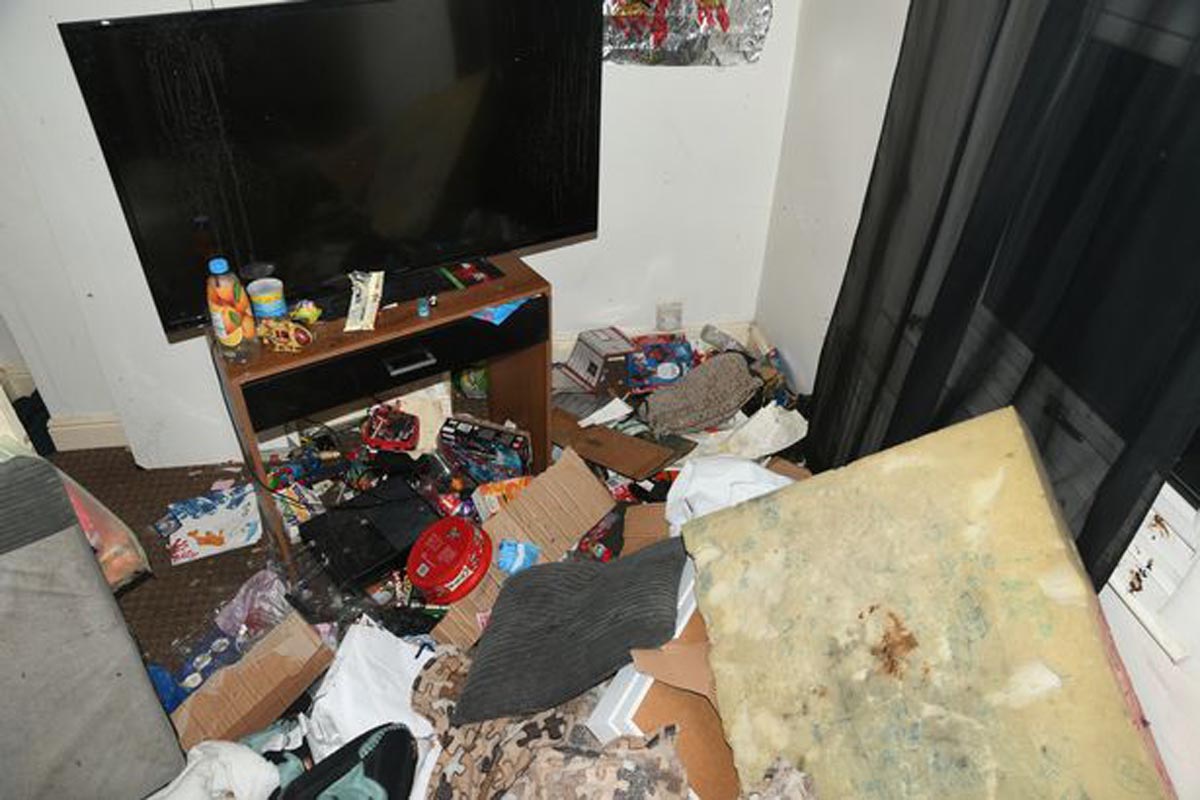 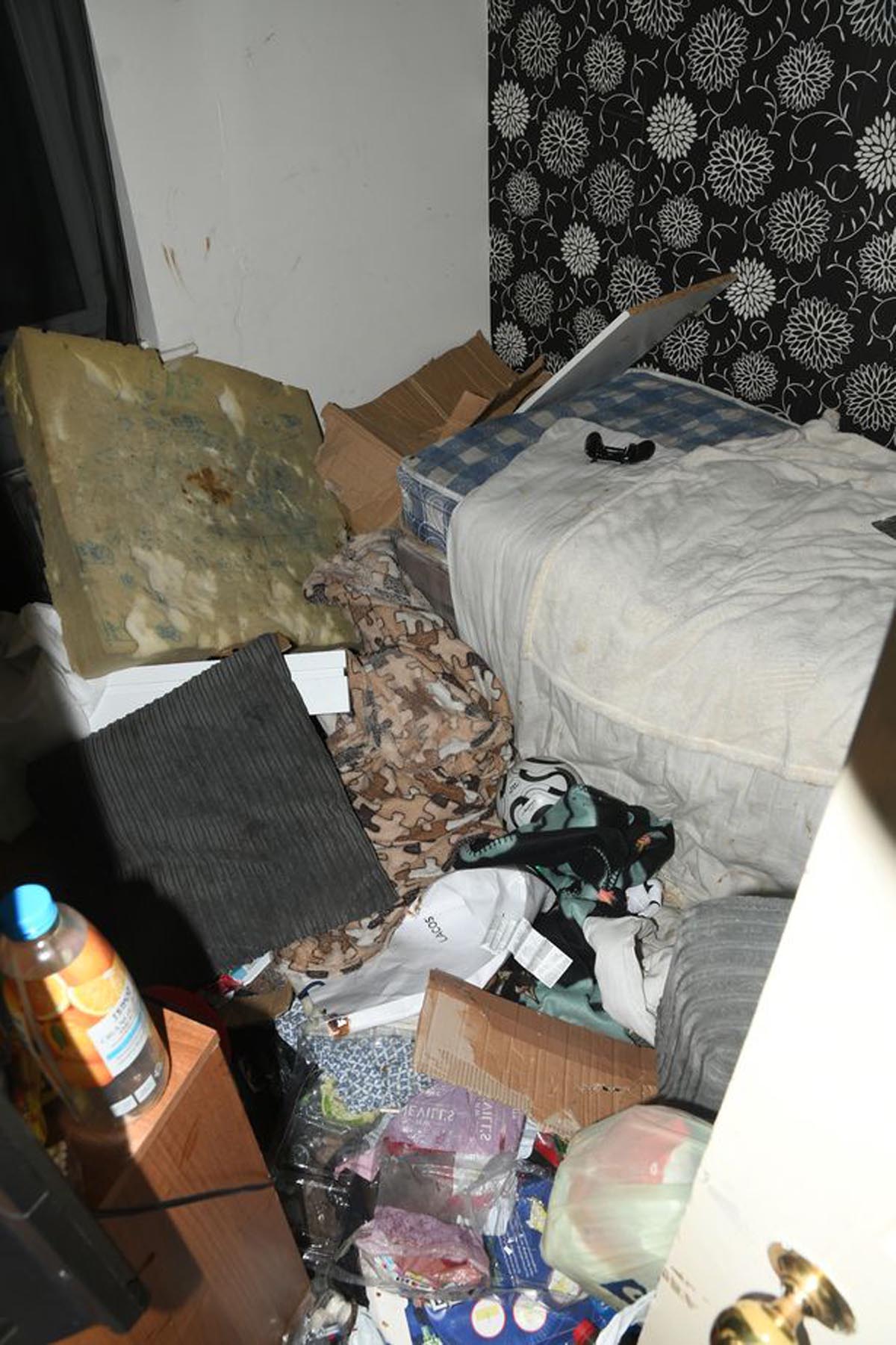