The four-year-old was taken to a hospital in India after two days of a persistent "whistling cough". 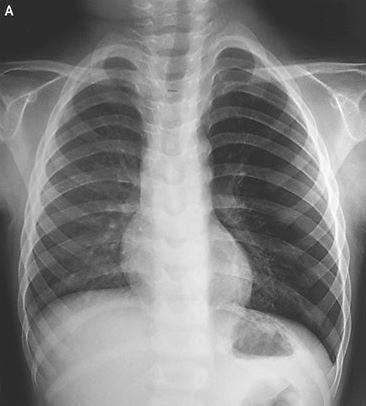 A video of the boy shows how he squeaked when he coughed, sounding exactly like Wheezy from Toy Story.

Doctors took an X-ray of his chest and saw his left lung was hyperinflated – or blown up like a balloon.

Hyperinflation is usually caused by a blockage in the airways or by certain lung conditions like asthma.

To investigate further doctors performed a bronchoscopy, which involved inserting a tube down his throat and into the lungs. 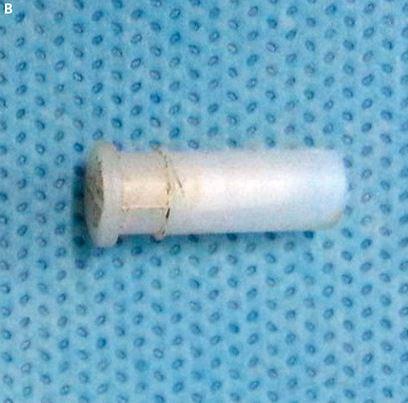 They were shocked to discover that the "mysterious object" blocking his bronchi, the air passage to his lung, was actually a toy whistle.

It turned out the little boy had been playing with the small whistle and accidentally inhaled it, that's when the cough started, according to the case report published in the New England Journal of Medicine.

Usually an object blocking the lungs would cause coughing and wheezing, but never a squeaking sound.

A chest x-ray the day after the whistle was removed showed the boys left lung had returned to its normal size. 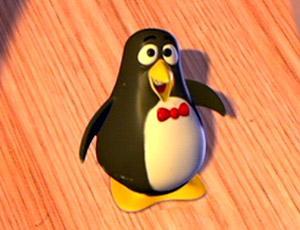 A year later he is still in good health and his lungs no longer whistle.

It's not uncommon for foreign objects to become lodge in airways or lungs.

In 2017 an unnamed 47-year-old, from Preston, was referred to a respiratory clinic after complaining of being unwell and coughing up yellow mucus for a year.

He had also been diagnosed with pneumonia two months earlier and had been a long-term smoker.

Medics originally thought he had a tumour after an X-ray revealed a mass in his lung.

A bronchoscopy was carried out to help doctors diagnose his condition.

But they soon realised the mass was a "long lost Playmobil traffic cone" the man had swallowed on his seventh birthday.

The 1cm cone was removed with biopsy foreceps.