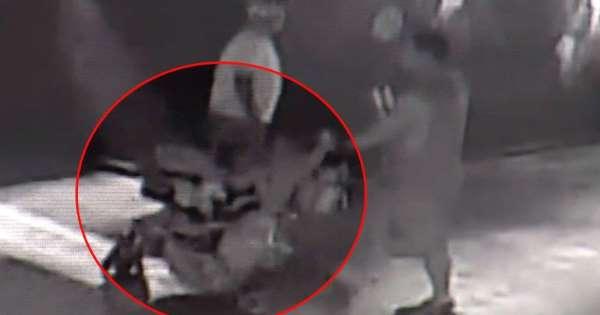 Footage shows one of the men grabbing the horn shark by its tail before wrapping it in a wet blanket and then placing it in a bucket in the pushchair.

A staff member confronted the group but was unable to stop them leaving.

Several tips from members of  the public helped cops identify the truck used to take the animal.

Two people then reportedly confessed to being involved in the heist. 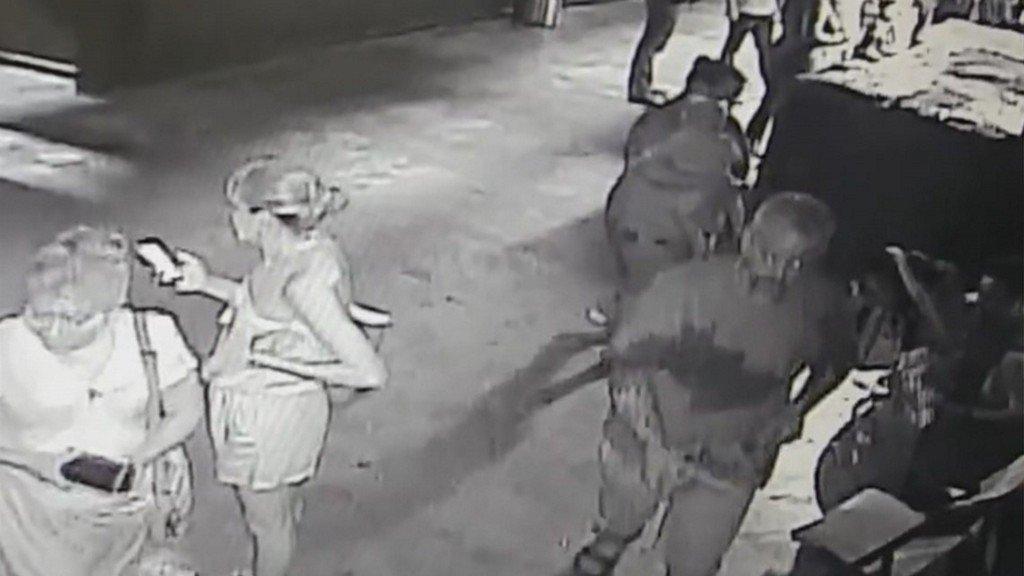 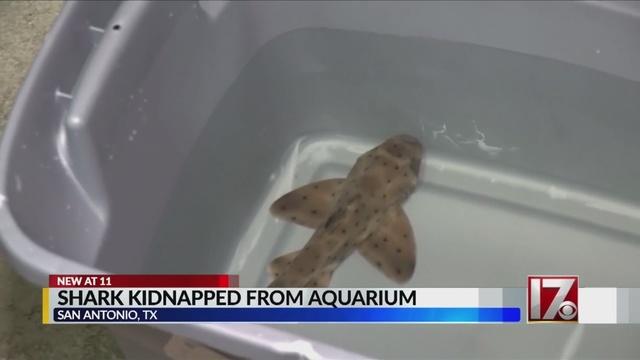 Local police chief Joseph Salvaggio said his officers first thought it was a hoax because the USA has been celebrating "shark week".

He told KSAT12: "When we first got the call, we thought it was kind of a hoax being that it was Shark Week last week, but it turns out someone actually went inside the aquarium there in Leon Valley and stole a horn shark."

He added that at least one of those responsible was thought to have had knowledge of aquatic animals because they came well prepared.

San Antonio Aquarium, from which the 18in-long animal was taken, feared it would die. 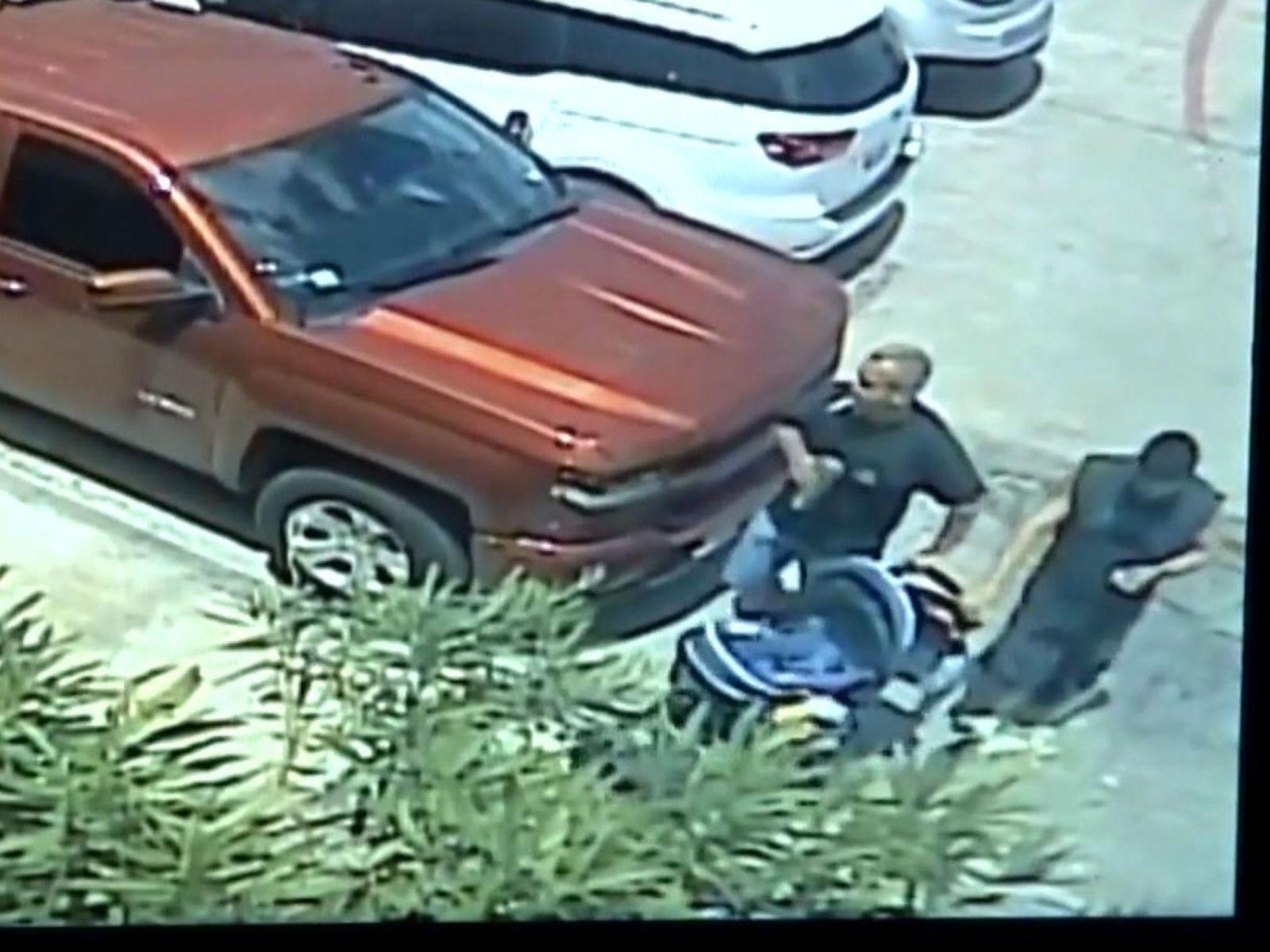 But fortunately the shark, named Helen, was found safe and sound.

Chief Salvaggio added: "He had a lot of different marine animals in the home.

"He very much knew what he was doing – kept that animal alive and was able to continue to see that animal thrive which was pretty shocking to all of us."

Cops impounded the truck used in the heist and said they expect to make more arrests.

Horn sharks are carnivorous but their main food source is crustaceans, making them ideal to put in an open aquarium.