Brazilian footballer enjoyed a 26-year run of sex, money and fame - without kicking a ball - WSBuzz.com
Skip to content

But while he made a big impression off the pitch during a 26-year career with a host of Brazil’s top clubs, Carlos Henrique Raposo never once kicked a ball in anger. 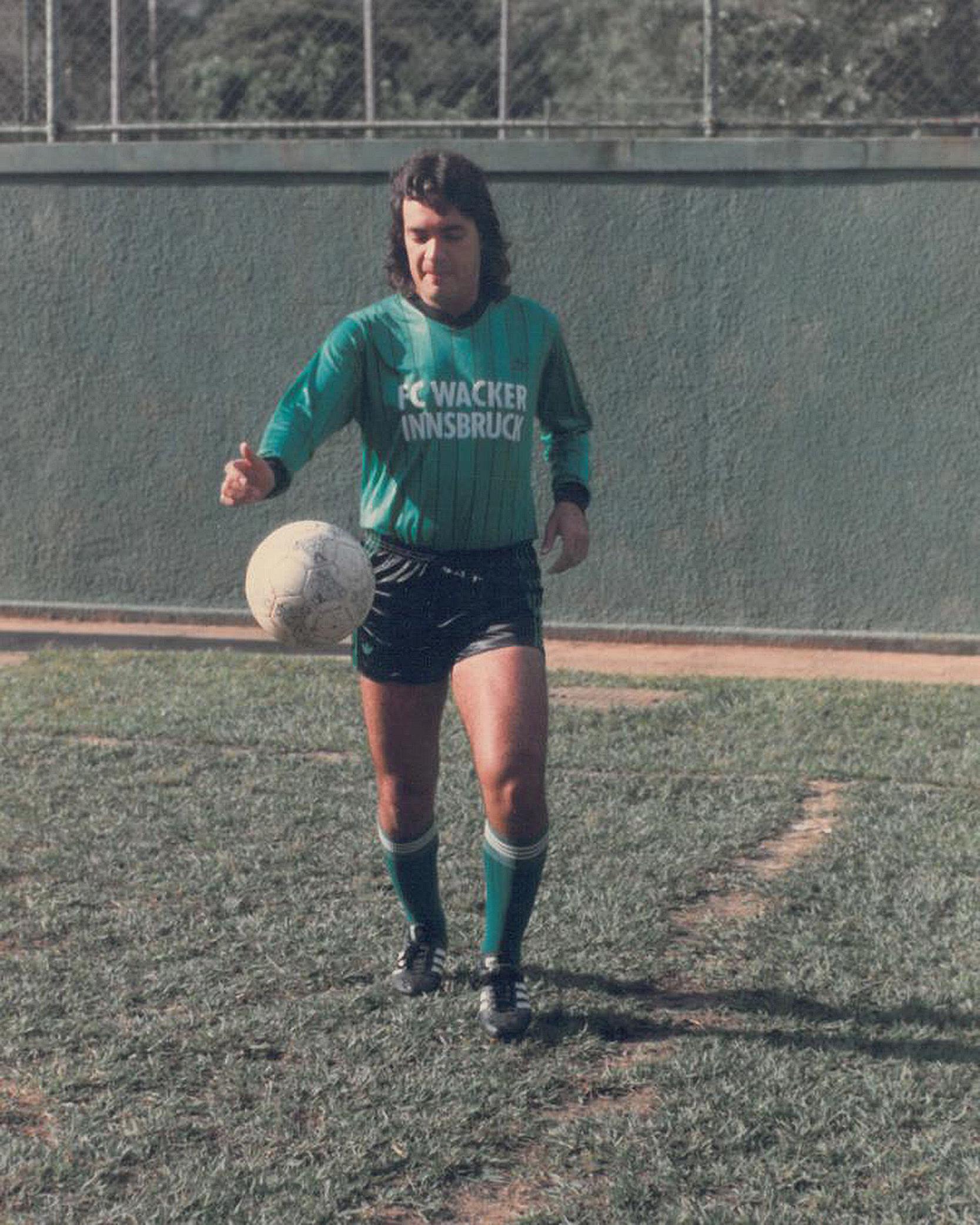 Instead, this charming chancer used his natural charisma, a string of ludicrous excuses and a cunning knack for self-publicity to con some of the world’s biggest teams.

Known to all as Kaiser, supposedly due to his resemblance to German great Franz “Kaiser” Beckenbauer, he was dubbed “the greatest footballer never to play football” by Brazilian legend Renato Gaucho.

As a documentary about his extraordinary life hits cinemas, Kaiser, now 55, remains unapologetic about his incredible scam.

He told The Sun: “Clubs screw so many people over, that someone had to trick them. They couldn’t fire me. 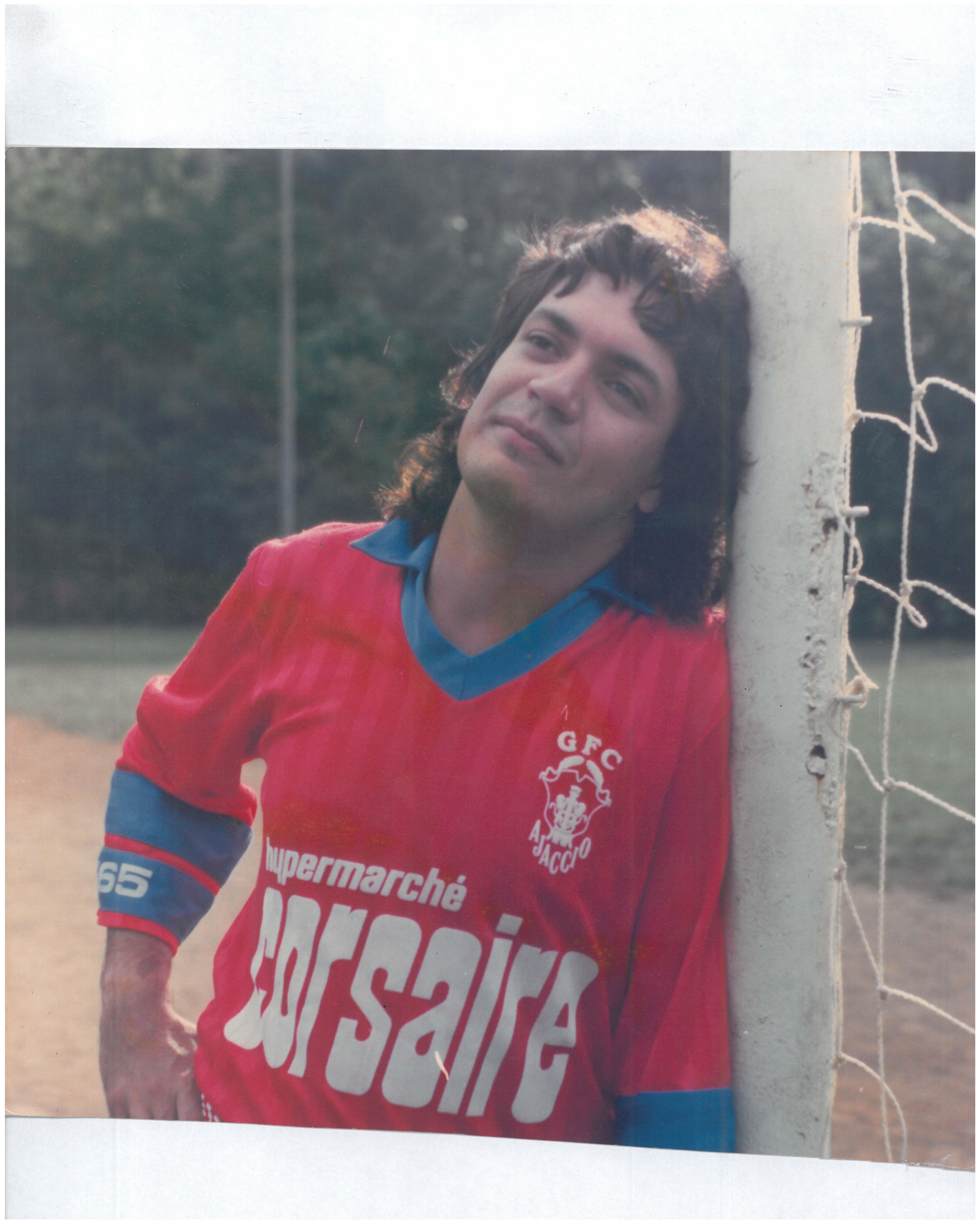 “All the teams I joined celebrated twice — when I signed and then when I left.”

For Kaiser, being a footballer was all about the glamorous lifestyle — and that meant women.

He boasts of sleeping with 1,000 girls, often pretending to be his friend and genuine football royalty Gaucho or showing them grainy video footage of Renato scoring goals, claiming it was him.

He boasted: “Every night I would be in nightclubs until the early hours of the morning, from Monday to Monday. In fact I was never in a fit state to train or play in the morning.

“I made sure I was seen with the greatest Brazilian footballers. Just being a football player made me a magnet for women.

“I was addicted to sex, like Michael Douglas. I would sleep with at least three women a day.”

If Kaiser had a way with the ladies, it was nothing compared to the charm offensive he executed on the owners of Brazil’s top clubs, as well as in Europe and the US.

He would approach club presidents with extraordinary boasts about his footballing CV. A master salesman, he would inflate his achievements with claims he was being approached by European sides such as Barcelona. 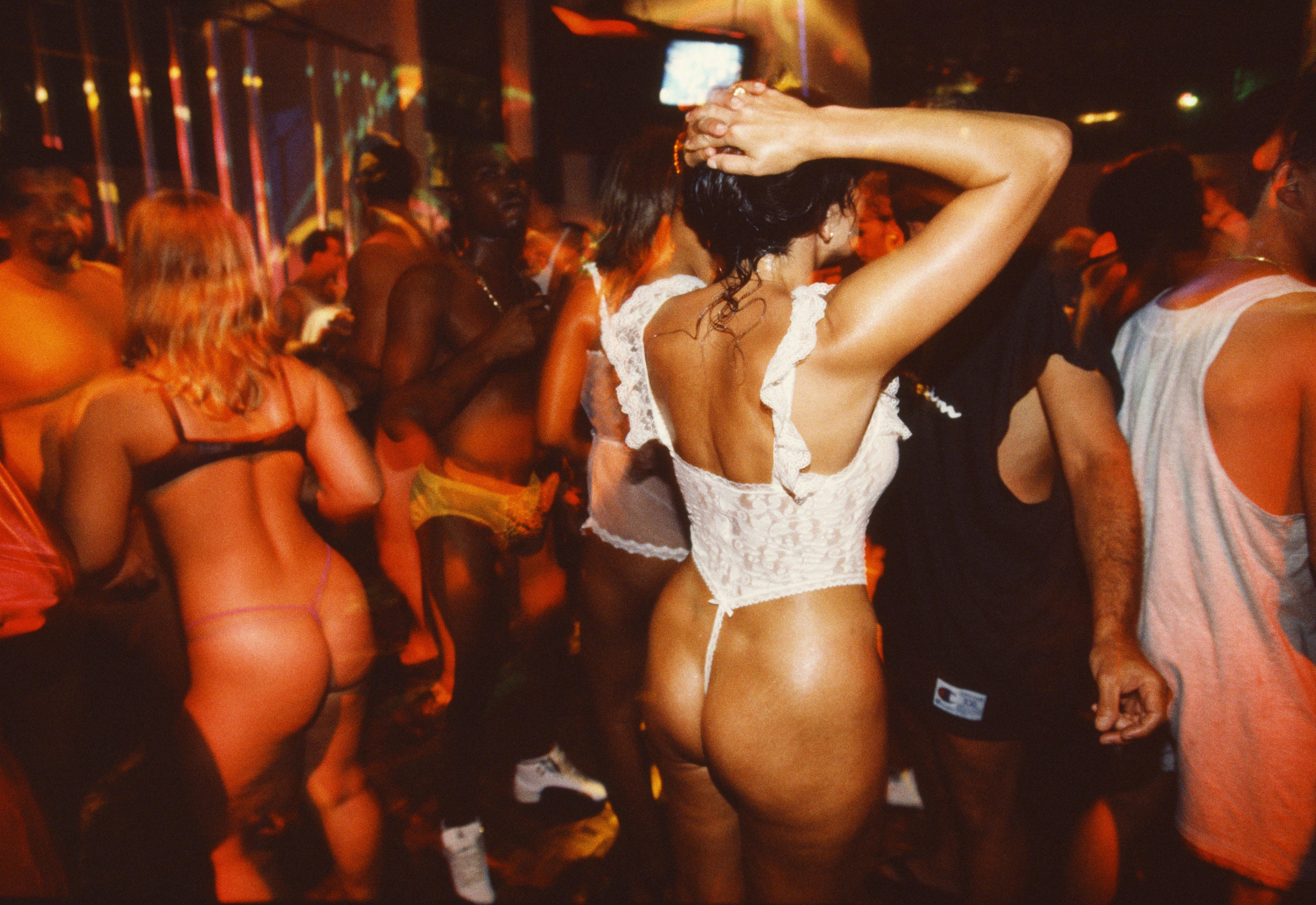 He’d also persuade journalists to interview him to build his hype, and if that was not enough, he would even bribe fans to chant his name. In a pre-internet age with no way to check up on his claims, his scam worked a treat.

Brazilian striker Bebeto once said of his former teammate and pal: “His chat was so good that if you let him open his mouth, that would be it.

“He’d charm you. You couldn’t avoid it. That would be it.”

Once he’d signed a ­contract with a club, Kaiser would then turn his ­attentions to avoiding actually having to kick a ball. 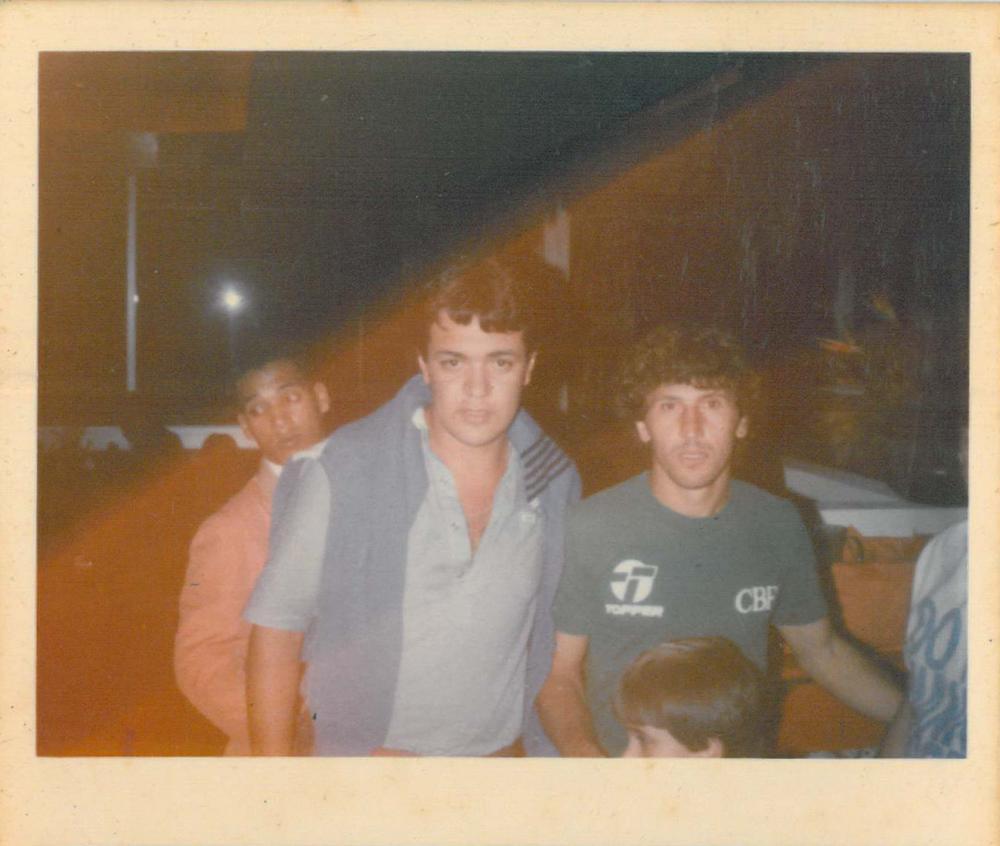 He admitted: “Most footballers arrive at games focused on getting on the pitch and helping to win games, and scoring goals.

“But I was concentrated on something else, how I could avoid kicking a ball at all costs. It was all I thought about, and I would do­ ­anything to get out of it.”

That meant the deployment of some elaborate excuses.

He cried off playing due to the death of his grandmother at least four times, as well as paying a youth team player to injure him and asking a dentist friend to write a fake sick note, audaciously claiming his leg problems were linked to his teeth. 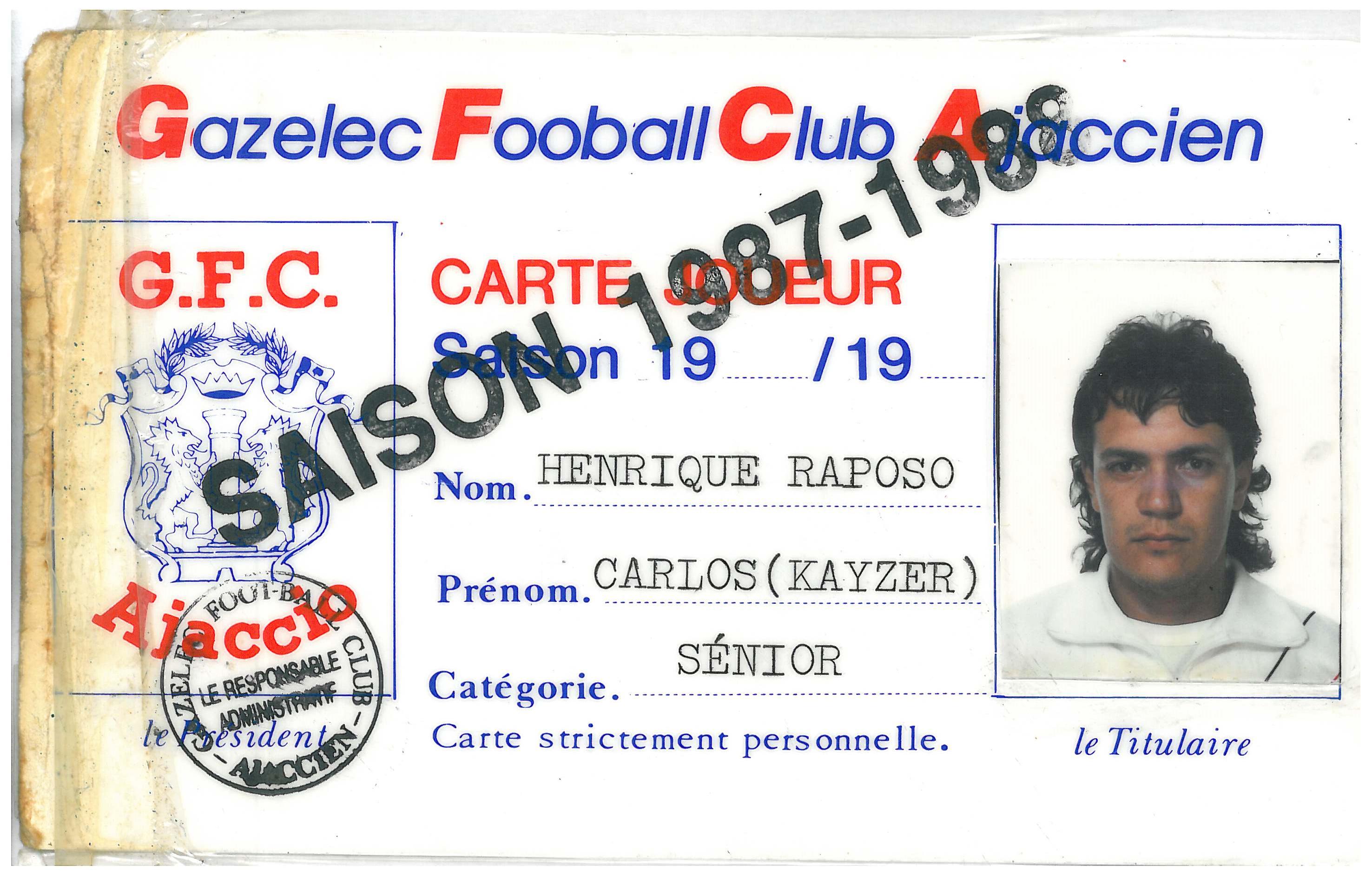 One team even asked a witch doctor to help, but the trickster told him: “Take your money. “Don’t bother doing your thing because I intend to stay injured for the rest of my life.”

Kaiser even punched a fan in the face — so he would get sent off before even setting foot on the pitch for Rio de Janiero-based side Bangu.

When he was summoned to explain himself to the club’s owner and notorious gangster Castor de Andrade, shameless Kaiser claimed the ­supporter had called Castor a crook.

Claiming his boss was like a ­second father, Kaiser said he had acted in defence of Castor’s honour.

The owner was so pleased, he extended Kaiser’s contract and ­doubled his pay.

Kaiser explained: “As long as I stayed close to the presidente I could stay at the club as long as I wanted.”

Plenty of Kaiser’s team-mates knew what he was up to, but none spilled the beans because they saw Kaiser as a loveable rogue — and a useful one too.

“He was always willing to do favours for a player,” says Carlos Alberto Torres, the captain of Brazil’s World Cup–winning side of 1970. 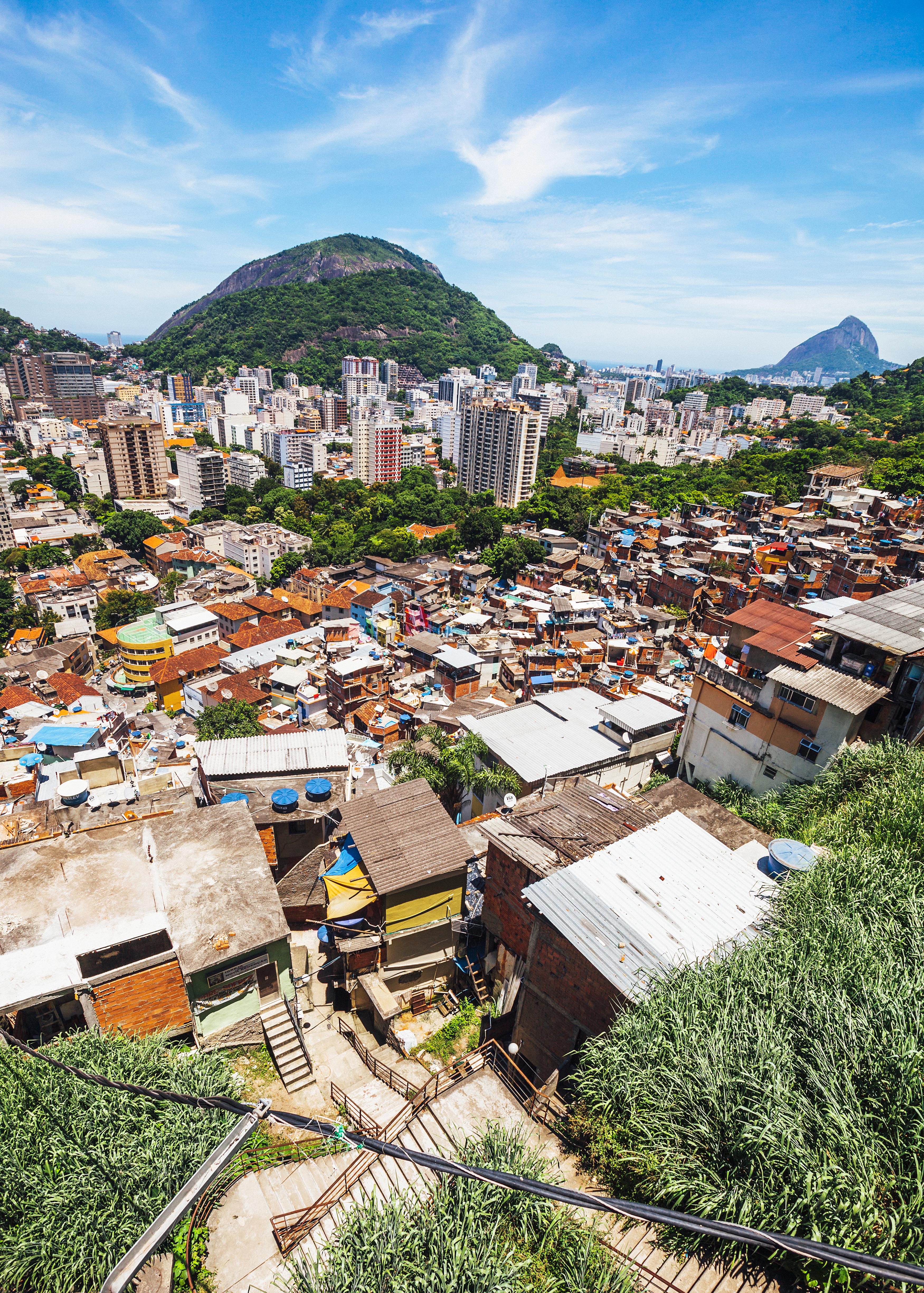 Describing himself as a “football nanny”, Kaiser would take the blame for players when they got into scrapes, get them into the best ­nightclubs or negotiate them sponsors and cash advances.

And, most importantly, Kaiser knew how to find them women.

He said: “I would arrange women for them to have sex with. 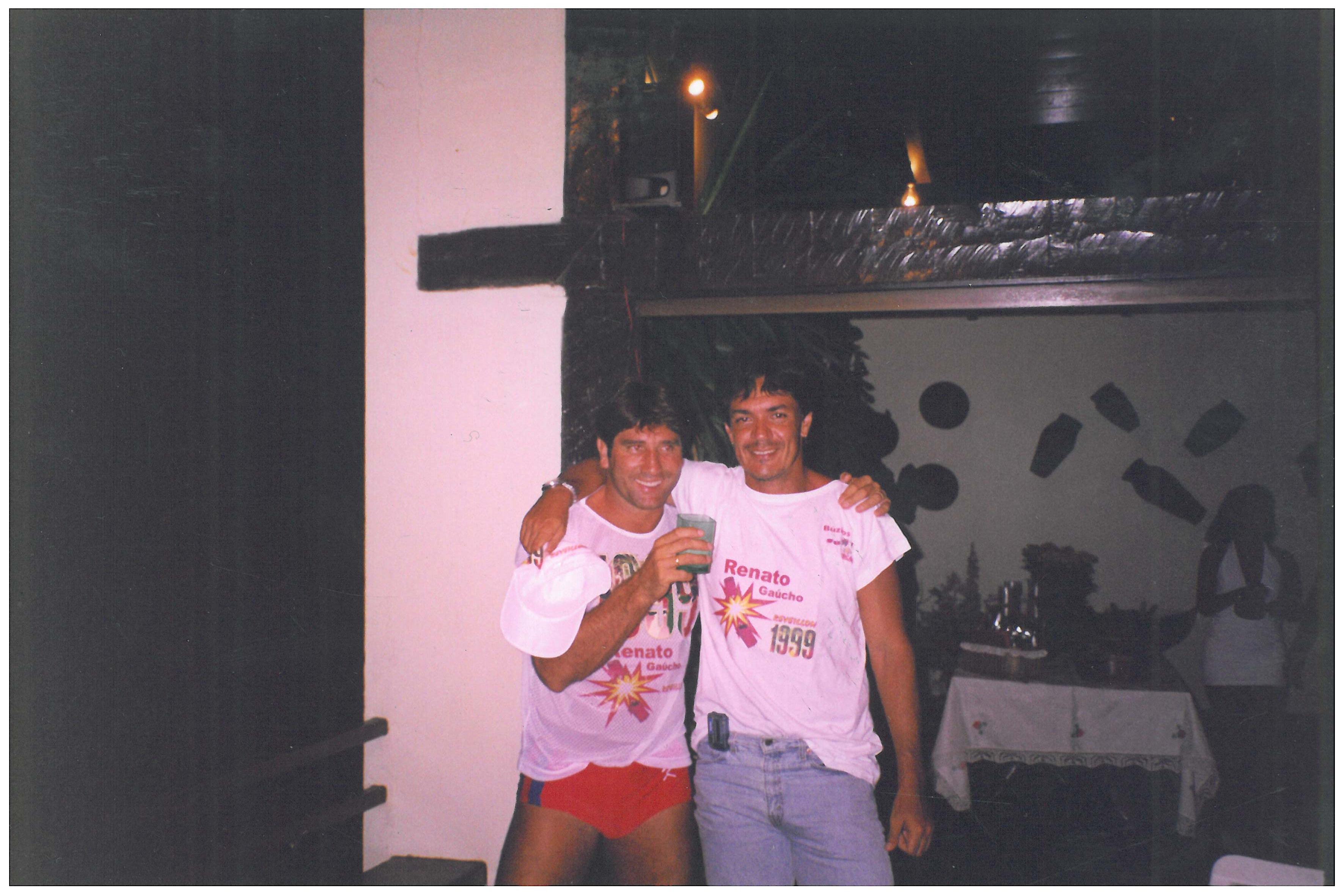 “And not just a few women, but lots of women, and the sexiest.”

The end result was powerful ­protection from his more talented team-mates.

He said: “Whenever a club president wanted to get rid of me, the players would get together and ask them not to because I brought a lot of value to the club. I bonded the group together.”

Brazil team ­legends interviewed for the documentary Kaiser: The Greatest Footballer Never To Play Football still remember him with great fondness — and admiration for his extravagant hoaxes. Raised in the favelas of Botafogo by an ­alcoholic mother, Kaiser learned at a young age that he would have to rely on his wits to survive. He said: “I’m an example of ­somebody who has survived through guile and willpower. 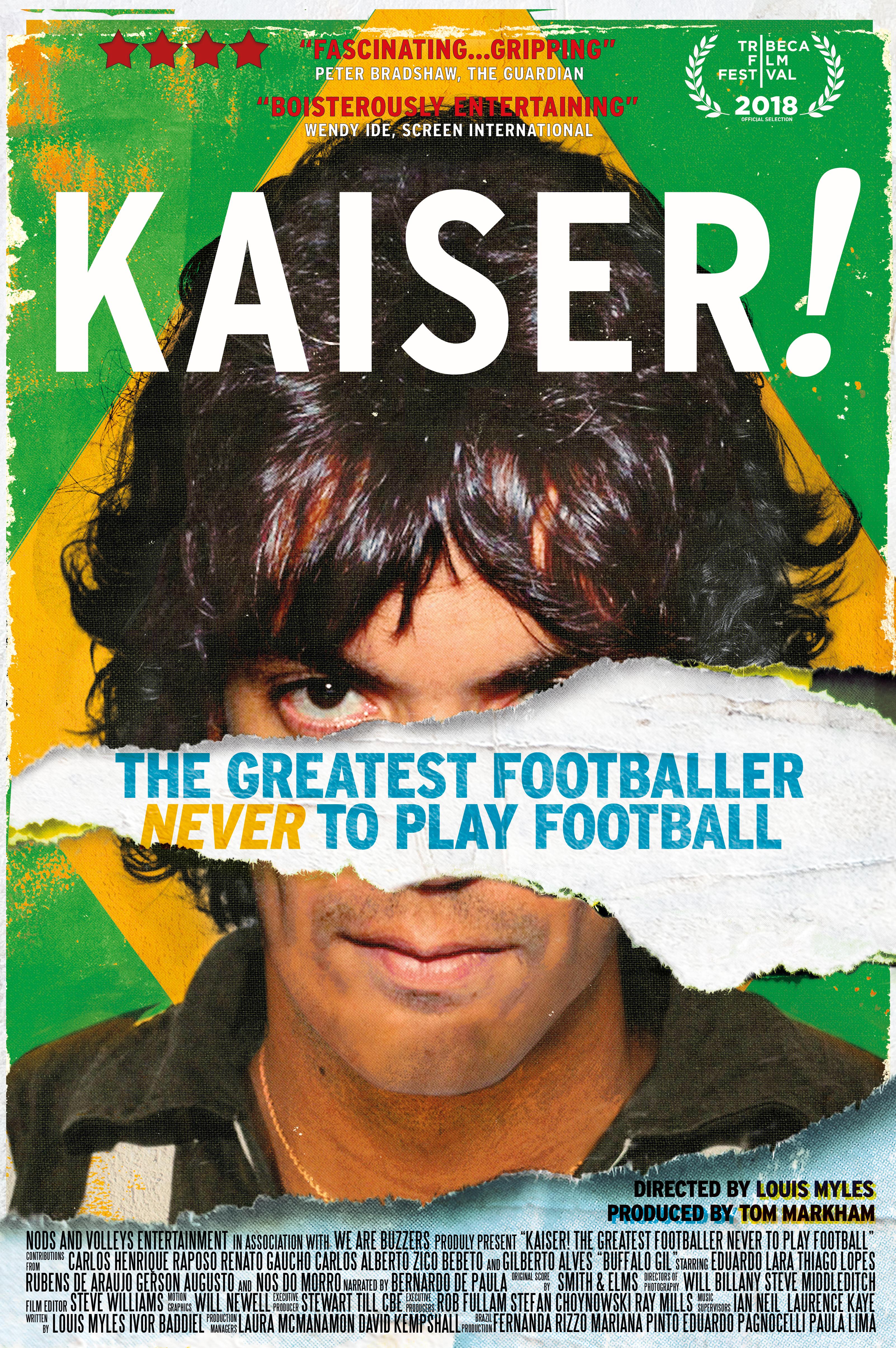 “When you come from a poor background in Brazil, you have three ways of earning respect — you have to be good at football, good at ­fighting, or do well with the ladies.”

Football was Kaiser’s way out of poverty — but in the 1980s, reserve team players like him did not make huge fortunes.

Instead, he fell back on plan B for extra cash — sleeping with older women who paid him. He joked: “The women wanted to date Renato but they paid to sleep with Kaiser.”

These days, Kaiser is a personal trainer working exclusively with women — and still telling his tales.

Some of the details have a tendency to change. In his book Kaiser says he was given a blonde prostitute as part of his signing-on deal with French club Ajaccio, while in the documentary he says it was a US side that offered this sweetener.

Carlos clearly hoodwinked a lot of owners and managers into believing he had talent for football, when in fact his only talent was for trickery.

The film’s director Louis Myles says: “The scale of his fraud — and let’s be under no illusions here — is huge. Kaiser gained professional contracts with some of the biggest clubs in South America, alongside the greatest players of all time.”