The EU’S chief negotiator pledged to agree “a partnership like we have never had before with any third country” after a meeting in Berlin. 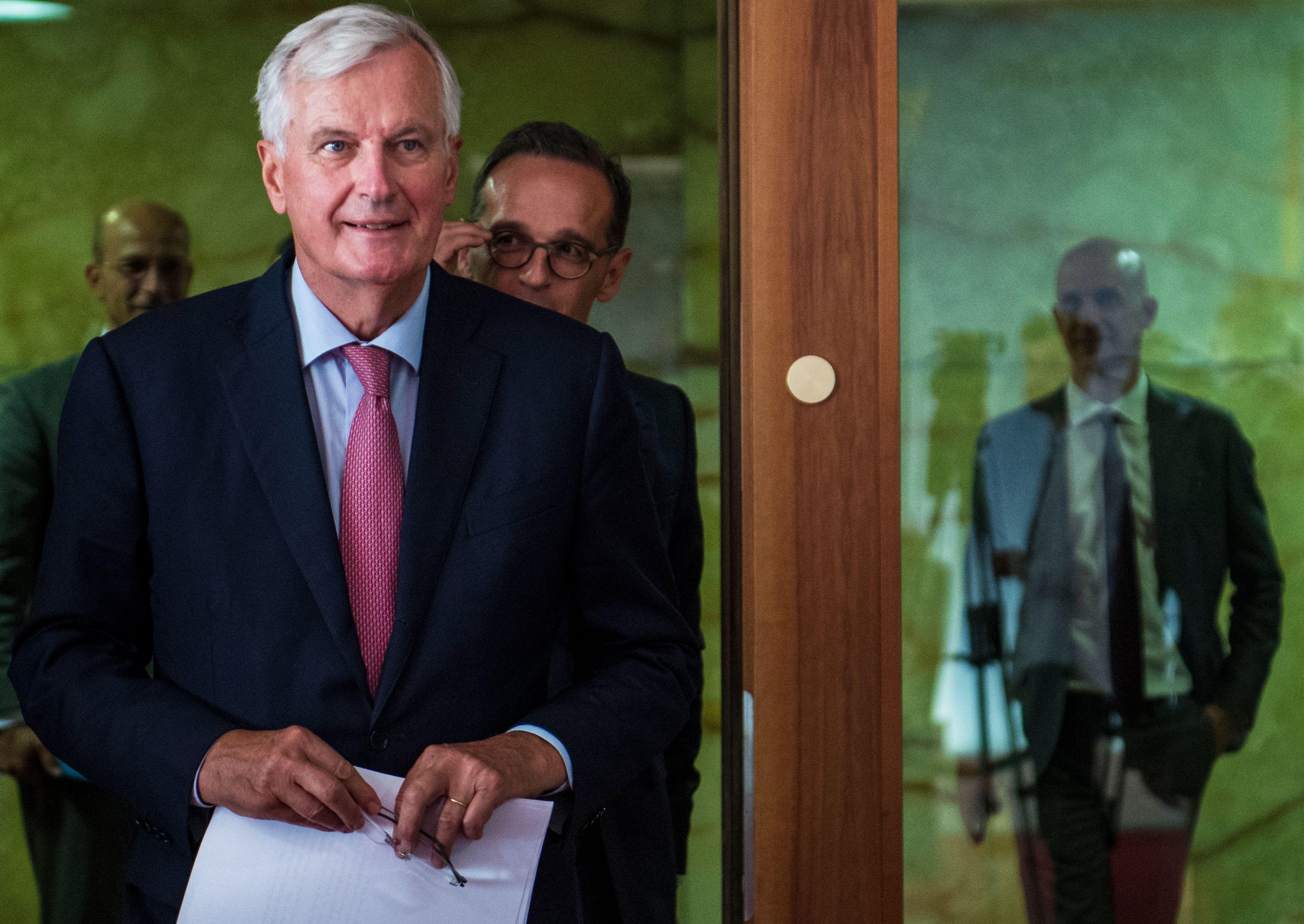 With the Brexit endgame beginning, jittery financial markets leapt on his words to send sterling rocketing against the dollar by 1.3 cents – pushing it above the US$1.30 mark for the first time in three weeks.

Mr Barnier added: “We must publish in October or November a very important political declaration on the future relationship that we want with the UK to be as close as possible”.

But his comments were almost identical to a pledge made during talks with Brexit Secretary Dominic Raab last week.

He also issued another steely warning that the EU will not allow the UK a “single market a la carte” arrangement – in another blow to Theresa May’s Chequers compromise plan to abide by rules on goods but not services. 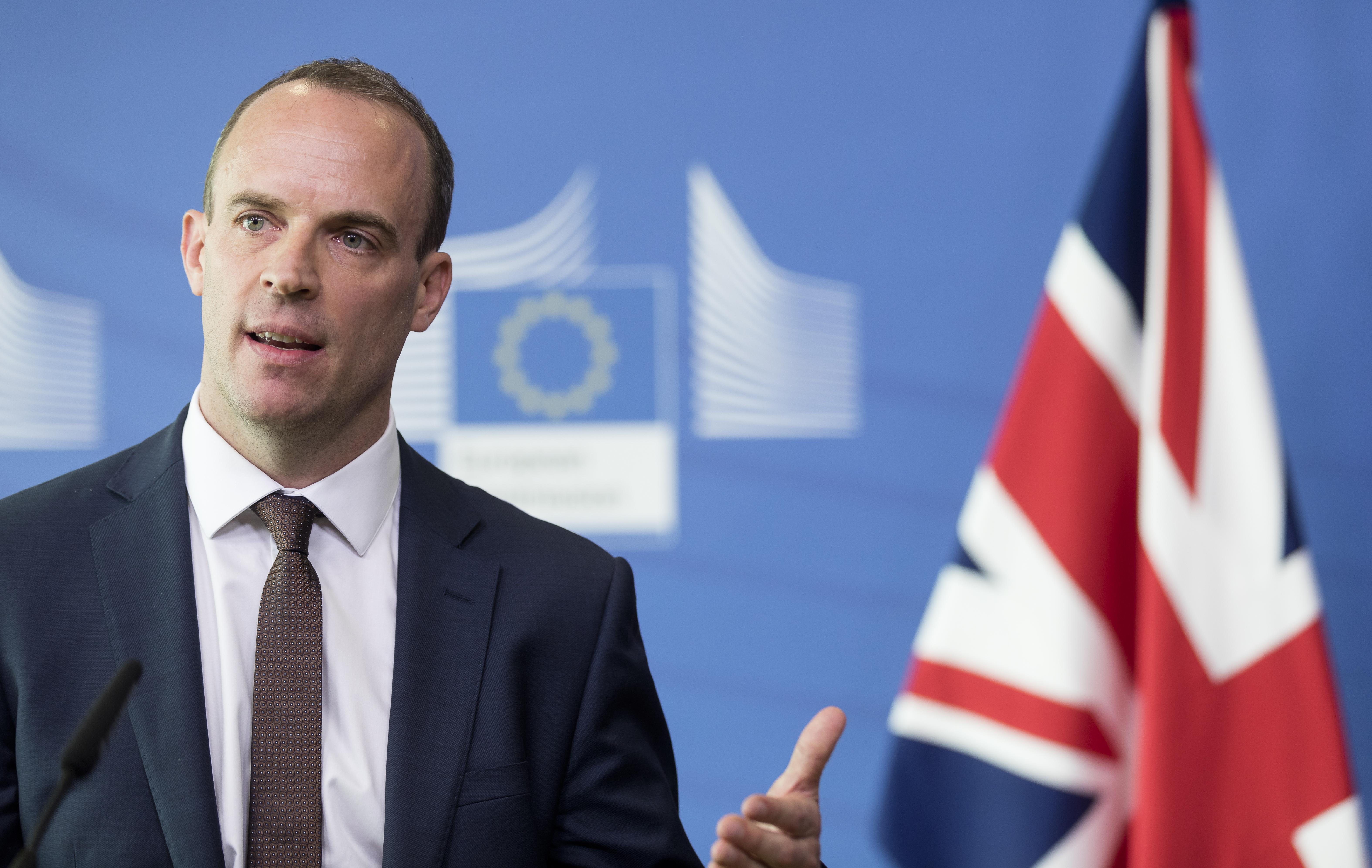 Saying talks were now entering a “very sensitive” final phase, the veteran French politician added: “We respect Britain’s red lines scrupulously. In return, they must respect what we are”.

The market fluster came as yesterday marked just seven months to go until Brexit. It came as Mr Raab revealed Britain is ready to wreak havoc on the EU’s budget if no deal is agreed.

Issuing the hardball threat, the Cabinet minister told a Lords committee hearing yesterday that Britain will exploit Brussels’ urgent need for UK cash by paying a smaller Brexit bill a lot later if the talks fail.

While conceding to peers that the UK still has an obligation to pay some of the bill under any scenario, Mr Raab said: “If we left with no deal, not only would there be a question around the shape of those financial obligations, but secondly also on the timing.

“We overlook the timing on our side but it’s rather important on the EU side because of the way the money is distributed.

“It could not be safely assumed that the financial settlement that has been agreed as part of the withdrawal agreement would then just be paid in precisely the same shape, or speed or rate.”

But Mr Raab was attacked by hard Brexiteers for offering to pay any of the £39bn bill at all.

UKIP MEP Patrick O’Flynn said: “This is not hardball. This is in fact an astonishing proposal to still pay the EU a huge farewell payment even in the event of no deal”.

Mr Raab also admitted for the first time yesterday that the October deadline for a Brexit deal could well be pushed back into November and beyond. He said: “There is some measure of leeway”. 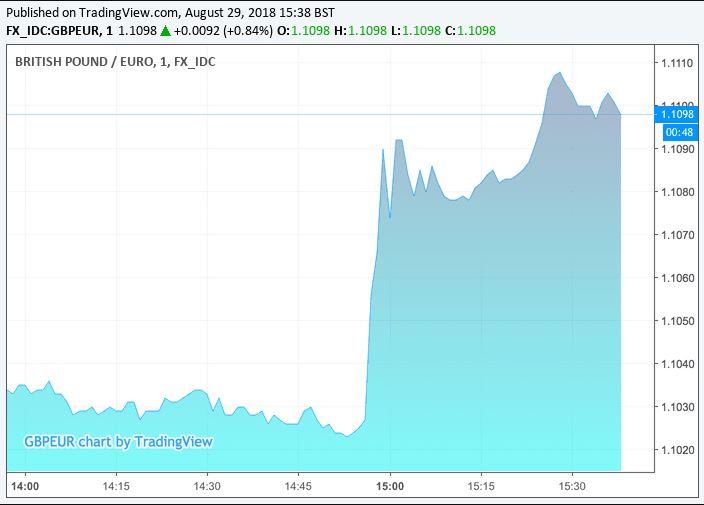 But the minister also insisted: “I’m confident that a deal is within our sights”.

Powerful Minister David Lidington reinforced the message during a speech in Paris yesterday by insisting that a no-deal Brexit is the only alternative to Mrs May’s Chequers plan. The Cabinet Office supremo warned it was too late in the talks to go back to the drawing board.

Insisting some sort of deal would be done, he added: “Nobody benefits from a no-deal Brexit and we all have a responsibility to ensure that doesn’t happen.”