A surprisingly cheery Chancellor said there was a "change of pace" in negotiations in recent weeks, and there could be a double "deal dividend" if Britain reaches an agreement on the bloc in the coming weeks. 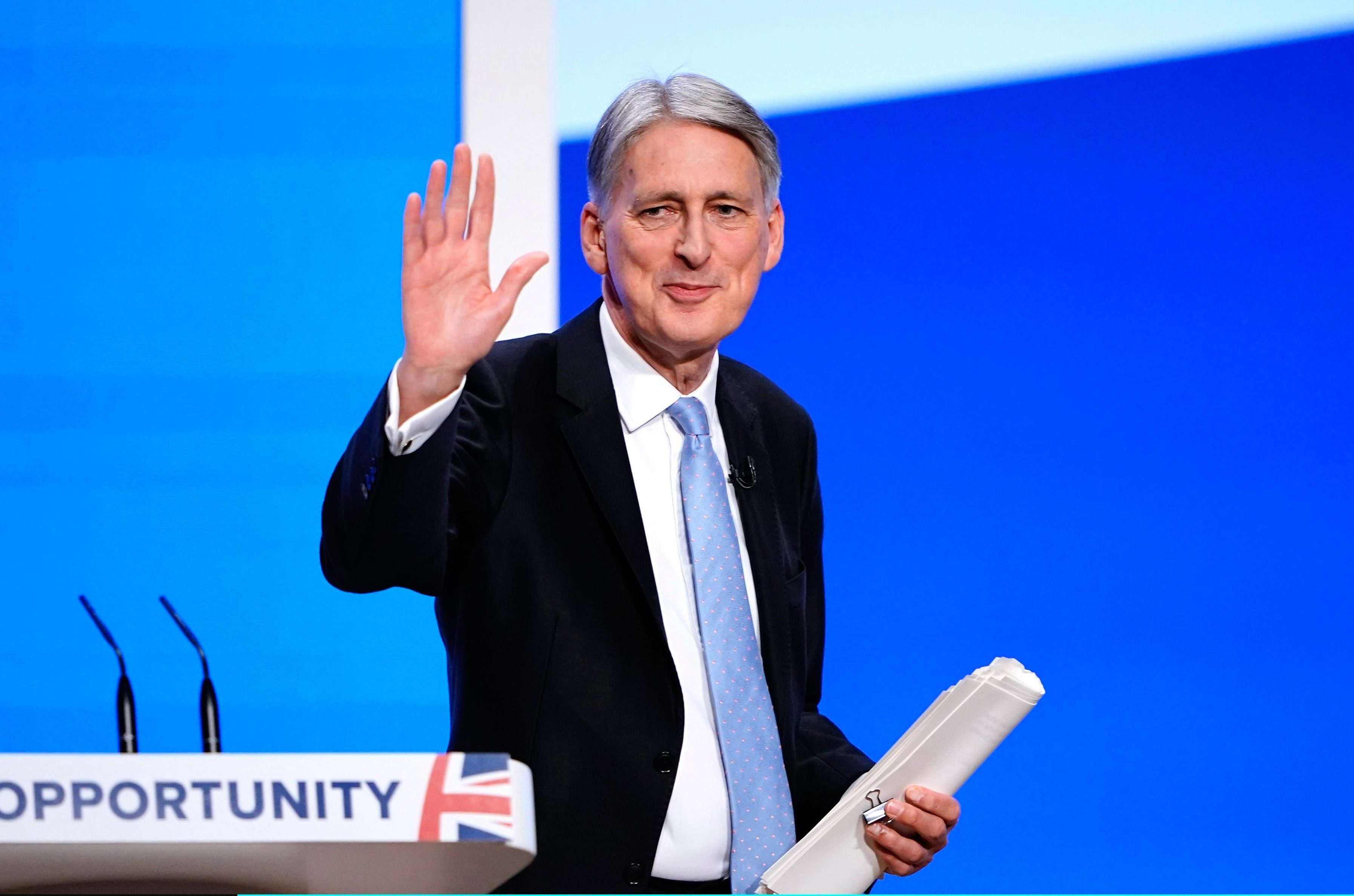 Raising hopes that a deal was on the cards soon, the usually gloomy Mr Hammond said that there had been a "really important step change" in talks between the Uk and Brussels.

He told the BBC this morning ahead of IMF meetings in Bali: "If we are able to get a good deal for Britain as we leave the EU, I believe there will be a deal dividend for us."

The deal would lift the public finances by raising the growth of the economy, and would mean he could spend £15billion he's had to set aside to prepare for a rocky Brexit.

The extra money could be used to pave the way for the end of austerity next year, as Theresa May promised in her recent party conference speech. 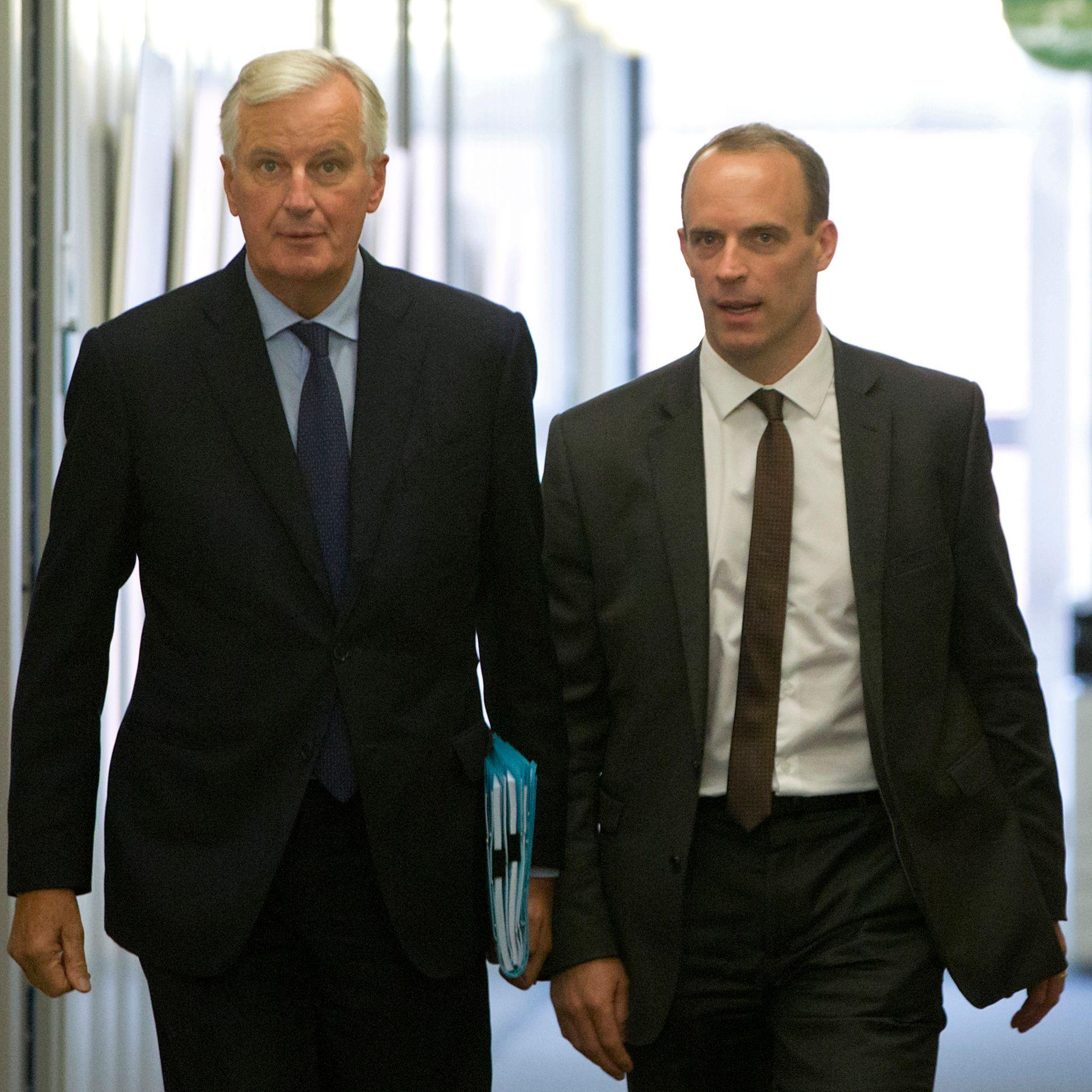 He said: "So long as we get a good deal that protects the UK economy there will be two sources of upside… if we are successful in negotiating that package there will be an upside dividend in terms of the economy and fiscal numbers.

"The second bonus is that I’ve been holding slightly larger amounts of fiscal buffer than would otherwise be necessary because of the unusual degree of uncertainty that exists at the moment.

"If that uncertainty is unwound, logically one would need a little bit less of a fiscal buffer and some of that could be released to support the spending envelope or to deliver tax cuts or to pay down the debt more quickly. We have choices."

It comes after the Office for Budget Responsibility warned yesterday of the consequences of No Deal – saying it would harm the pound and the economy.

He said the EU Commission had been "very engaged over the last ten days", raising hopes further that a deal can be signed at a crunch summit coming up next week.

But Mr Hammond also raised the prospect that the Brexit backstop – which is currently in a period of crunch negotiation – will "probably" be needed after we leave the EU.

He said: "We're very clear this has to be a temporary period, but it is true that there needs to be a period – probably following the transition period that we've negotiated and before we enter into our long-term partnership – just because of the time it will take to implement the systems required."

He vowed that Britain would "not going to remain in anything indefinitely".

A deal would be welcome news for the Chancellor, who is under pressure to find extra money to pay for the extra cash for the NHS that Mrs May promised earlier this year.

And he's also facing grumblings from backbench Tory MPs to reverse cuts to the welfare budget.

Yesterday DWP Secretary Esther McVey said for the first time that some people would be "worse off" after Universal Credit was rolled out next year.

The troubled new system has already been plagued with problems since Brits started to move onto it, and it's years behind schedule.