A top casting agent who worked on hit TV shows for the BBC, ITV and Netflix has banned British boys from auditioning to play a young Prince William in an upcoming feature about his mother because of Brexit.

Amy Hubbard, who worked on the Trial of Christine Keeler, White House Farm, and Isolation Stories is seeking an 11-year-old boy to play Prince William in Spencer.

The biopic, starring Kristen Stewart as Lady Diana is set on the Queen’s Sandringham Estate in the 1990s when she realises over the course of three days that her marriage was over. 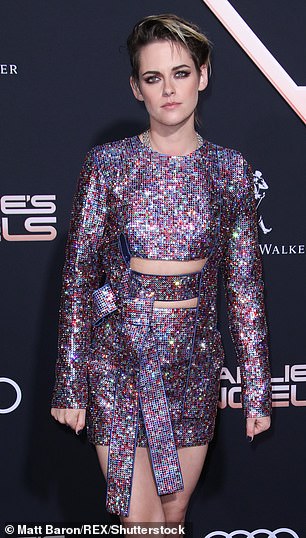 Kristen Stewart, will play Princess Diana, left, in a new biopic called Spencer being shot in January by a German movie company 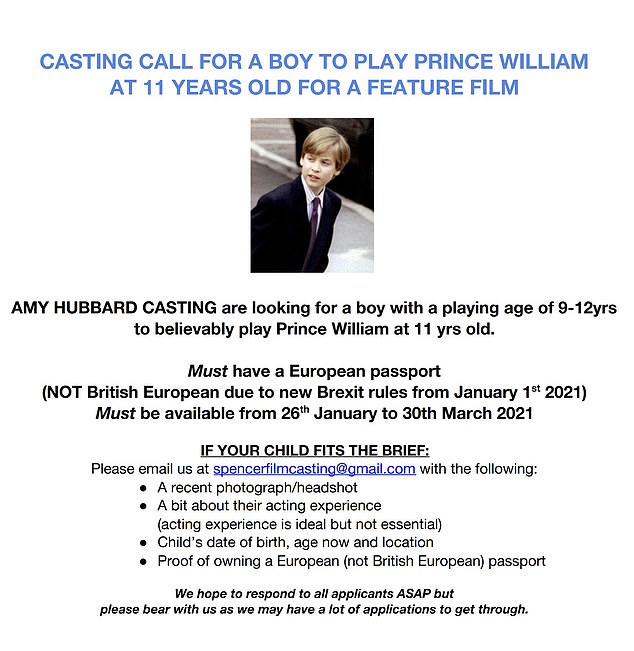 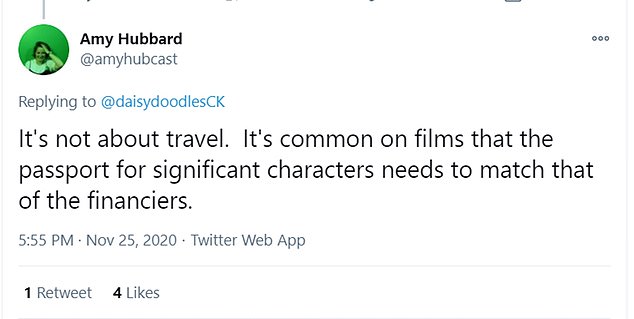 In a casting call, Ms Hubbard issued an appeal for young boys who could act in the role, which is believed to be fairly substantial.

The youngster will be required to be available for almost three months.

According to a message posted by Ms Hubbard: ‘Amy Hubbard Casting are looking for a boy with a playing age of 9-12 years to believably play Prince William at 11 years old.

‘Must have a European passport. (Not British European due to new Brexit rules from January 1, 2021)

The biopic is being made by Berlin-based Komplizen Film.

Several social media users asked why a British boy would not be able to take the role suggesting it may relate to the decision to strip British citizens of the freedom to live and work across the EU.

Ms Hubbard responded: ‘It’s not about travel. It’s common on films that the passport for significant characters needs to match that of the financiers.’ 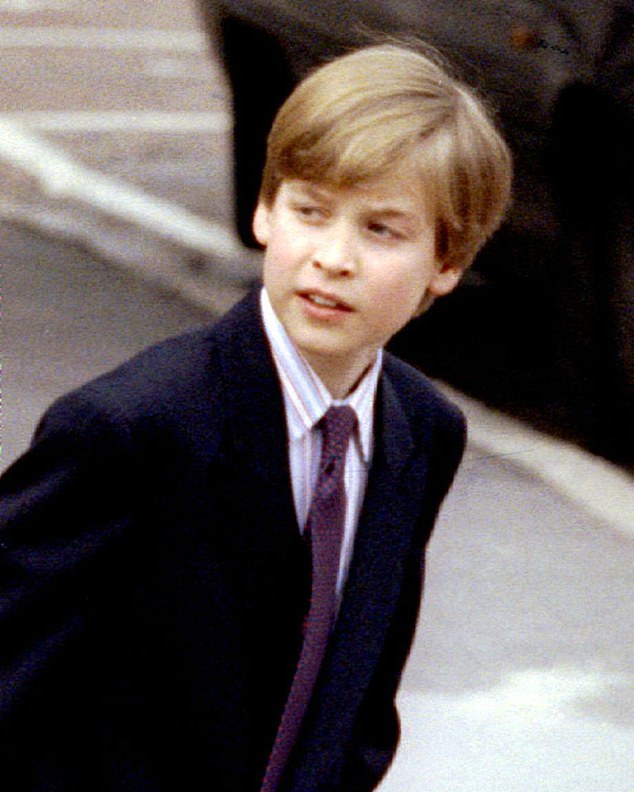 The young boy due to play Prince William, pictured here in 1992 after his parents separated, must have an EU passport