A BRIDE-to-be smashed a woman's face with a glass after she is claimed to have spent a night with her future husband.

Megan Haylett bumped into the love rival in a Winlaton bar in Gateshead on January 24 last year. 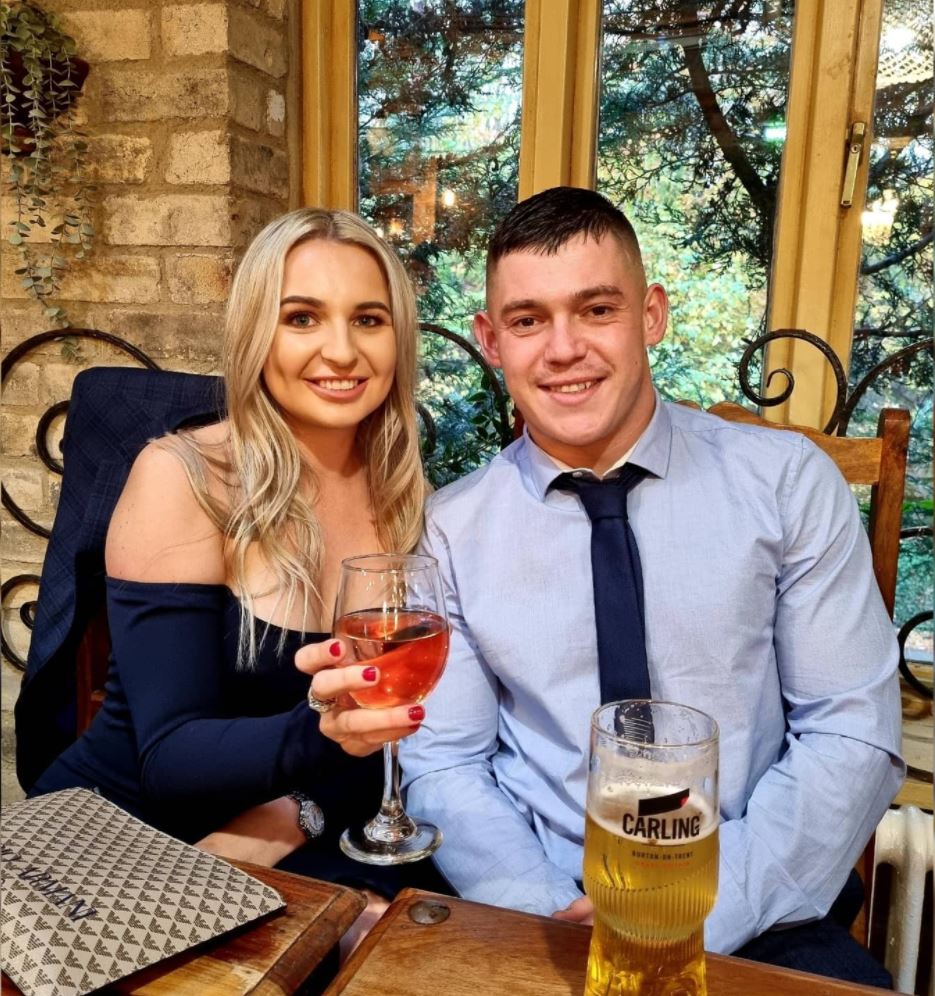 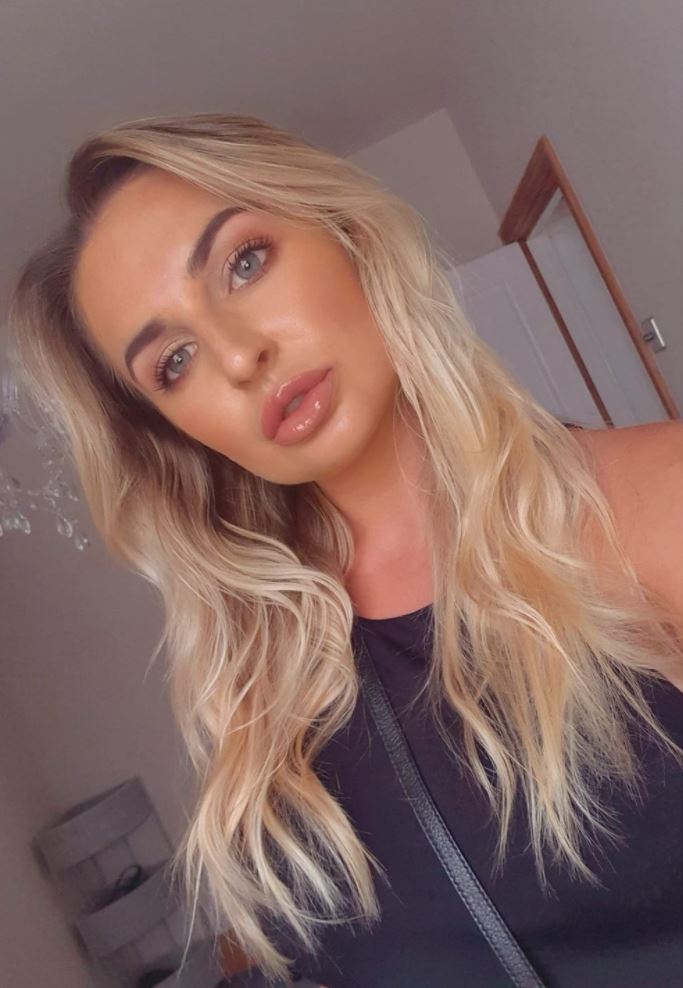 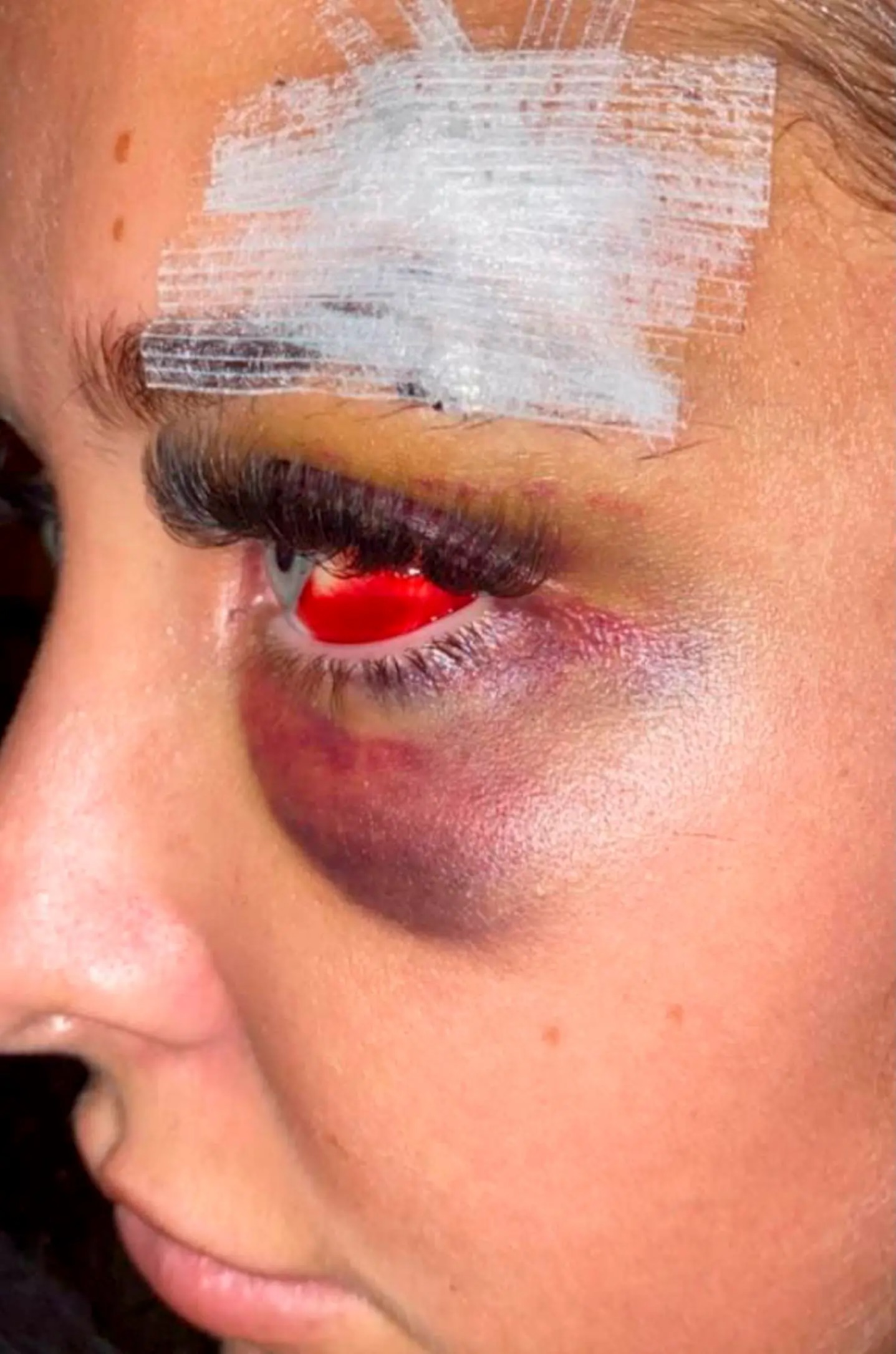 Haylett says she only "went to swill" the 22-year-old love rival with a drink but was so intoxicated she hit the victim's face.

Shards of glass had to be removed from the gash on her forehead and the incident left a scar as well as a shocking black eye.

Newcastle Crown Court heard the victim, who was a student, had been pursued in December 2019 by groom Jordan Stagg, who said by text "how much he liked her" and how bad his relationship was with his now-wife Haylett.

Newcastle Crown Court heard the woman and Stagg "spent the night together" after the "flattering comments" but he then blocked her from contacting him.

Prosecutor Neil Pallister said the woman then found out Stagg's relationship with Haylett "wasn't as portrayed".

She became aware they were actually planning their wedding, which caused her to feel guilty.

Before the incident happened, the victim noticed Haylett was standing beside her at the bar.

Mr Pallister said: "She described the defendant began flicking her hair into the face of the complainant, in an attempt to provoke a reaction.

"The complainant described the defendant being 'mortal drunk'.

"She saw the defendant throw her arm toward her and was aware she was holding a glass in her hand.

"The defendant swilled her with the contents of the glass and the glass also struck her.

"She became aware of pain in her left eye and blood running down her face, the glass clearly having cut her forehead.

"She felt a second blow to the back of her head and saw the defendant being led away by others."

The victim was taken to the Queen Elizabeth hospital in Gateshead for treatment.

Prosecutors accept Haylett's intention was to "swill her with a drink" and not to cause injury.

Mr Recorder Ben Nolan QC sentenced her to 14 months imprisonment, suspended for two years, with rehabilitation requirements and an order to pay £5,000  compensation to the victim.

The judge said the situation must have been "humiliating" for both women and told Haylett: "I accept your intention was to swill her, not cut or injure her."

Tony Cornberg, defending, said Haylett, who is now married, had a large number of character references and she and her husband are both in employment.

Mr Cornberg said a "reckless swill caused the injury" and added: "She is genuinely remorseful and has shown insight, awareness and concern.

"It was a horrendous blip in an otherwise respectable life." 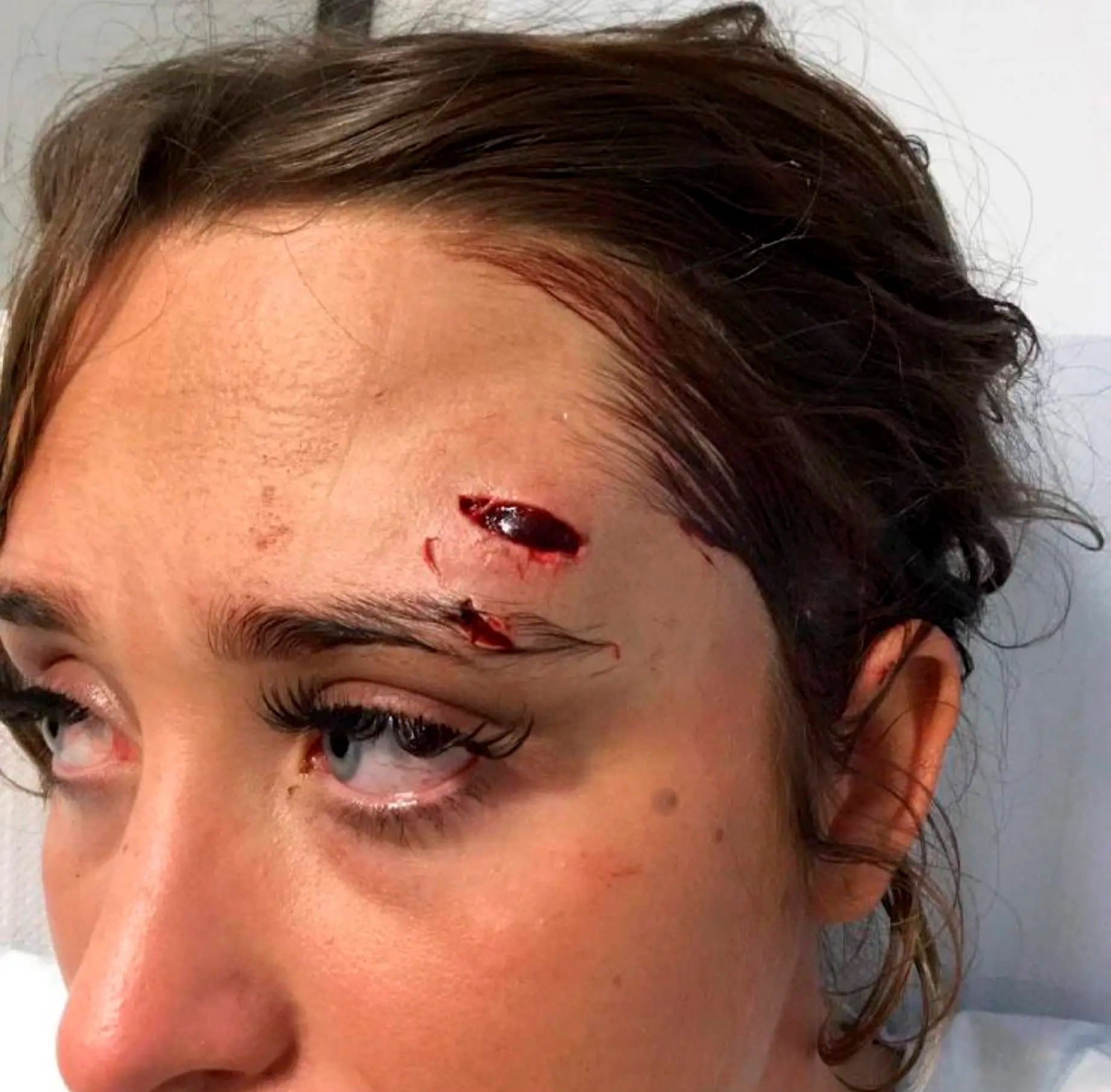