Home » World News » Brit, 22, killed by helicopter's back rotor 'while taking a selfie' 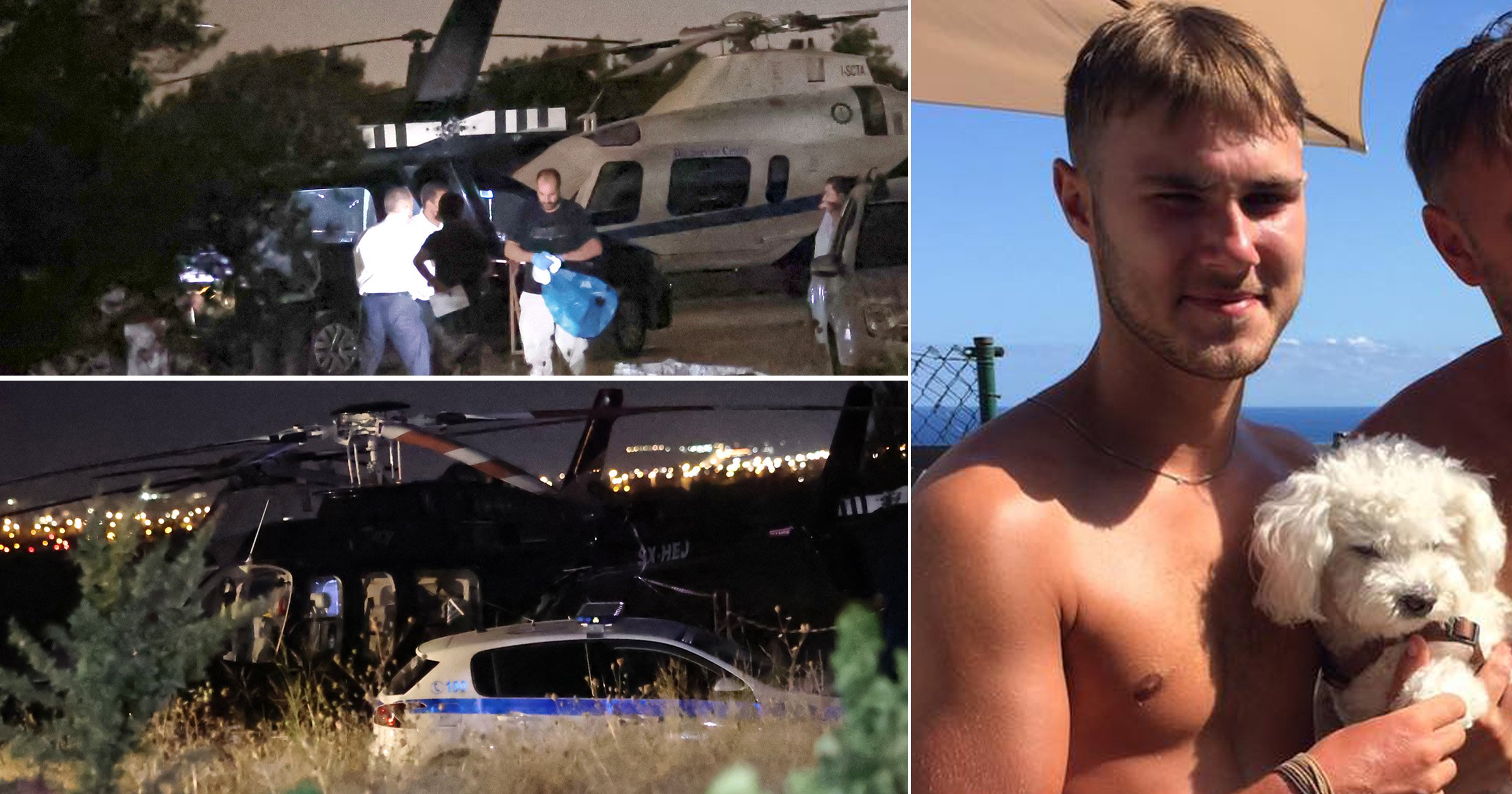 A British man who was killed by a helicopter tail rotor while on holiday with his family in Greece has been named.

The 21-year-old Oxford Brookes University student, named as Jack Fenton, didn’t know the propeller was still spinning when he headed towards the back of the aircraft in Spata, near Athens.

Local reports suggested he was taking a selfie when getting out of the helicopter.

His parents were in another helicopter on its way to the same spot following a flight from Mykonos but his sibling witnessed the horror.

Police have now arrested three people over the tragedy that took place at about 6.20pm last night.

The pilot and two ground technicians at the were held for questioning and will appear before a public prosecutor later today, according to a state news agency.

This is a breaking news story, more to follow soon… Check back shortly for further updates.

Got a story? Get in touch with our news team by emailing us at [email protected] Or you can submit your videos and pictures here.