The youngster died at the Paradise Park hotel in Los Cristianos despite desperate attempts to save his life from paramedics and an air ambulance crew. 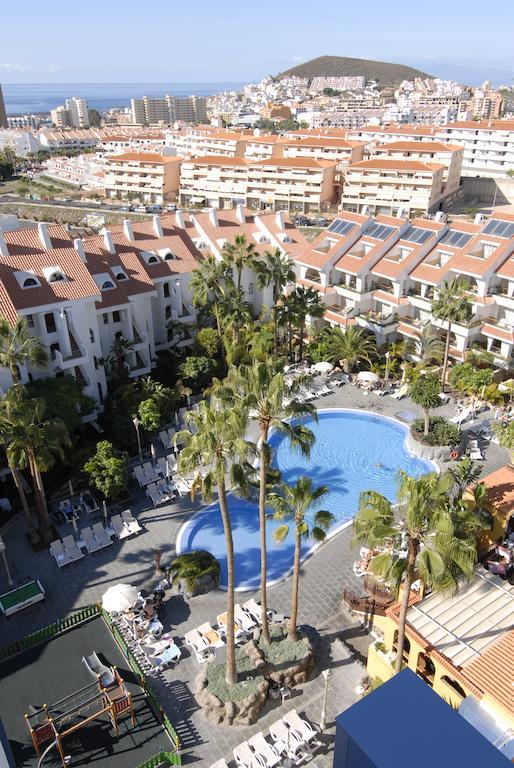 The alarm was raised at 3.40pm this afternoon.

Efforts to revive the youngster by members of an emergency response team proved unsuccessful and he was pronounced dead at the scene.

National Police have launched a probe into the tragedy which is being coordinated by a local investigating judge.

A spokesman for a local government-run emergency response coordination centre confirmed a four-year-old boy had died at a hotel in Los Cristianos. 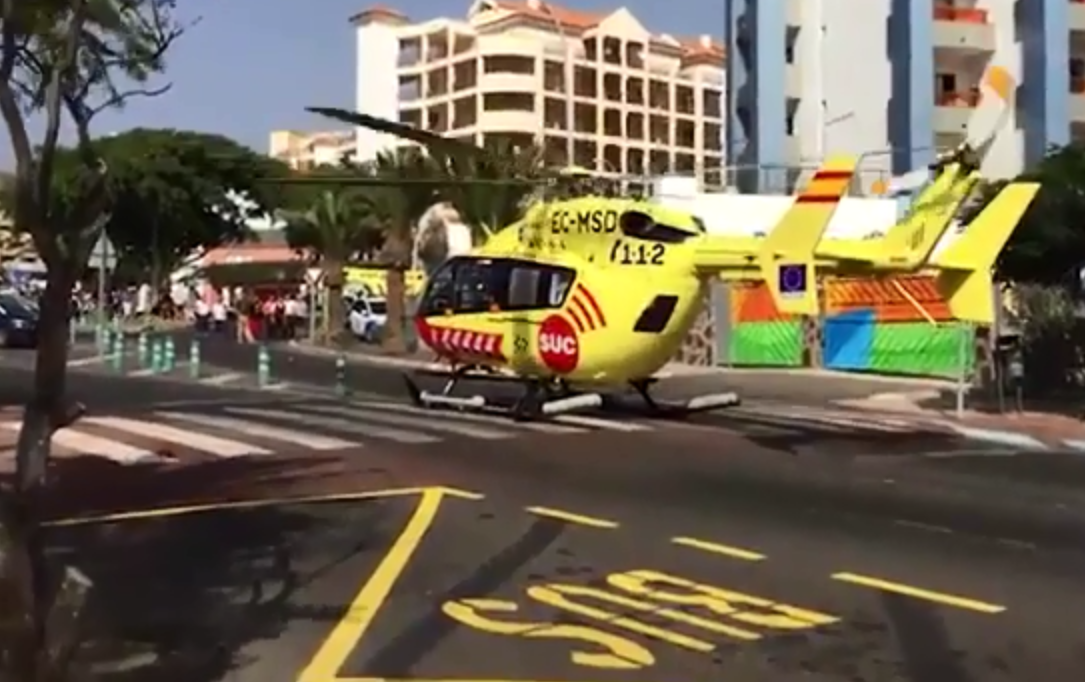 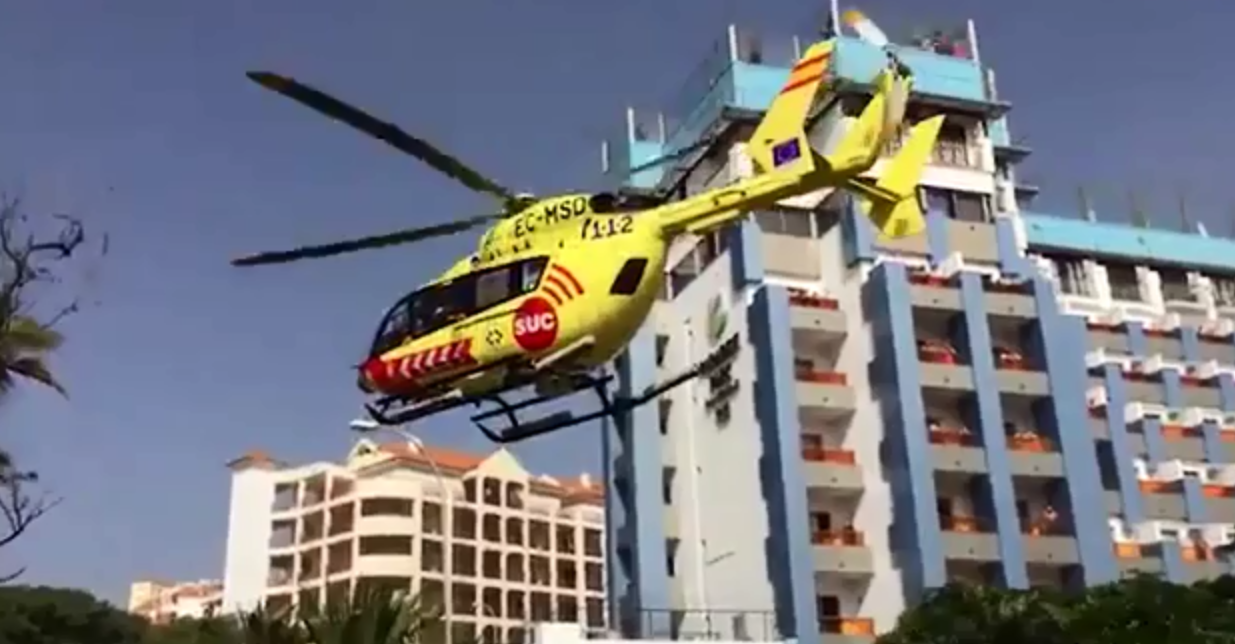 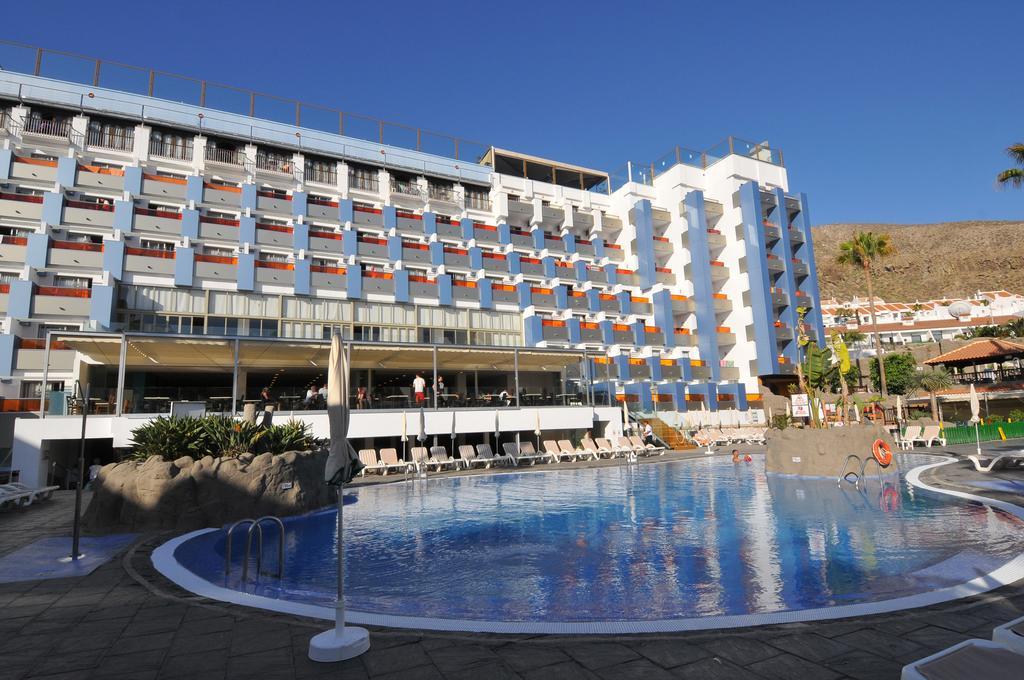 The centre said in a statement: “An alert was received at 3.40pm informing us that a child who appeared to have been involved in a drowning incident and was suffering possible cardiac arrest, had been pulled out of a swimming pool at a hotel in the resort.

“Efforts to revive the youngster using CPR proved unsuccessful and he was confirmed dead at the scene.

“Local police cooperated with the emergency services and habilitated an area for an air ambulance to land near the hotel complex. 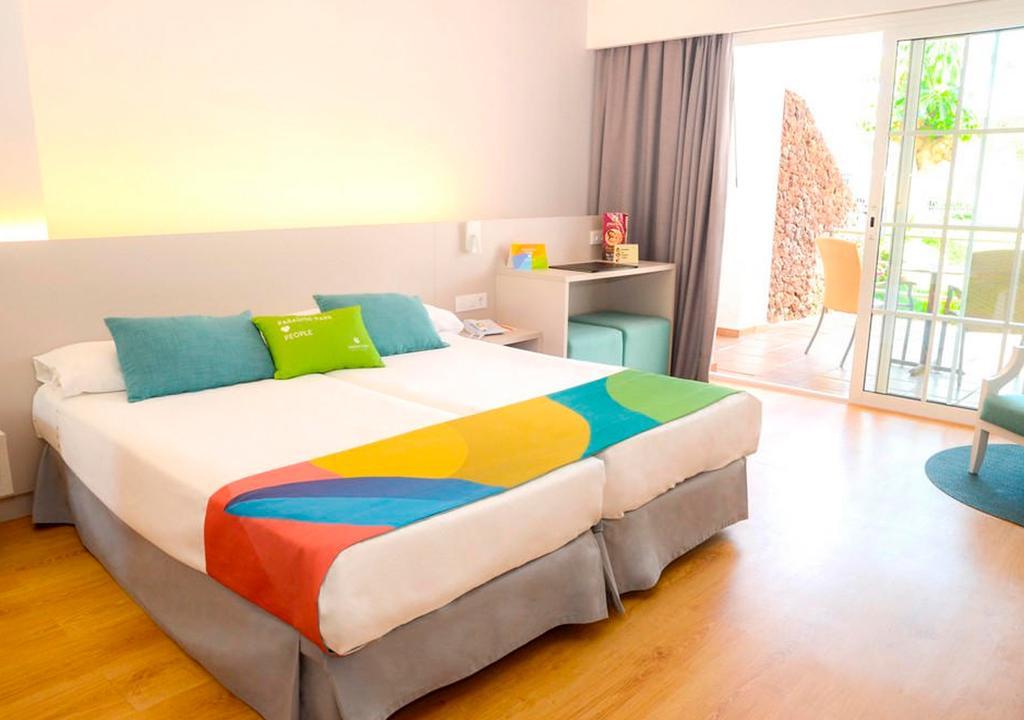 It was not immediately clear what caused the tragedy.

A Foreign Office spokesperson said: "Our consular staff are supporting the family of a British child who died in Tenerife and are in contact with Spanish authorities.”

The hotel where the latest tragedy occurred has five swimming pools and four hot tubs.

Travel websites say the 376-room hotel offers wonderful views over the Bay of Los Cristianos and Mount Teide from a rooftop terrace.

It is popular with British tour operators and holidaymakers.

On Monday a British 70-year-old named locally as Silvia Phillips drowned in a swimming pool in the Gran Canaria resort of Puerto Rico.

Last week it emerged a 28-year-old Brit who was on a sunshine break with her partner had died in hospital in Ibiza, two days after being pulled out of a swimming pool at her apartment complex.

She had been in critical condition after being pulled out of the pool at the Hotel Nautico Ebeso on September 5. She died on September 7.

On September 9 Blair Scott, eight, was saved from drowning after being pulled out of a pool at the Magic Robin Hood resort in Benidorm.

Former soldier Gary McAllister, from Leeds, was later credited with saving the Scottish boy’s life by performing CPR on him after spotting him floating motionless in the water.