Freda Jackson, 81, demanded a refund for her Thomas Cook holiday after claiming she was left in tears because it was teeming with "rude" Spanish natives. 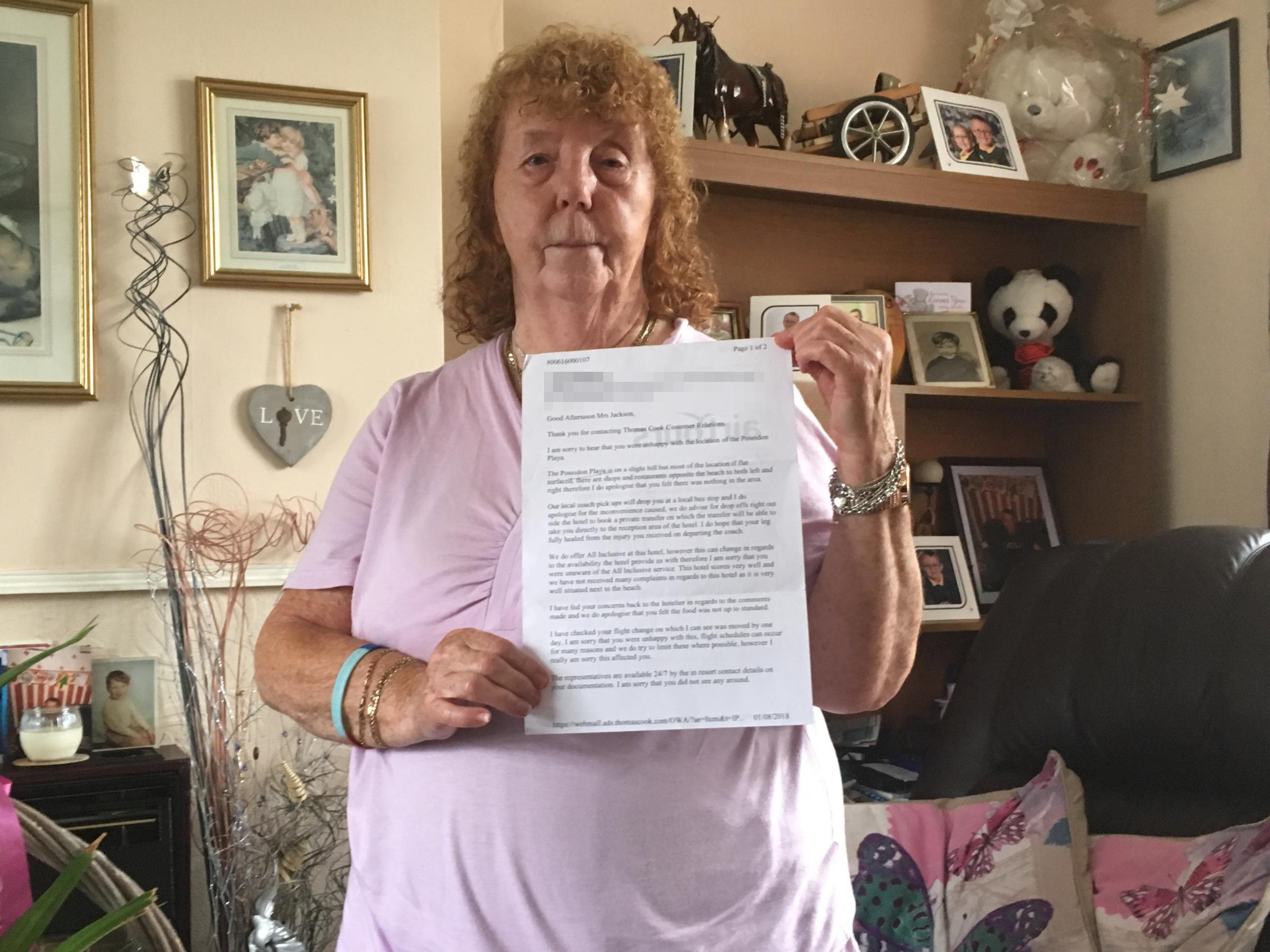 The OAP from Blackburn, Lancs, had said: "The hotel was full of Spanish holidaymakers and they really got on our nerves because they were just so rude.

"One evening a Spanish guy nearly knocked me flying and he just walked off without even apologising.

"The entertainment in the hotel was all focused and catered for the Spanish – why can't the Spanish go somewhere else for their holidays?"

However, her comments have sparked outrage in Spain, with thousands claiming it was a cynical ploy to cash in. 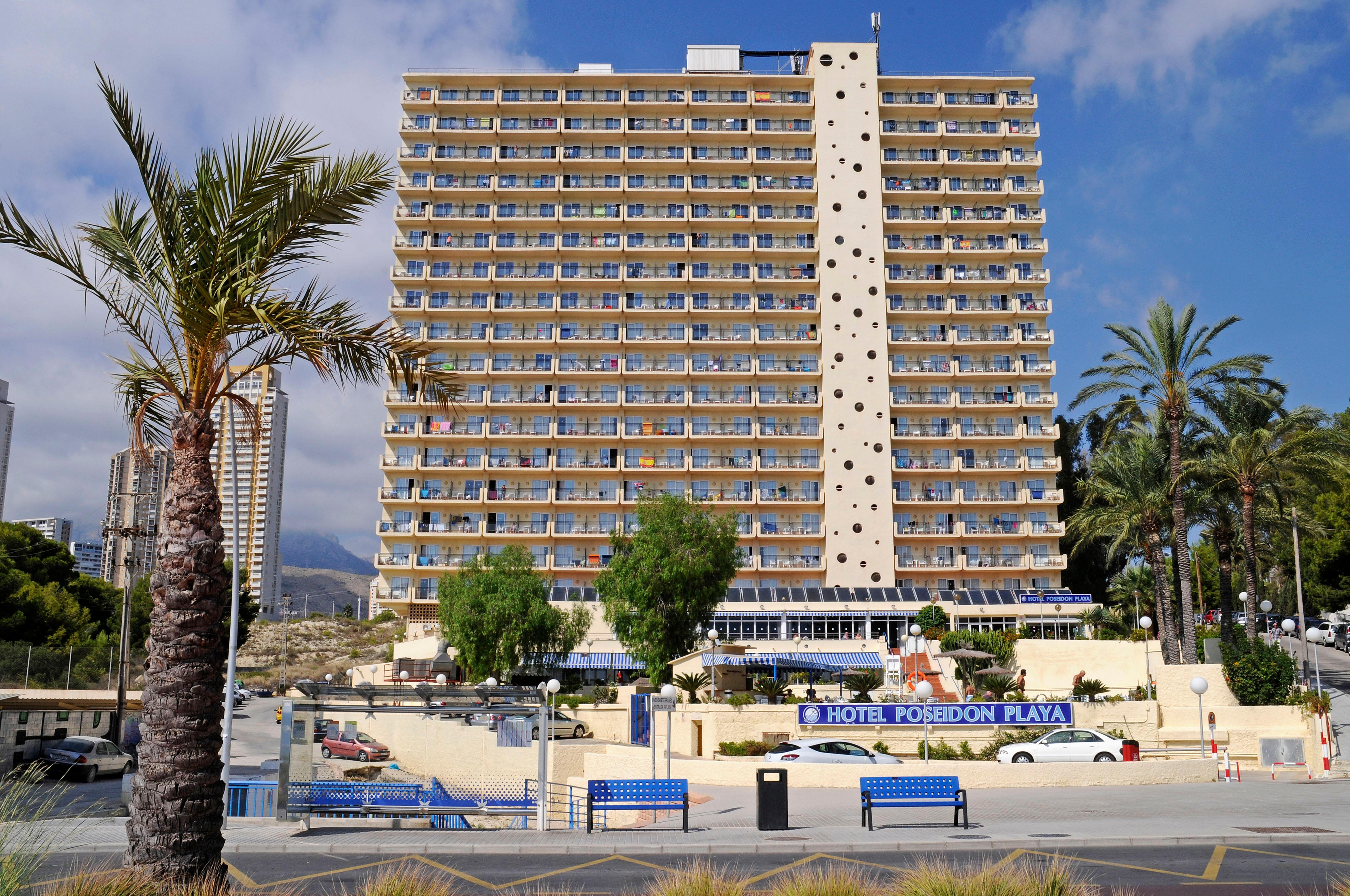 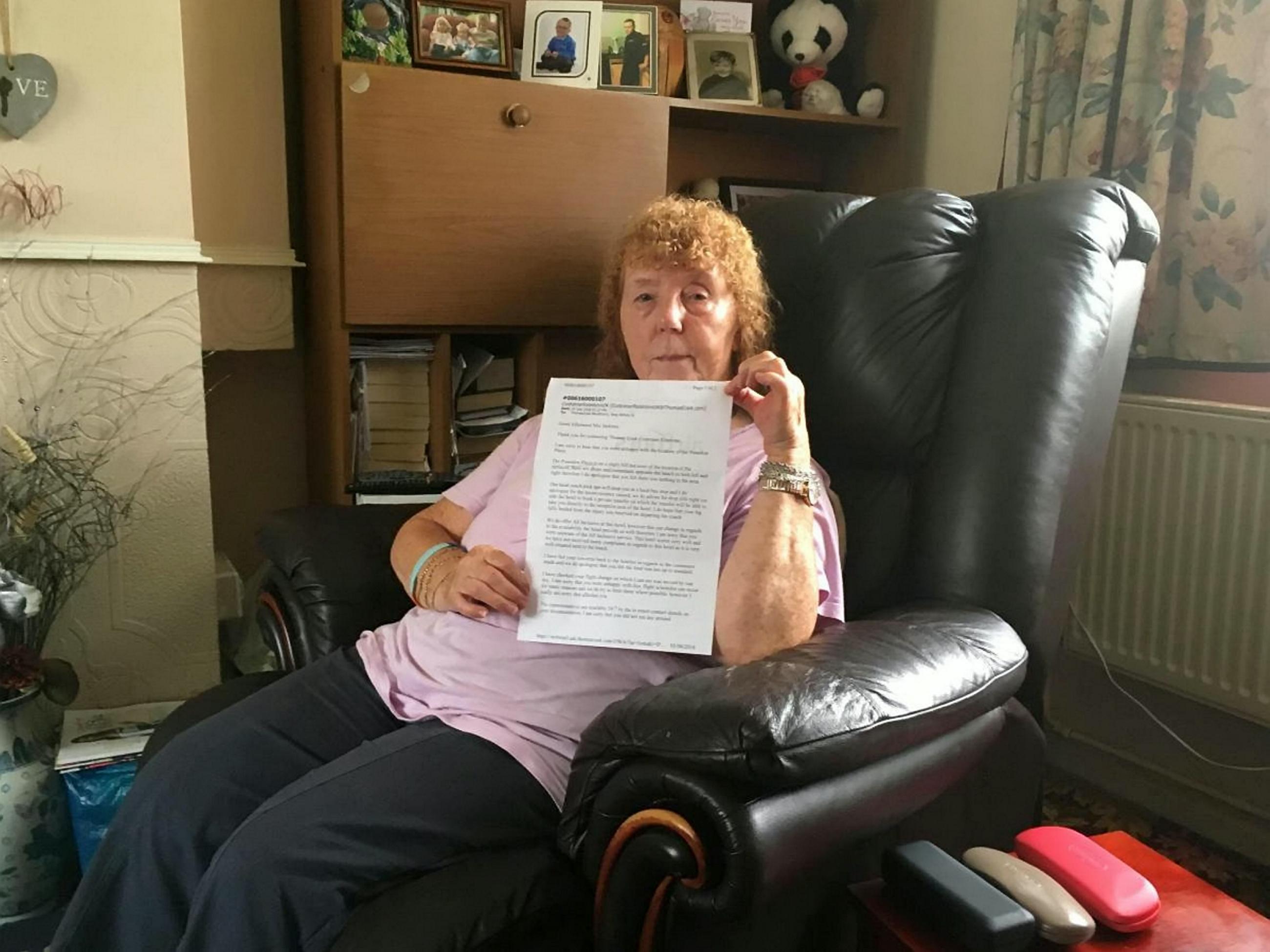 Scores of everyday Spaniards have now waded into the debate.

Martin Esteban said: "I would like to remind Mrs. Jackson, that Benidorm is Spain, if she is not happy that she stays in her country, as well as the people of her country who come to get drunk."

Rosa Humanes said: "These English do not know what to do to have free vacations", adding that now the "bargain of gastroenteritis has run out" they make "bulls***" new claims.

Lucia Garcia Sanchez posted: "You have to read between the lines. What she wants is for vacations to (be) free."

The hotel itself said that Jackson had only made one complaint, and this was about the location of her room, which was changed at her request.

Freda has since been offered compensation of £566 from Thomas Cook due to an error informing her about a change to her flights.

A Thomas Cook spokesperson told The Sun Online: "Due to a system error Ms Jackson was not informed of a change to her flights until six days before departure.

"We have offered Ms Jackson and her travel companion a gesture of goodwill to try and put things right which we hope she will accept."