A BRITISH couple have been arrested in Spain after their baby nearly died when she ate a stash of cannabis.

The 17-month-old girl fell seriously ill on the Costa del Sol after she scoffed cannabis resin in her parents' home. 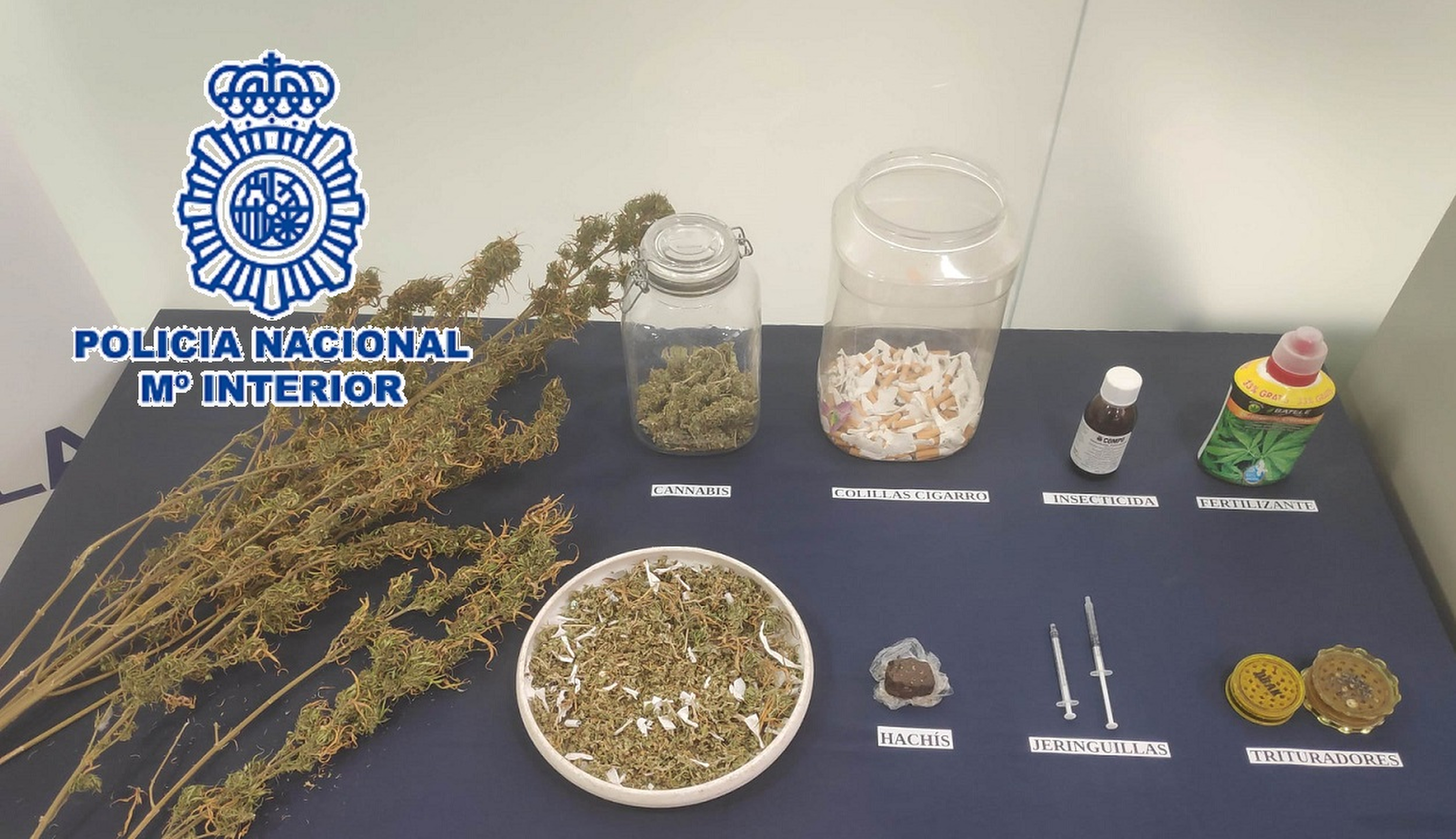 Her mum, dad and uncle were all held by Spanish cops over the incident after officers searched the pad.

They found the resin along with drug paraphernalia an an upmarket resort in Marbella.

Cops also discovered 250 grams of cannabis and 25 grams of hashish along with items used to grow the drug.

The stricken baby is understood to have been released from hospital after she was kept in for checks for 24 hours.

A spokesman for Spain’s National Police said: “National Police officers have arrested in Marbella two men aged 25 and 35 and a woman aged 34, all from the UK, on suspicion of a crime against public health and a crime of child abandonment.

“The three suspects, who are the parents and uncle of the child, were in the property with the 17-month-old girl and in a moment of carelessness she ingested cannabis they had in the house.
“In a subsequent search of the property 24.8 grams of hashish, 248 grams of cannabis and products to grow marijuana were found.

“The investigation began following the admission of a youngster to a hospital following consumption of cannabis.

“The father and uncle of the little girl were located initially.

The youngster was admitted to hospital with her mum who after she was discharged was also detained.”

It is not clear if the British trio have yet appeared in court.

An investigating judge in charge of the case would be tasked initially with deciding if they should be remanded in custody or released on bail.