Ron, 70, is gearing up to propose to his ninth wife, a 32-year-old Filipino widow called Nina. 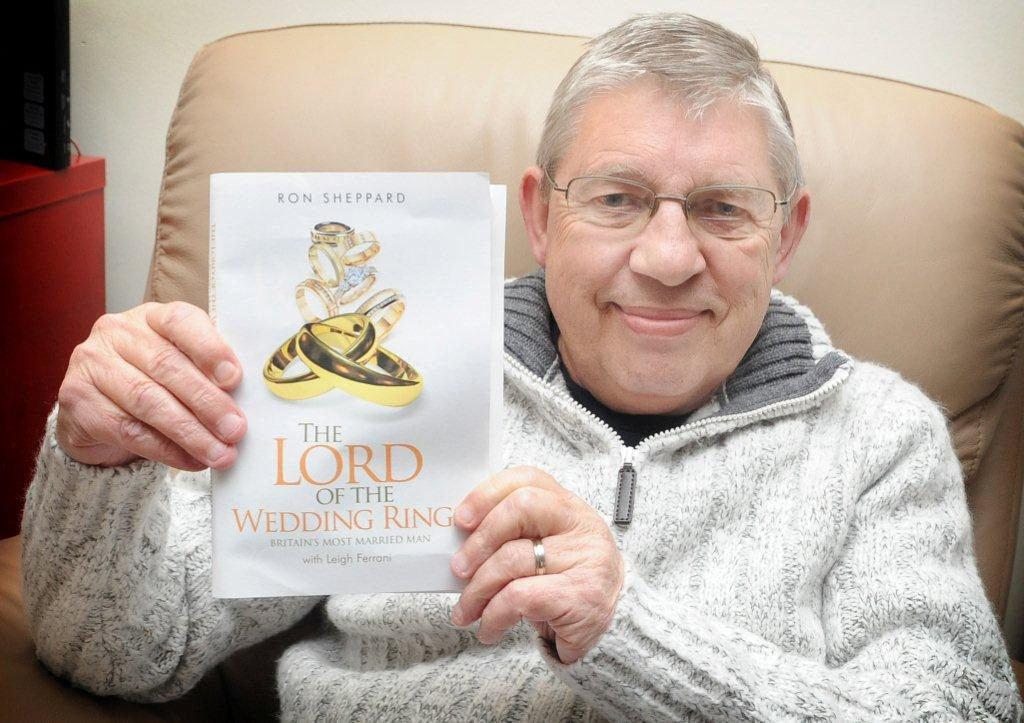 He has been dating the mum-of-one, who lives in Qatar, for around six months after meeting her through his eighth bride.

The serial monogamist is travelling out Doha to pop the question next week and he she has apparently already hinted she will say yes.

Ron, who first got married in 1966, split from his last wife Weng in 2015 and was then dumped by fiance Cristel Lalec, 28, last November.

Chuffed Ron said: ''Since my last with seven or eight months ago it has been the longest period of my life on my own. 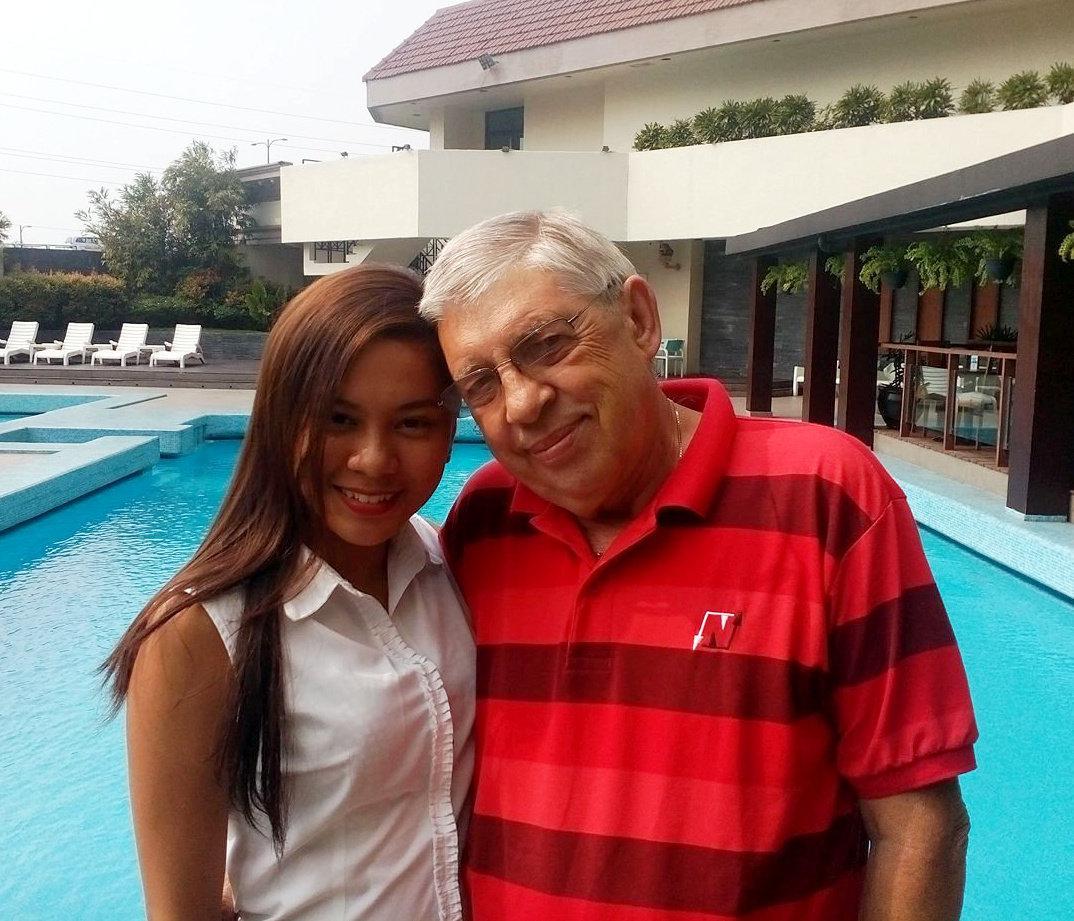 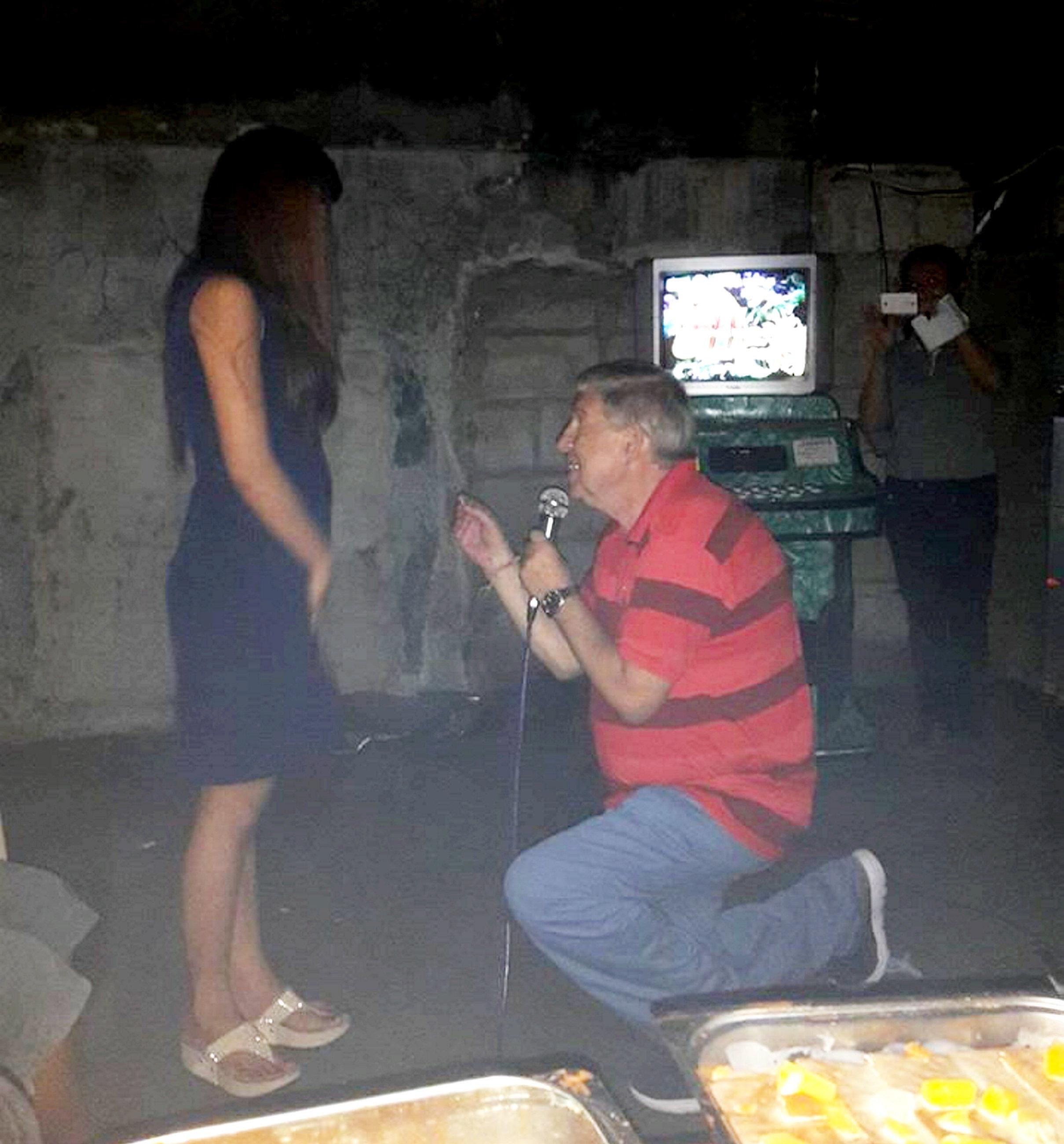 "I met Nina because she was a friend of Weng's sister-in-law. We've been together about six months and now I'm going to propose."

The retired holiday camp entertainer from Martock, Somerset, added: "I'm going out to see her. I'm sure she's going to say yes.

"We've already talked about marriage. The younger ones around about 30 are fine. Around 30 is the perfect age.

"People have said if I keep going I'll end up with a football team. I think it's a case of just wait and see." 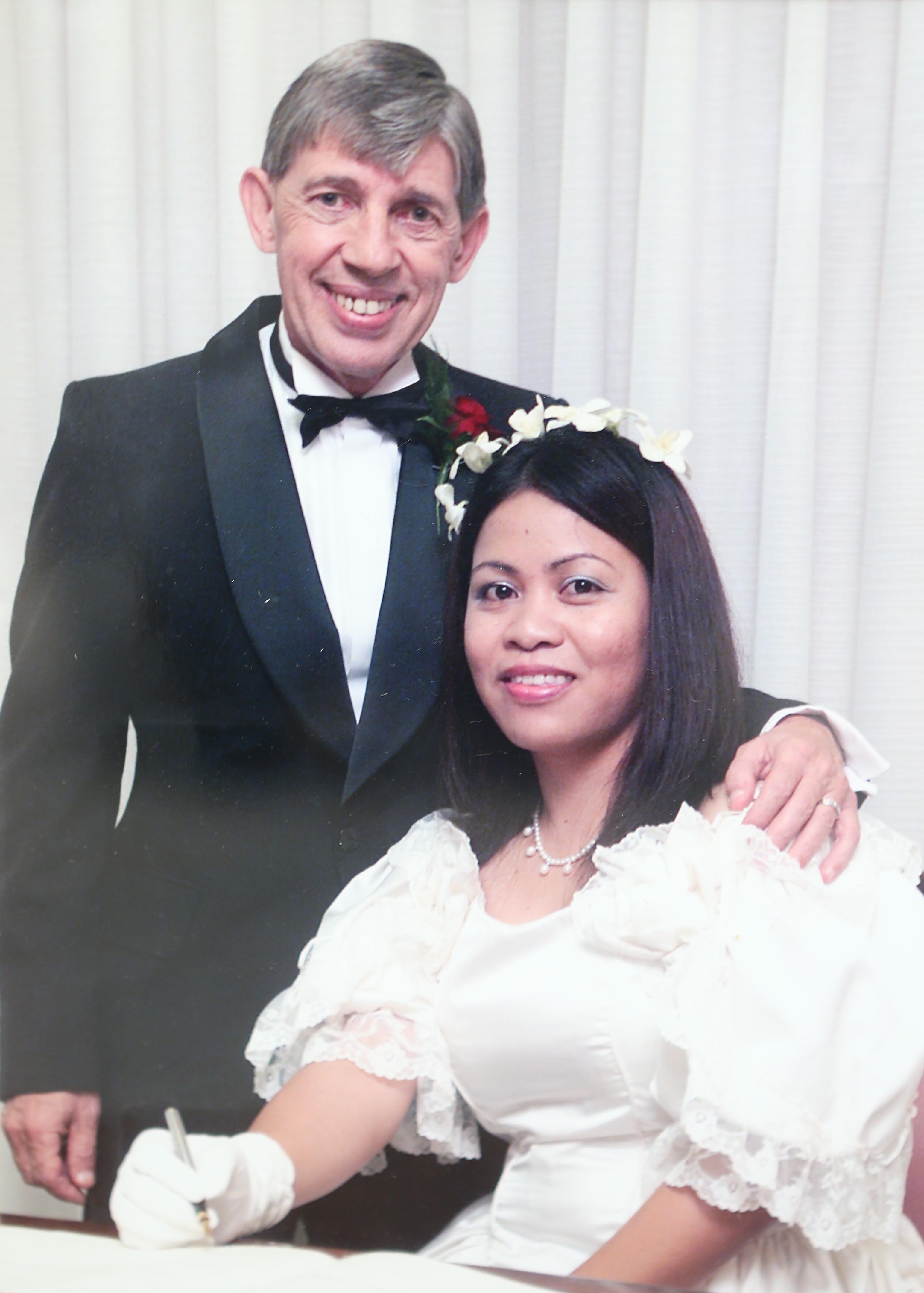 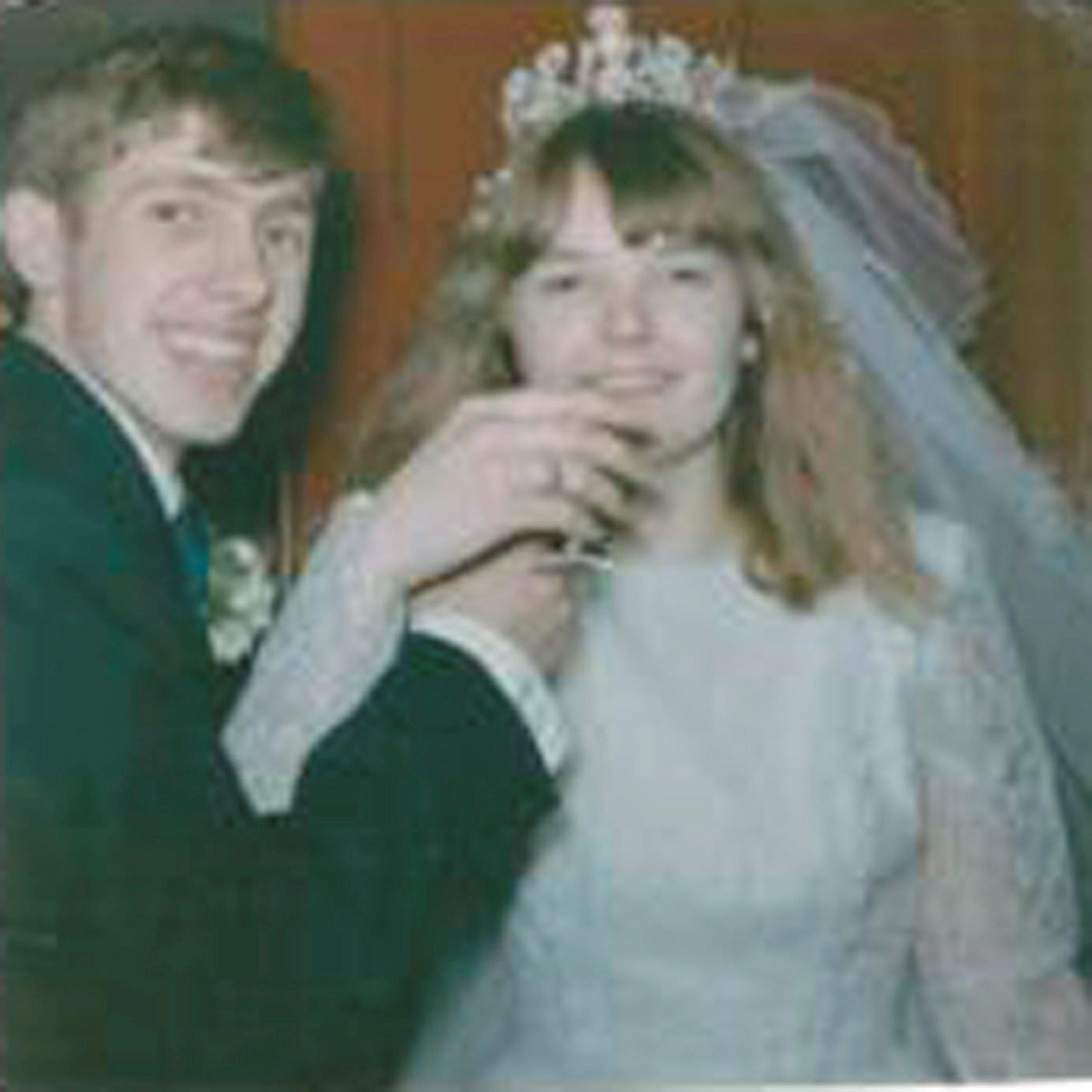 Ron has been married eight times, with his longest union lasting 13 years and the shortest around 10 months.

He went on to have three kids with his first wife Margaret but they divorced just two years later and he married Jeanette in 1973.

Ron wed Lesley in 1976 and in their five years together, they had two boys before she sadly passed away in 1996.

In 1982, he met Kathy and had another girl before marrying Sue with whom he had two boys until she threw him out 11 years later.

He met Cristel more ten years ago, when she was 15 or 16 and part of a group of friends, while he was married to Wan – wife no. 7 – and living in Thailand.

Weng, 36, gave him the boot after 11 years' marriage, and he proposed to mum-of-one Cristel, who arrived at his home last November.