British accountant, 47, faces the death penalty in the Philippines ‘after being caught with meth in a drugs raid’

A British accountant is facing the death penalty in the Philippines after allegedly being caught with meth in a drugs raid.

Philip Joseph, 47, was in a flat with two locals when police burst through the door in Manila on May 13 at around 5pm.

Officers said they found Joseph with a woman, Josephine Olayao, 38, and Rodolfo del Rosario, 42, a tuk tuk rider, preparing sachets of methamphetamine, or shabu, as it is known locally. 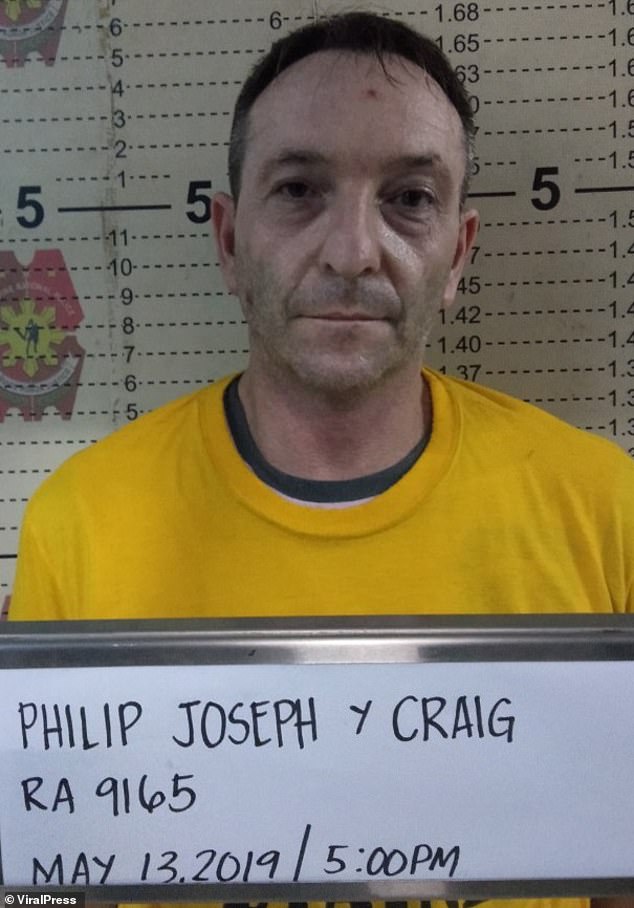 Police said that Joseph, who owns the apartment, has been held in custody while prosecutors prepare a case against him.

He faces charges of possession and dealing, which carries a maximum punishment of the death sentence or a life sentence in one of the country’s hellish overcrowded prisons.

A police report from the Malate district station said four pieces of heat-sealed transparent sachets containing suspected methamphetamine were seized in the raid.

It said: ‘Police identified the suspects as being involved in anti-criminality operations and found four sachets of shabu. 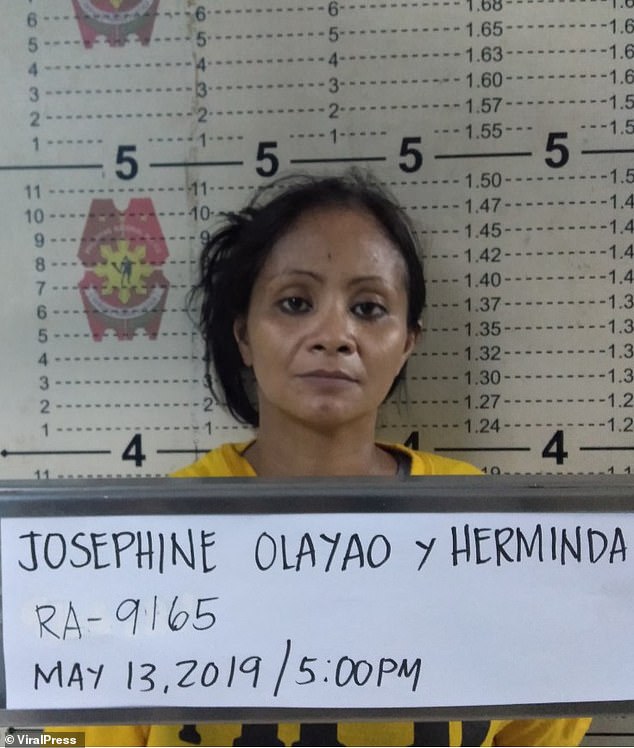 Josephine Olayao, 38, was also arrested in the raid after police burst through the door of Joseph’s flat in Manila 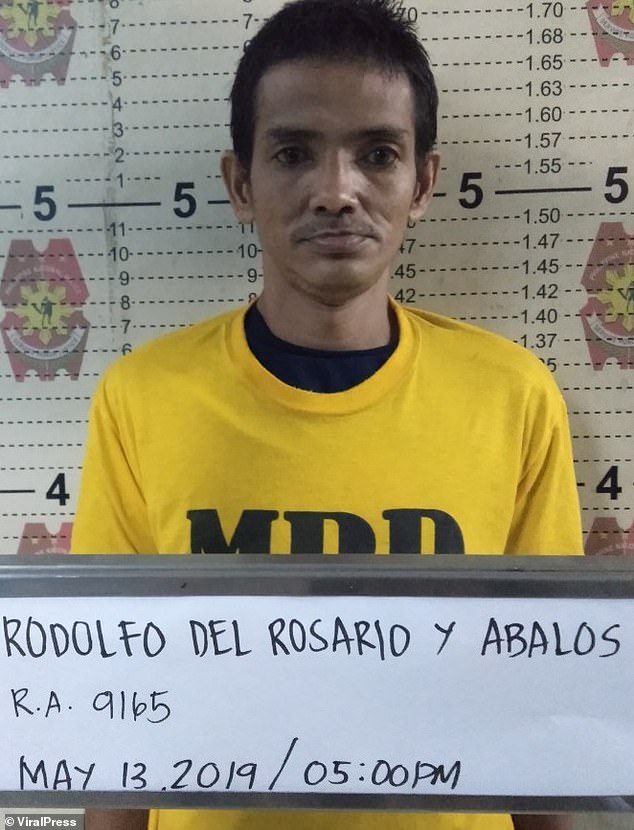 Rodolfo del Rosario, 42, a tuk tuk rider, was with Joseph preparing sachets of methamphetamine, or shabu, as it is known locally, police say

‘The three suspected were brought to the Malate police station for proper disposition and filing of charges.

‘They will be charged with the violation of Section 5 and section 11 Art. II of R.A. 9165 or the illegal Distribution and Possession of Dangerous Drugs.’

If found guilty of possession, Joseph faces a minimum of 20 years in prison and a maximum life term.

Joseph had moved to the Philippines and was working in the financial sector as an accountant and legal collections manager.