A British Airways plane was involved in two emergency landings due to two separate faults – in just ten days.

The Airbus A320 has caused a runway at Gatwick Airport to be closed twice in just over a week because of the issues, it has emerged.

On July 20 the plane was en route from Naples to Gatwick when a problem was declared over a ‘technical fault’.

Airport officials were alerted to the need for a priority landing.

On Monday, Gatwick had to be closed again after the BA2552 flight to Crete, this time on its way to Greece, returned ‘as a precaution’.

A runway was shut for 40 minutes while the aircraft was inspected. 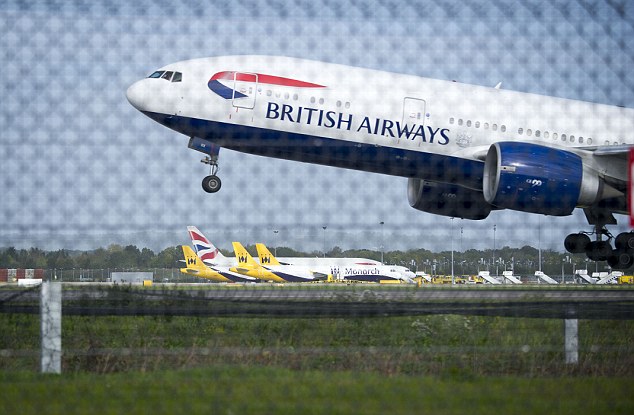 In a statement the airline said: ‘The safety of our customers and crew is always our priority. ​The aircraft had two unrelated minor technical issues over a two-week period.

‘The first incident related to an issue with the wheel door, and the second was a steering issue. 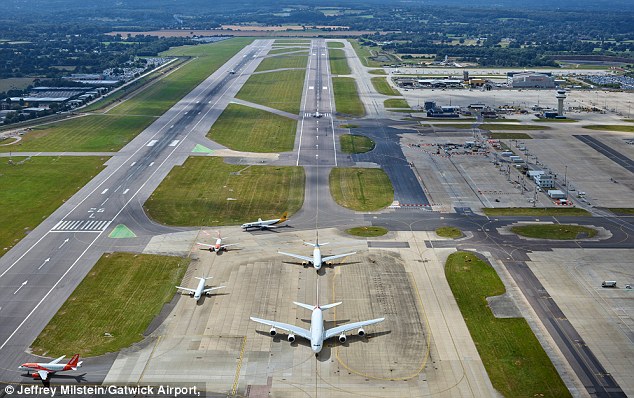 Gatwick Airport: A runway has been closed twice in ten days after faults on a British Airways airbus

‘We carried out thorough maintenance checks after each of these instances, and would never operate a flight unless it was safe to do so.

‘There is absolutely no suggestion that this would affect other aircraft.’

Flight delays were caused by the incidents.

The Civil Aviation Authority said it did not comment on individual incidents but pointed out those that were reported related to ‘safety-related events which, if not corrected or addressed, could endanger an aircraft, its occupants or any other person’.