The second named storm of the season will continue to pack a punch with strong gusts set to bring wintry conditions to most of the country. 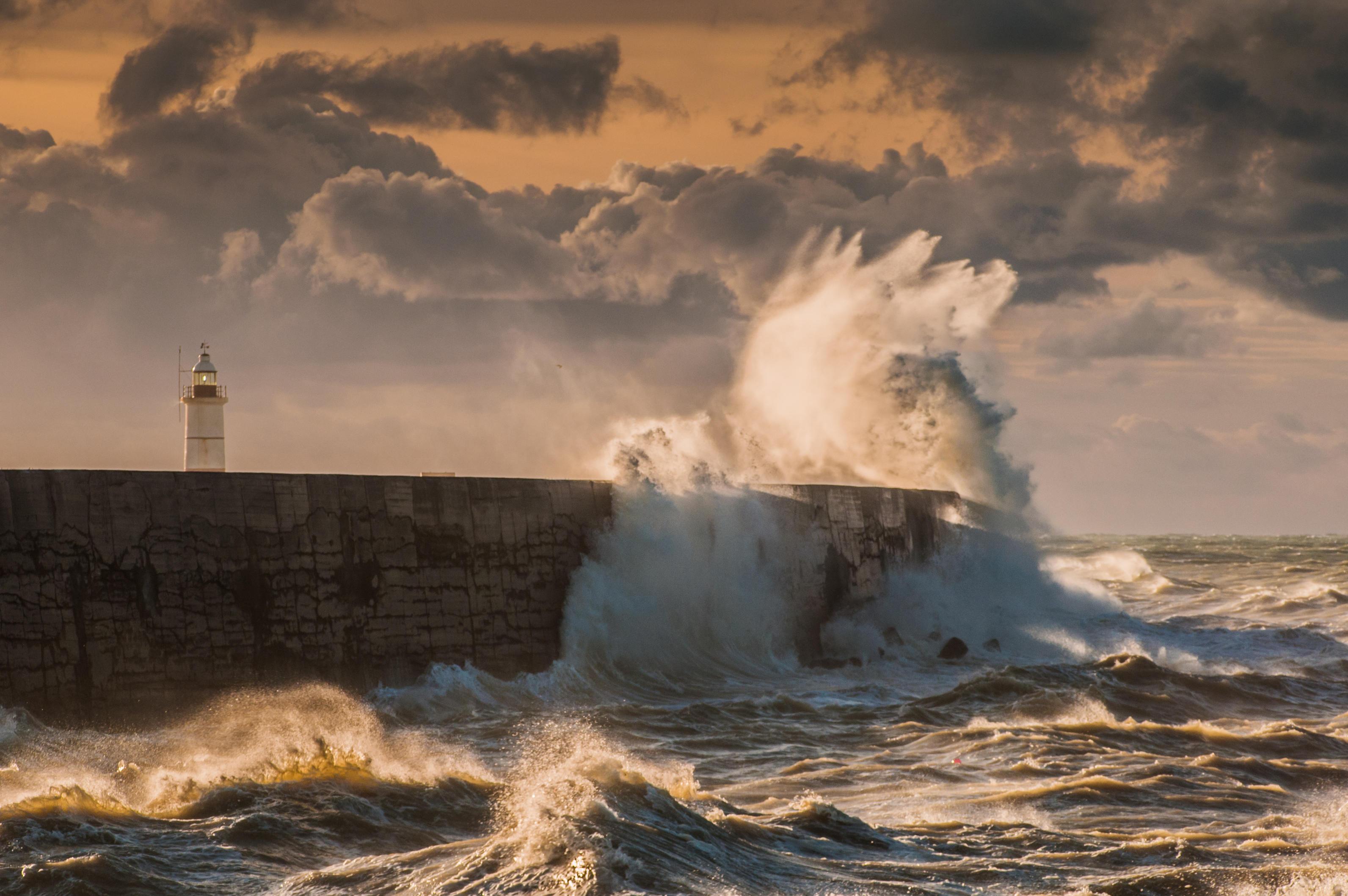 Despite gradually loosening it's grip on the country over the next few days, Bronagh's expected to blight the weekend for many Brits.

The weather front swept in hot on the heels of Storm Ali and caused travel misery and widespread disruption, with fallen trees and flooding blocking roads and rail routes.

Forecasters anticipate nationwide sunshine and showers in the coming days, with some strong winds still set to blow through the UK.

Bronagh is predicted to bring rain today moving from the South West into the South East and the Midlands as the day draws on. 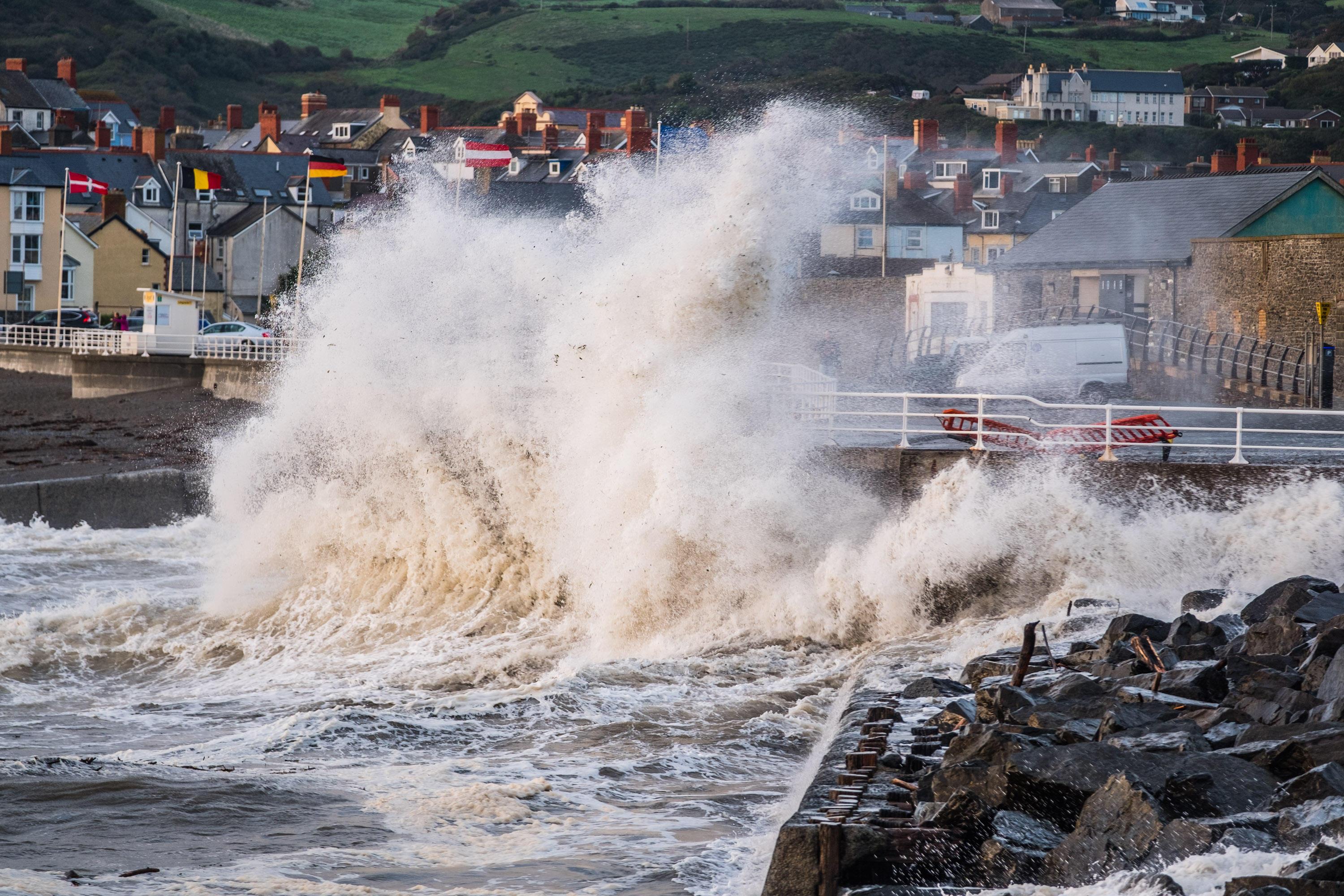 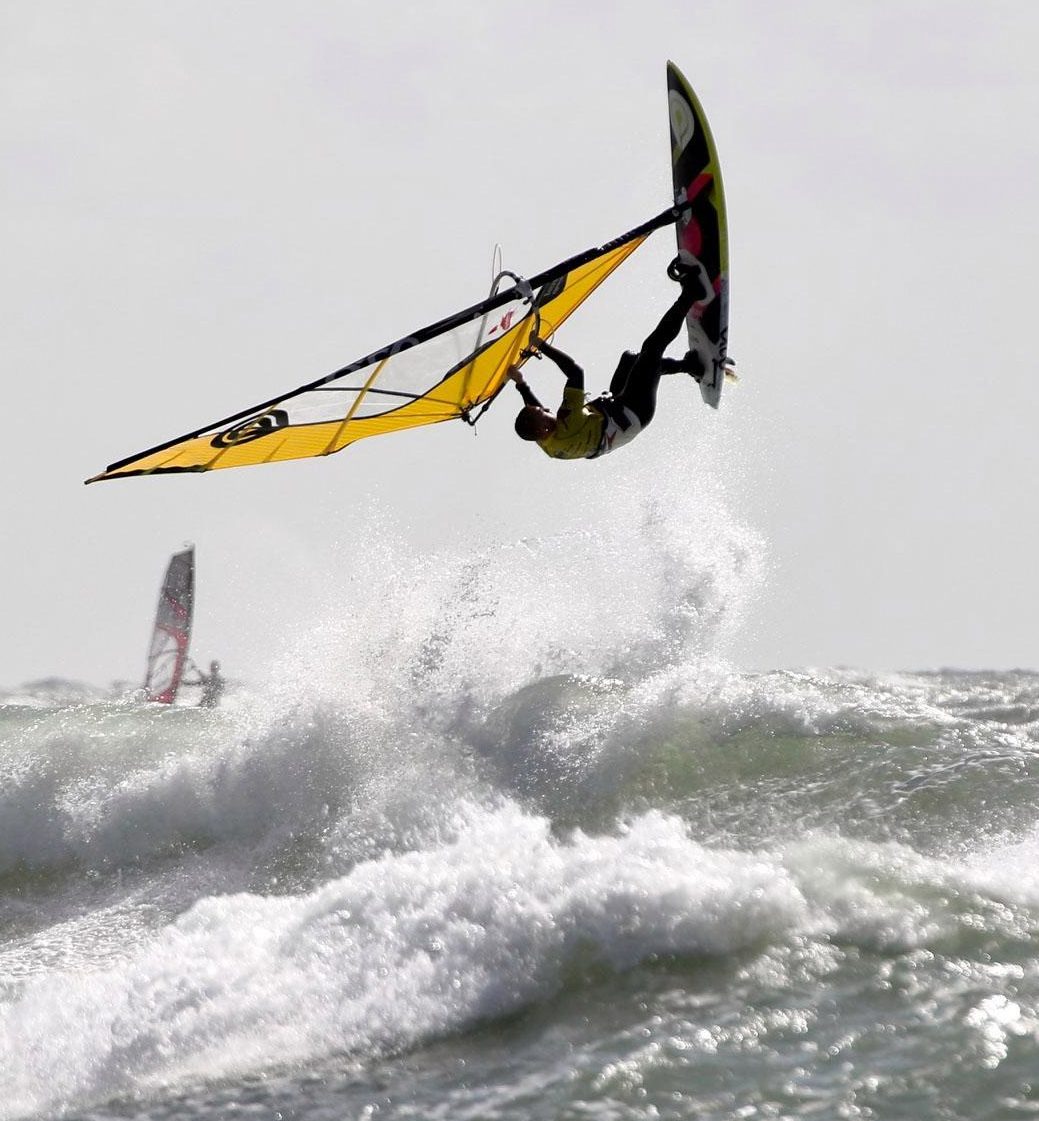 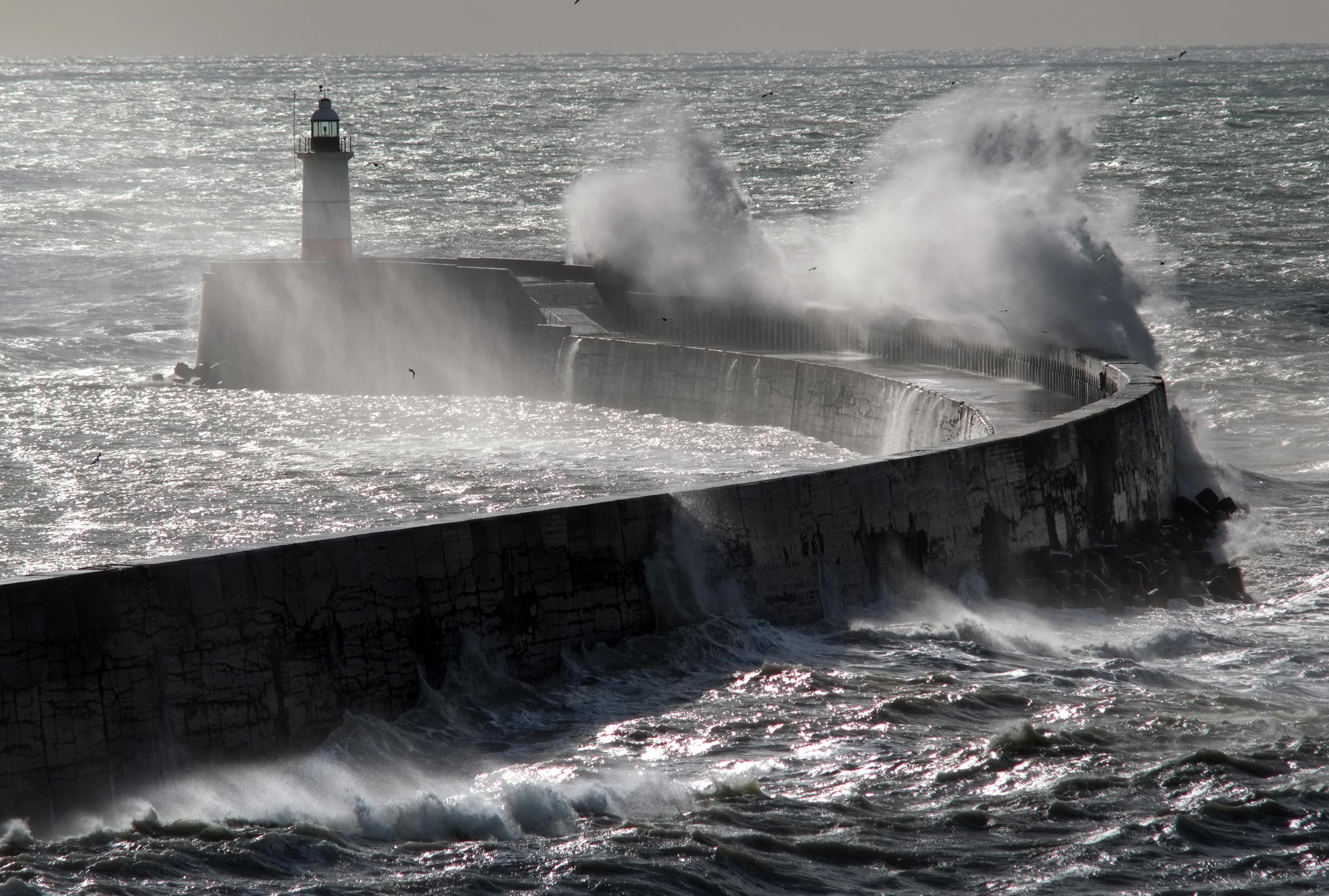 Tomorrow, forecasters expect the arrival of another low pressure system, although the Met Officer's Grahame Madge said it will be "perhaps not as bad as first feared".

He added: "We have got reasonably good weather conditions anticipated over the next few days, given that Storm Bronagh is now leaving our shores.

"It exited the North East last night and in the early hours of the morning into the North Sea, although the back end of the storm will still cause heavy winds in offshore areas in the North East.

"Its influence over the weather picture is waning, and in truth it is only really going to be impacting upon those offshore north-eastern areas." 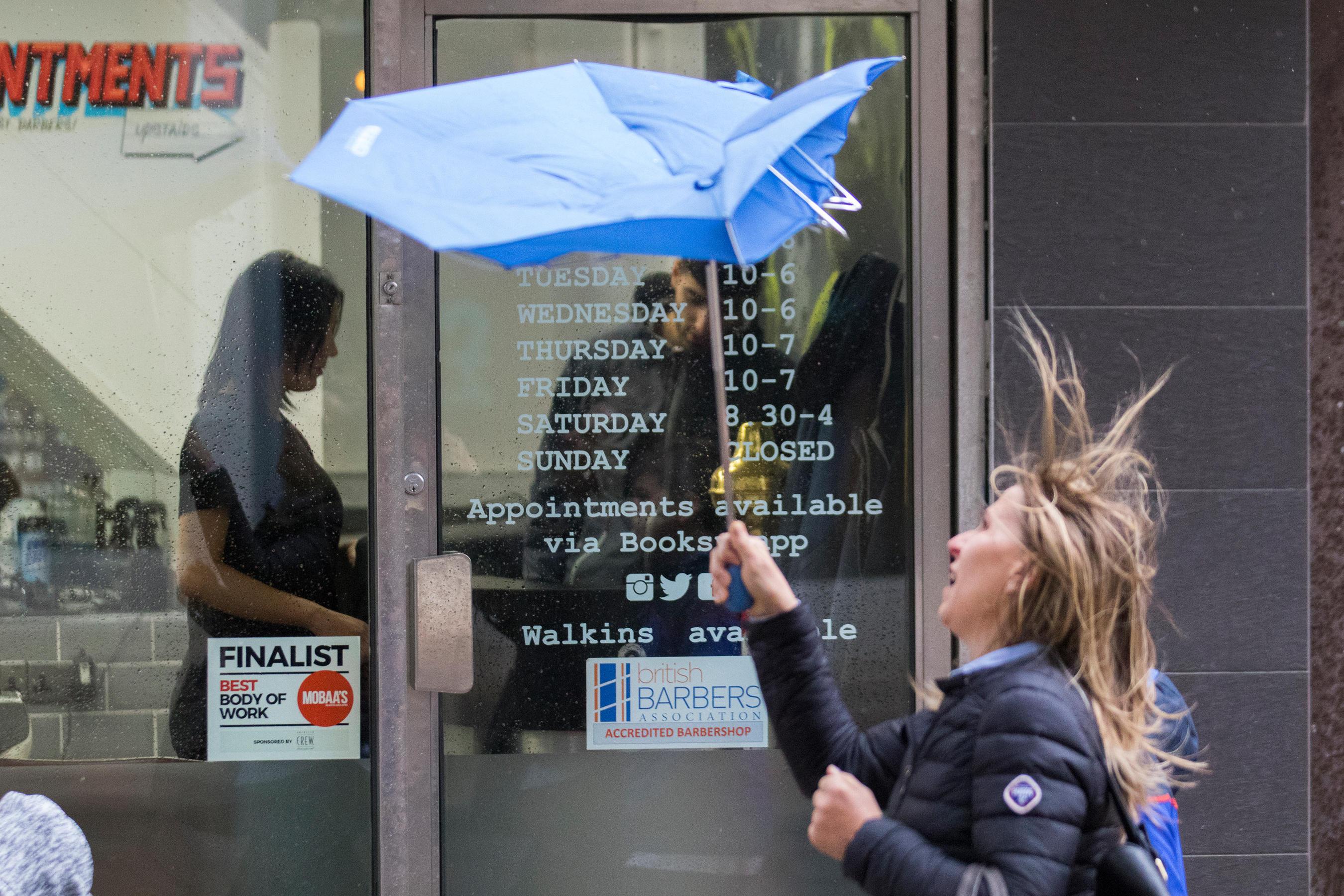 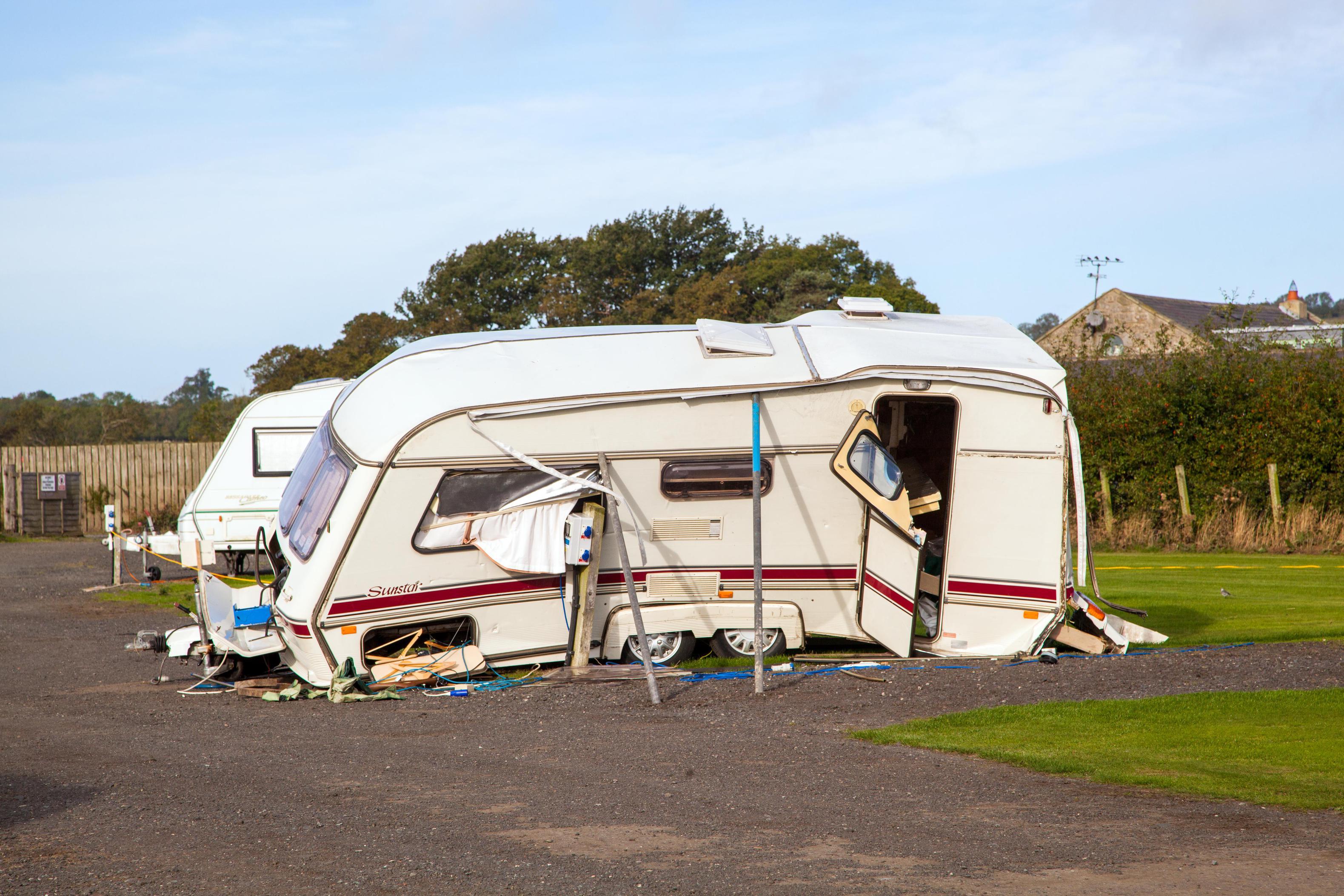 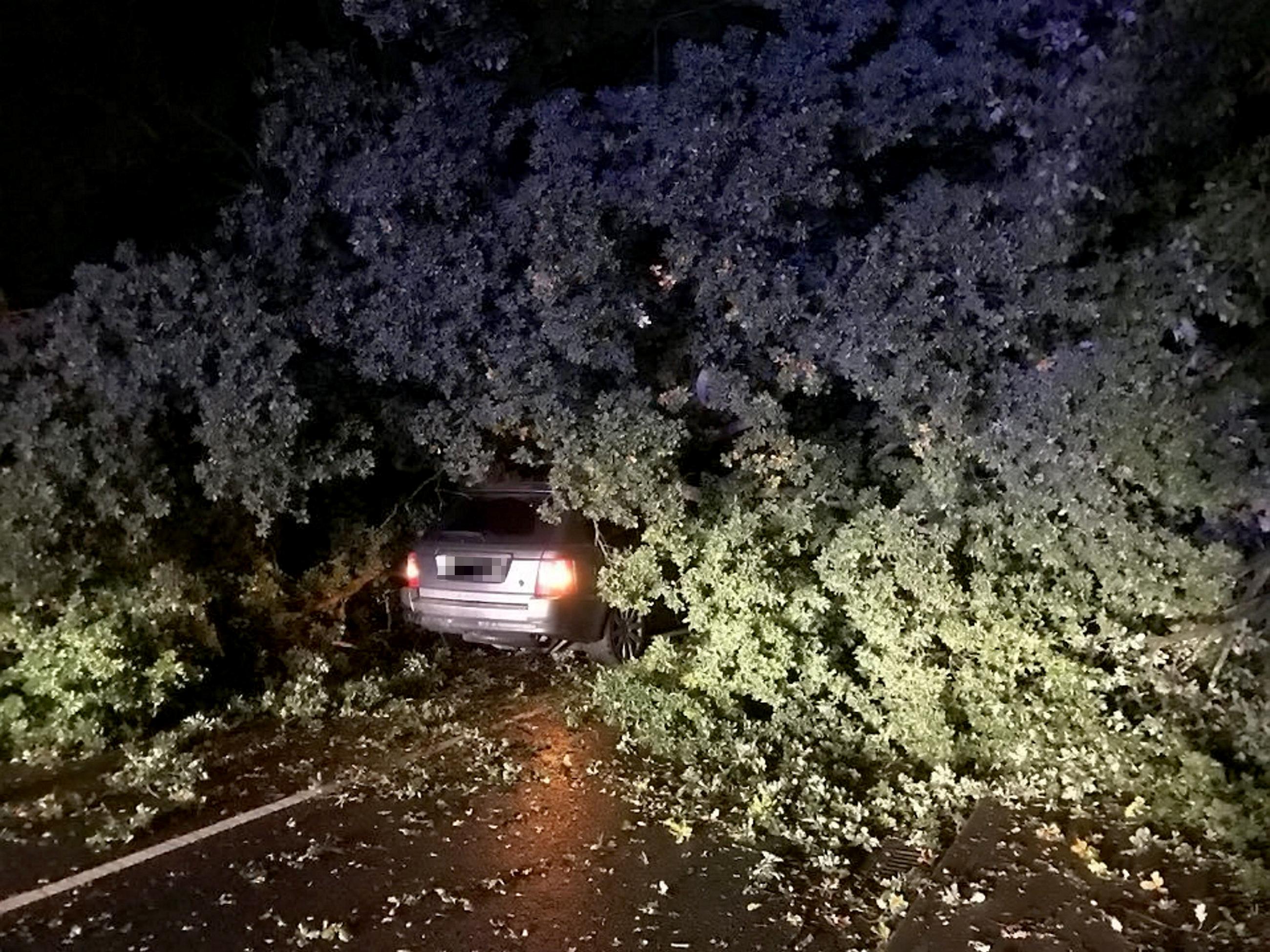 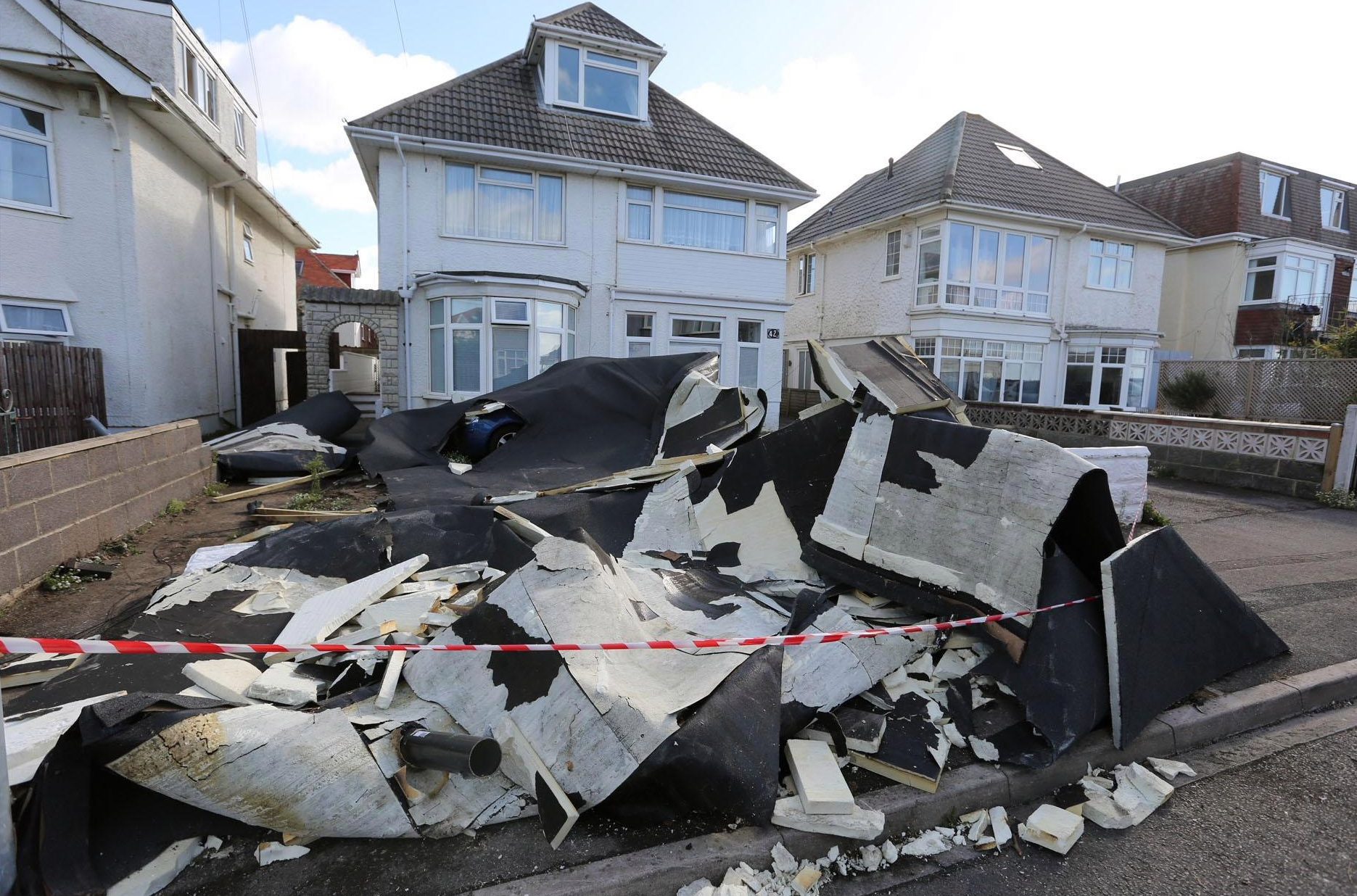 Bronagh brought heavy rain and showers as it swept across the country, with 78mph gusts recorded overnight in the Needles on the Isle of Wight.

The storm sparked a "danger to life" weather warning with monster gales and rain wreaking havoc.

A woman was heroically rescued from her car by a passer-by after she became trapped in high waters in Yorkshire on Thursday.

Parts of Wales were badly hit by the downpours, with Bala in Gwynedd and Capel Curig in Conwy recording 58.2mm and 58mm of rainfall respectively over a 12-hour period stretching from Thursday evening to Friday morning. 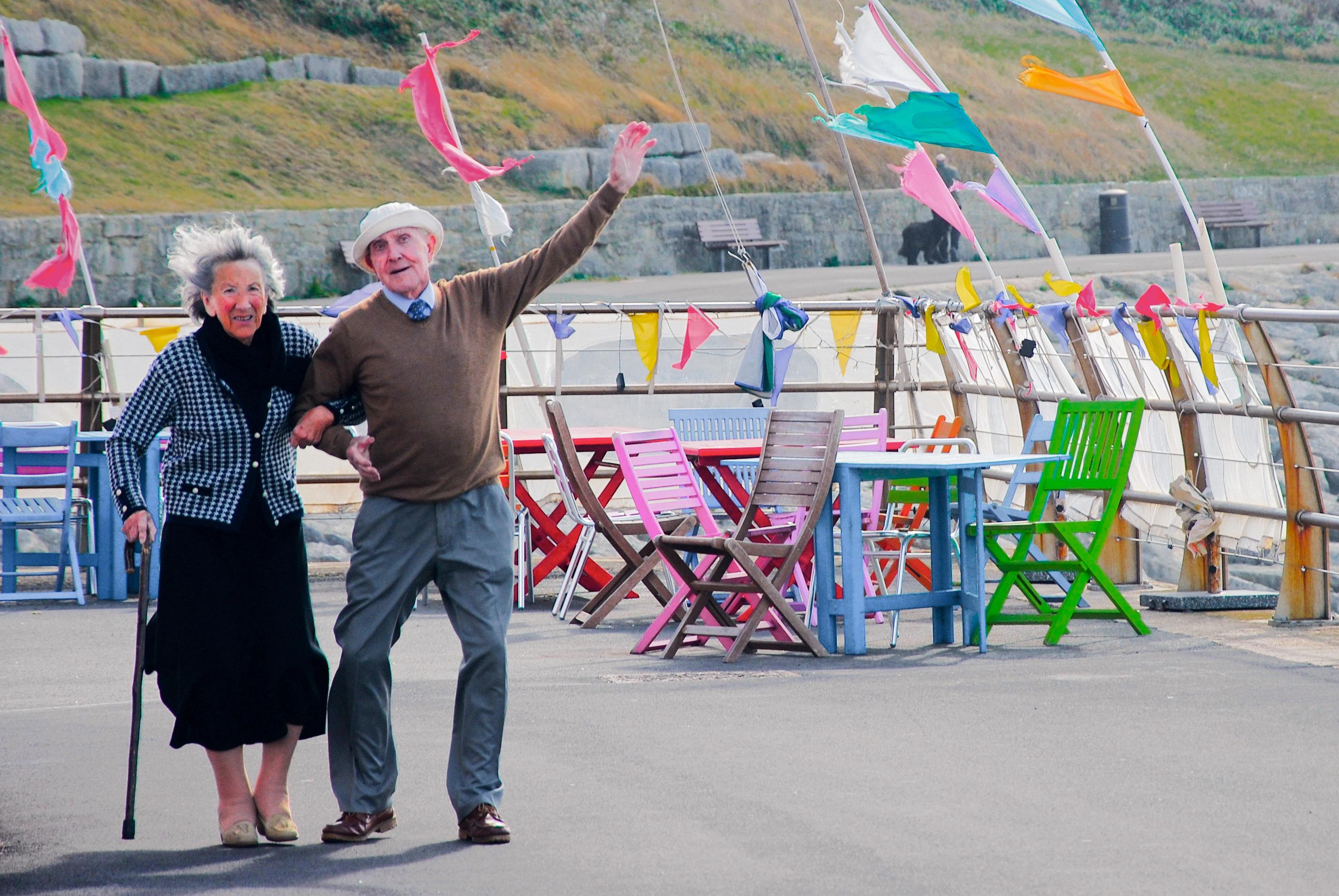 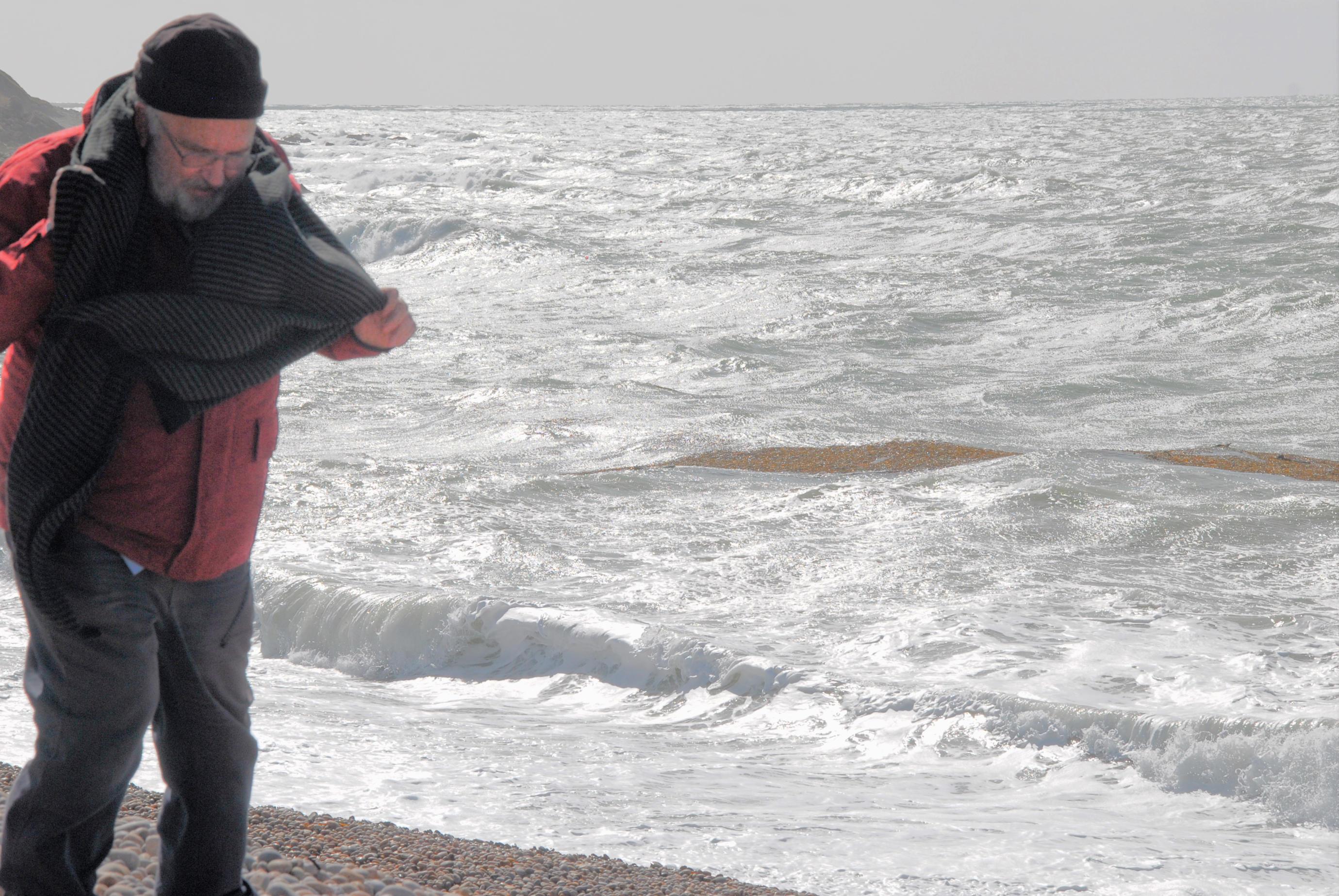 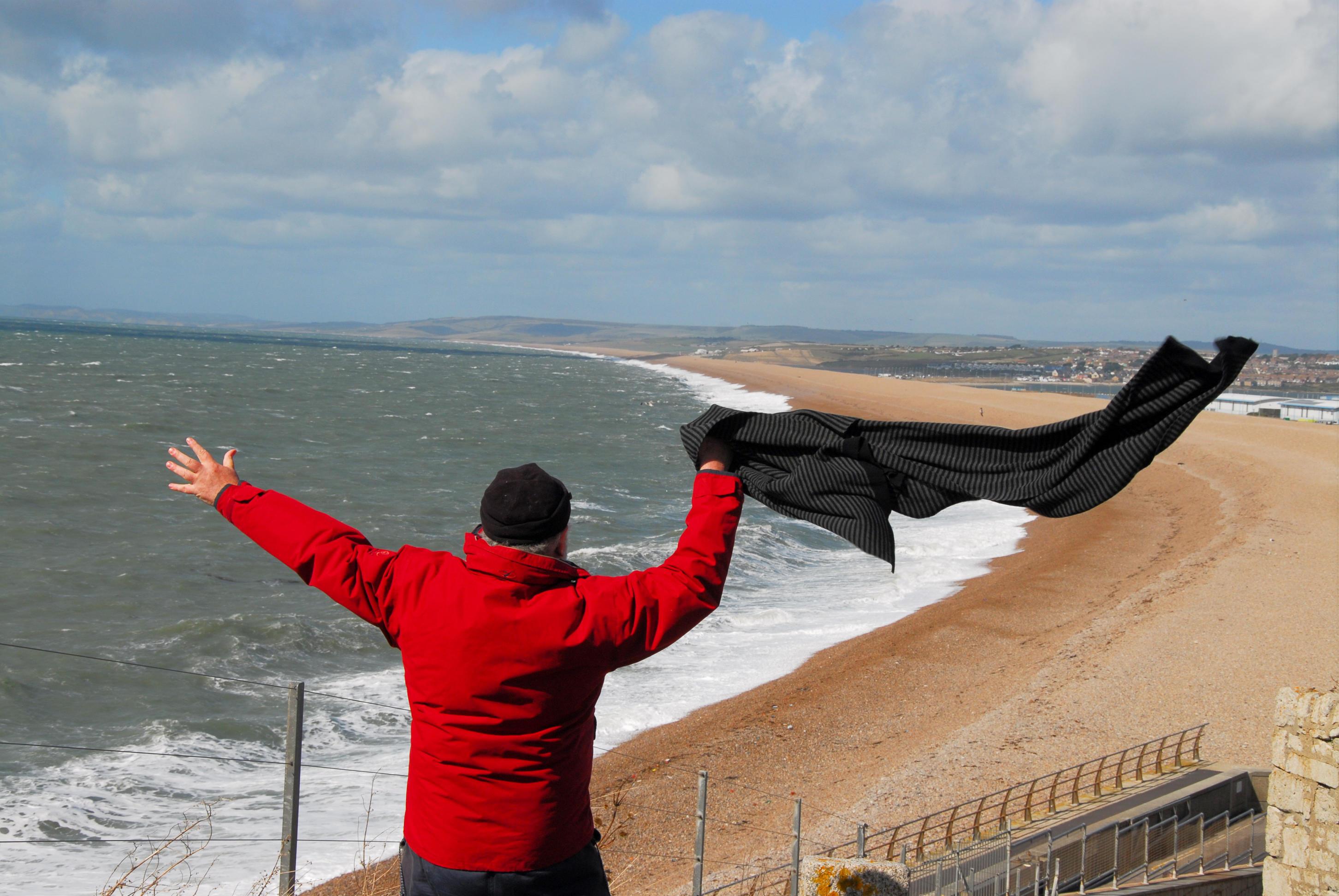 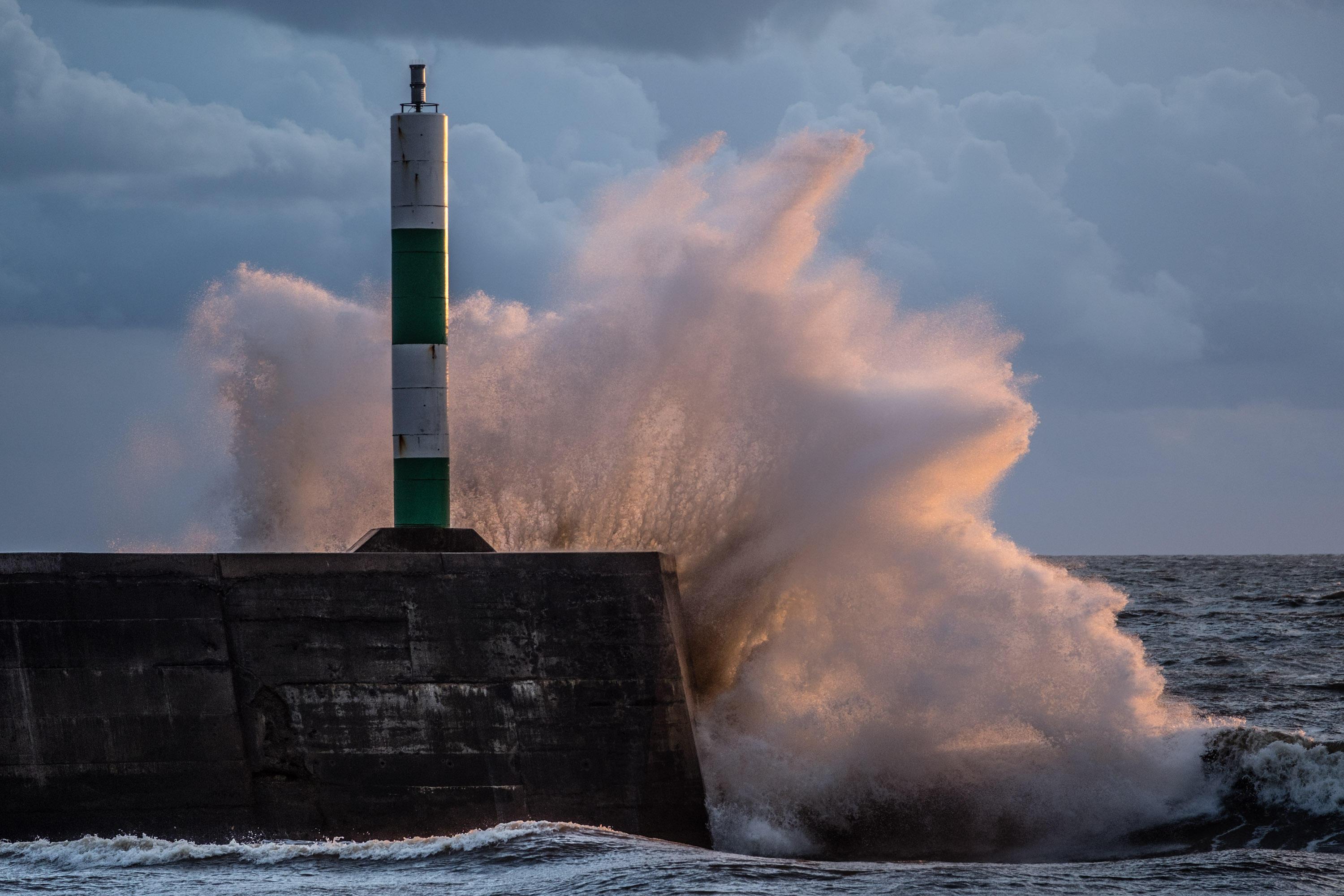 In Cynghordy, Carmarthenshire, footage surfaced of a car floating along a fast-flowing river, in what police described as "incredible weather conditions".

Sheffield saw nearly half a month's rain fall in 24 hours, and images posted on social media showed flooding on a number of roads and at the city's train station overnight.

Speed restrictions were in place for many trains across the network in England and Wales due to high winds, which were forecast to reach between 45mph and 50mph across much of the country.

Commuters in Wales faced some of the most severe delays, after Bronagh caused flooding on the lines between Machynlleth and Aberystwyth, and near Mountain Ash. 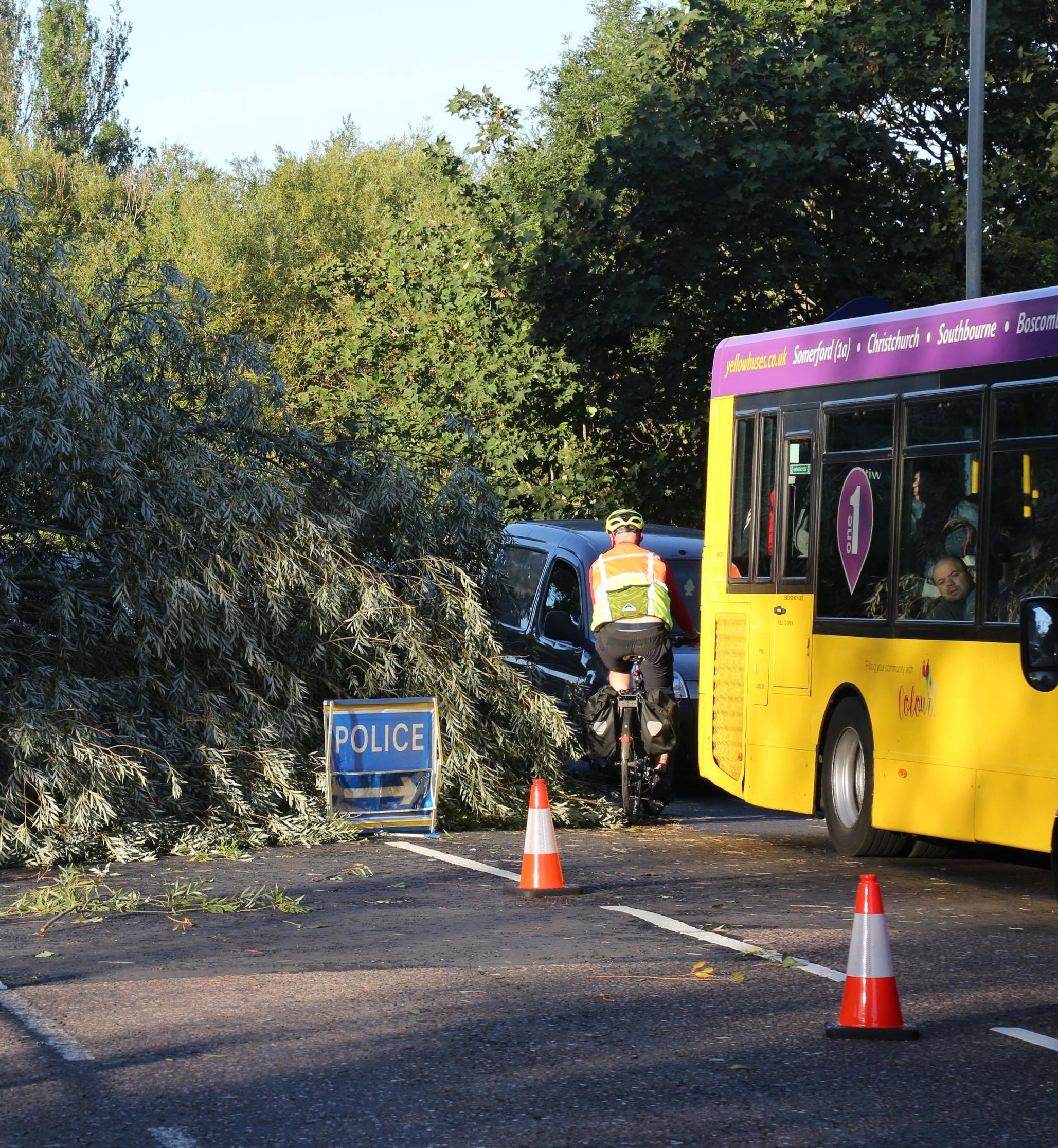 Some Southeastern services were delayed after a train hit a tree at Maidstone East early on Friday, and services in the South West were operating with delays on a number of routes thanks to fallen trees and enforced speed restrictions.

This morning, the Environment Agency had 27 flood alerts in place – the lowest level of the three-tier warning system.

The alerts cover a number of rivers in northern England and as far south as the River Wye in Herefordshire. 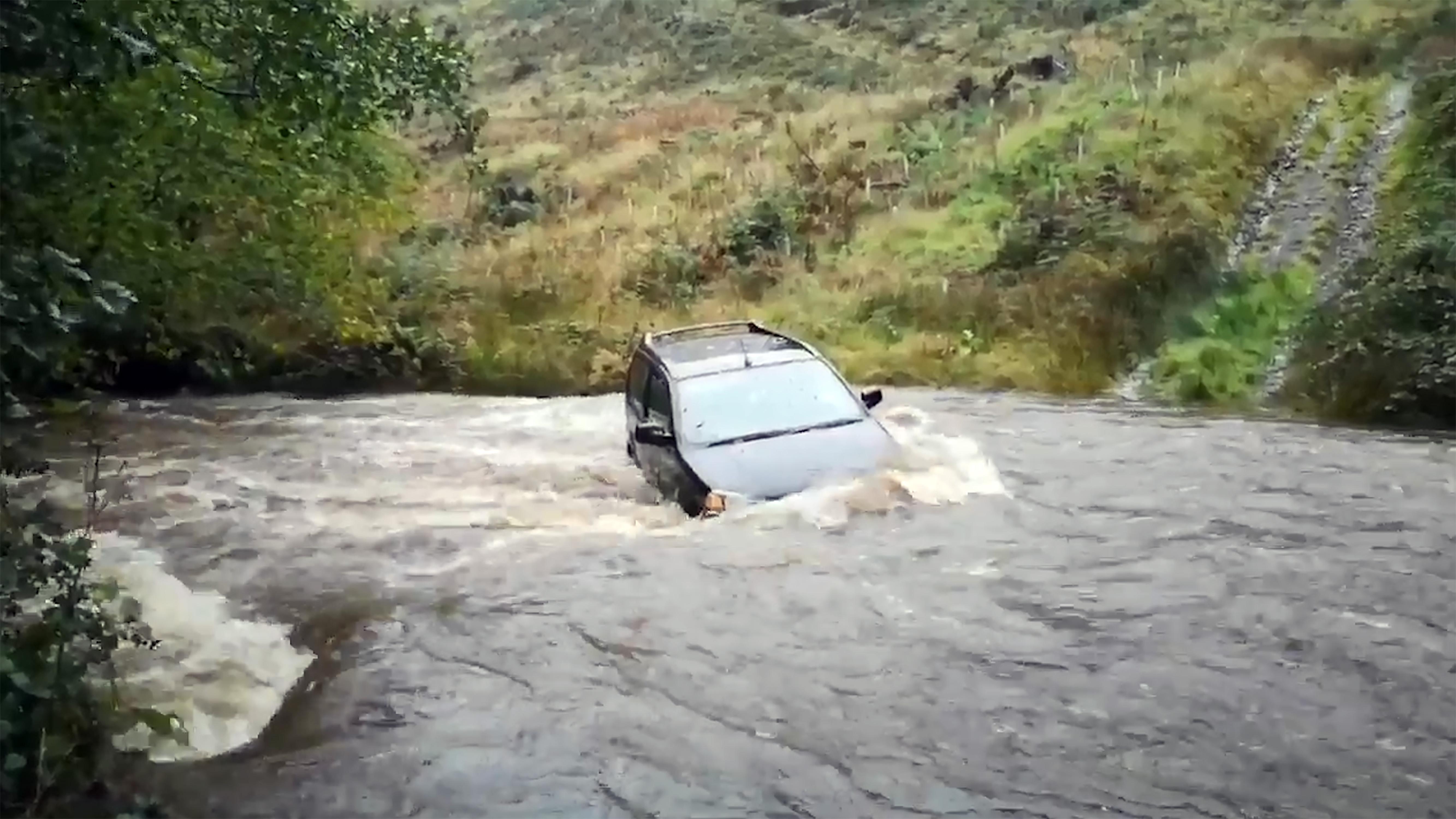 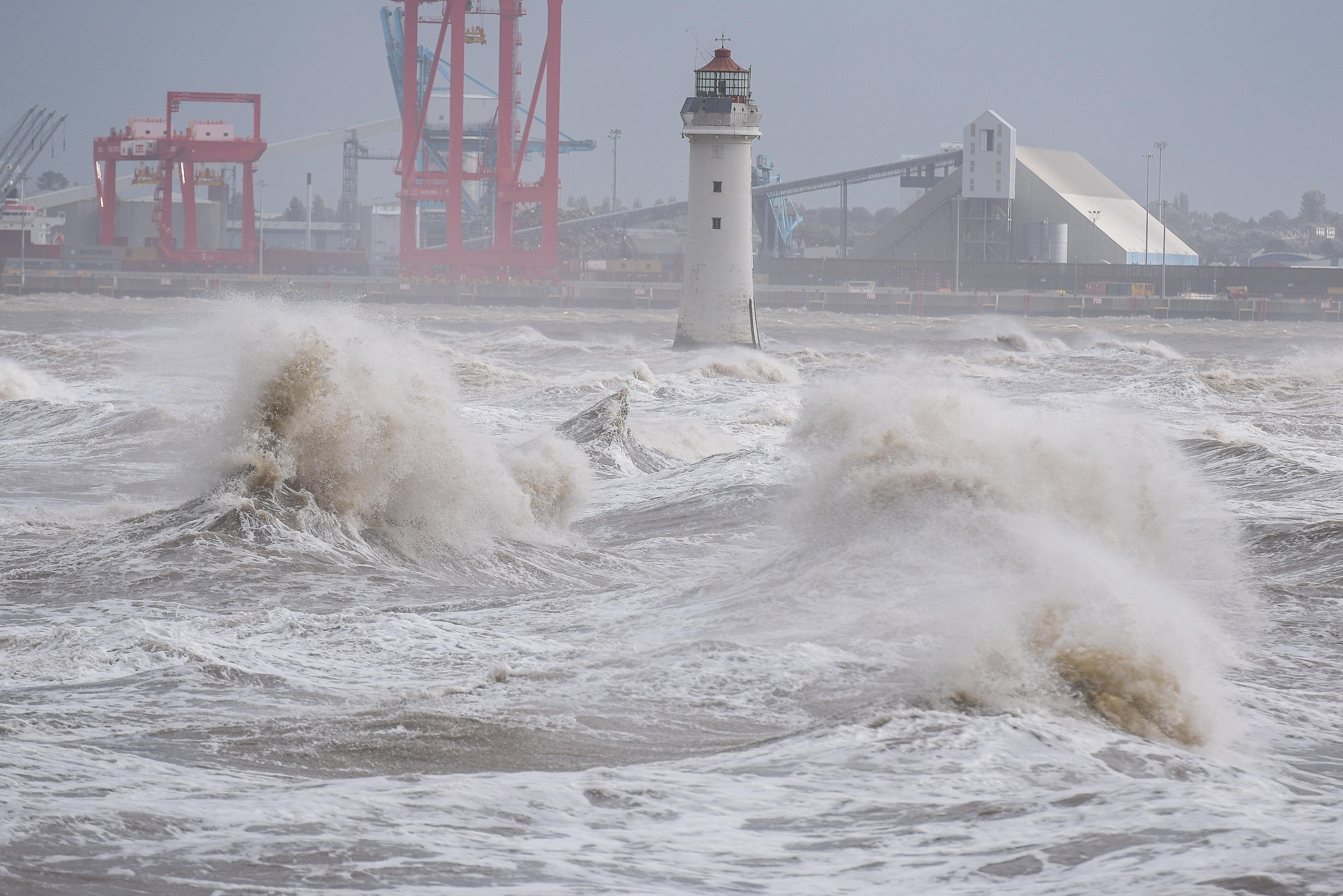